Portsmouth has all the more reason to celebrate Virginia Craft Beer Month in August with the recent openings of two promising craft breweries.

Opening on July 7 in the community of Churchland on the borderline of Chesapeake’s Western Branch, MoMac is the first of its kind for the city. The Portsmouth portmanteau name of the brewery has several meanings. One meaning is a reference to the historic Civil War Battle of Hampton Roads between the dueling naval ironclads, the USS Monitor and CSS Virginia, also known as the Merrimac. Another meaning behind its name is the Monitor-Merrimac Memorial Bridge-Tunnel traversing the confluence of rivers and connecting the Southside and the Peninsula. And nowadays, MoMac also means really good beer.

The taps are lined with a clean, shining tin finish (perhaps another play on the ironclad vessels) and the bar’s overhead hanging pendant lights keep the tasting room looking sharp. Frothy beer foam spews from the lettered “MoMac” artwork on the wall by Talent Murals, and acoustic riffs and a stationary food truck parked out front add a little extra panache to the ambiance.

There’s a full board of beers being served and crowlers and growlers to go. Flights give for a good chance to try different styles, including their J.I.B. Blonde Pineapple, High Rise Coffee Stout, Gose Ashore with Cullipher Farm blackberries and the bright and juicy Dinwiddie Double IPA.

MoMac Brewing Co. is located at 3228 Academy Ave., Portsmouth. Visit MoMacBrewing.com for more on their beer.

Revitalizing Olde Towne Portsmouth with some new beer, Richmond-based Legend Brewing Company has expanded with a Brewing Depot in the storied Seaboard Coastline Building resting on the Elizabeth River. Listed on the National Register of Historic Places, in its heyday it was home to Seaboard Air Line Railroad whose trains ran all over the East Coast. It’s now a prime drinking spot with a beer garden, view of the Norfolk skyline and a ferry stop for easy access between Olde Towne and Waterside. Its brewpub grand opening this month makes it Portsmouth’s second brewery.

While making a name for itself for over 20 years with their beloved Brown Ale, Legend’s Brewing Depot gives ample opportunity to sample some variants and bolder takes on the flagship beer’s recipe. The 20th Anniversary Imperial Brown Ale adds more malt, chocolate, caramel, hops and alcohol, and even better yet, the Bourbon Barrel Brown Ale makes use of Fredericksburg’s A. Smith Bowman Distillery’s bourbon barrels with a vanilla, smooth oak finish underlined by a bourbon booziness.

Its tap list includes a number of seasonals such as the perky spring Utebier with honey and Amarillo hops and the summery and zesty Z Dam with ginger, orange and lime. Complementing the drinking and completing the dining experience are some gourmet handhelds and seafood platters honing in on Coastal and Southern cuisine.

Legend Brewing Depot is located at 1 High St., Portsmouth. Visit Facebook.com/LegendBrewingDepot for more on their beer and food. 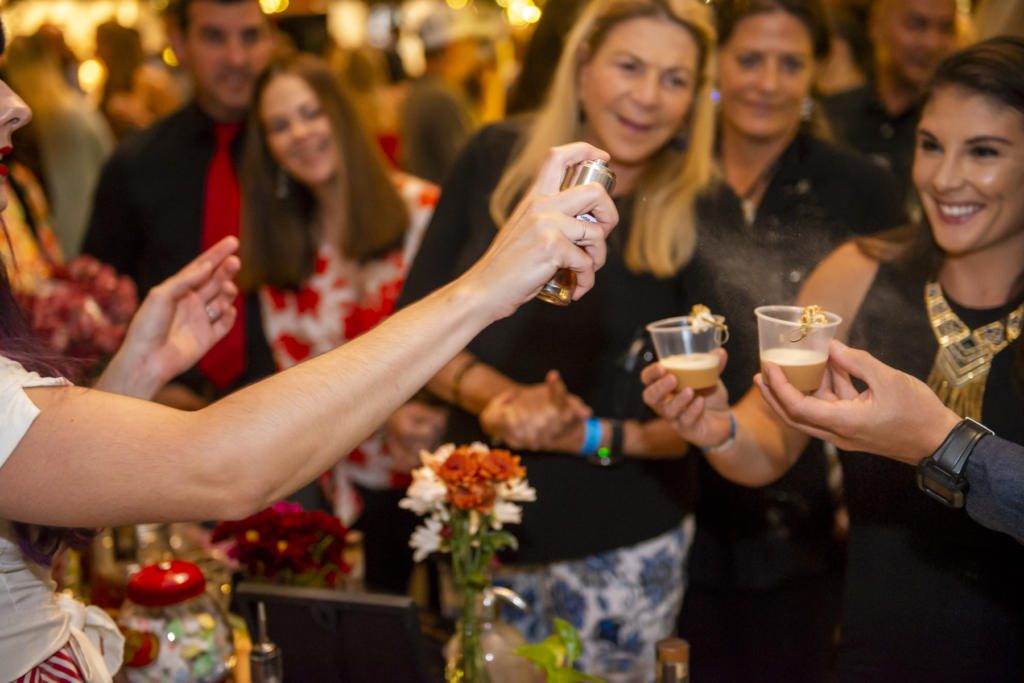 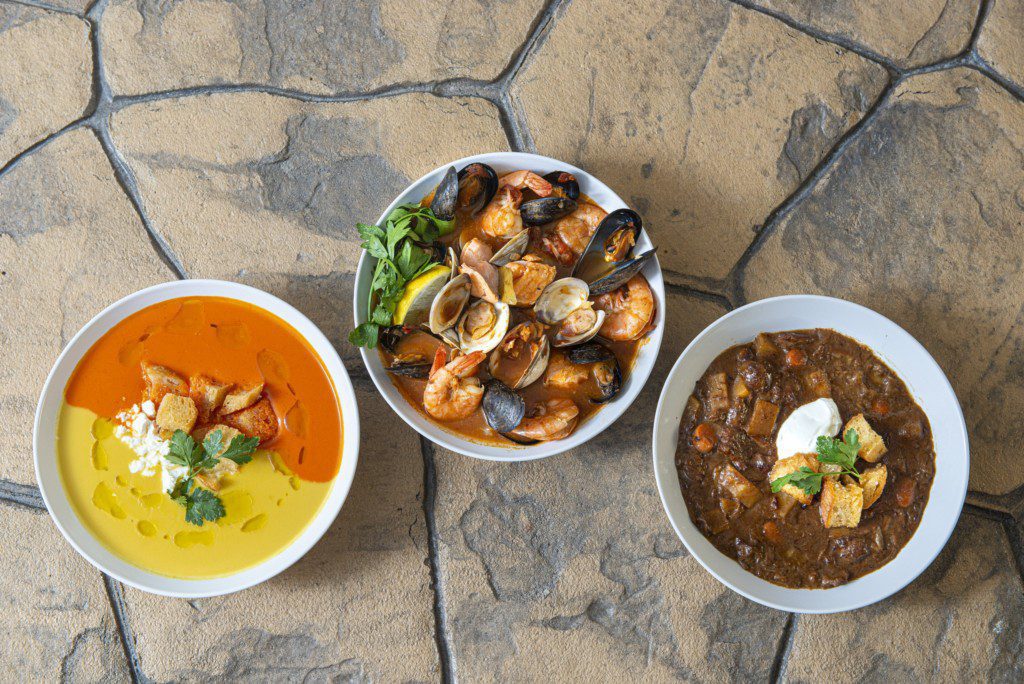 All Photos Captured by David Uhrin Fall is on its way, y’all. And that means soup season. Soups are often simple to make,... 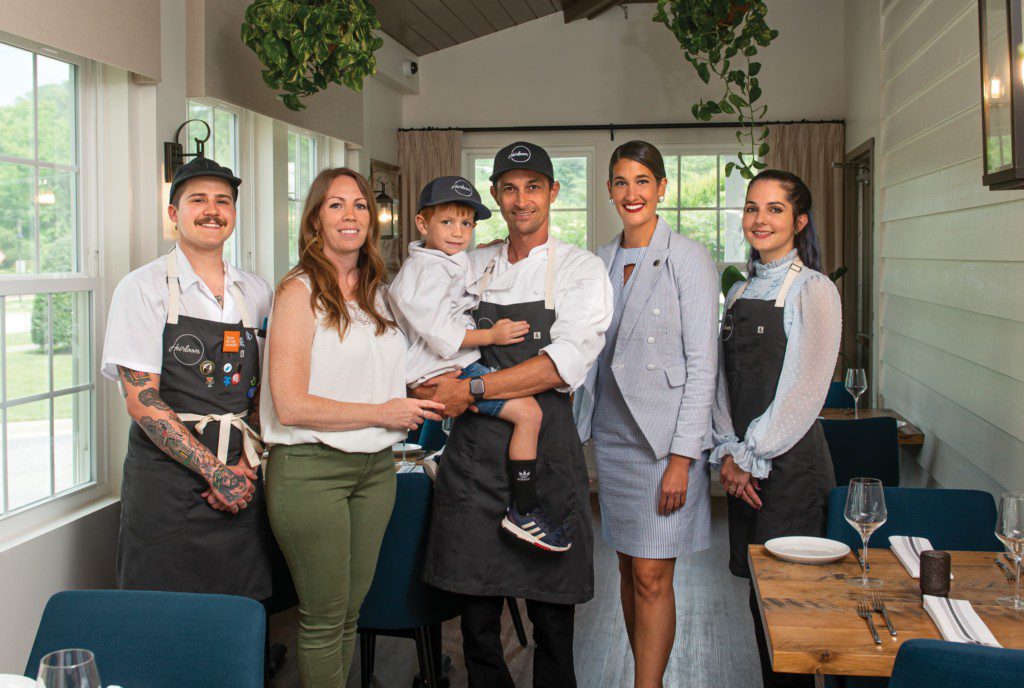 Dictionaries define heirloom as “a valuable object that has belonged to the same family for many years,” noun. The crew at... 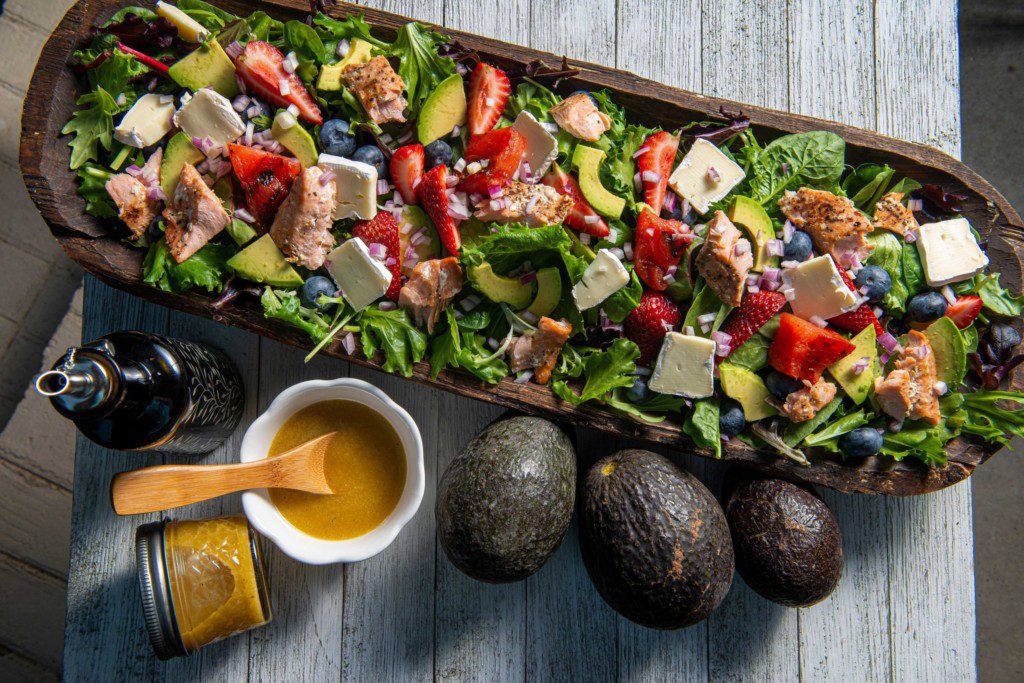 Grilled or sliced, savory or sweet—creamy avocados corner the fresh market in these summery salads and a cool treat Photos...