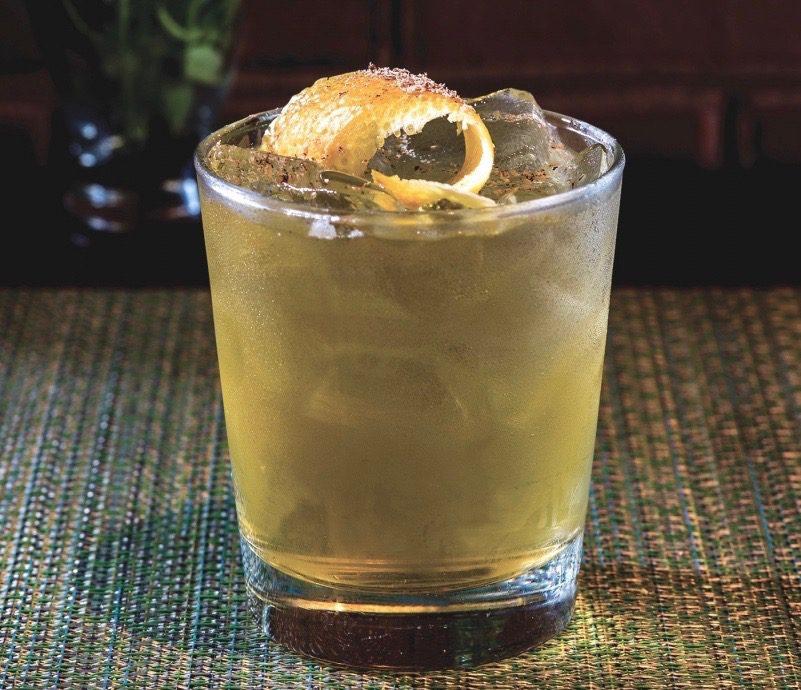 Kenny Sloane, chef-owner of Fin Seafood in Newport News, is as keen with wordplay as he is with cuisine. To wit: Fin and Tonic, a tapas bar and speakeasy he’s planning in North Suffolk that casually merges the “Tapas Tuesdays” of his award-winning restaurant and its elevated cocktail program led by Robert Gregory (who will be F&T’s GM). Sloane had been considering opening a second place for a while, but nothing panned out. Then one night at Topgolf, he ran into someone he’d grown up with in Western Branch. “We started shooting the breeze about the old neighborhood,” Sloane says. “He’s now a leasing agent.” He showed Sloane the plans for Bridgeport, a mixed used development not unlike Port Warwick, Fin’s home, and things gelled from there. Look for a November opening. 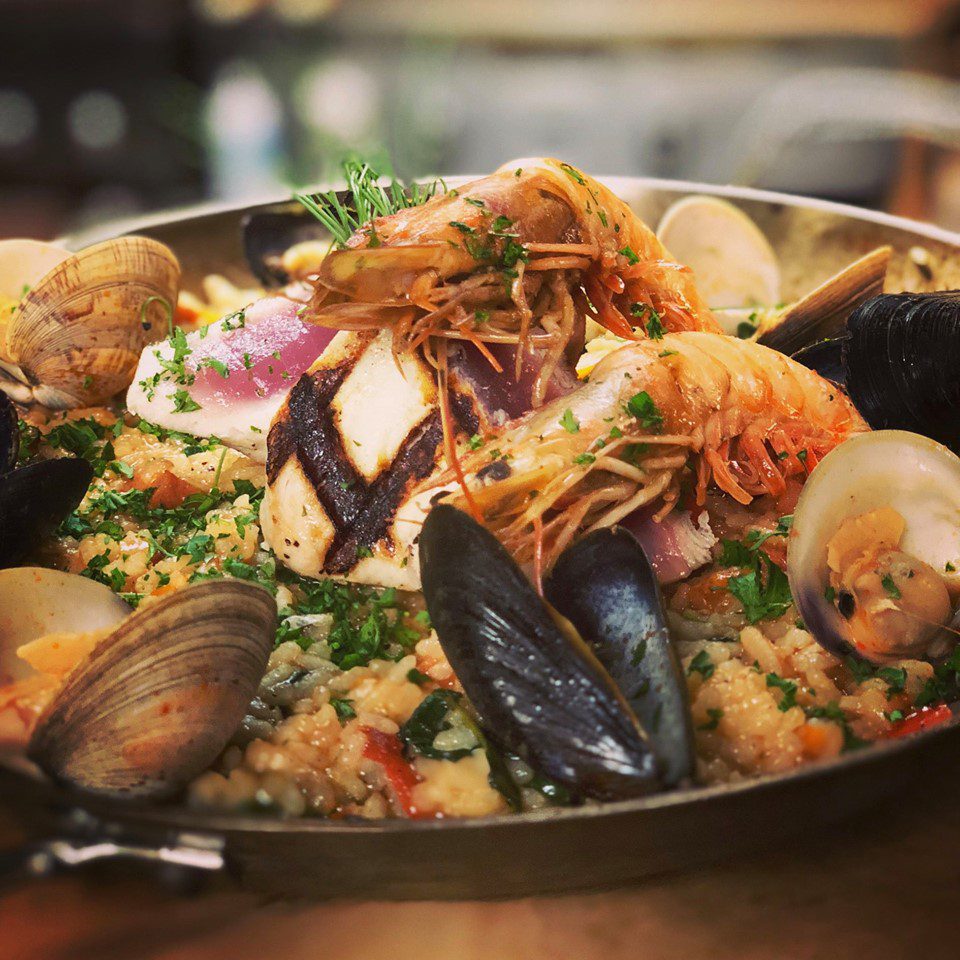 While Kyle Butters hunted for a new location for The Landing (recently shuttered in Virginia Beach), he became bullish on the former Tortilla West space in Norfolk’s Chelsea. It felt right, just not for The Landing’s upscale nature. So he will create Cava there, an approachable stomping ground for Spanish tapas, wine and cocktails. An autumn unveiling is anticipated.