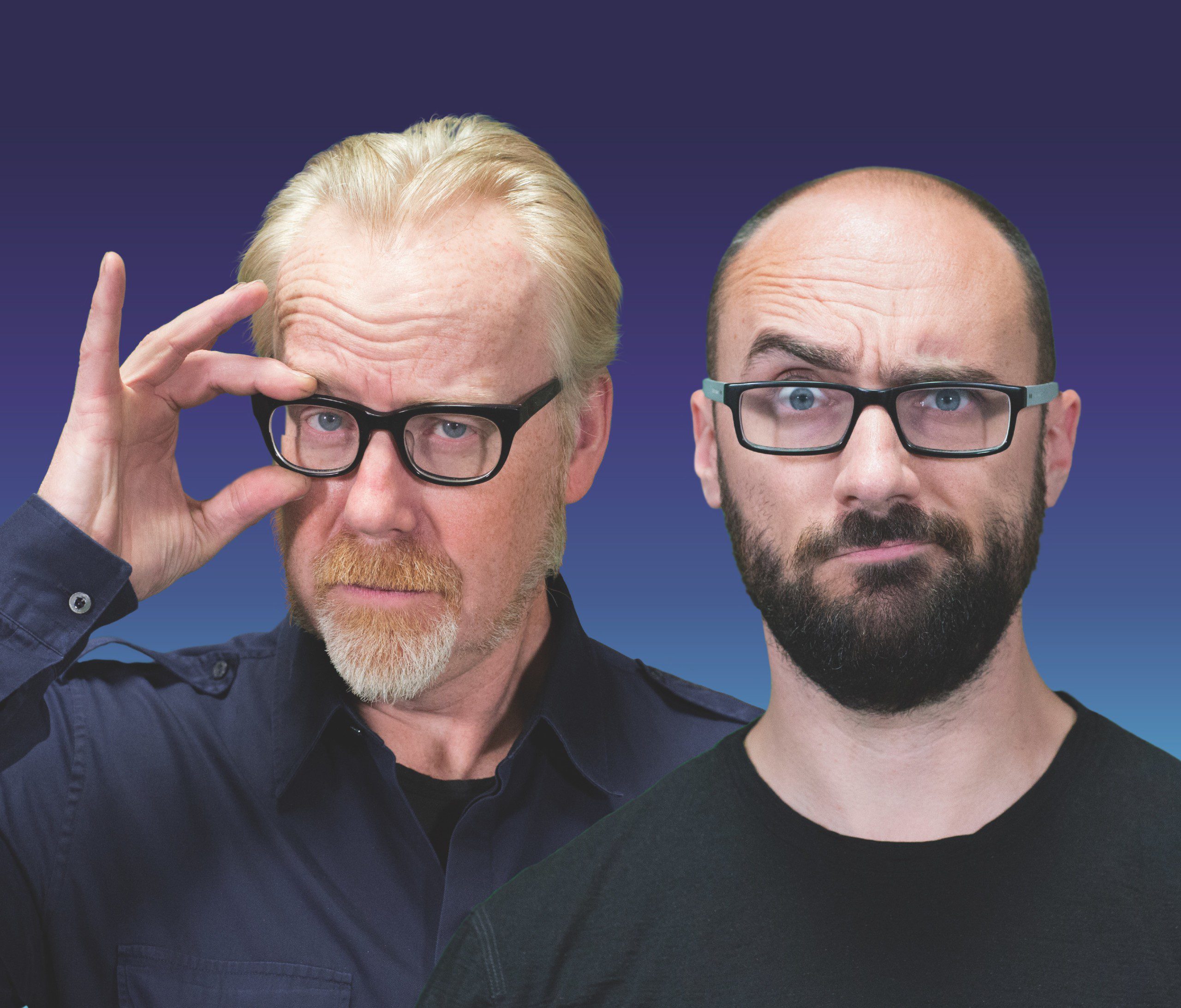 Spring is a wonderful time of year to be an arts lover in Coastal Virginia. You probably have a full list of VAF shows you plan to attend, but don't forget to add these SevenVenues highlights to your must-see schedule for additional stand-outs this season. 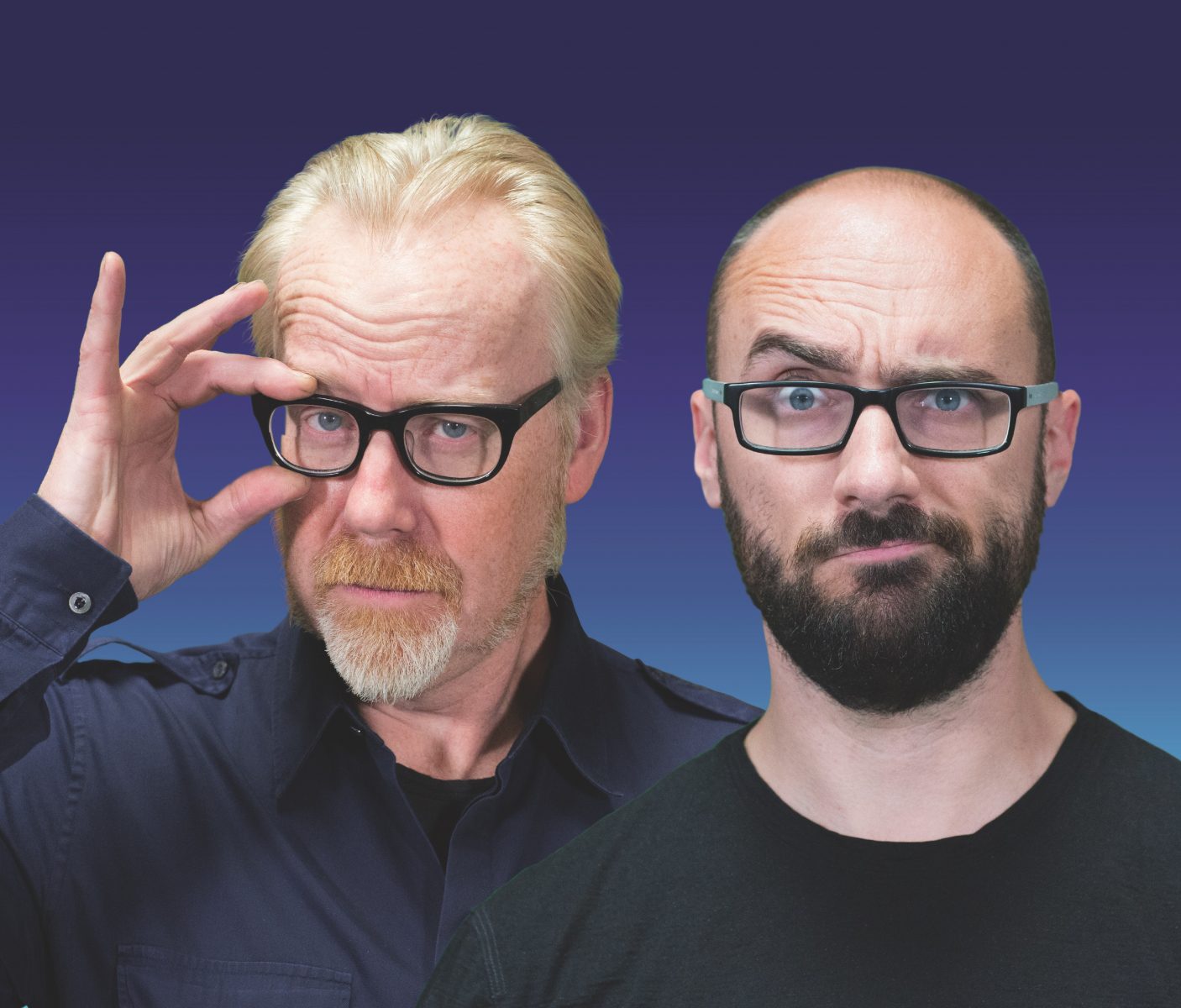 Brain Candy Live!
Adam Savage and Michael Stevens are touring together with crazy toys, incredible demonstrations and plenty of tools. This show, described as "a cross between TED Talks and the Blue Man Group," will be hands-on and interactive. March 12 at 7 p.m. Chrysler Hall.

General Stanley McChrystal
Retired United States Army General Stan McChrystal is the former commander of U.S. and international forces in Afghanistan and the former leader of Joint Special Operations Command, which oversees the most sensitive counter-terrorism units. This best-selling author will talk on topics including geopolitics, leadership and teambuilding. March 21 at 7:30 p.m. Chrysler Hall. 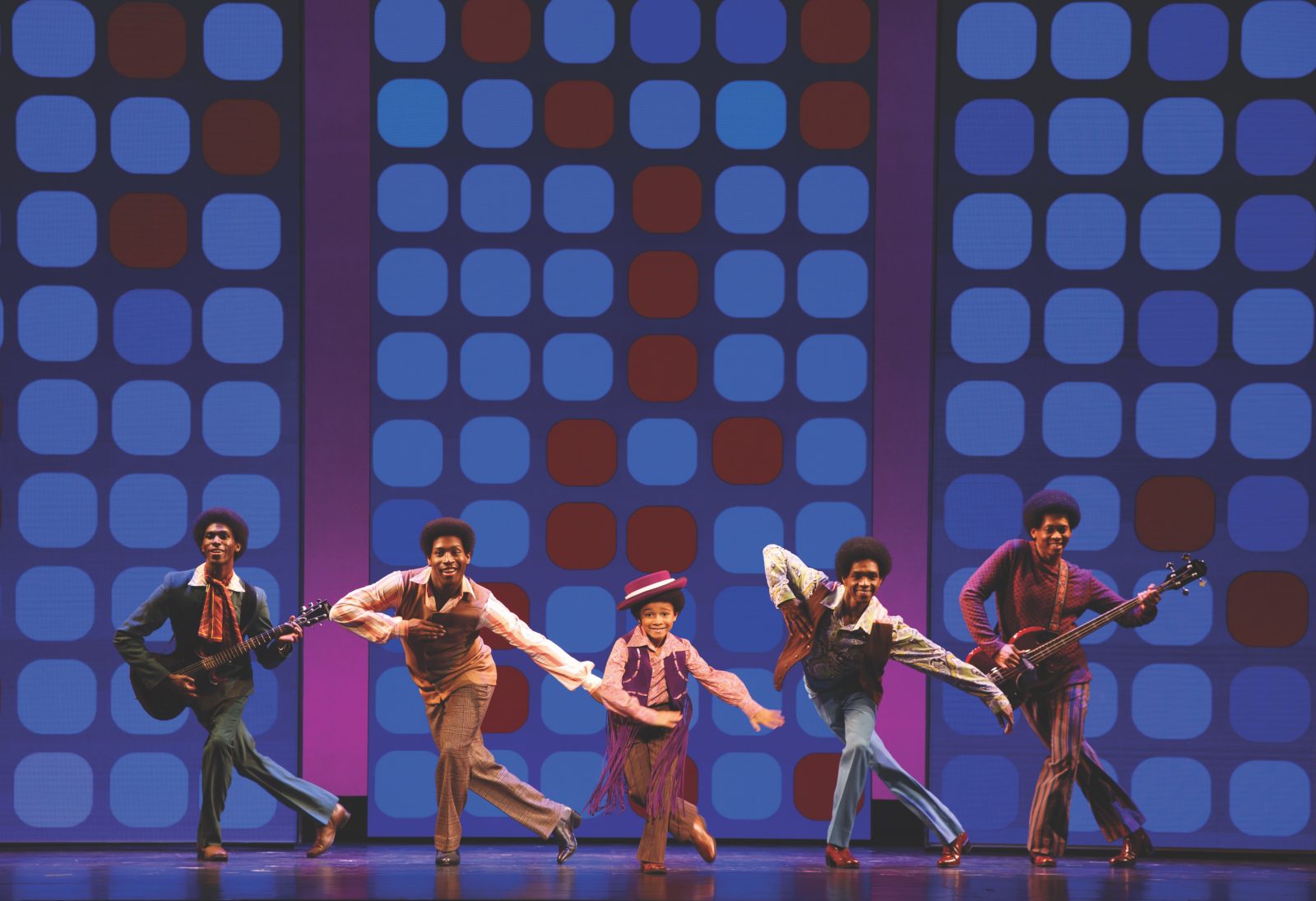 Motown: The Musical
Follow Broadway's American dream story of Motown founder Berry Gordy’s journey from featherweight boxer to the heavyweight music mogul who launched the careers of Diana Ross, Michael Jackson, Smokey Robinson and many more. Sing along to classic songs such as “My Girl” and “Ain’t No Mountain High Enough." April 4–9. Times vary. Chrysler Hall.

An Evening With David Sedaris
Join the king of sardonic wit and social critiques for a night of all new stories and observations with several sneak previews into work that will be published in his newest collection of writing in 2017, as well as an audience Q&A. April 17 at 7:30 p.m. Harrison Opera House.

Spend The Night With Alice Cooper
Known as the architect of shock-rock, Alice Cooper brings his own brand of rock psycho-drama to fans both new and old. April 26 at 8 p.m. Chrysler Hall. 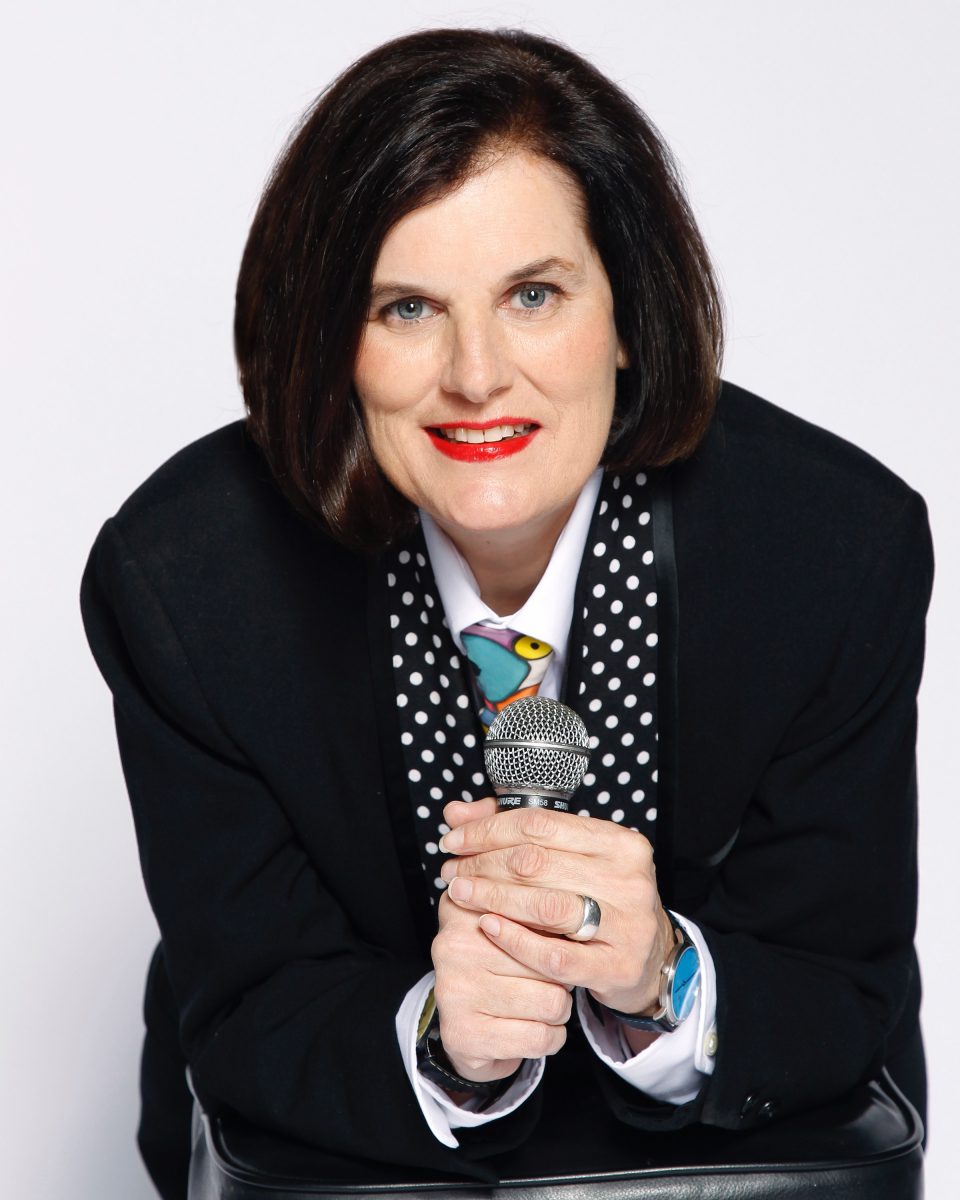 Kris Kristofferson
This three-time Grammy winner has recorded 27 albums and spent three decades performing concerts all over the world, in most recent years in a solo acoustic setting. His current CD, Closer To The Bone, contains 11 songs that explore love, gratitude, aging, war and his ever-present theme of freedom. May 14. 7:30 p.m. Harrison Opera House.

Visit SevenVenues for a full listing of events and venues.