Over 800 performers from eight countries gathered in Scope Arena on Thursday, April 25 for the premiere of the 23rd Annual Virginia International Tattoo. This year’s Tattoo paid tribute to the courage and commitment of women in the military with spectacular performances, crowd-pleasing stunts and international support.

Thursday’s debut commenced on the plaza with a lively Hullabaloo. In addition to drumline battles, impromptu acts and meet-and-greets with performers, a five-jet flyover took place during the NATO Flag Raising Ceremony. Tattoo guests witnessed a celebration of global unity and welcoming remarks by NATO and Tattoo leaders.

As guests trickled into the arena, pipes and drums players from Canada, Jordan, the United Kingdom and United States warmed up backstage. A symphony of costume changes, tuning sessions and equipment shuffling erupted as the cast prepared for the curtain to raise at 7:30 p.m. 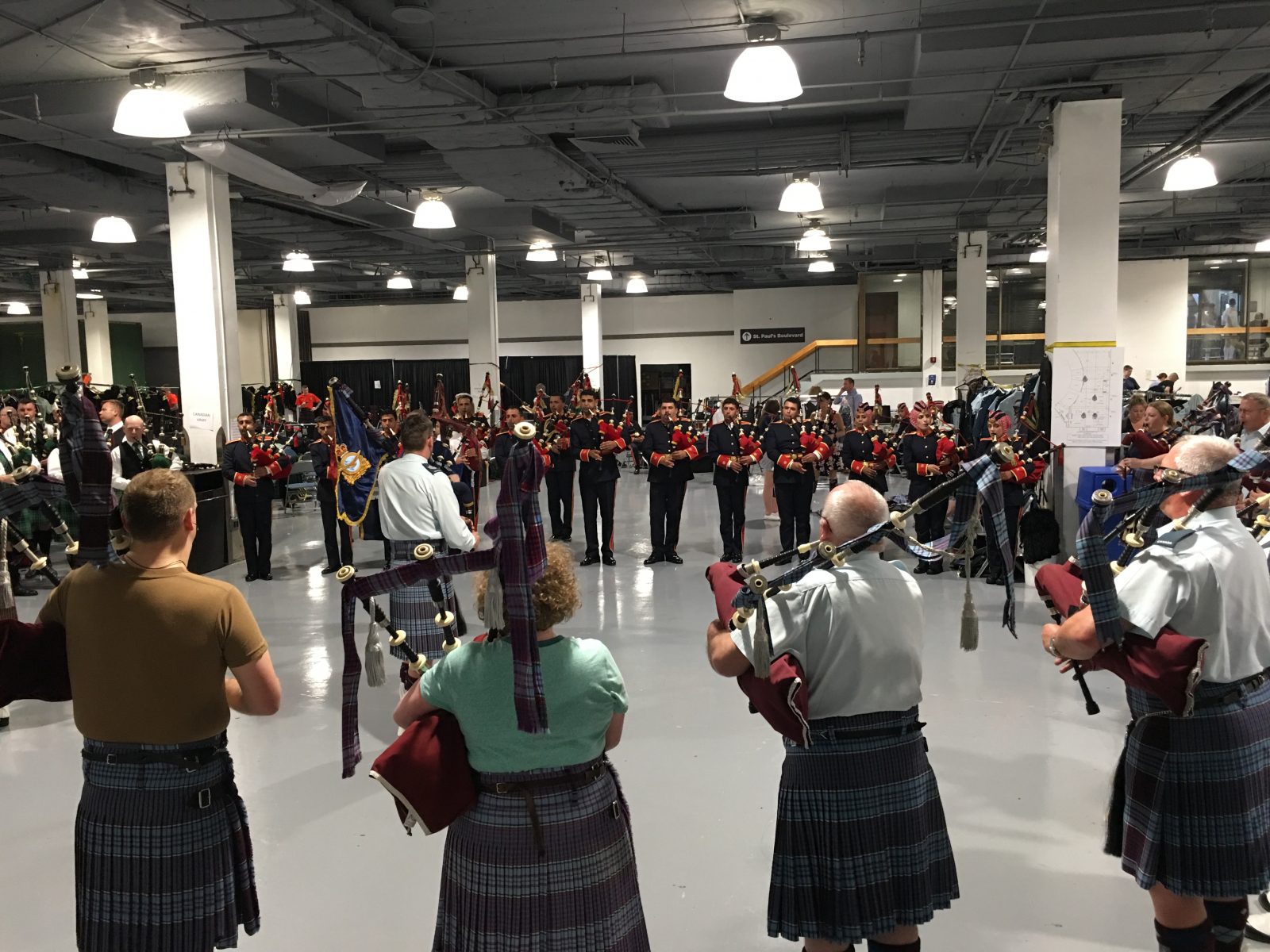 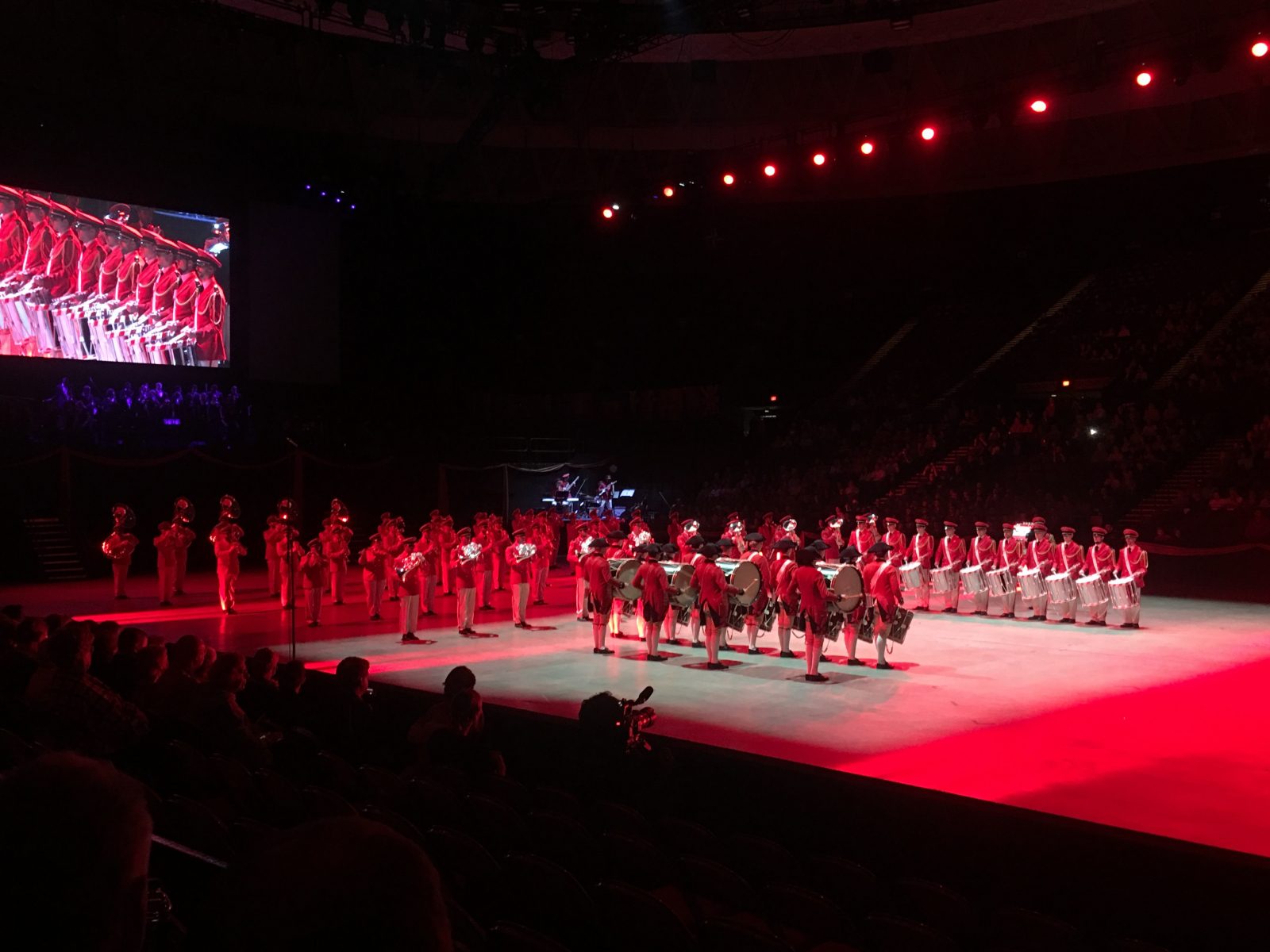 The evening concluded with a powerful March of the Women Marines and march off to “Auld Lang Syne,” “Scotland the Brave” and “Black Bear.”

Three additional Tattoo performances took place over the weekend, thus making the Virginia International Tattoo the largest in the country. Also unique to the 2019 Tattoo were the first-time visits by French and Jordanian ensembles.

Looking for more arts and culture events? Check out the official lineup for this year’s Virginia Arts Festival.