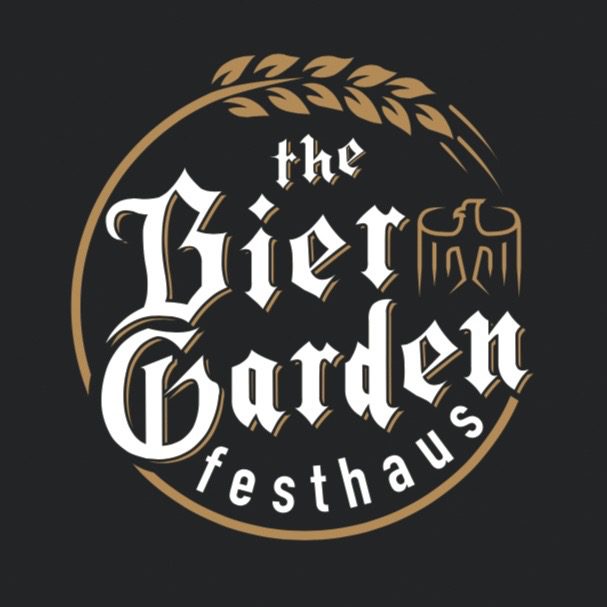 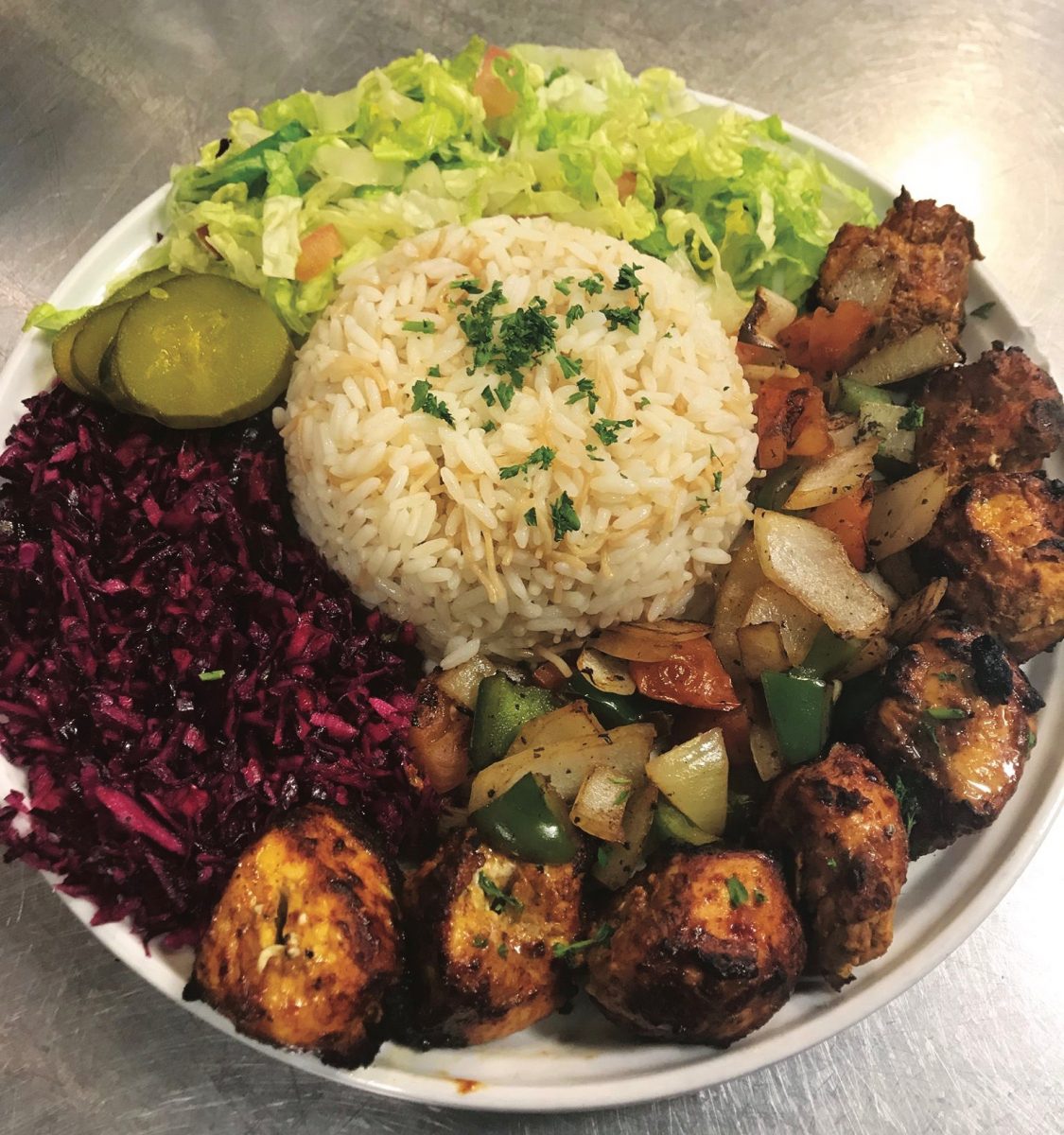 Five-year-old Five Boroughs in Olde Towne Portsmouth has branched out to Five Boroughs in Ghent. Ramallah native Ali Bazzar embodies I ♥ NY, freshly making Middle Eastern and American fare (shawarma, falafel, burgers, veggie subs) with wife Rana. “New York is the only place that has all types of food at all times,” he says, preparing to toss thin-crust pizza and calzones into Ghent’s mix as in P-town. 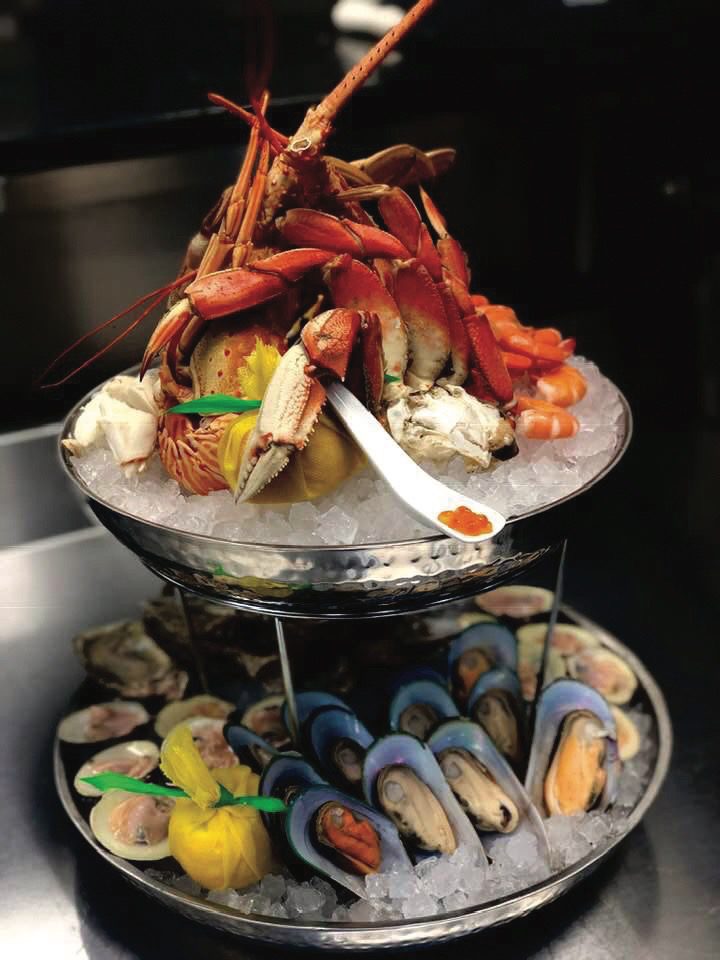 Ghent’s Off The Hook is on. Established in Chesapeake in 2014, this new spot emphasizes fresh local seafood too but skews more fine dining with a chophouse bent, 1,500-bottle wine wall and cocktails crafted beneath snazzy neon.