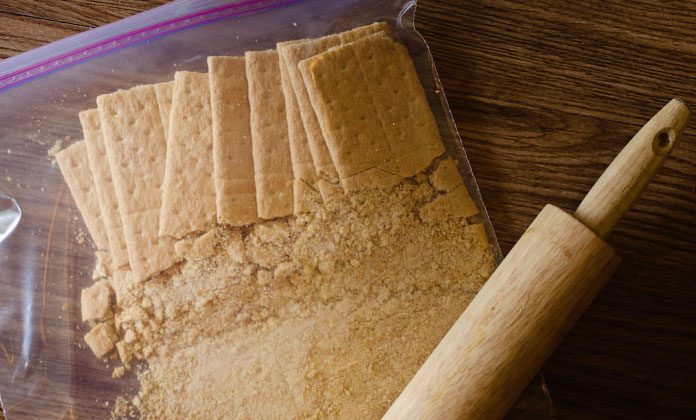 Among the drawers overflowing with Tupperware containers, bakeware and other miscellaneous kitchen utensils, there are certain culinary devices that can be found in nearly every kitchen, each which can serve a variety of functions. From strainers turned into makeshift steamers to turkey basters serving as pancake makers, we’ve selected eight, common household utensils and offer suggestions on how they can better serve your baking and cooking needs. 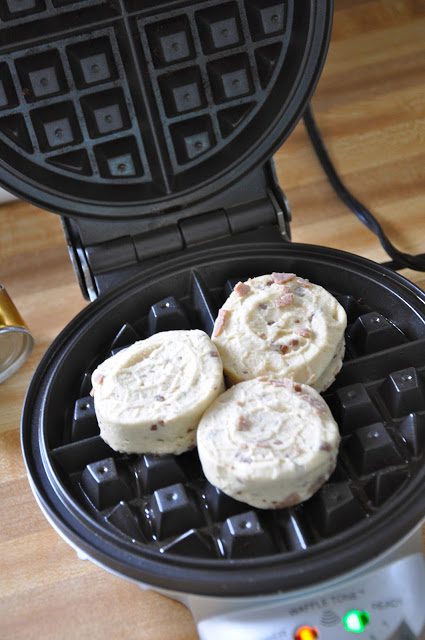 Waffle irons are the jack of all trades. Not only do they prepare the beloved breakfast item, but can serve as a panini press or quesadilla maker as well. Other sweet treats such as cinnamon buns and brownies can be baked between the two griddles too.

This household staple has several uses besides the simple function that its name conveys. Ice cream scoops also happen to measure the perfect amount of batter when preparing muffins, while also serving as the perfect tool for hollowing out the cavities of squash and pumpkins.

While strainers are typically used after vegetables, noodles or other foods prepared in a pot of boiling water, we suggest combining the two utensils to create a makeshift steamer. Simply place your strainer, ideally one made from stainless steel, over a pot of boiling water and fill with broccoli, carrots, asparagus or your other favorite vegetable. Then place a lid over the strainer and allow it to steam for several minutes before removing it from the pot.

Our alternative suggestion for tongs is somewhat counterintuitive to their purpose, but is certainly helpful. We suggest using the center of the tongs for juicing. Simply place a lime, lemon or other citrusy fruit between the arms and squeeze the open end of the tongs to juice the fruit. This trick is especially useful when preparing large pitchers of lemonade. 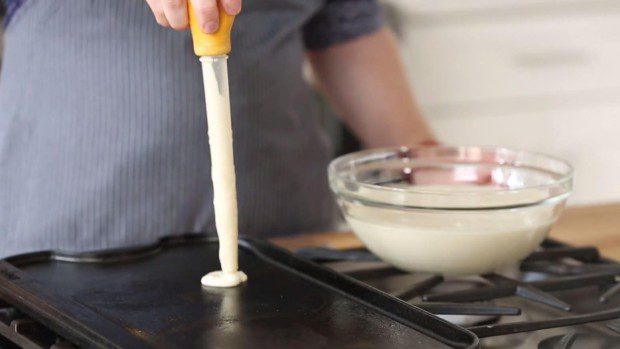 Turkey basters make their annual debut every Thanksgiving and then are stored away in a drawer for the remainder of the year. It so happens though that turkey basters serve as the perfect pancake maker. Fill the baster with your favorite buttermilk pancake batter and squeeze circles or other fun shapes onto a griddle.

This trick is great for bakers and an easy way to get mess-free egg whites. Over a bowl, simply crack an egg into the slotted spoon to separate the yolk from the whites. Whichever portion of the egg you do not use, refrigerate in an airtight container and save for scrambled eggs or an omelet.

If you aren’t making sugar cookie cut-outs or a homemade pie crust, the rolling pin may seem obsolete. This device actually serves a wide variety of functions for both cooking and baking. Use the pin as a meat tenderizer to flatten chicken or to crush up graham crackers and candy for baking.

This culinary gadget can slice much more than a hard-boiled egg. Try using it to dice up strawberries, avocados and soft cheese, as well as to mince garlic and ginger. 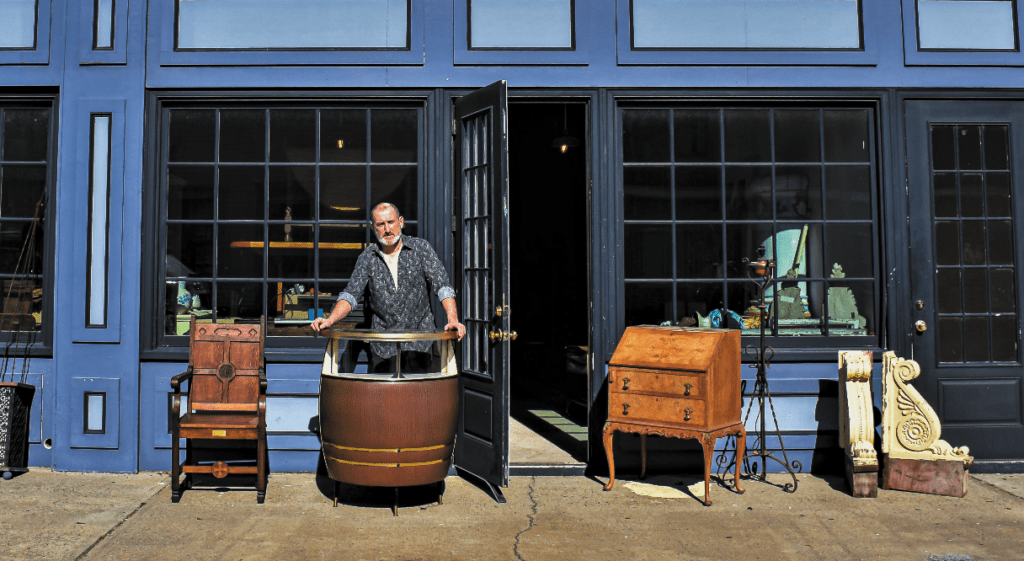 Kingston upon Hull, about an hour from York, England, is a long way from the town of Onancock on Virginia’s Eastern Shore....