A Conversation with Patton Oswalt

In our segment “Launched,” we conversate with Coastal Virginia natives who have gone on to success around the world. 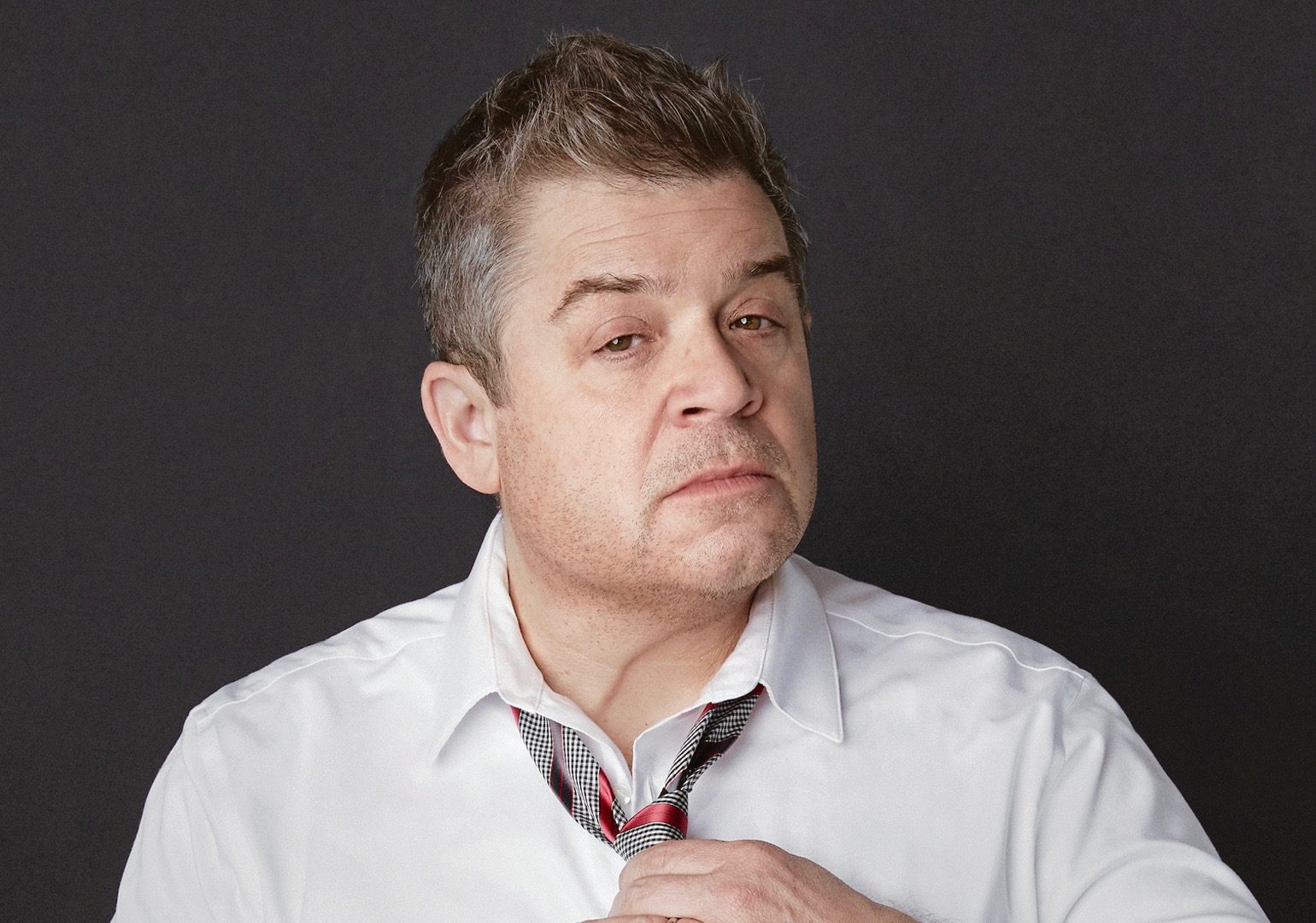 You may know Patton Oswalt’s signature voice as Remy in Pixar’s Ratatouille or the narrator of the hit NBC TV series The Goldbergs. But the multitalented artist made his name on the comedy circuit and has found success in many areas of entertainment—from a variety of writing gigs to regular appearances on Showtime’s United States of Tara and the Netflix revival of Mystery Science Theater 3000 to playing “Spence” on The King of Queens.

He recently received Grammy and Emmy nominations for his Netflix special Annihilation, in which he very poignantly addressed the loss of his first wife Michelle McNamara and his life raising their young daughter. In 2016, he won the Emmy for “Outstanding Writing for a Variety Special” for his sixth comedy special Talking for Clapping on Netflix and a Grammy award in 2017 for his comedy album of the same name.

Oswalt was born in Portsmouth, the son of a Marine Corps officer, and later graduated from William & Mary where he majored in English and was part of the Phi Kappa Tau fraternity. Tickets recently went on sale for Oswalt’s upcoming appearance at the Sandler Center for Performing Arts in Virginia Beach, part of his “I Love Everything Tour,” on Saturday, March 21 at 8 p.m.

You were born in Portsmouth but moved around as a military brat, an experience very familiar to many of our readers. How did growing up in a military family shape you personally or professionally?

I didn’t move around as much as other military brats—the moving around stopped when I was a teen. But I had this sense memory of movement and change in scenery, climate and friends, and to go from that to suddenly being in one place, made me wanna roam, which put me back out on the road as a comedian.

What were you like as a student at William & Mary and would your professors have imagined you would have a successful career in comedy?

I was a pretty terrible student because from sophomore year on I knew I wanted to be a comedian so I didn’t have much of a college life—just out on the road a lot on the weekends. I don’t think they envisioned any future for me.

You’ve done so many different things in entertainment, but people who start out in stand-up often say that going back to it gives them a sense of being grounded in their craft. Is that true for you and what’s it like being on the road?

I will always come back to stand-up because it was the thing that ‘brought me to the dance,’ you know? And I don’t really do ‘road life’ anymore—too old. Just go out on weekends.

Your work explores the line between light and dark, comedy and tragedy—including very poignantly with respect to your own personal loss. Is it safe to assume there is at least a twinge of irony in the title of your tour and new special, “I Love Everything”?

It’s a re-assertion of the life force. In spite of all the loss and confusion of life, what gets left in your field of view is the stuff you love.

Our region has had a naming identity crisis for what seems like forever: Tidewater, Hampton Roads, Southeastern Virginia, Coastal Virginia, 757 and so on. Care to weigh in with an opinion? No pressure.

Not even gonna touch that hornet’s nest.

When you are back in Virginia, are there any places you most like to eat or visit?