A Final Farewell to Stove 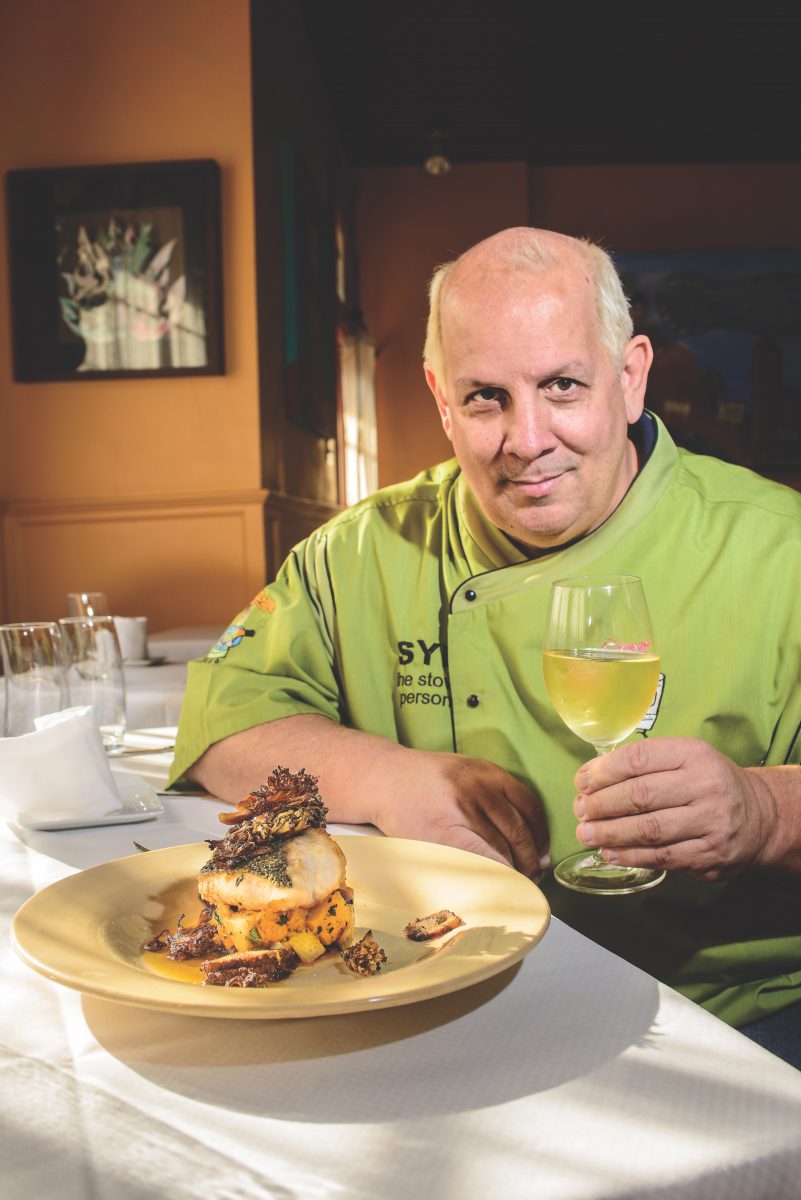 Meers with his dish featured on the cover of Coastal Virginia Dish Magazine in 2013.
Photo by Jim Pile

Sydney Meers, talented chef-owner of Stove Restaurant in Port Norfolk, hung up his apron on May 11. “I’ve done this for 45 years,” says Meers. “I’m tired.”

With four of his own restaurants—the beloved Dumbwaiter in two successive Norfolk locations, Cowboy Syd’s in Newport News and the legendary Stove—plus prior stints at The Trellis in Williamsburg and in two family-owned restaurants—a funky upscale barbecue place in Birmingham and his parents’ Calico Cat in Senatobia, Miss.—his career does, indeed, add up to nearly half a century.

When asked about the highlight of his culinary life, the humble Meers was caught off guard, saying, “Throughout this whole journey, I never had a chance to sit and reflect.” But soon he reminisced that it would have to be late one night at the second Dumbwaiter. He recalls looking out—the place was packed and a jazz band was playing—and wanting to pinch himself. His whole concept had come together: the energy, the food, the attitude. 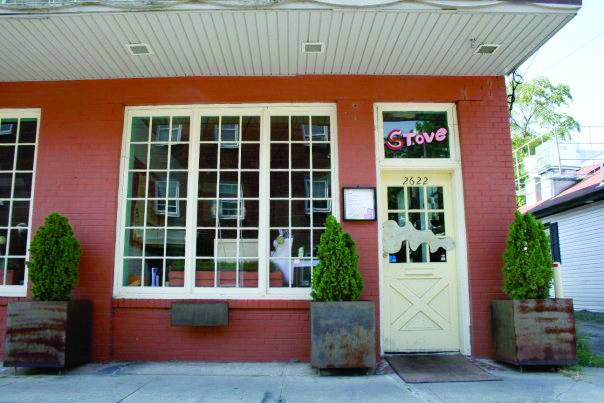 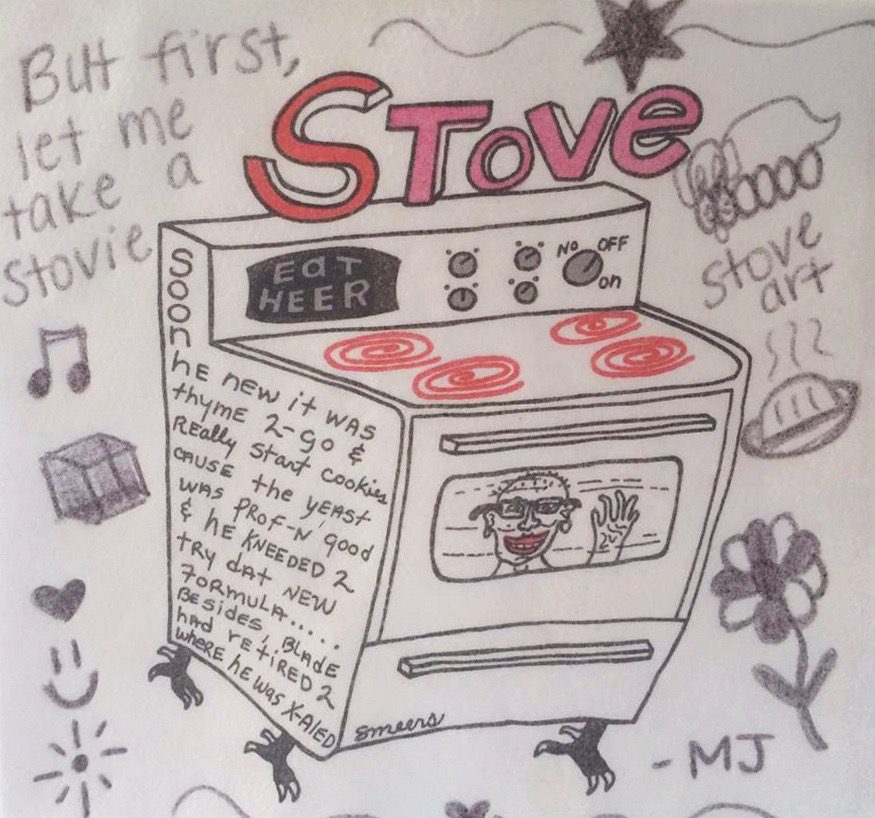 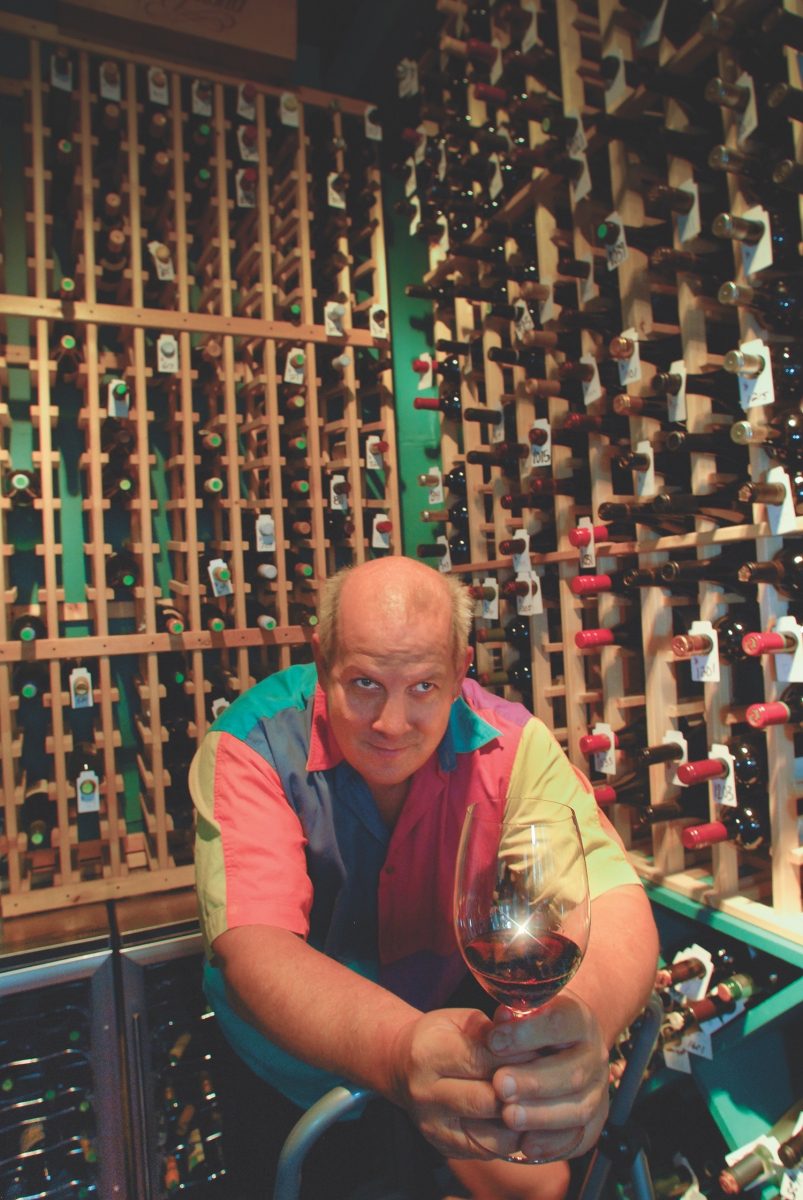 Meers in his wine cellar at Stove, June 2007. Photo by Jim Pile 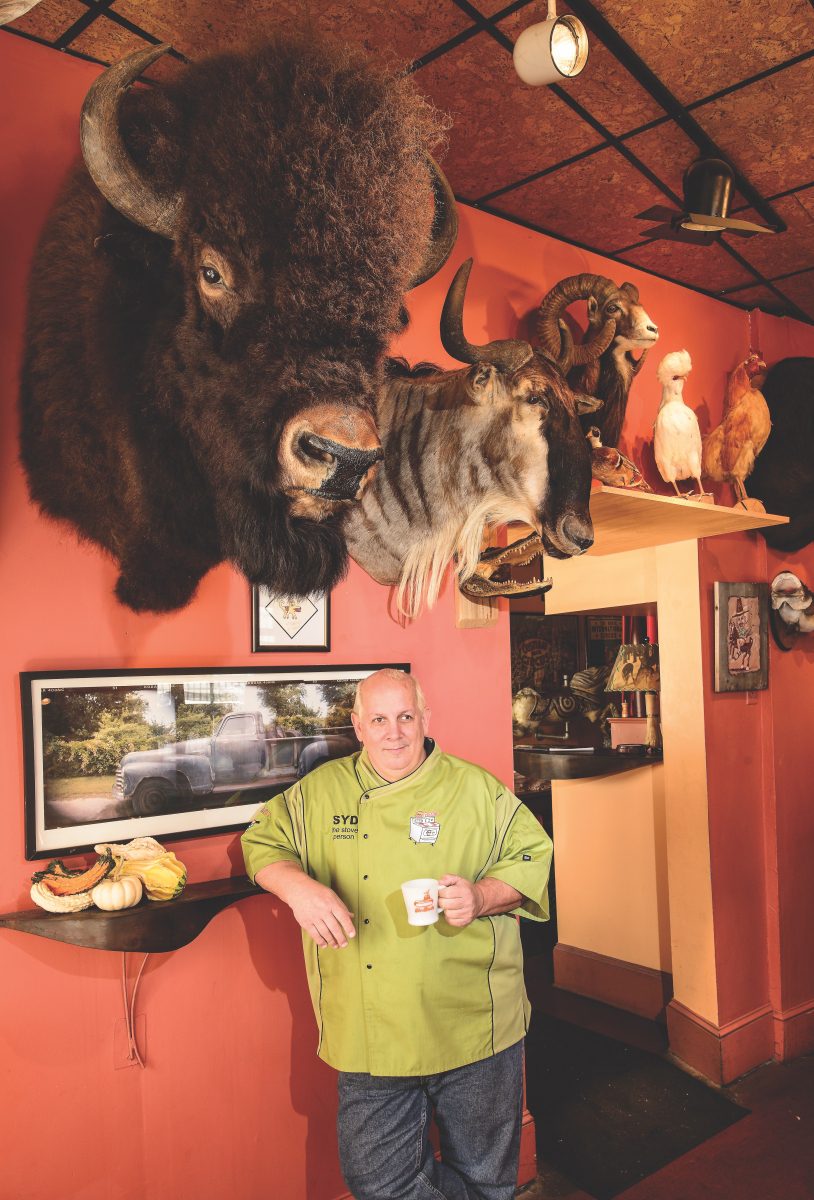 Meers among friends at Stove, December 2013. Photo by Jim Pile 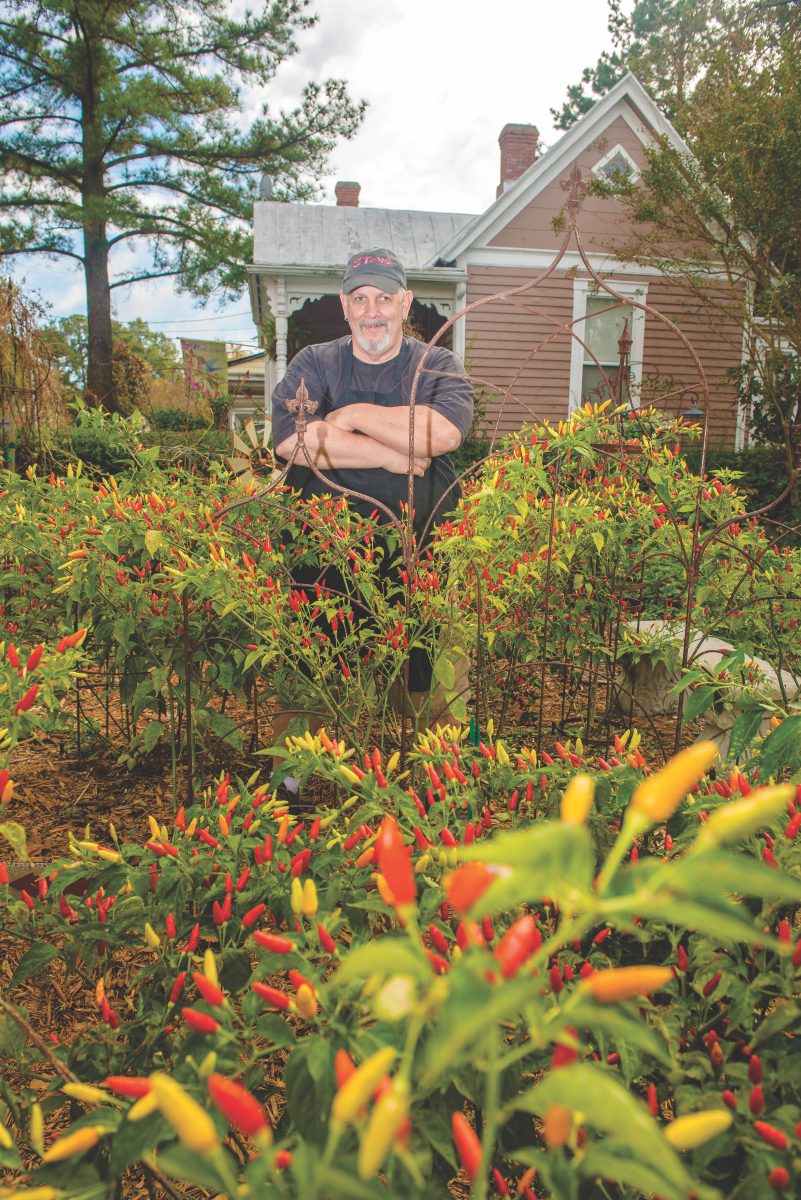 Meers in his Stove garden, November 2016. Photo by Jim Pile

When asked if he would do anything differently if he were to do it all over again, he answered with scarcely a pause, “I will do it all over again. That’s my nature.” He’s not sure where, though “the rural but happening Eastern Shore” is on his radar.

His next act will likely fuse the influences of his two favorite chefs—his grandmother, Winnie Lee Johnson from Senatobia, and Roger Verge of Central France—into a classic café like NOLA’s Galatoire’s: local but with a French twist. “I’ll paint the walls white and put up mirrors so you can see everyone in the place and wooden floors that are noisy as hell. And I’ll call it Café Sydney.”

In the meantime, though he claims he doesn’t want to work too hard, he will continue to grow the reach of his D’Lish Sauce, procure a distributor and work on his cookbook, Cooking with a Southern Flame, or if you offend easily, he says mischievously, The Cooking Adventures of Cowboy Syd.

Whatever he does, you can be sure Meers will do it his way. “I’m in this business so you can come eat the way I eat.” And how exactly is that? “Deep South meets Jeremiah Tower’s California Cuisine meets France.”

Until then, count yourself lucky if you ever savored this James Beard Award-nominated chef’s succulent stewed dishes, experienced the raucously refined culinary romp that was one of his cooking classes or, better yet, if you sat across the table and indulged in conversation and a glass of wine with this knowledgeable, funny and delightfully foul-mouthed “Smoochie Bear” of a man.