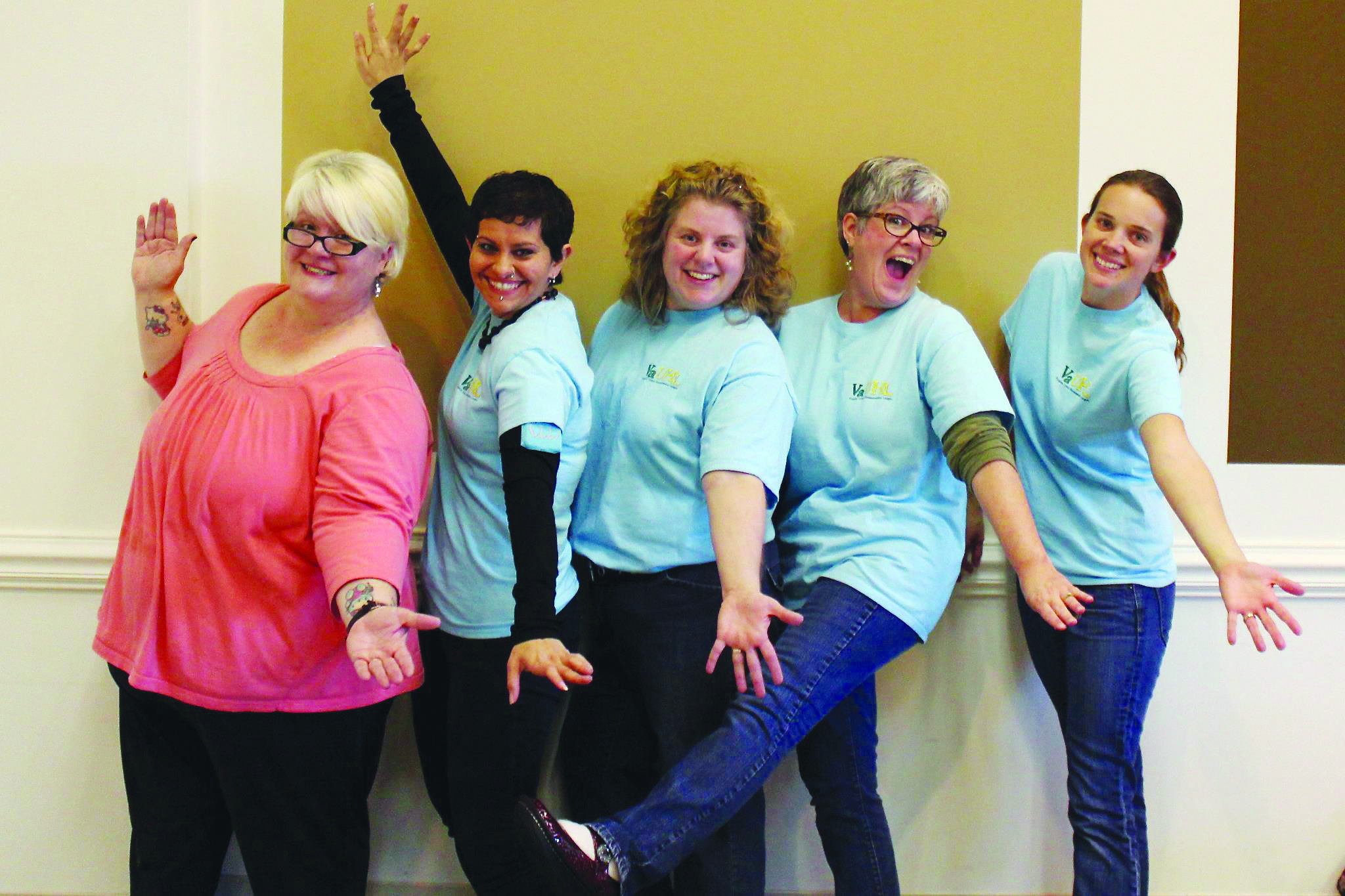 You don’t have to live in the country to live off the land. From gardening to canning to soap making, the Virginia Urban Homesteaders League offers a range of workshops for Coastal Virginians who are eager to roll up their sleeves and learn more about sustainable and self-sufficient living.

Founded in the spring of 2011, the league began as a way for members to share tips on urban gardening, canning and preserving food. “We wanted to bring back old traditions that were fading away,” says Courtney Reitzel, a co-organizer who has been with the league almost since its inception. “The urban homesteading movement is all about self-sufficiency and not having to rely on others to make things for you. When you realize just how much you depend on other people for your survival, it becomes very fulfilling to take charge of your own needs.”

As a member of the league, Reitzel learned how to can her own food. Once she got a handle on the process, she started leading workshops to teach others. She also tends a flock of 13 chickens at her home in the King’s Grant section of Virginia Beach.

“Growing and picking your own food and knowing where what you eat comes from is so important,” she says. “The league teaches people that they don’t have to rely on grocery stores and mass-produced food to feed themselves and their families.”

In addition to canning, the league also hosts workshops on topics such as gardening, beekeeping, composting, soap making and crocheting. Each workshop is held at a member’s home or a venue that supports the topic, allowing participants to learn in a hands-on format. Many of the workshops are free, but for those that require additional equipment, such as the canning workshops, there is a small fee. The cost includes a sample for each participant to take home.

The league also organizes garden tours of members’ homes. Everyone is welcome, and members take turns hosting in their yards to share practical tips and ideas from their own gardens. Guests bring a dish to pass for a potluck supper afterward. 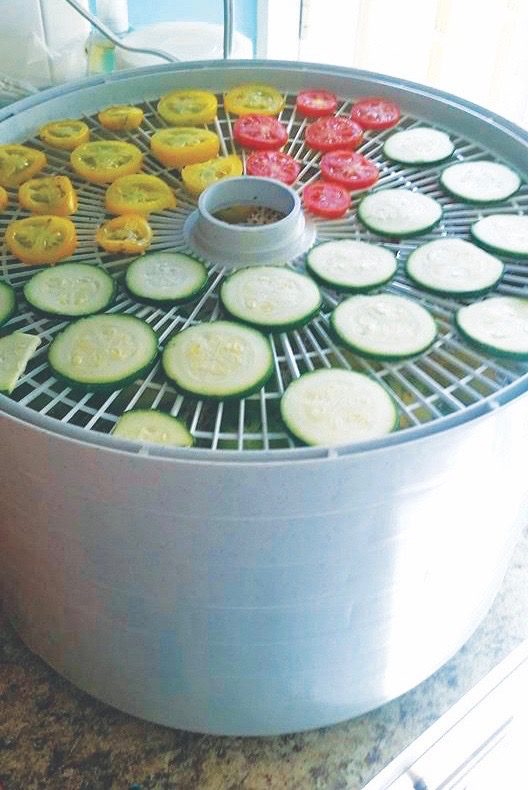 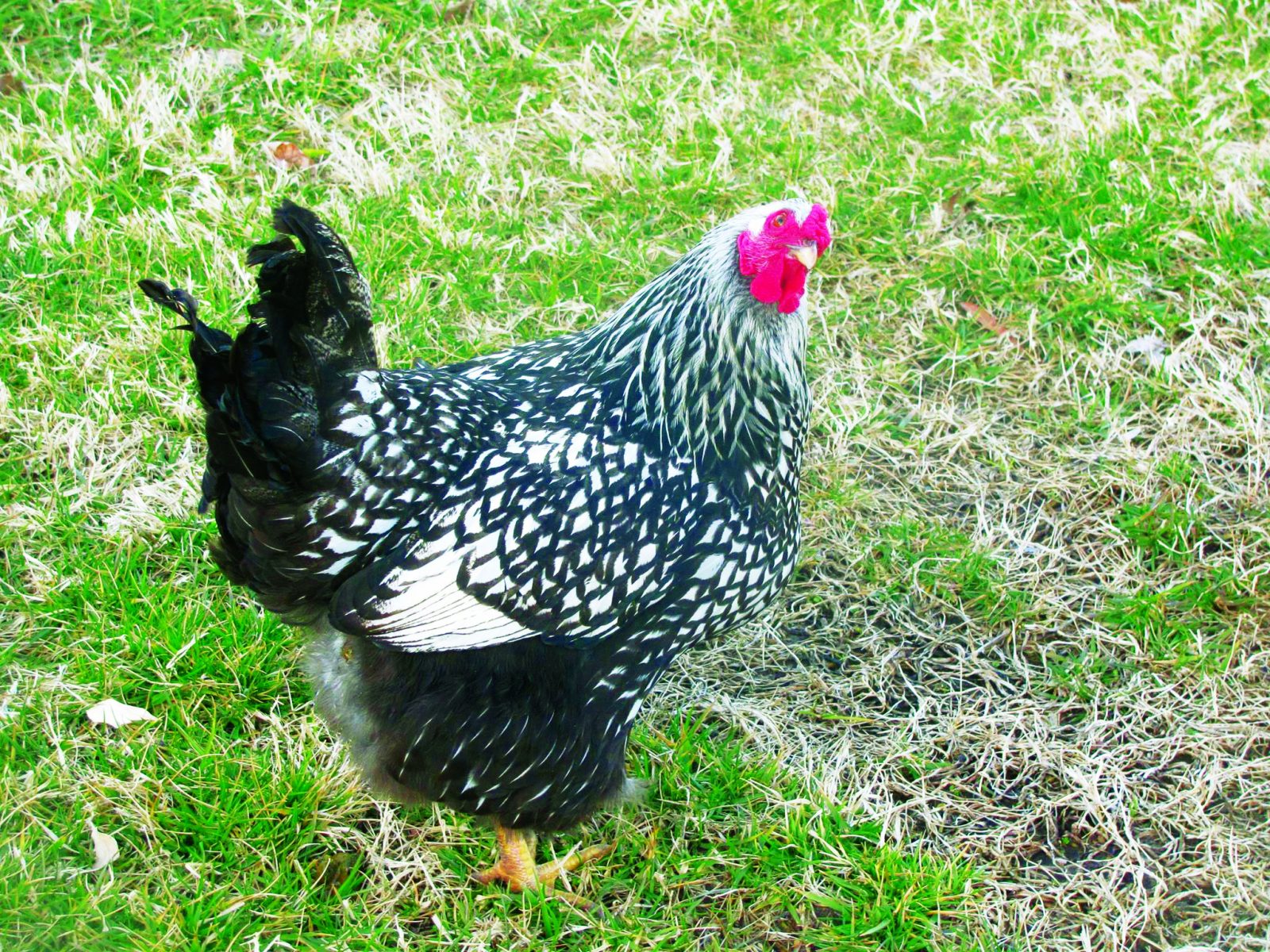 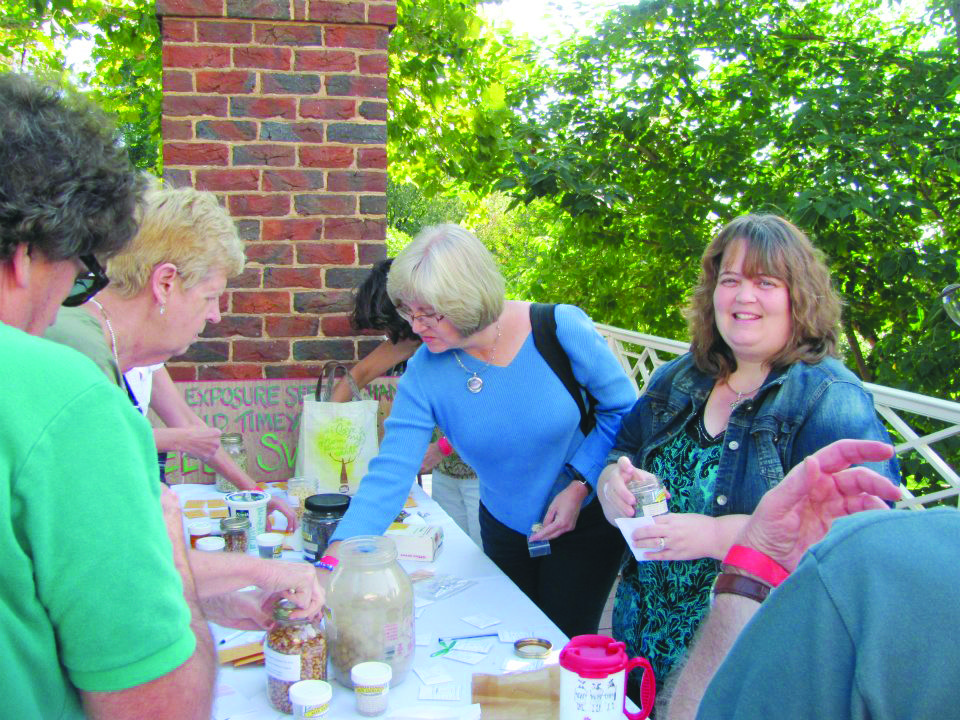 “There are lessons to be learned in the kitchen and in the garden,” says Nancy Flanagan, a New Orleans native who grew up gardening, canning and dehydrating food. She is an enthusiastic advocate for sustainable living and wants to introduce all those traditional techniques to a new generation. “The best way to learn is to go in there and just do it, and the league gives you the chance to do that.”

When Flanagan, a Master Gardener, noticed there weren’t as many bees pollinating her garden, she went to what she thought was a meeting on the topic, but it turned out to be the first in a three-part series. She completed all three sessions to become a certified beekeeper and now lovingly tends the hives at her home near Stumpy Lake in Virginia Beach. “Being out there with the bees is such a cathartic and sacred experience for me,” she says.

Flanagan’s involvement with the league did more than connect her with nature; it also connected her to her past. As word of her new hobby spread among family and friends, a cousin sent her a note telling her how happy she was that Flanagan had gotten back into the family tradition of beekeeping. “I had no idea what she was talking about,” says Flanagan. “I didn’t know much about my grandparents’ pasts, but apparently, they were also beekeepers and had tended 156 hives. I didn’t even know I came from beekeepers, but if it’s in your genes, it’s in your genes.” 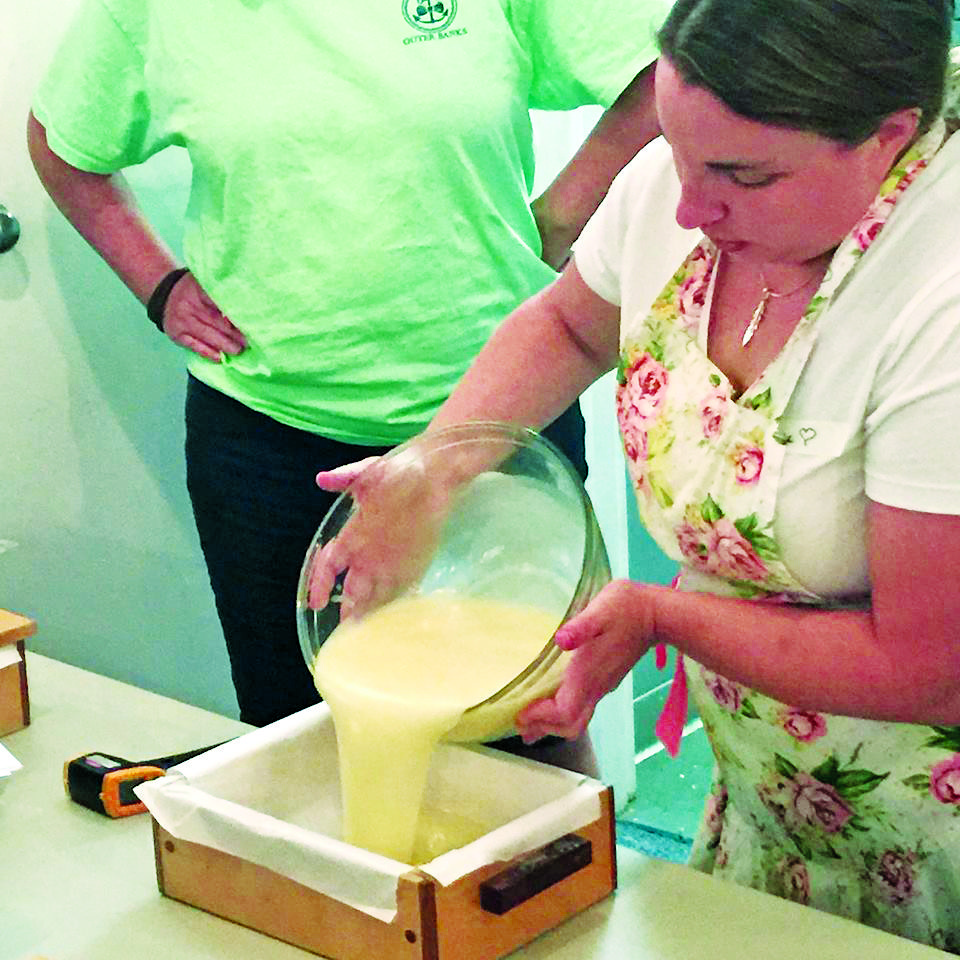 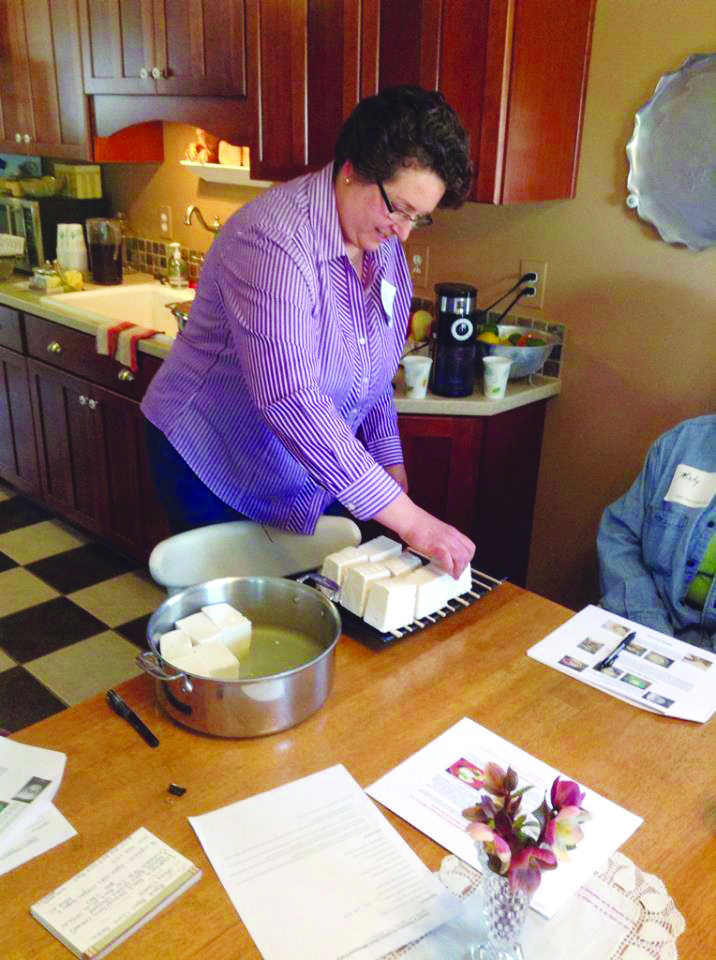 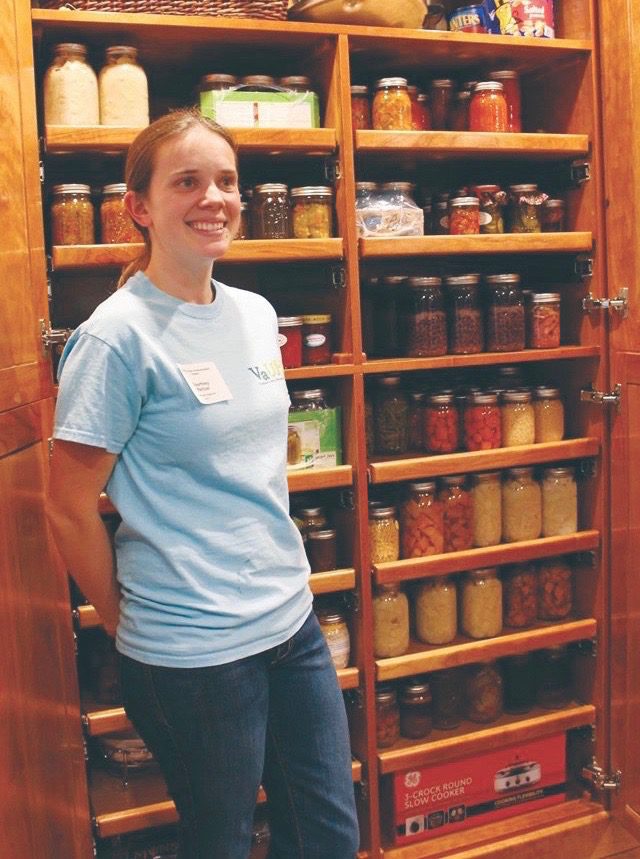 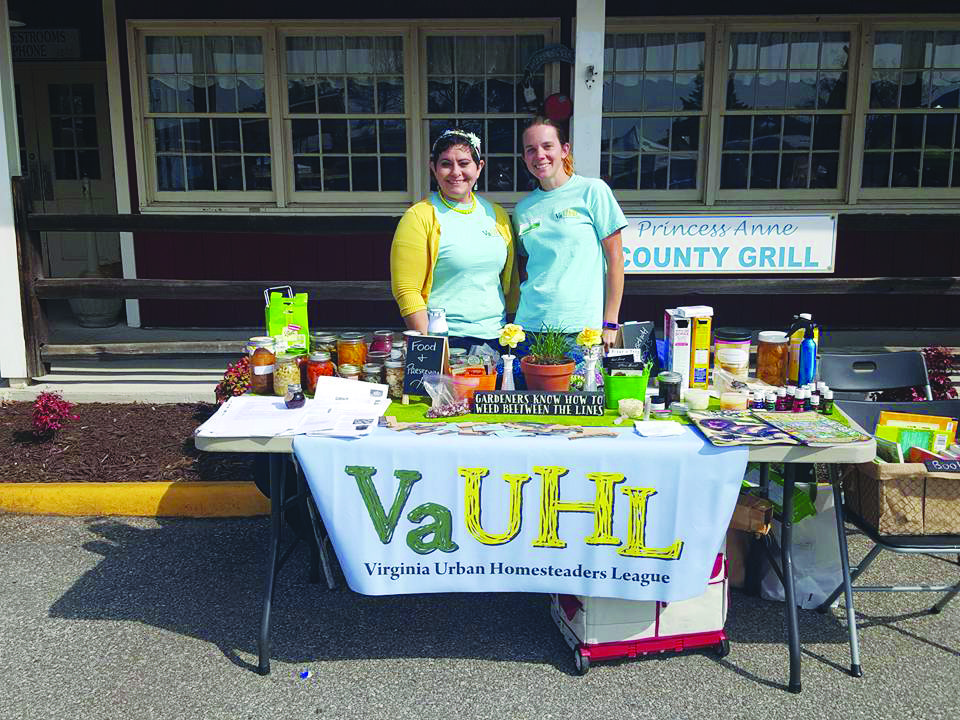 The mission of the league is to educate others and pool resources. With more than 250 members, everyone is encouraged to sell, trade, barter or share their particular skill, service or products with fellow members. By learning more about fellow Coastal Virginia urban homesteaders, members see the impact of a local economy in action and build relationships with the people right in their backyard who produce and consume local products.

“It really is about bringing old school back and communing with nature,” Flanagan says. “The league is a way for people to get talking with each other again and get their hands dirty. Even if you live in a condo, you can still be a homesteader at heart. The league is here to help you learn whatever it is you want to know.”

See the latest from the Virginia Urban Homesteaders League on Facebook.