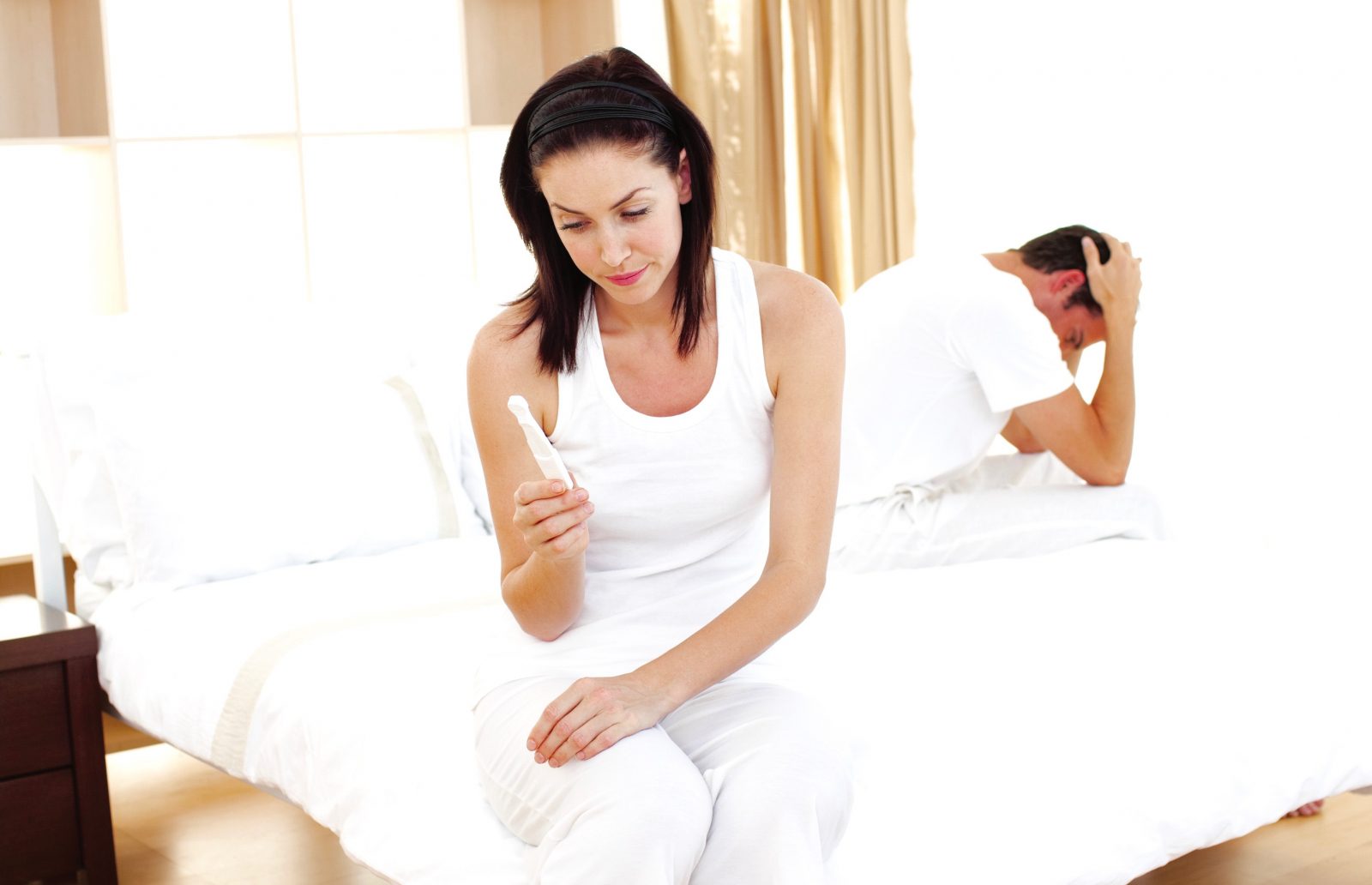 For couples struggling with infertility, the doubt and uncertainty about their chances at parenthood can be almost unbearable. But thanks to advances in reproductive medicine, more and more couples are overcoming infertility to experience the joys of parenthood.

Infertility can be caused by a number of factors, including exposure to certain environmental toxins, age and genetics. Cancer treatments, including chemotherapy and radiation, can also have a negative impact on fertility levels. Polycystic ovarian syndrome (PCOS), a condition that causes irregular cycles, lack of ovulation and cysts on the ovaries, is a common culprit of infertility in women. Other causes include blocked fallopian tubes due to pelvic infection or endometriosis, a disorder in which uterine tissue grows outside of the uterus. Among men, common causes of infertility include low sperm count and low sperm motility from genetic, environmental or obstructive causes, as well as varicocele, a condition that causes dilated veins in the testes that can affect the sperm.

Age plays a crucial role in a couple’s ability to conceive. “Age-related issues affect men and women, just at different times in their lives,” explains Dr. Laurel Stadtmauer, medical director of the EVMS Jones Institute for Reproductive Medicine and professor of obstetrics and gynecology at Eastern Virginia Medical School. “Women begin to experience a decline in their fertility around the age of 35, while men don’t deal with age-related issues until around age 50. And even then, their lack of fertility is usually more closely aligned with erectile dysfunction and performance, rather than decreased sperm count.”

“Women are born with all of the eggs they will ever have,” Stadtmauer says. “Unlike men, who continue to produce sperm well into middle age and beyond. As  women age, their eggs have a greater chance of chromosomal abnormalities, decreasing the chance of normal fertilization and live births.”

According to Stadtmauer, women who are under the age of 35 and who are in good health can try for up to a year to get pregnant before seeking medical help. Women over the age of 35 should wait no more than six months to seek medical help if they don’t conceive, and for women over 40, Stadtmauer recommends they speak with their doctor before they become pregnant. If a woman of any age has a known medical condition that could affect her ability to get pregnant, such as PCOS, she should talk with her OB-GYN when she decides she wants to have a baby.

As more and more women delay motherhood to pursue other goals, such as education or a career, fertility preservation is becoming an increasingly common way for them to retain their fertility until later in life. Common ways to preserve fertility include freezing eggs, embryos and sperm.

“When it comes to fertility preservation, the younger you are when you do it, the better,” Stadtmauer says. “The most cost-effective age for women to have their eggs frozen is 37. If you either haven’t found a partner by then or are not ready to decide, that’s the optimal age for preserving an egg, because a woman’s fertility rapidly declines after the age of 37.”

For women who choose to have their eggs frozen, the process begins with a consultation. The doctor calculates the probability of a pregnancy based on a variety of factors, including a woman’s age. An ovarian reserve test is also conducted, to determine how many viable eggs a woman is likely to produce. The doctor performs an ultrasound to look at the size of the ovaries and to count the follicles, which contain the eggs. The next step is for the woman to receive fertility medications to stimulate her ovaries to produce eggs. The amount of medication a woman receives will depend on her egg reserve.

On the second or third day of a woman’s period, she begins receiving fertility shots that will continue anywhere from 8–11 days. The shots override a woman’s system to produce multiple follicles, leading to increased egg production, as the individual eggs are housed in the follicles. Her follicle growth and estrogen levels are monitored regularly. “The hormone levels have to be just right for the best results,” Stadtmauer says. “You can’t over or under stimulate the ovaries.”

When the follicles reach the right size and the eggs are mature, the woman is ready for the egg retrieval procedure. Follicle fluid is collected via a vaginal procedure, during which the woman is lightly sedated. The procedure takes about 10–15 minutes, and then the eggs are cleaned and frozen through a process called vitrification. Eggs must be frozen within two hours of collection and are stored at temperatures of -196 degrees Celsius. The length of time that eggs are frozen has not been shown to impact the health of the future baby.

The biggest challenge for both doctors and patients is matching expectations with reality. “Some women wait too long, and a 40-year-old may have to have upwards of 10 rounds of IVF to obtain the number of eggs needed,” Statdtmauer says. “Women and their partners must also realize that not every egg survives or is healthy. There is a 5 percent live birth rate on the average per egg retrieved, meaning 10 eggs may yield a 50 percent chance of fertilization. There’s a lot of attrition in the process and no guarantees.”

Stadtmauer is working to educate physicians and patients about fertility preservation. “As attitudes toward freezing eggs change, women need to be able to understand their options,” she says. “Freezing your eggs is a way to reduce the pressure women may feel to have a baby. When they’re ready, the eggs will be ready.” 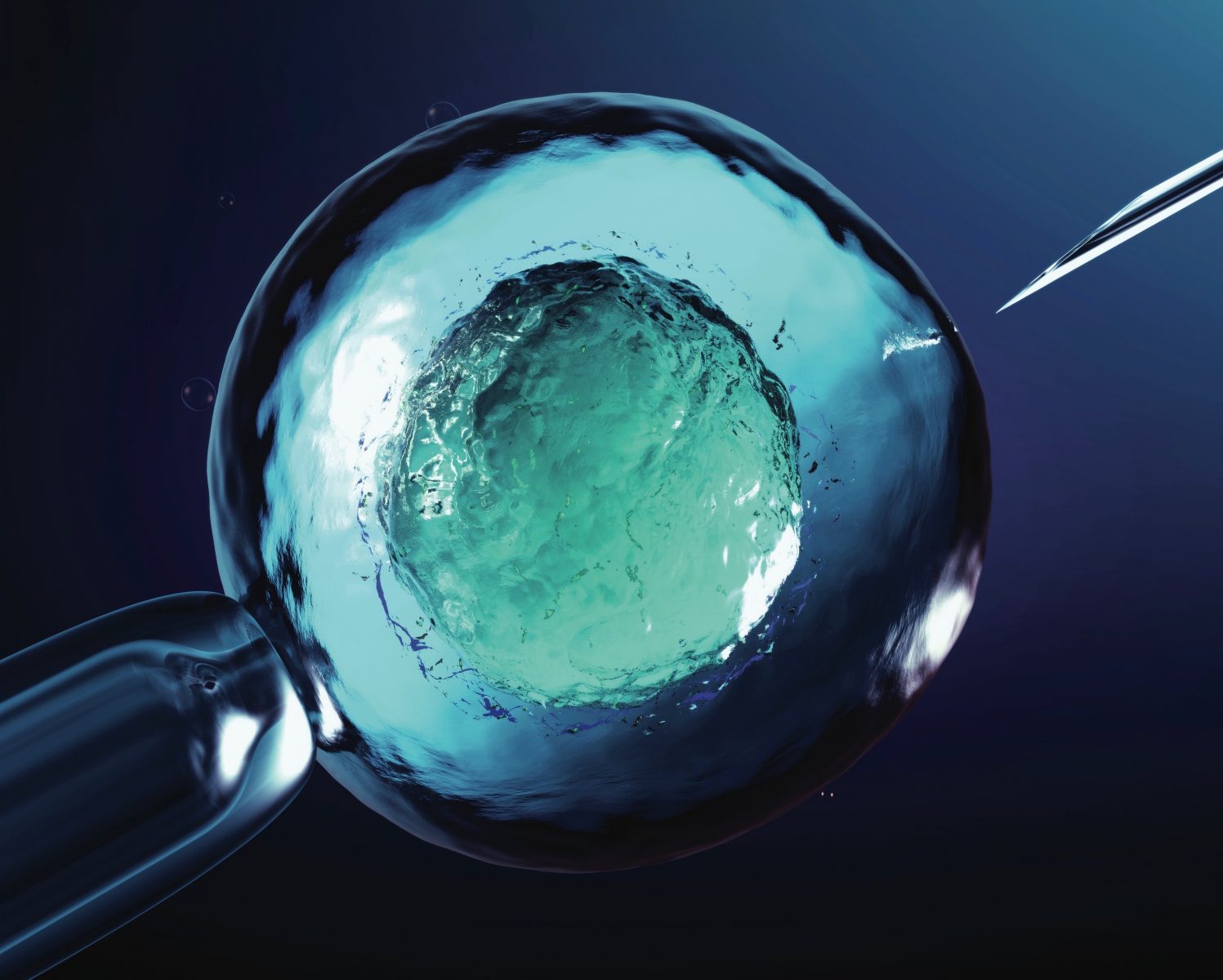 The Costs of Fertility Treatments

The average amount spent on in-vitro fertilization (IVF) treatments for egg freezing, including medications and the egg extraction procedure, is around $10,000. Many times, a facility will include the first year of egg storage in the package price. After that, the facility sends a yearly invoice and reminder that the eggs are still available. The average cost for storing frozen eggs is $500 a year. The average cost of thawing, fertilizing and transferring the eggs to the uterus during an IVF procedure is $5,000. If a woman decides she doesn’t want to become pregnant, she can donate the eggs to research or donate them to a friend or family member struggling to conceive.

Right now, most insurances don’t cover elective fertility preservation. Some insurance companies may consider covering the costs if a woman’s infertility is due to a medical condition, such as cancer.