An Outdoor Wedding in Suffolk with Homemade Touches Galore

Where: The Mansion at Double R Ranch, Suffolk.

Where They Met: Brandee and Dylan met on a cruise while in high school.

The Engagement: The couple was on a cruise again, six years after the cruise where they first met. “He walked up in the middle of a game show and grabbed the mic and proposed. I was so surprised!” Brandee says.

Wedding Wishes: Brandee’s top priorities for the wedding were her dress, the venue and the décor. Brandee and her mom lovingly handmade nearly all of the décor, including the invitations, signs, centerpieces and the exquisite wedding party table backdrop.

Next: Brandee and Dylan look forward to moving into a house in the near future. They also hope to travel as much as possible over the next few years before starting a family.

The Best Cake Ever: Brandee and Dylan chose a rose tequila flavored cake from Gourmet Bake Shoppe. “I can’t even explain this flavor. It was one of the best cakes I’ve ever had,” Brandee says.

Baby Bearer: Dylan’s baby cousin held the rings as he was pulled down the aisle by his brother.

Through The Ages: Each table number had a picture of Dylan and Brandee at that age (i.e., Table 1 had pictures of the bride and groom at age 1).

Pallet Art: Brandee’s mom built the wedding table backdrop out of pallets and incorporated sweet details to pull it all together.

Shared Moment: Brandee and her best friend took a moment to savor one another’s company before the ceremony.

Father/Daughter Dance: Brandee and her father choreographed an unforgettable father/daughter dance. “It started off sentimental and traditional, then we switched to Justin Timberlake's ‘Can’t Stop the Feeling.’ At the end the whole wedding party came up and started dancing—it was so fun,” Brandee says.

Beer Bar: The beer bar was handmade by Dylan’s parents and featured beer from North Carolina, where Dylan grew up.

Under The Big Top: This fun group photo was captured at the end of the evening after everyone had danced themselves out.

Flashy Farewell: The newlyweds had a sweet sparkler send-off before heading to their hotel on the water in Suffolk. The next day they headed to Jamaica for their honeymoon. 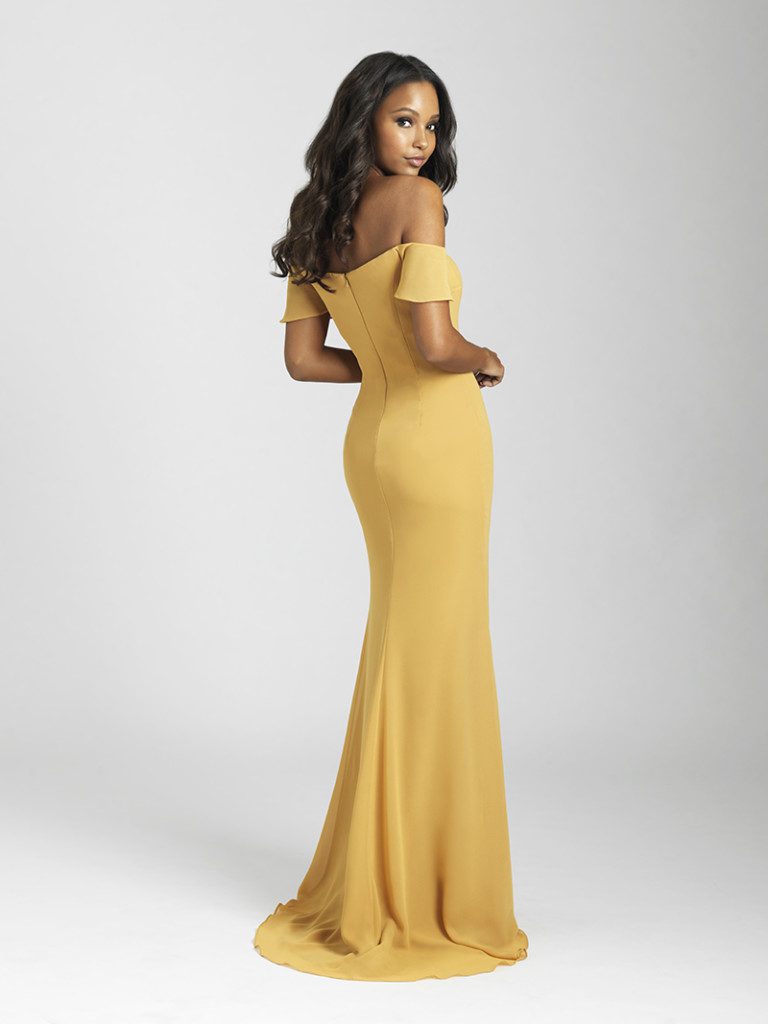 After a decidedly dreary 2020, we could all use a little “Illuminating” in our lives. The aptly named 2021 Pantone Color... 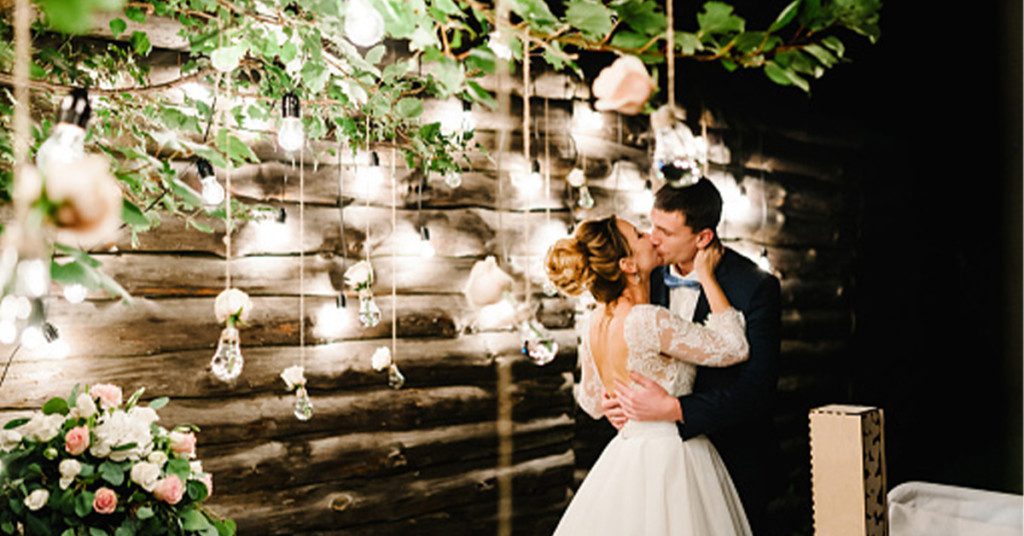 Among the many details of a wedding, lighting can be an underrated element. How you decide to illuminate your big day can... 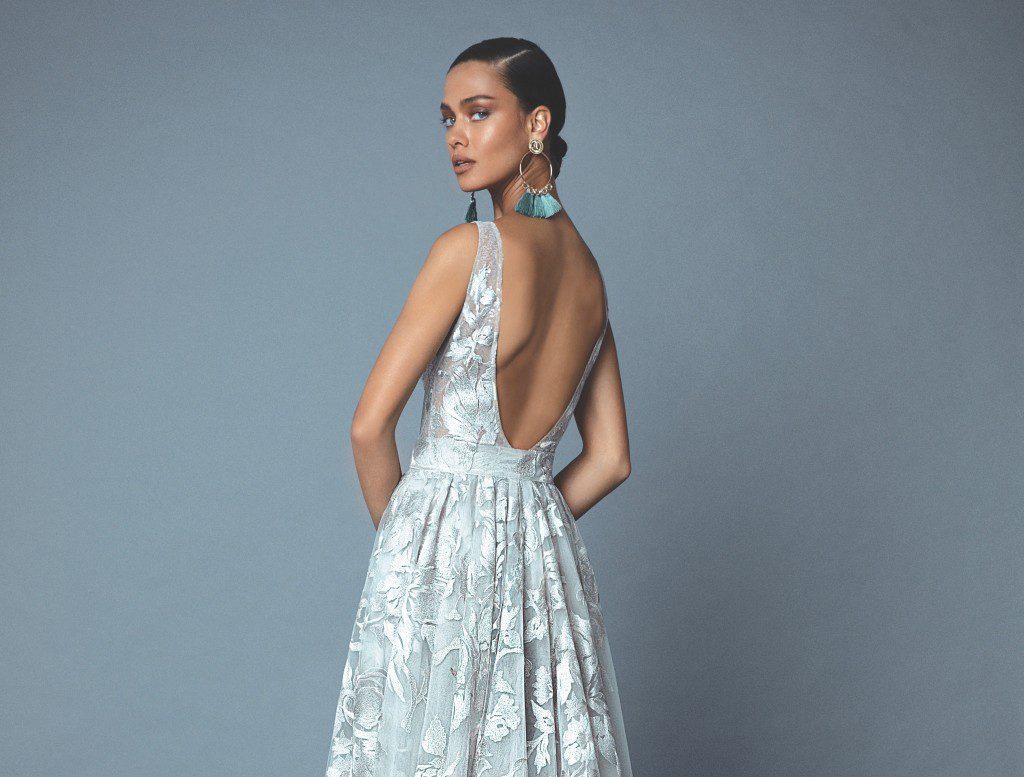 A Refreshing Wedding Color to Take Your Breath Away 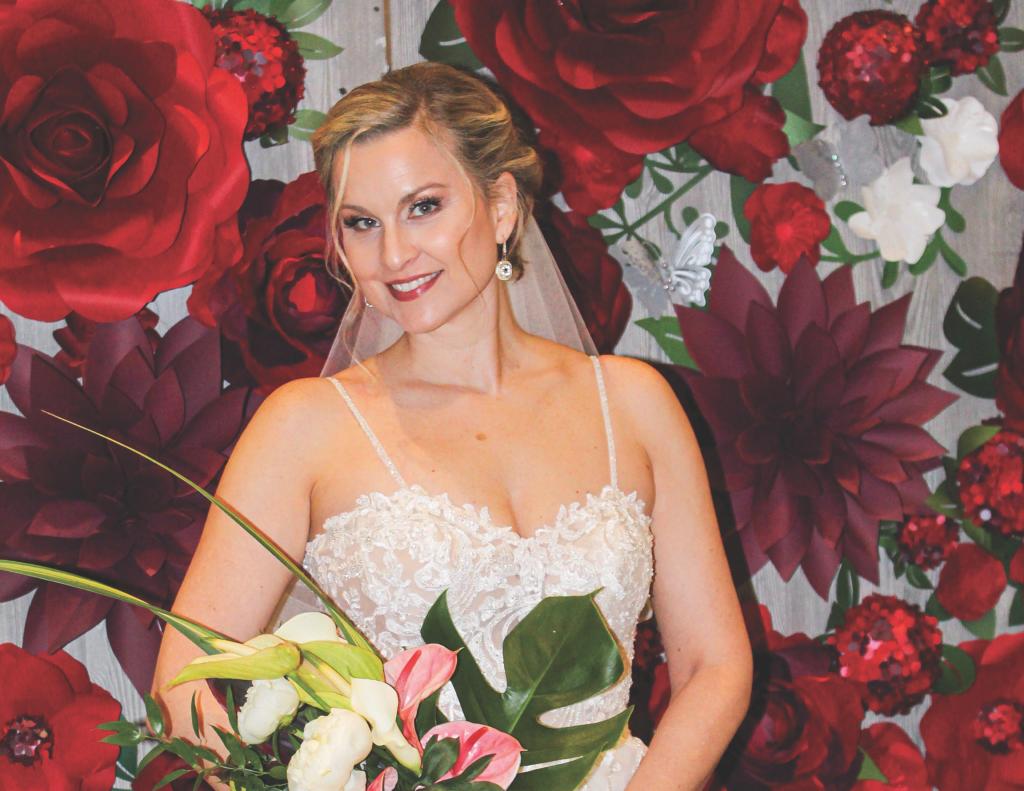 Future brides, grooms, family members and friends got a taste of wedding magic at the Coastal...