The Architects of Air have attracted millions of patrons in countries from all over the world with their work utilizing light and color, and last weekend their inflated ARBORIA Luminarium tallied even more at Norfolk’s Town Point Park, coinciding with the grand opening of the Waterside District.

Long lines gathered for what was arguably one of the most intriguing inflated displays to hit the city of Norfolk, alongside 2014’s Florentijn Hofman’s Rubber Duck at the Chrysler Museum. Not knowing exactly what they were getting into until entering the structure, spectators and participants approached an introductory airlock with cavernous walkways leading to colored and patterned domes of different lights, similar to the effect of a prism or kaleidoscope. The main dome bursted with neon-themed shades of red and blue in a fireworks pattern. The tree domes gave viewers more peaceful and ornate designs of nature with the shapes and softer colors of leaves, serving as reminders of the Gothic cathedrals and Islamic architecture that inspired their creation. 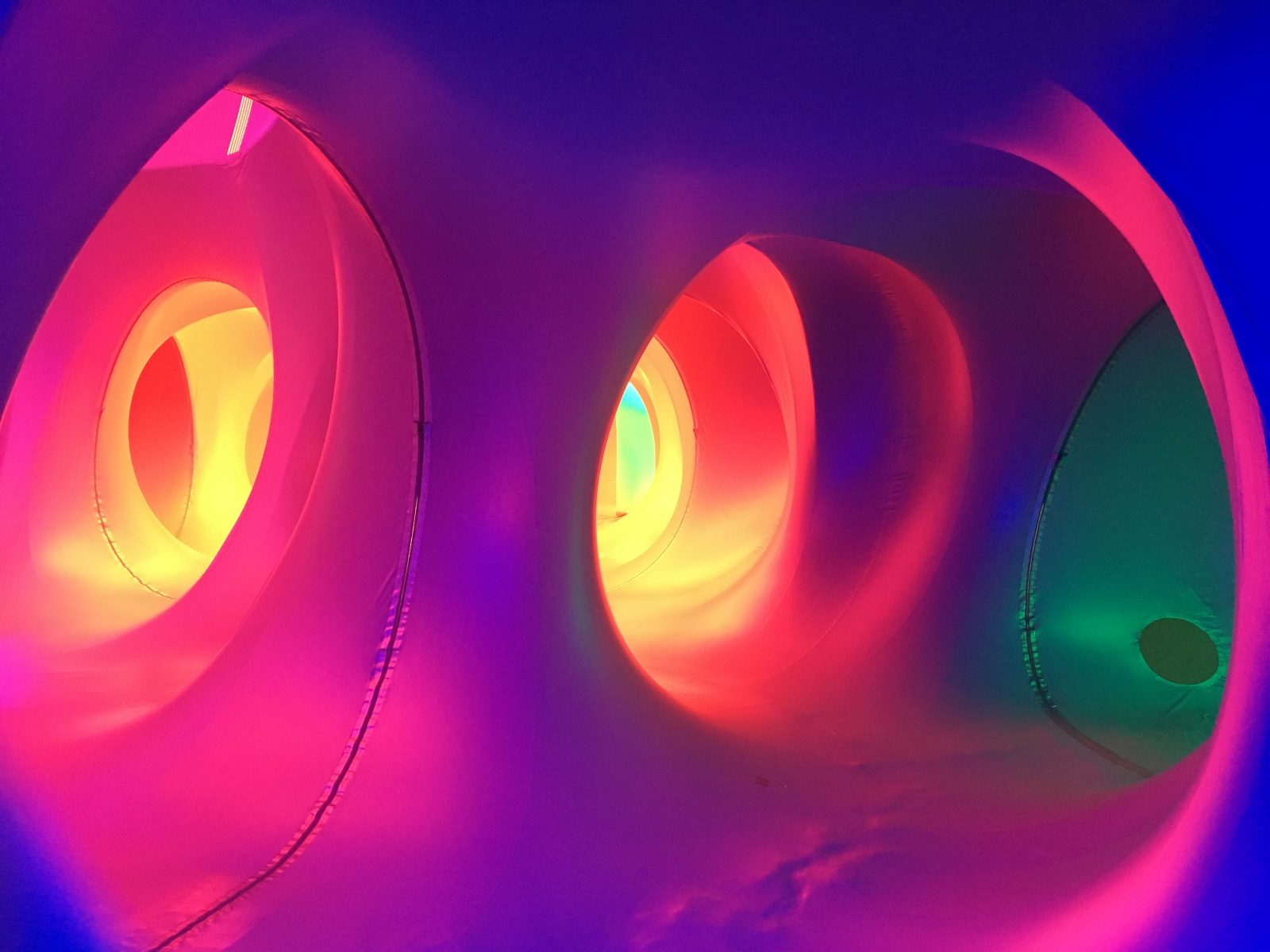 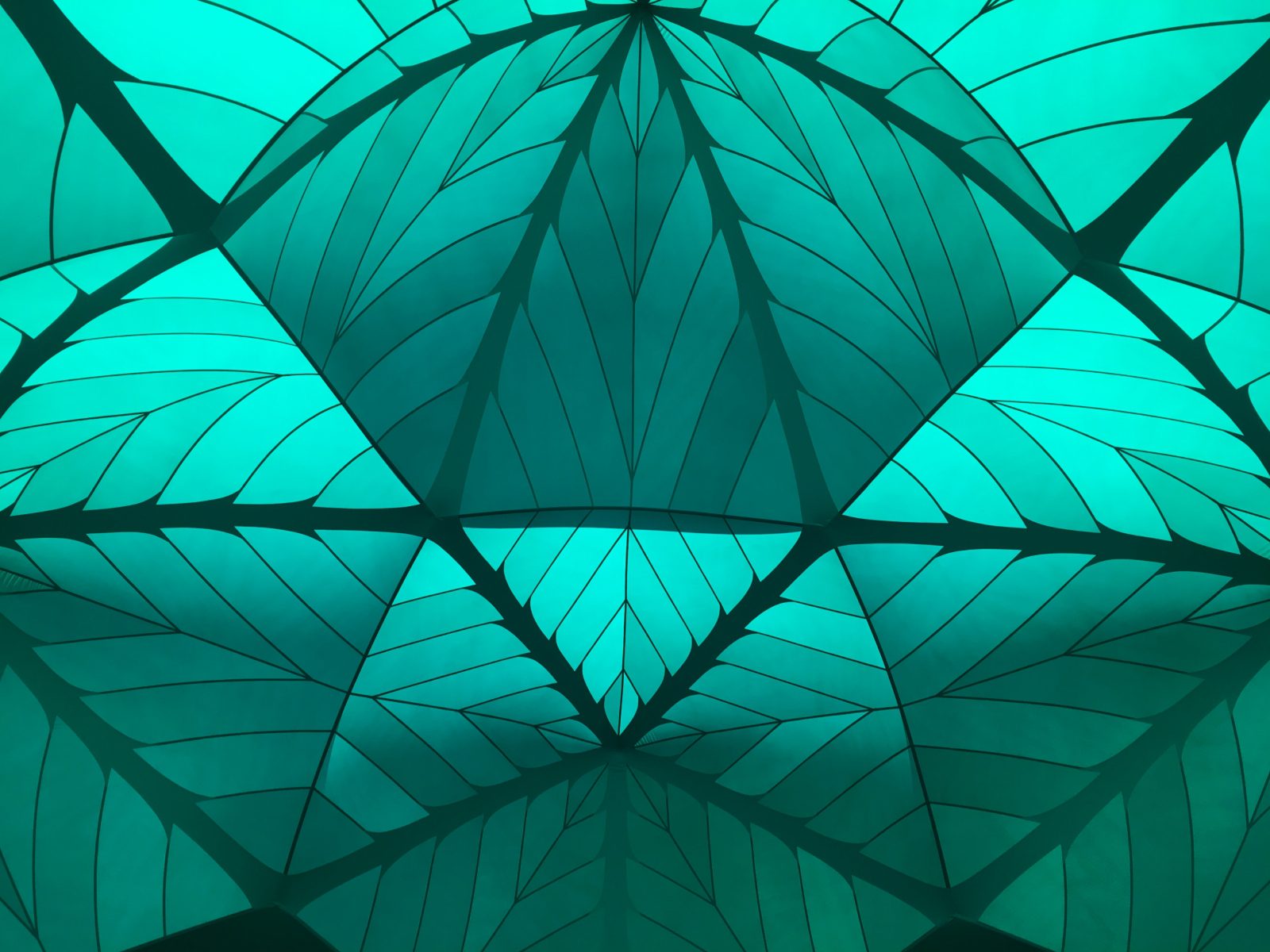 Constructed by hand with individual pieces of plastic in a Nottingham, England workshop, ARBORIA’s play on colors came naturally from a transparency of outside daylight illuminating the pieces of plastic. Between the lights, a faint soundtrack of Alice Eldridge’s Ecuadorian Cloud Forest could be heard underneath the joyful laughter of children as they ran and played in the inflated kingdom. Shadowed silhouettes of trees from outside danced in the wind against the side panels of ARBORIA, while the more secluded pods beside walkways allowed for a place to sit and ponder while taking in all of its wonder. 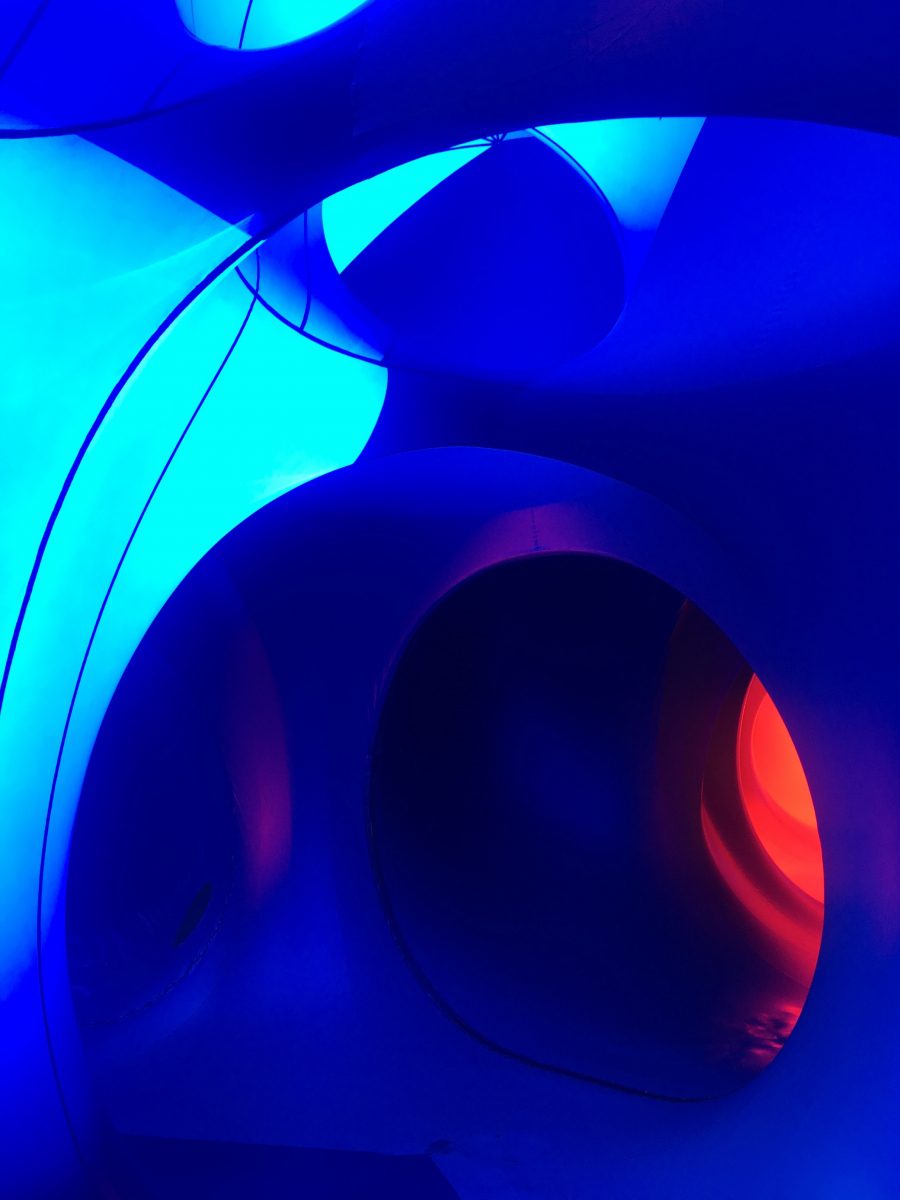 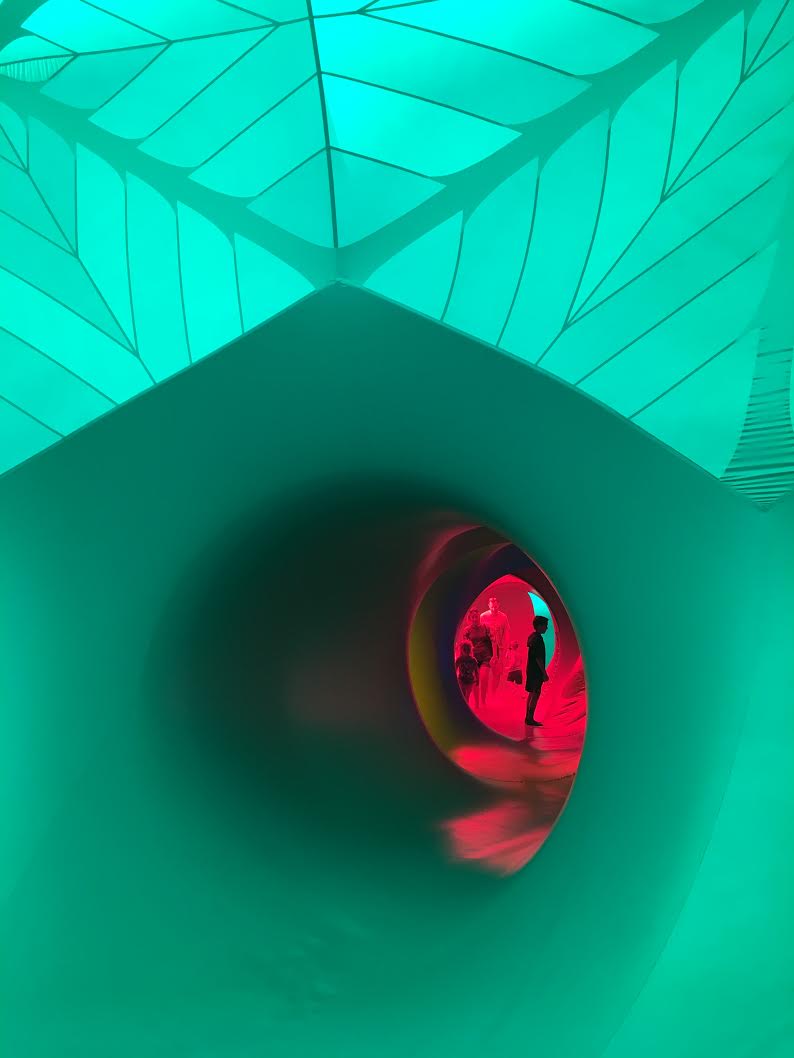 Influencing senses and feelings, families and couples held hands, hugged and took pictures while individuals took in their surroundings with the solitude of their thoughts. With only a weekend in the city, ARBORIA gave for a captivating afternoon outing in the park.