Beer, Bratwursts and More at the First Ever Shacktoberfest

On Oct. 6–7, The Shack on 8th transformed its outdoor beach oasis into a German village in celebration of all things Oktoberfest. The weekend event, appropriately dubbed Shacktoberfest, poured a myriad of craft brews and introduced guests to traditional, German-style eats. 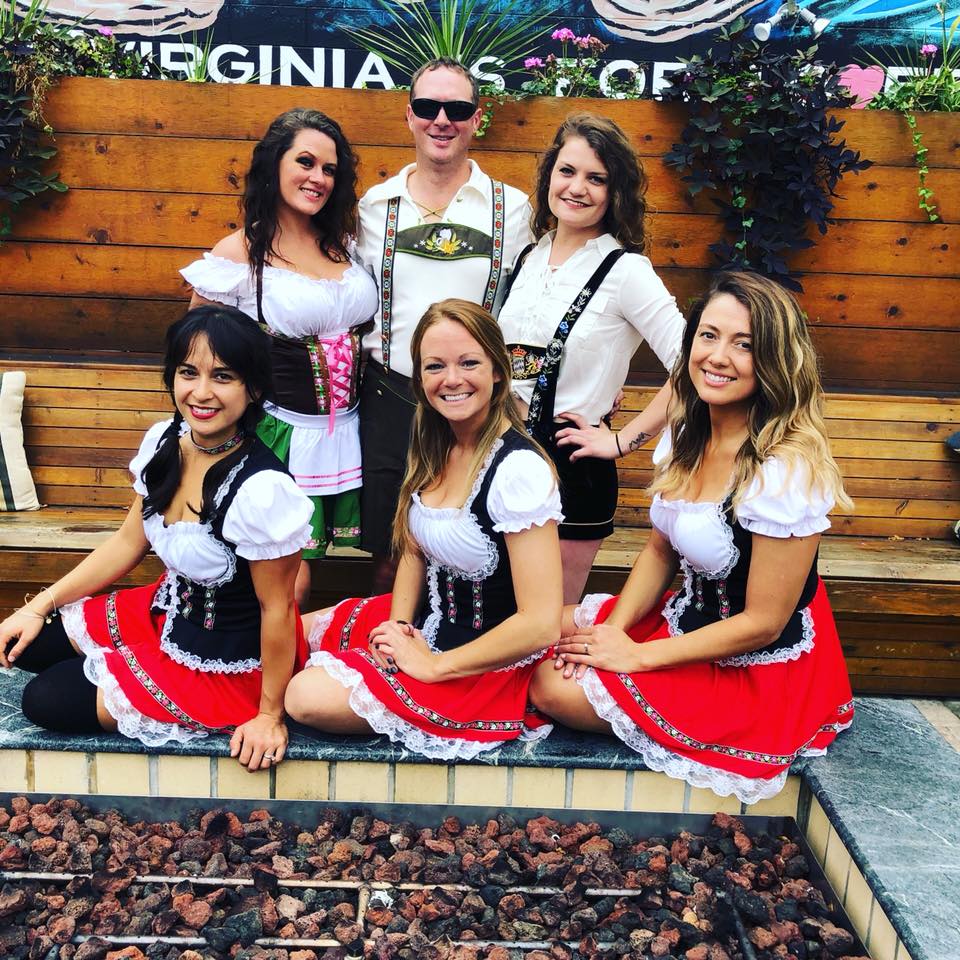 Festive tunes also rang through The Shack, putting everyone in the Oktoberfest spirit. Headlining Saturday’s main stage was The Happy Dutchmen, a German polka band from Busch Gardens’ Das Festhaus. Other local musicians and DJs also presented their unique setlists of German-inspired beats and top hits. 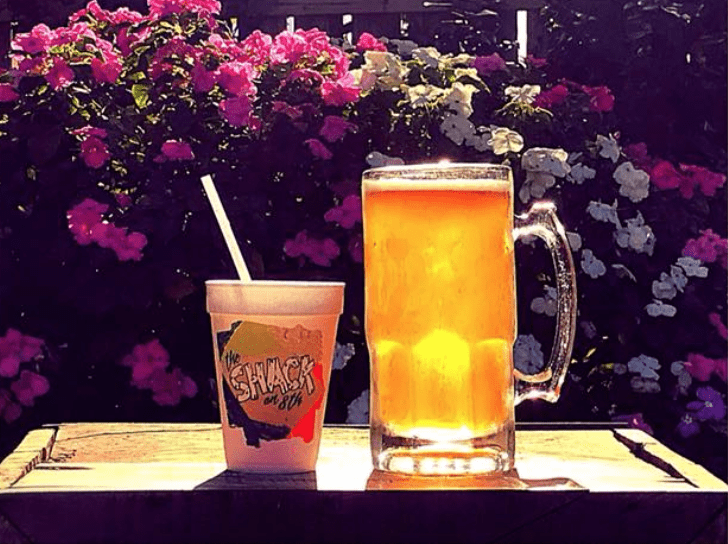 The Shack’s Marketing, Social Media and Project Manager Erika Seichrist says, “Our customers asked for a beer festival and we decided to deliver. Taking cues from the legendary Oktoberfest held in Munich, Germany, we handpicked a few select, amazing breweries from around Virginia and North Carolina to bring their craft to Shacktoberfest. [We] developed a fantastic menu of German offerings, too.”

Coming up next at the beloved beach bar is Salem at The Shack, a witch-themed Halloween bash taking place on Saturday, Oct. 27 at 9 p.m.