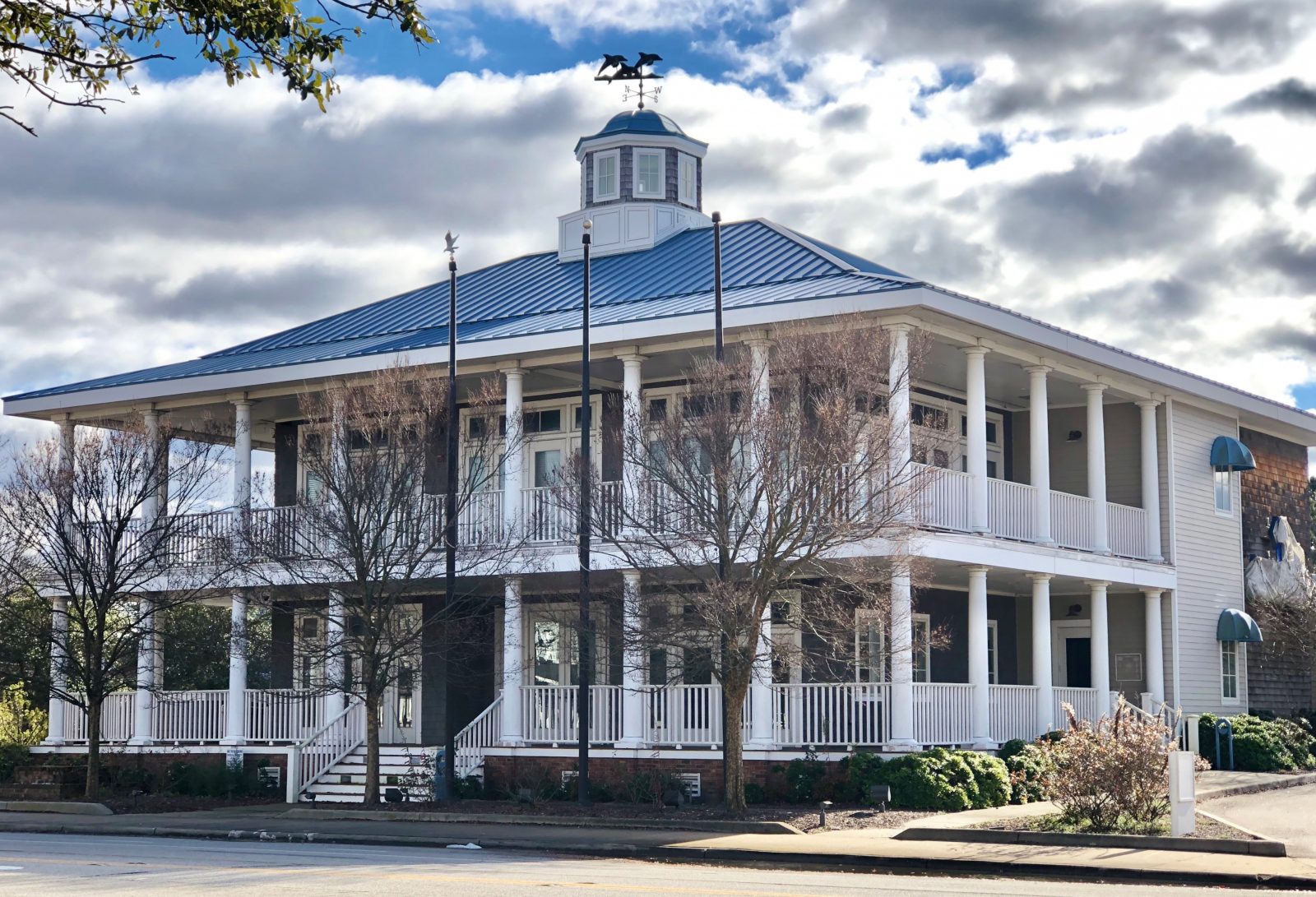 Bold Mariner Brewing Company recently announced plans to shut down its Lambert’s Point operations in order to pursue a shoreline brewery and taproom in Ocean View. Come springtime, the Norfolk-based brewing company will begin its redesign of the former Bank of the Commonwealth into a sprawling beer-lover’s estate.

Bold Mariner President Mike Stacks originally set his sights on the 7,000-square-foot Ocean View property as a second location. After further investigation into craft beer trends, he and his team settled on transitioning all operations to the newer and bigger space. “We want to remain competitive in an increasing and high demand business,” says Stacks. “We want to be thoughtful with Bold Mariner’s growth and concentrate on our execution.”

Plans for the new taproom include transporting Bold Mariner’s current fermenters, brite tanks and 10-barrel brewhouse to the beach as well as designing private event spaces and rehabilitating the structure’s lengthy wrap-around porches. The tasting room will offer food vendors as well for brewery visitors and beachgoers alike. 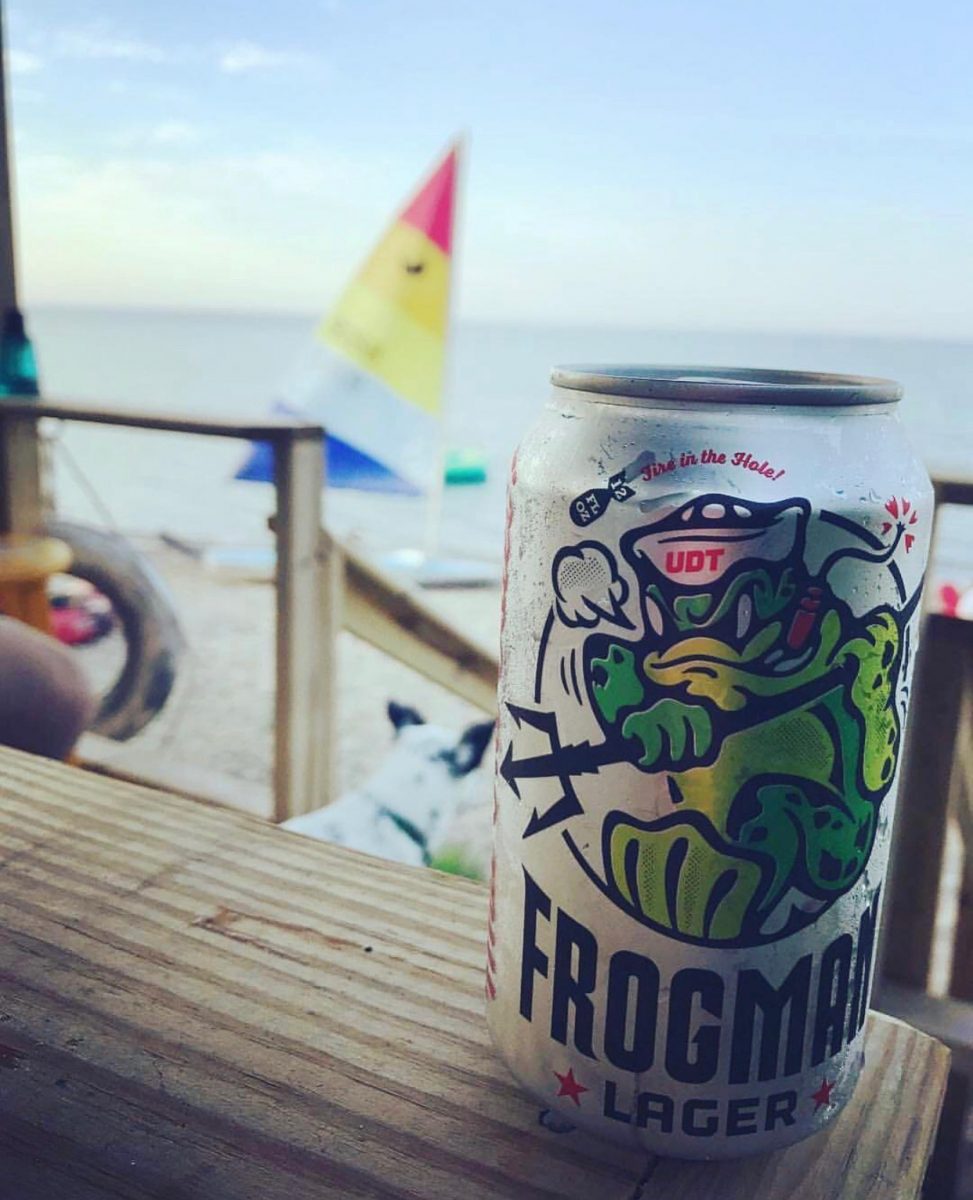 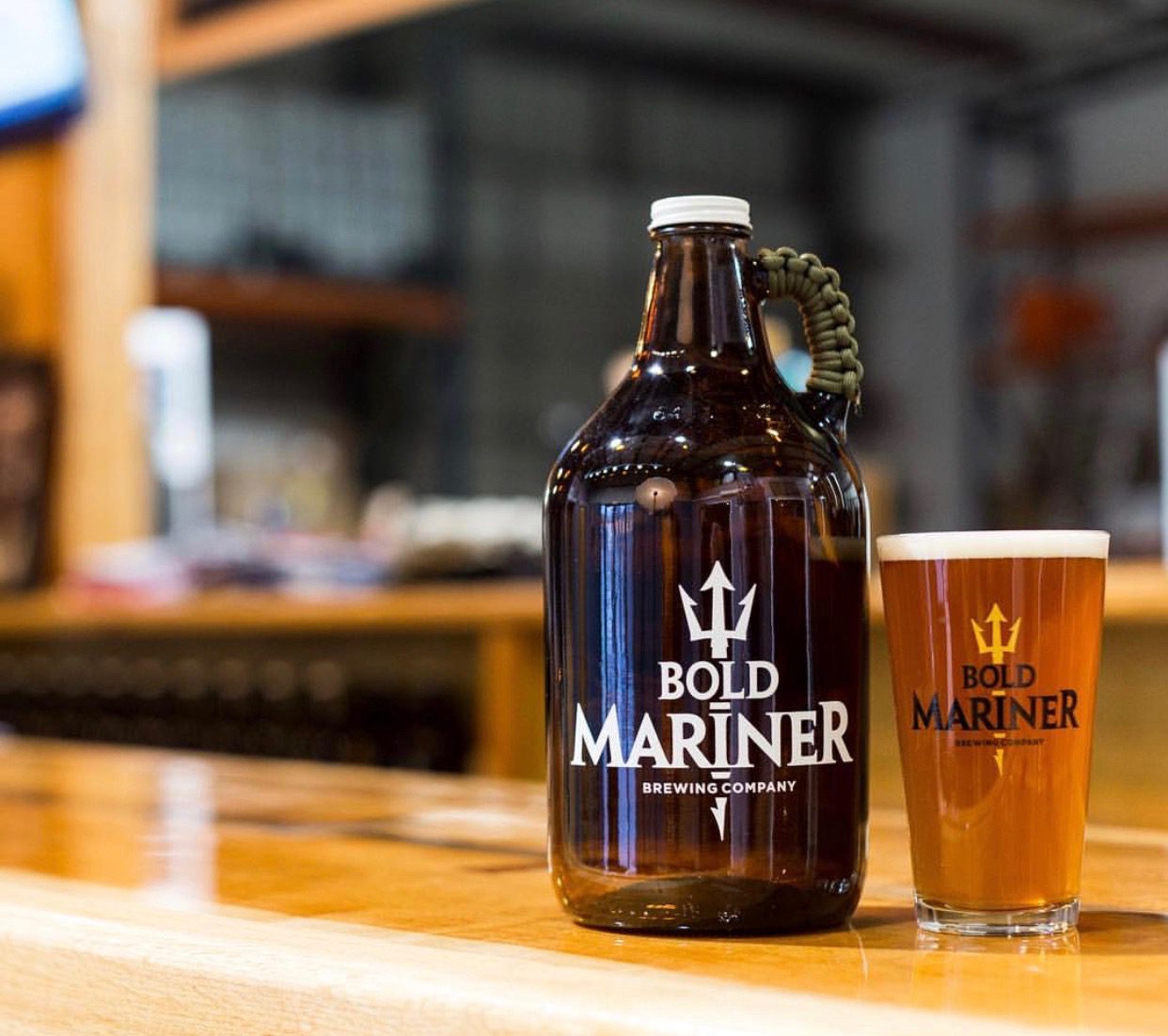 “We firmly believe that we can help accelerate more economic development in the area. We are excited to be moving into the neighborhood and we hope we can be a part of the culture in this unique part of Norfolk,” says Stacks.

The Ocean View brewery will be located at 1901 E. Ocean View Ave., Norfolk