John Wilson, aka Farmer John, has been the owner of New Earth Farm since 1995 and a self-proclaimed “soil farmer and bacteria herder.” This Doyenne of Dirt possesses the passion of a missionary and the knowledge of a scholar when it comes to sustainable farming. But he can sum it up in two words: soil biology, baby.

New Earth is an award-winning, 21-acre, working, sustainable and educational, organic farm, though not certified as such. Their products are served at some of the best, locally owned restaurants and sold in several stores, farmers’ markets and, of course, on the farm.

Wilson chose to eschew the official “organic” designation when the program became too costly, too time-consuming and when the bar was lowered for certification. Located in southern Virginia Beach, the farm is committed to bio-diversity, that is to the creation of an ecosystem that is somewhat self-maintaining. As Wilson asserts, “If the farmer takes care of the soil, the plants will take care of themselves.” And, after all, he reminds us, “Everything about the planet is based on the soil.” 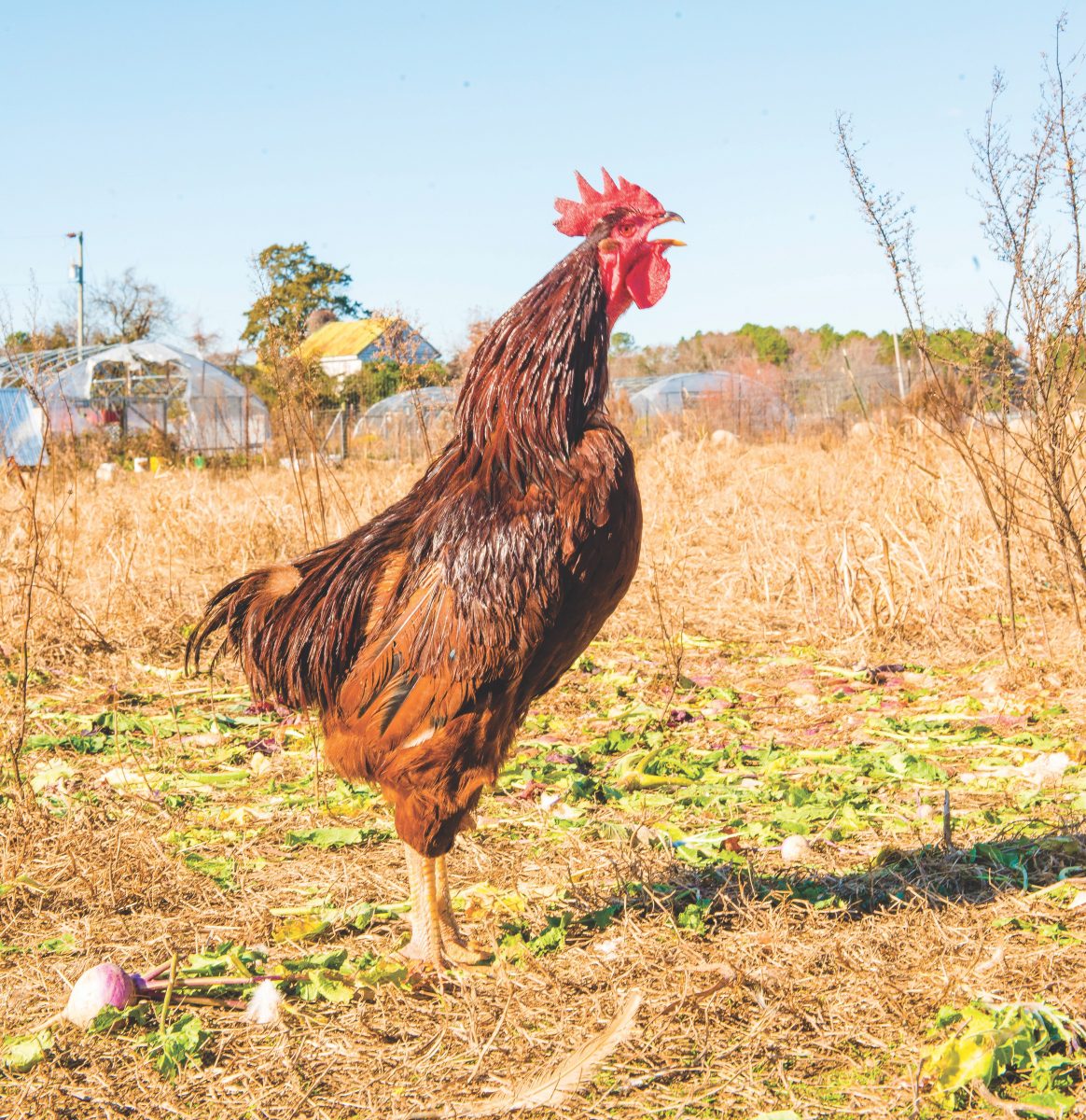 A lot goes into nurturing a healthy, self-correcting soil system: cover crops and the turning of those crops, crop rotation, composting, natural mulches, input of biological material and more. But cultivating beneficial bacteria within the soil is well worth the effort, for they will wage a “turf war” against disease organisms and “win every time if given a leg up.”

In addition, a 30-foot buffer of native plants around the perimeter of the farm serves as a catch point for overspray of chemicals from neighboring farms and provides habitat to beneficial insects and birds that will, as Wilson, explains, “come out and do jobs when you aren’t even looking.”

These are exciting times for the growth of the farm, for, after more than two decades, Wilson is passing the torch to Kevin Jamison of Commune fame. One of Virginia Beach’s newer and wildly popular restaurants, Commune is a sustainable farm-to-table eatery, bakery and café open for breakfast and lunch. Jamison is joined in the new farm venture by business partners Eric Cardon and Marion and Paul Schultz. 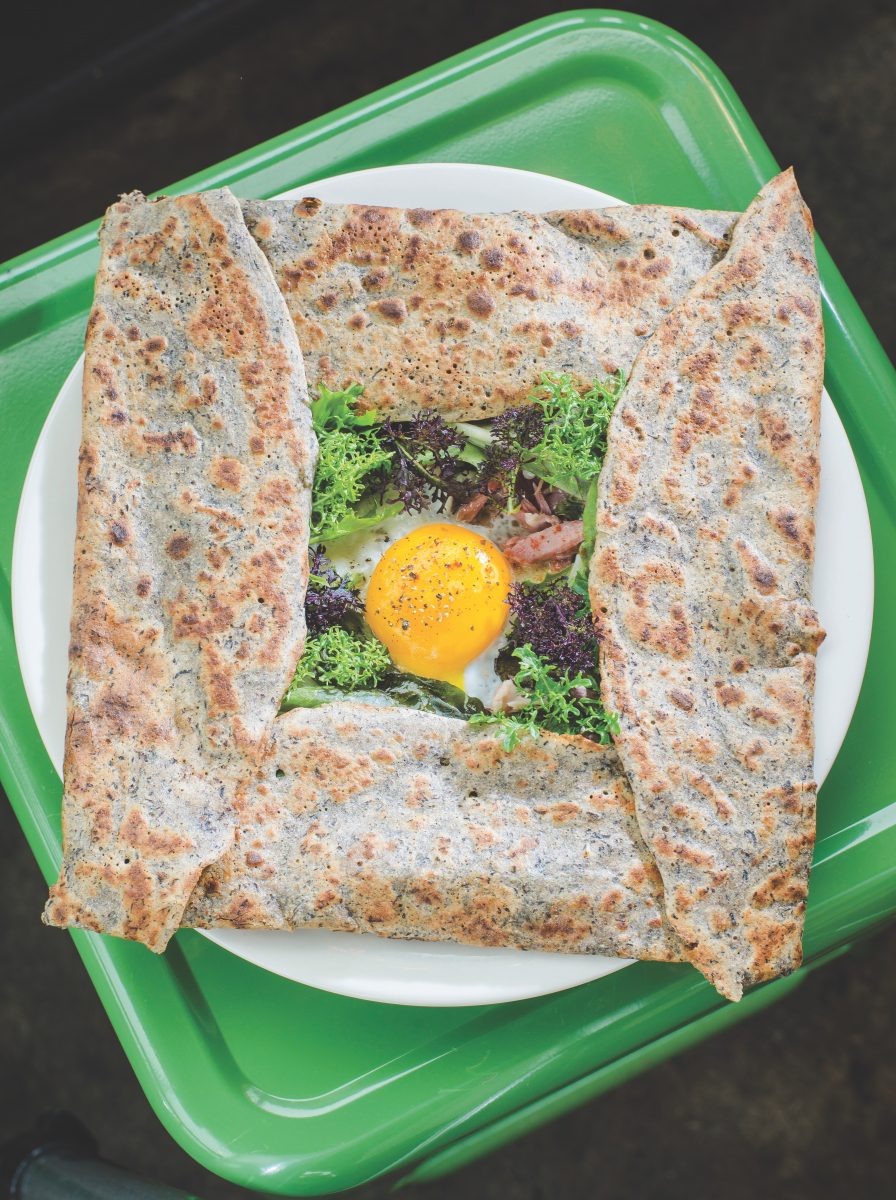 But how did Wilson and Jamison connect way back when? The short version of the story goes something like this: Wilson’s former farm was located next to Jamison’s parents’ farm in New York. Wilson and Jamison met, and the latter moved to Virginia Beach from New York City to help create New Earth, literally from the ground up. All that stood on the property near the Pungo Ridge was a decrepit old farm house.

The two men initially toiled in the soil by hand because they couldn’t afford tractors. But, as Jamison recalls, “We got a good CSA going,” which allowed them to purchase equipment and build greenhouses. In time, the Work Program Architects (WPA) offered pro-bono services and solicited donations to make possible the construction of a rustic-cool education building where a variety of classes, including cooking and canning, are taught.

But why would a successful restauranteur buy the farm, so to speak? Wilson was ready to sell at a time when, as Jamison explains, “Commune is running itself, and I don’t have to be there every day.” He continues, “New Earth will provide the majority of things we need,” while also selling to other restaurants. Owning the farm allows them to “control the products we want, when we want them and how we want them.”

When Wilson and Jamison began offering farm-based classes, Jamison reports that they “went crazy” with people seemingly “starved” for information and education on sustainable produce. As the farm changes hands, plans are underway for beefing up the farm’s educational programming, including more classes, but also meaningful, serious partnerships with Virginia Beach City Public Schools. Feeling no need to reinvent the wheel, the educational initiatives are being modeled after New York’s Stone Barns Center for Food and Agriculture. 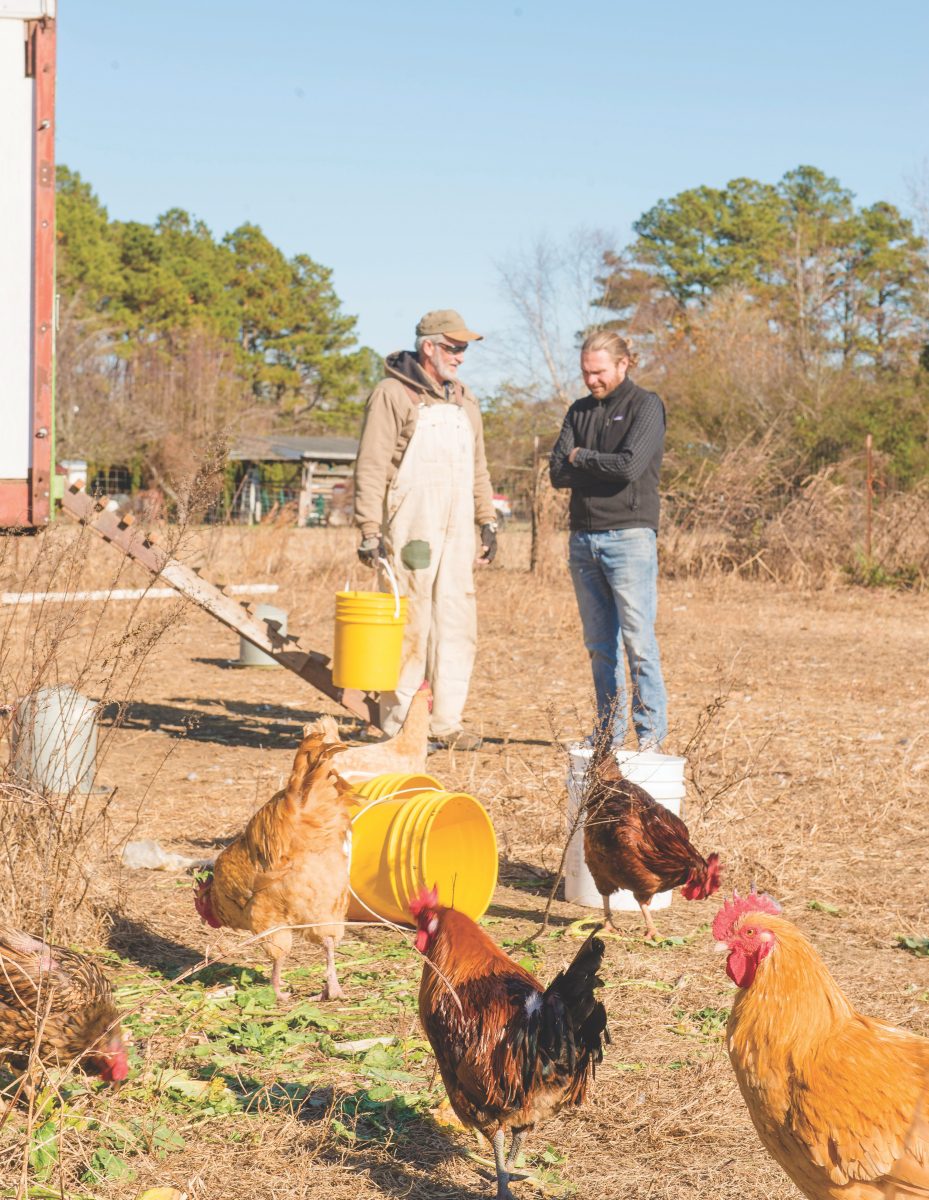 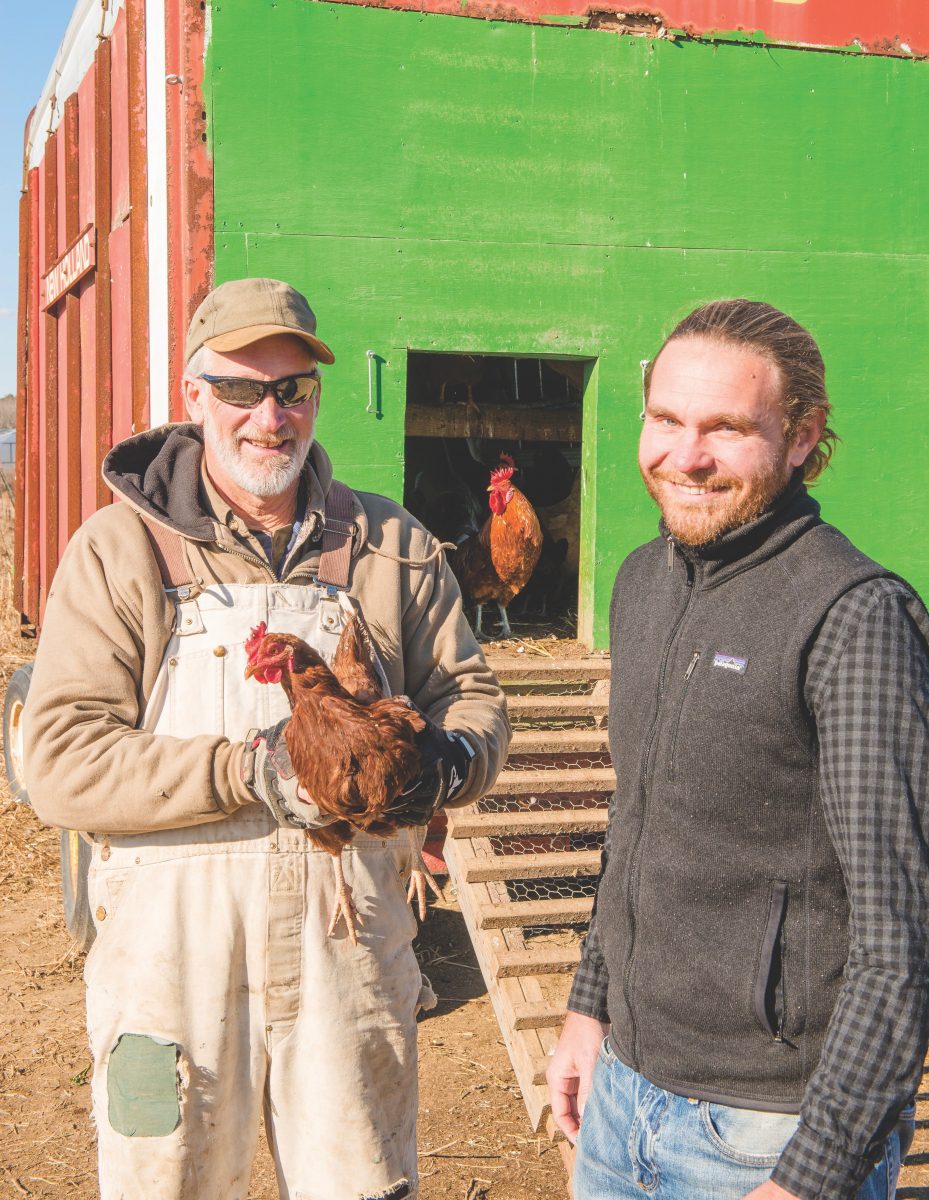 By the end of May, the new New Earth’s infrastructure is expected to be in place. Wilson will stay on to teach classes in farming, gardening, and soil—and he will also create organic gardens in people’s homes—while Jamison and his partners will continue to grow the original vision. “Local food systems are really important,” Wilson notes, citing a UN study. “Smaller, sustainable family farms—many of them—are the only way to feed the future.” 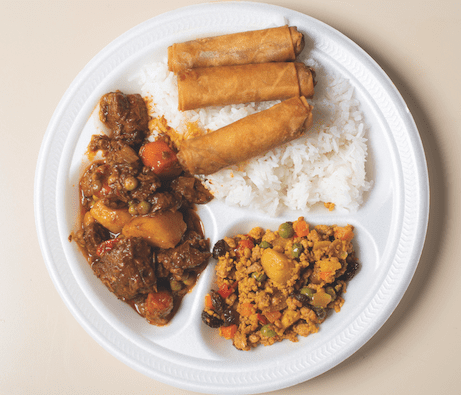