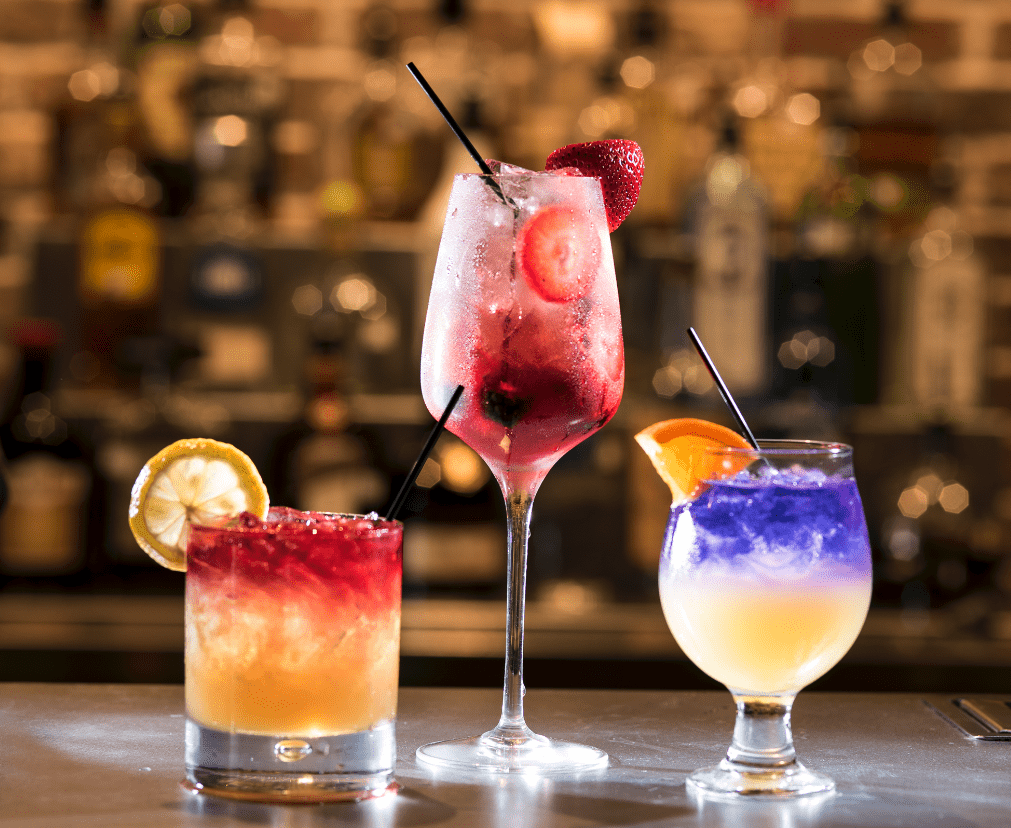 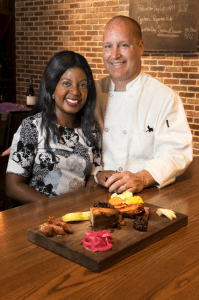 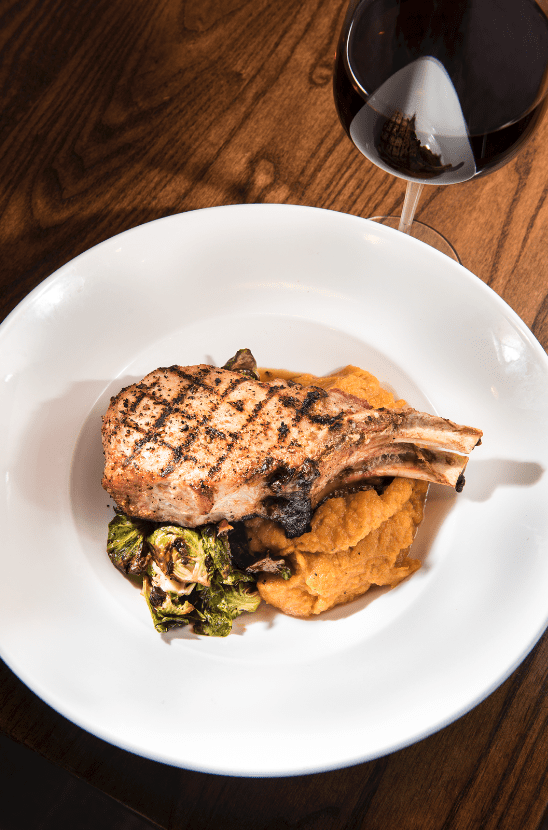 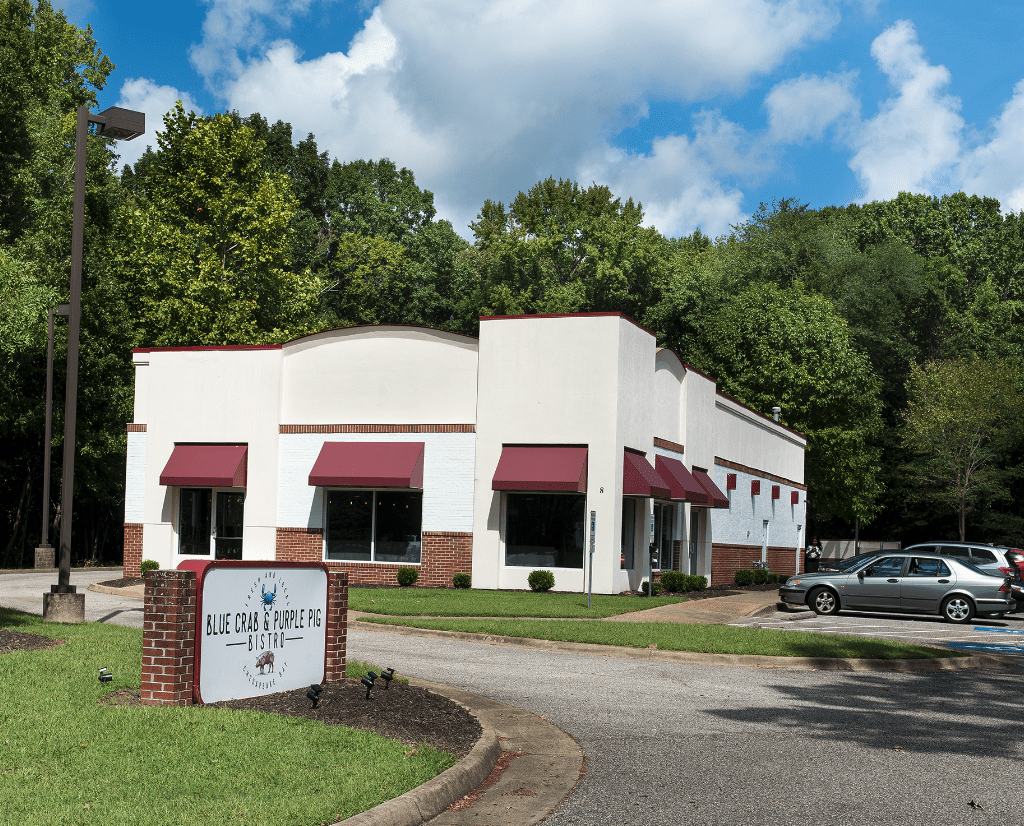 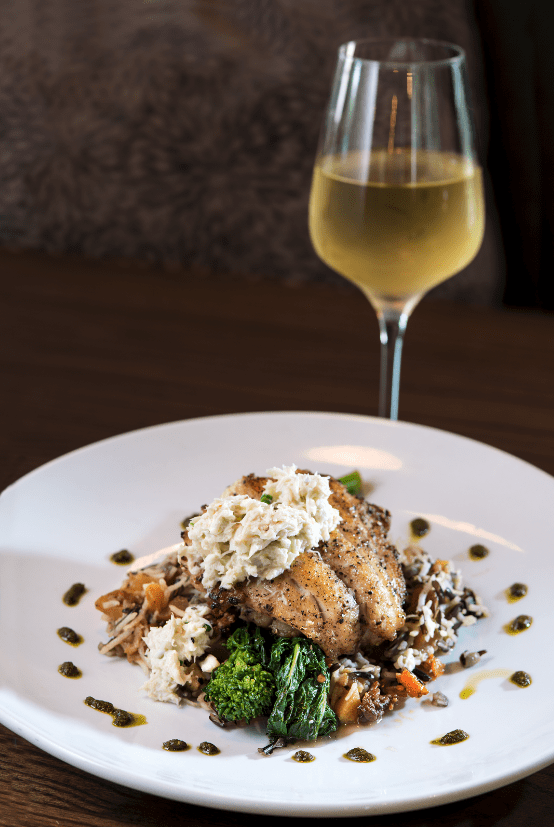 After serving in the Coast Guard for four years, he enrolled in the Culinary Institute of America and became a chef. He started out in his new career working in his hometown—Cleveland, Ohio. But the hours were long and the kitchen culture was brutal. Wildman went through a divorce, then burned out altogether.

After some soul-searching, he decided to rejoin the service. “I started thinking, ‘When was the last time I actually enjoyed cooking?’ And it was in the Coast Guard,” he remembers. “So, I started working with food, cooking for people, working all over the country, and it was just about the food. Not the drama, not the BS of a kitchen, not all the garbage that comes with the culture. And I fell in love with cooking again.”

Before getting in his 20 and retiring from the Coast Guard, Wildman’s last tour was in Virginia, which he thought was going to be the most bland and boring place. When he arrived, he quickly changed his mind. “I said to my wife, ‘This is the Goldilocks of the country,’” explains Wildman. “It’s not too hot. It’s not too cold. You’ve got the farms and great pork inland. You’ve got the wonderful seafood of the Bay.’ And I just fell in love with the place.”

When he first arrived in Virginia, Chef Wildman was still single. But that changed when a food and wine blogger reached out to him for an interview and the two immediately hit it off. Now his wife, Mundia Chitambala—a native of Africa who came to the U.S. with her younger sister for educational opportunities—is co-owner and in charge of business operations.

Blue Crab & Purple Pig Bistro offers what Chef Wildman calls “upscale comfort food.” The idea behind the menu is that people are often reluctant to try new things. So, if you offer dishes that are recognizable but use better ingredients, you can win over customers, bring them back for more, then start introducing them to try new things.

“The goal here is to work with good food, good ingredients, be straightforward, and be technique-driven,” says Wildman. “I’m not trying to create a New York-style restaurant here. It’s about finding a passion for food again and sharing that with new chefs and our patrons. We’ll be building a beautiful herb garden next year. I like working with ingredients that are as fresh as possible. I’m not going to have a farm, but we will be growing specialty herbs that you can’t necessarily get from purveyors around here.”

As for the food itself, look for fresh, local ingredients going into dishes such as the Small Bites favorites, “Flight of the Pig,” which includes pork belly, pork shoulder and a slab of bacon with seasonal jams and pickled veggies; Duck Confit Spring Rolls; Charcuterie Board; and Baked Oysters. Big Bites offer Virginia Rib Steak, Organic Herb Roasted Chicken, Pork and Lamb Chops; and a house-made Crab Ravioli. Perfect pairings? Chef Wildman also holds a sommelier certification from the Court of Master Sommeliers and will offer 60-70 different bottles of wine.

Blue Crab & Purple Pig Bistro is closed on Mondays, but open for dinner every other day. They serve brunch— including Belgian Waffles, Crab Benedict, Short Rib Benedict, a variety of omelets, Quiche, Chicken Biscuits and Gravy, and Smoked Salmon and Avocado Toast—from 10 a.m.–3 p.m. on Saturdays and Sundays. Plans for lunch service are in works as restaurant industry staffing shortages improve.