Compete For A Cure

Hosted Feb. 4 at the Chesapeake Conference Center, CrossFit Krypton’s Compete for a Cure showcased over 240 professional and recreational athletes in the sport to raise funds for St. Jude Children’s Research Hospital to battle childhood cancer. Combining different weight ranges and ages in men and women’s divisions, competitors poured in all of their efforts through weight lifting, pull-ups, cardio and box jumps, raising awareness and 100 percent of the day’s proceeds for the cause. The unique event featured both athletes who have competed in regional and worldwide trials and CrossFit games, as well as those who are avid spectators to the sport. With all their strength and compassion, donations profoundly surpassed last year’s event earnings of $13,000, reaching over $40,000 for St. Jude this year.

Compete for a Cure was co-founded through the ideas and efforts of the Smith family, owners of the Chesapeake gym, CrossFit Krypton. Co-owner Ben Smith was named 2015 Fittest Man on Earth, winning the rigorous title competition over hundreds of thousands of other CrossFit athletes from around the globe. Stephen Quick IV of Stephen Alexander Homes & Neighborhoods, who has taken up CrossFit, also helped bring the event together. Stephen Alexander is no stranger to community service projects, annually running the St. Jude Dream Home, giving away a newly built home and prizes with proceeds benefiting the children’s hospital. Stephen Alexander Homes & Neighborhoods’ next project to benefit St. Jude will be presented through the 2017 Coastal Virginia Magazine Idea House, March 17–19 and 24–26 in Ashby's Bridge. St. Jude’s mission of finding cures and saving children from cancer and other illnesses is made possible mostly through funds received from donations and individual contributions. As a result, families do not have to pay medical bills as they focus on the lives and wellbeing of their children. 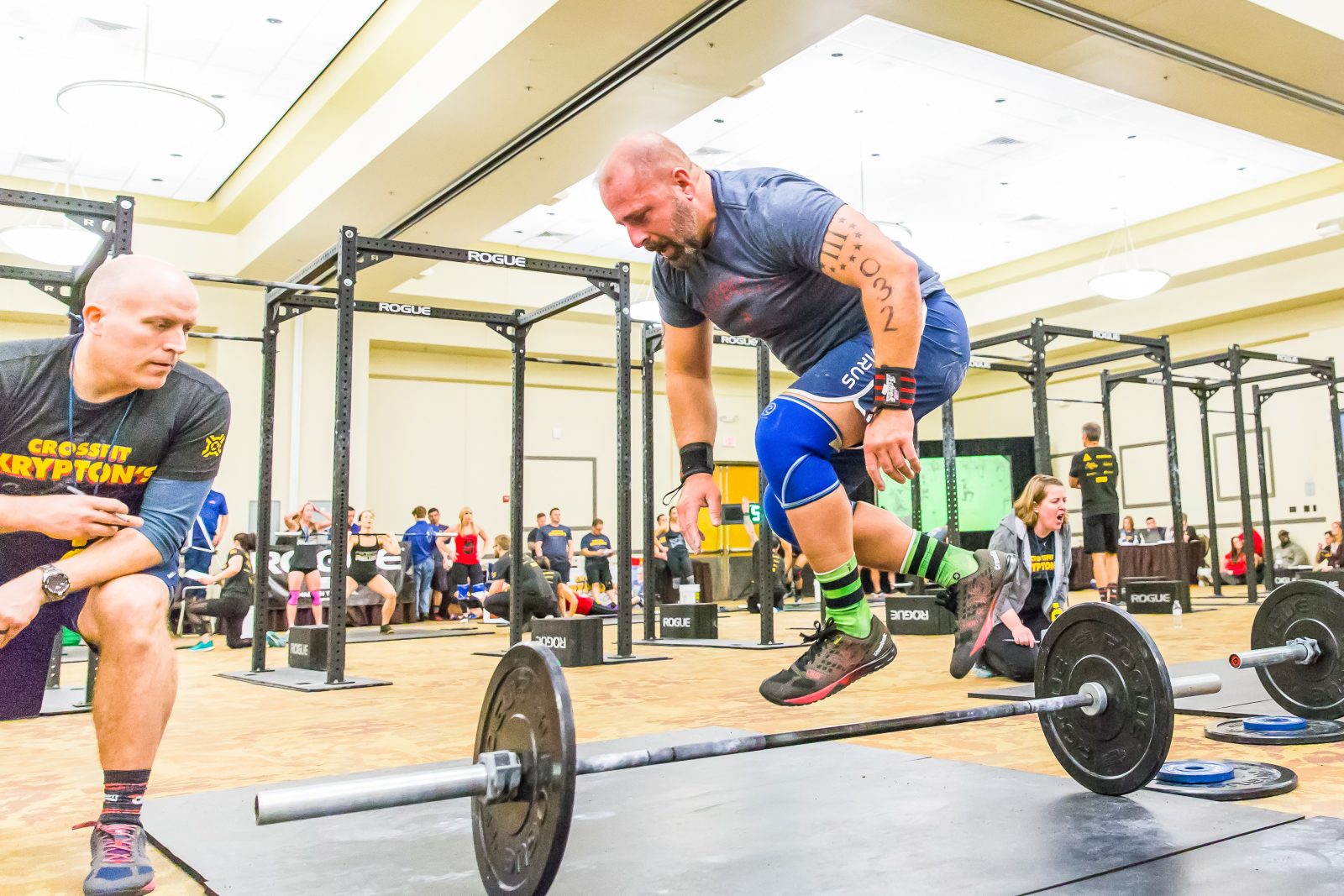 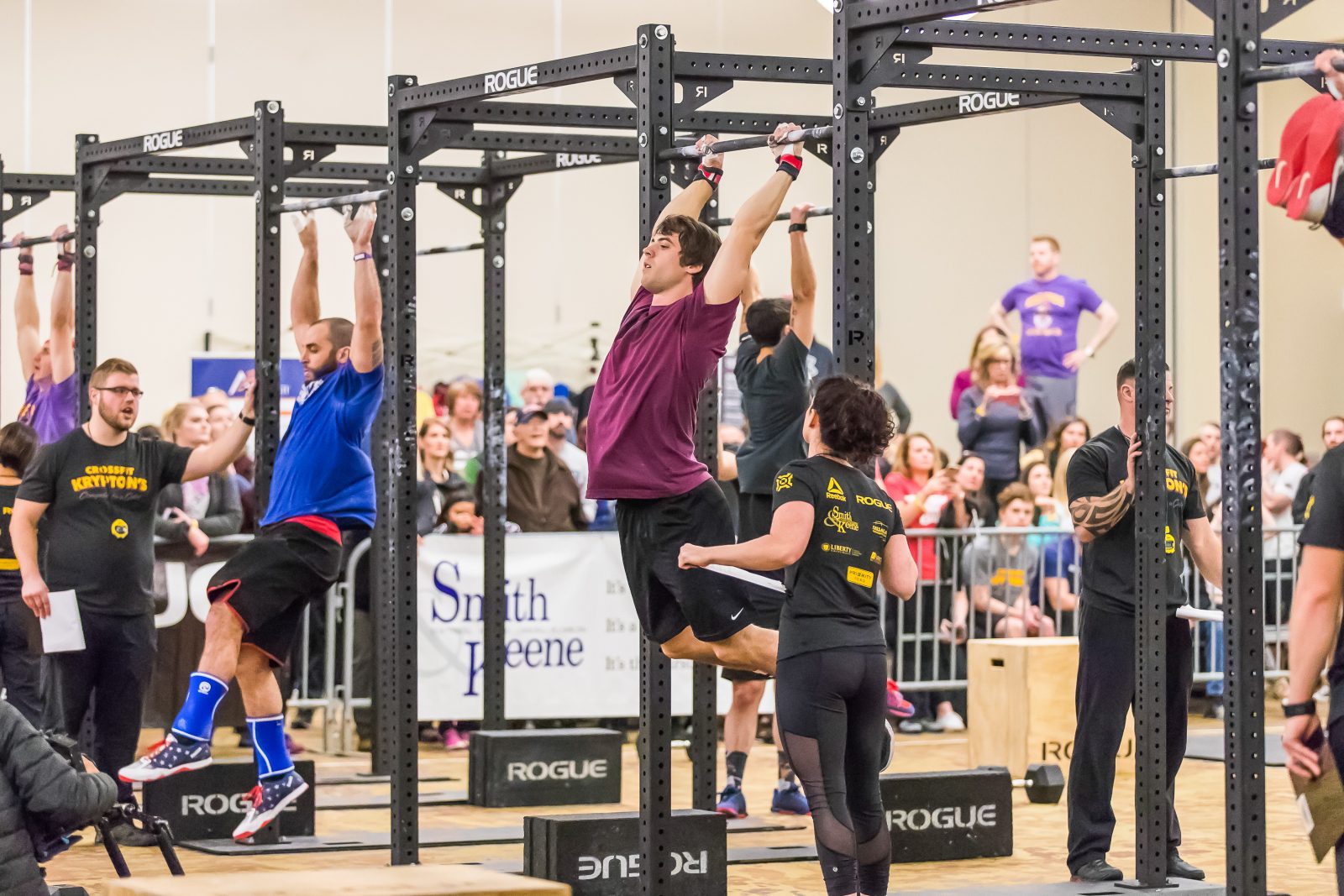 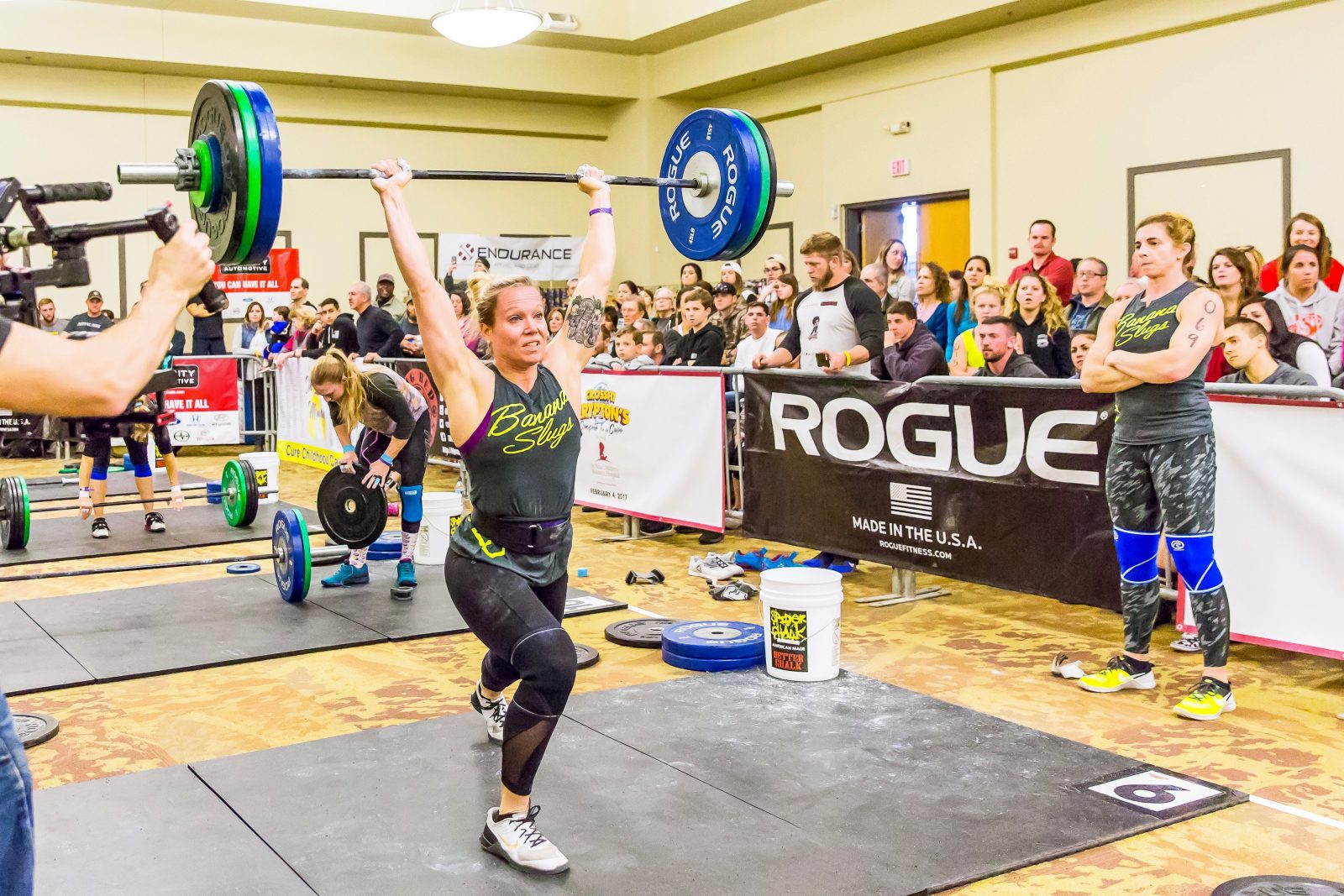 As physically exerting and energetic as the day was, it was also an event full of emotional outpour. Some of the competitors included courageous parents who had lost their own children to cancer. As difficult as it is to fight back the tears, they showed up, having the strength and mindfulness to participate in the event. Their willpower ensures the betterment of resources for other families and their children fighting cancer. Compete For a Cure commemorates the young lives we all have lost from cancer, as parents, as family members and loving friends. It’s also empowering that so many came together, strengthening a community and rallying for this cause. 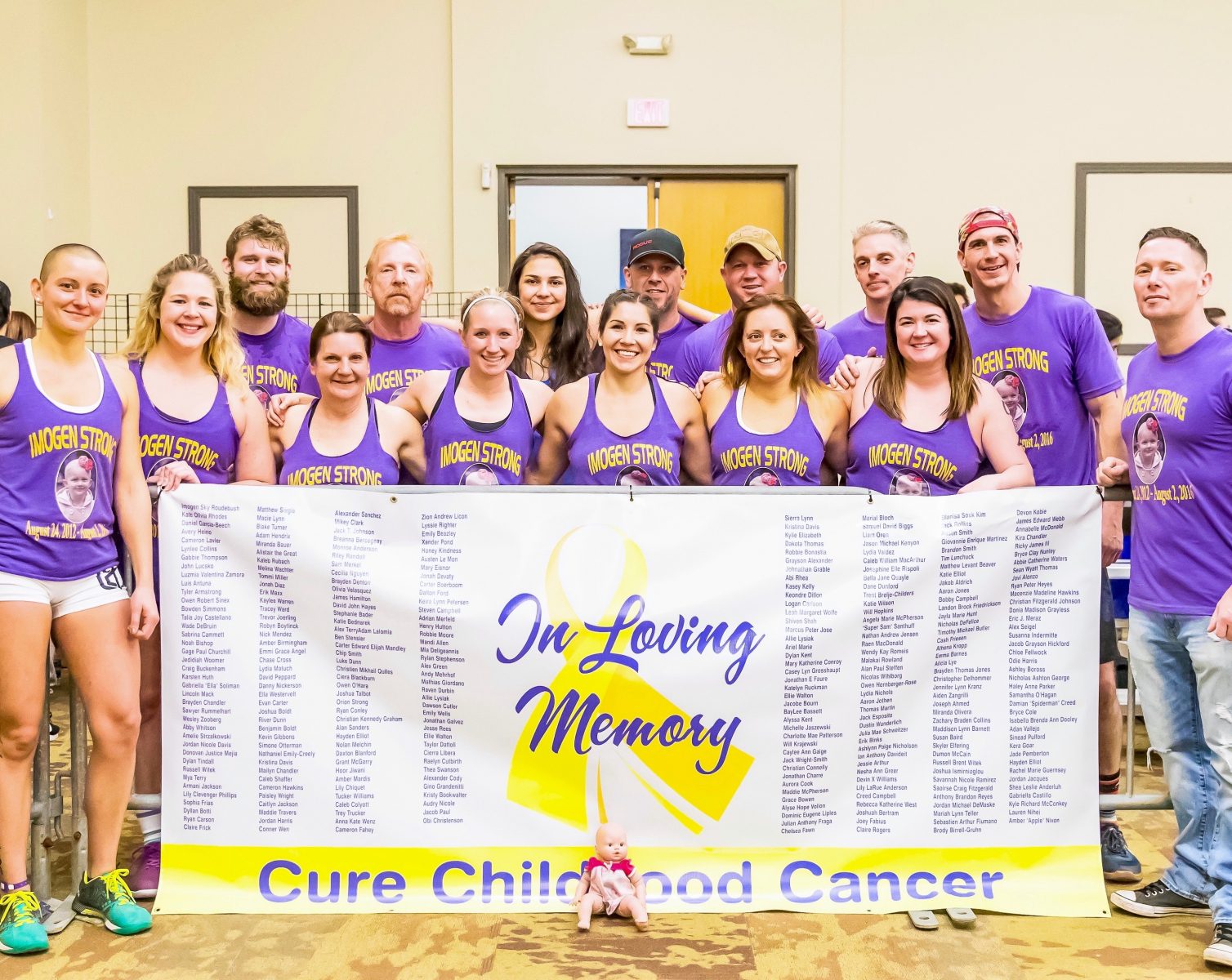 From the most elite in fitness to those simply looking to be more active with their exercise, their enormous support has helped the sporting and charity event grow. Chesapeake Mayor Alan P. Krasnsoff, dressed in athletic wear for the occasion, led the crowd’s cheer to applaud the great turnout and to thank athletes, judges, sponsors Rogue, Gary Smith of Smith and Kenne, Reebok, Priority Ford, Liberty University, Chesapeake Conference Center, Airrosti Rehab Center and CrossFit Krypton and its Head Coach and Event Director Adam Klink. Taking the original idea envisioned for the event and making it happen was all in part to their noble and charitable efforts for St. Jude.