“There is a war on childhood,” says Meghan Stufflebeem. This mother of three children ages 6 to 13 and director of Galilee Montessori School asserts that “Kids are finding their self-worth through Instagram … their brains are not ready for what they are being exposed to.” And she sees this disconnect manifesting itself behaviorally and psychologically, especially in increasing numbers of children with depression and anxiety disorders. “I feel like it is my job to protect childhood.”

So, at age 42, Stufflebeem, who is also a popular yoga instructor, is headed back to school, this time as a student. Armed with a biology-biochemistry degree from The College of William & Mary, subsequent careers in pharmaceutical research and sales and, since 2013, weekly 12-hour shifts as an EMT with the Virginia Beach Volunteer Rescue Squad, Stufflebeem will enter the Physicians Assistant (PA) program at Norfolk’s EVMS come January.

Her one-time dream of becoming a physician was temporarily abandoned when, in the 1990s, she shadowed a number of doctors who, disillusioned with managed care, dissuaded her. After meeting her husband, Mark, a Navy Pilot, while running and training for triathlons, marrying him and giving birth to their children, the dream resurfaced as one to be pursued when Mark retired from the military. And he did that last year. 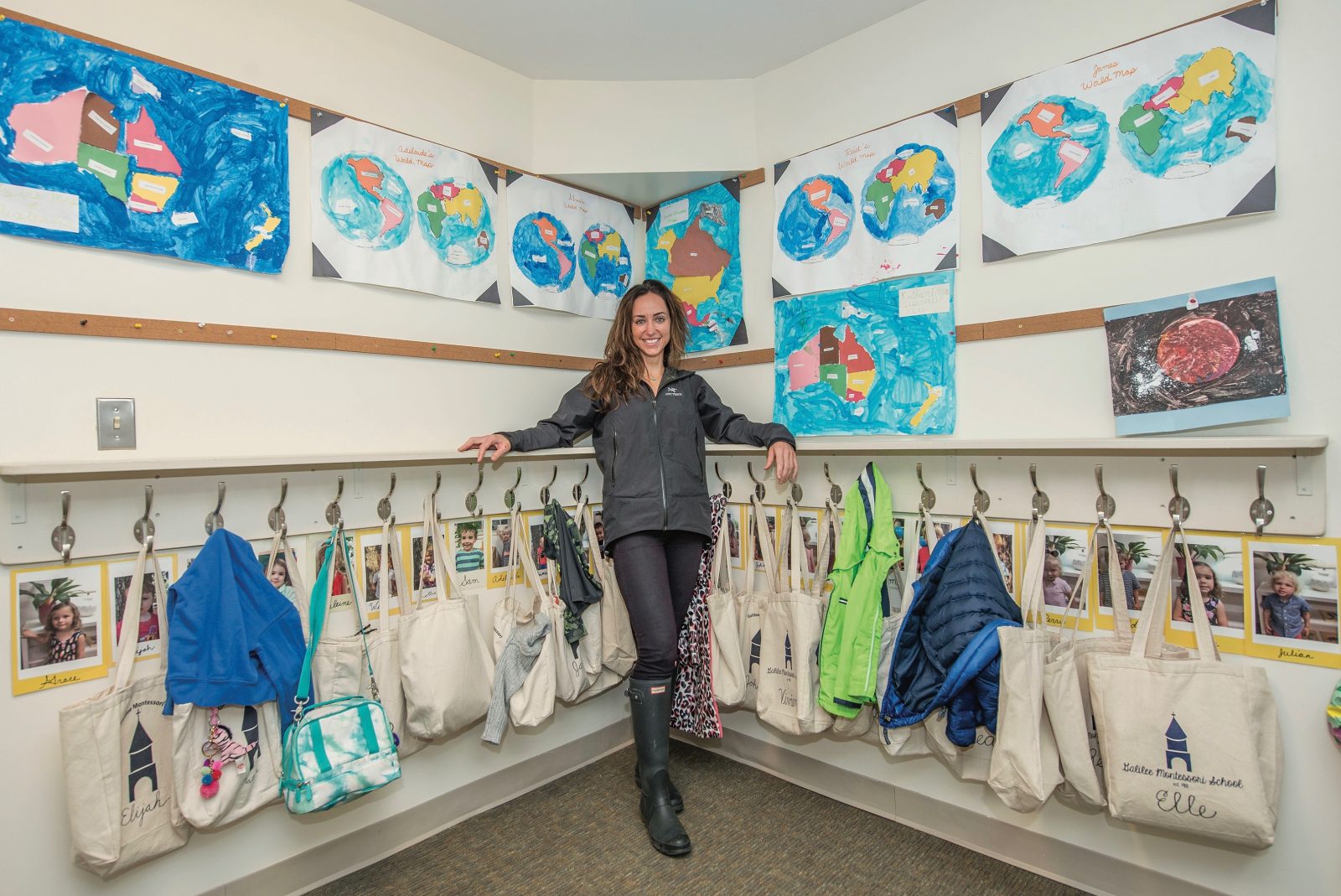 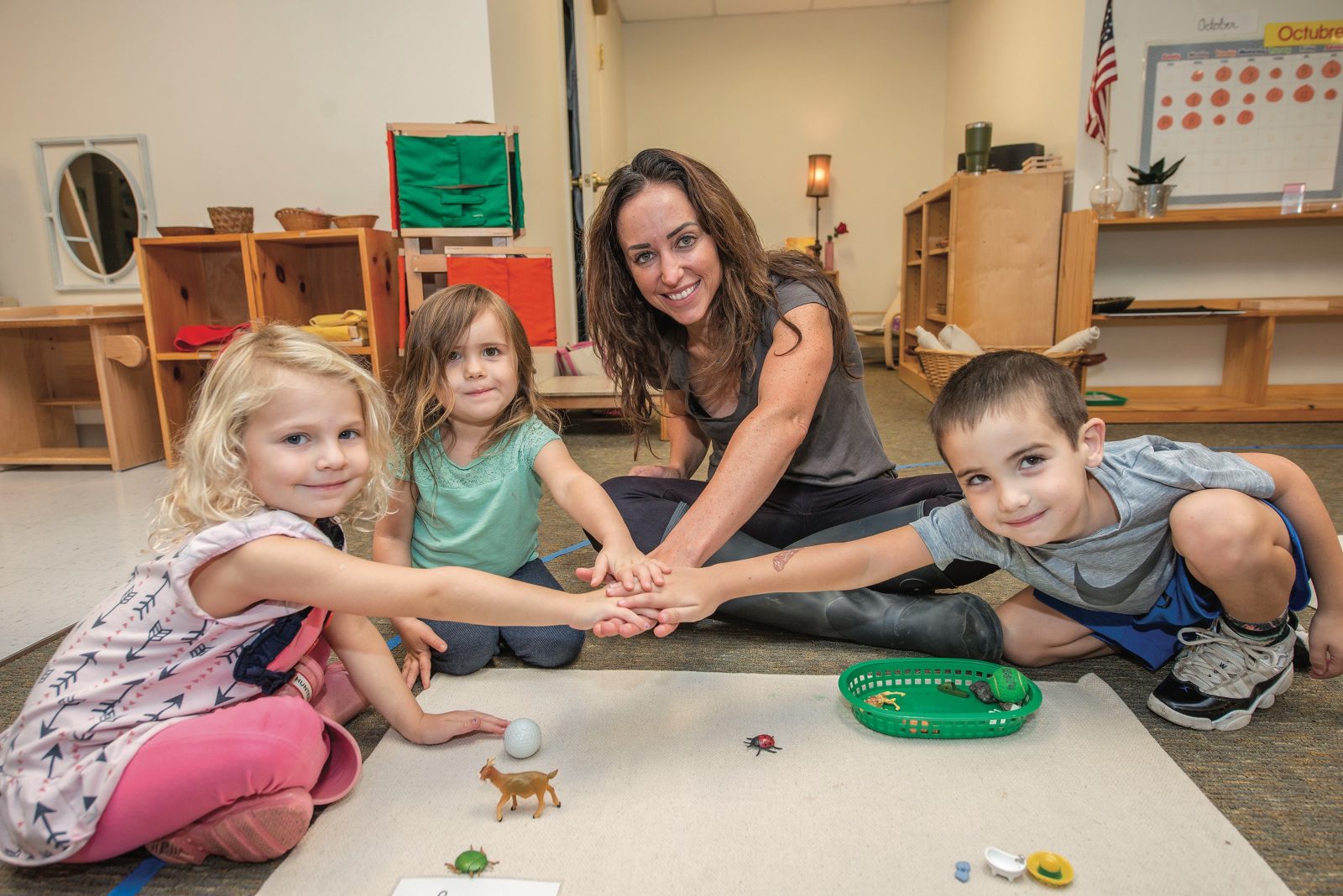 In the meantime, though she is calm in a crisis, Stufflebeem has realized two things: She doesn’t want to practice emergency medicine, as she prefers to develop long-term relationships with her patients. And she wants to be “present” for her kids, who she acknowledges are entering some tough years during which “lots of growth,” both emotional and physical, will occur. PA school offered the best path to her ultimate goal while leaving her more time to parent: opening Montessori schools in low-income areas with a focus on health and nutritional awareness, a passion since high school. 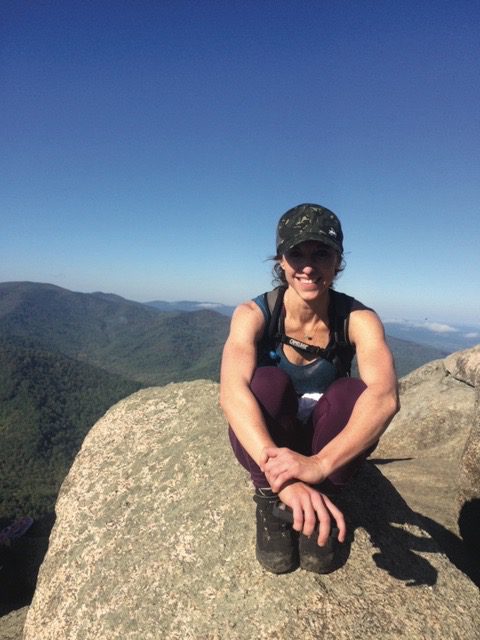 Quoting Bill Gates when he claimed that “The first five years have so much to do with how the next 80 turn out,” Stufflebeem laments that “society does not value early childhood education.” And those who do too often “get caught up in cultural expectations.” Insisting that “there was no other way” she would have educated her kids than at a Montessori school—in fact it was her research about Montessori for her firstborn that led to her becoming a teacher and then administrator—she cites a number of principles that have also guided her and Mark’s parenting practices.

Whole brain education, self-directed learning, confidence building, cultural inclusiveness, a community of trust, an appreciation for nature and a big picture framework offering lots of tactile and visual experiences are just a few of those foundational beliefs. As a parent, Montessori has given this mom confidence in terms of helping her understand what the brain is developmentally ready for, like not introducing technology until age 6.

No Luddite, Stufflebeem explains that, for instance, drawing on an iPad robs children of the experiential learning that comes with opening a tube of paint, putting on a smock and cleaning up their work areas. Helping parents of the 120 students at her school, ages 18 months to 9 years old, understand this is one of her biggest—and most critical—challenges. 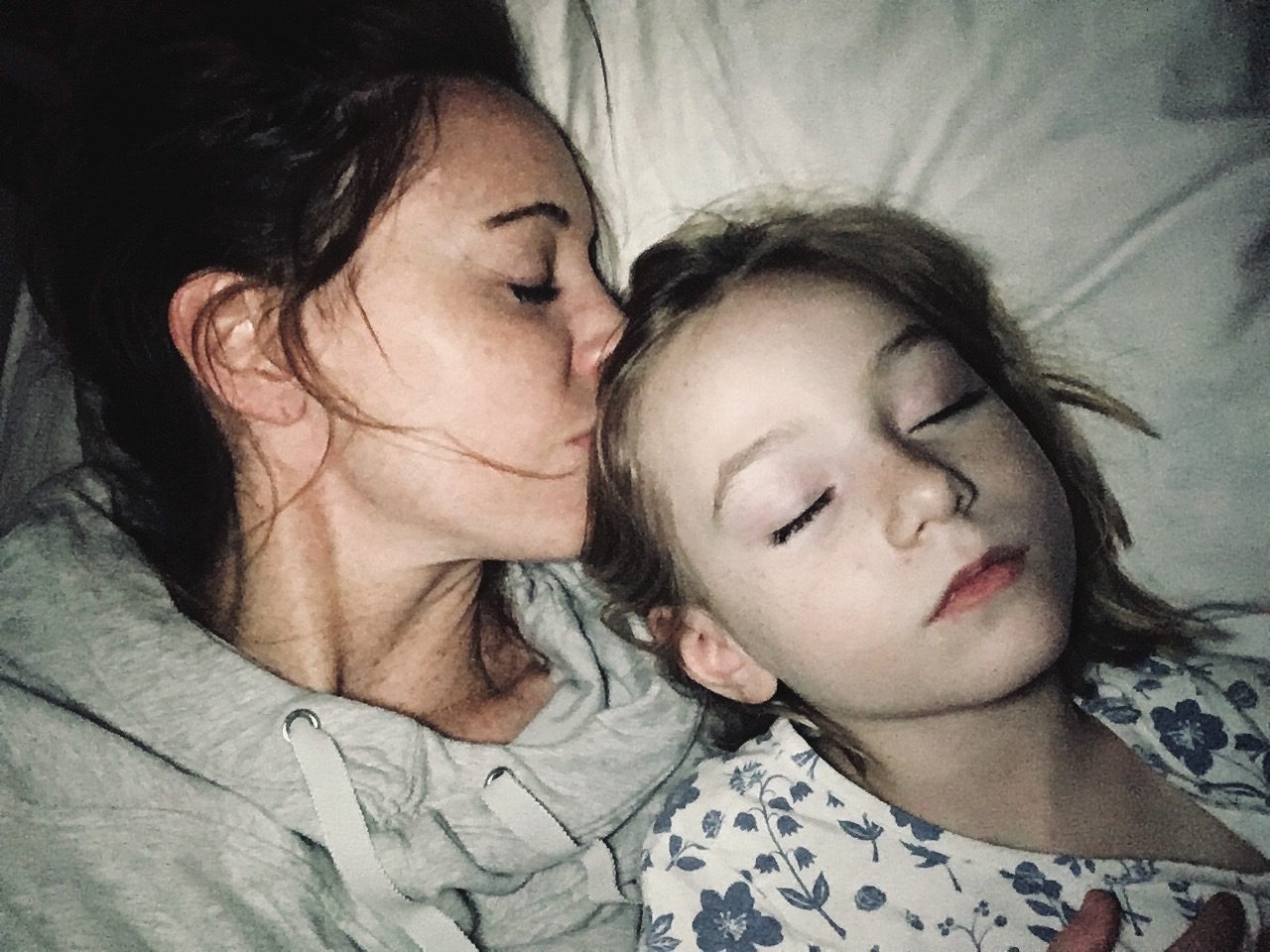 At home, the Stufflebeems are not television watchers, not even the news, and their children do not have cell phones. “Kids can be consumed by all of it,” Meghan explains. Together, parents and kids watch one movie per weekend. And each child in this family of avid readers and audiobook listeners has a Kindle for which they are allowed one charge on Sundays. Besides reading, they play board games together and do a lot of backpacking.

When children are exposed to what they are developmentally ready to handle, says Stufflebeem, they build confidence. It is the parents’ job, she believes, to guide decisions, set boundaries and “allow them to navigate on their own in a safe way.” Each member of the family writes a personal mission statement and together they “do a lot of role playing … we practice how to handle situations in a family environment where (the kids) will not be shamed or ridiculed.”

Without independence in their decision-making, she observes, children feel depressed. “And when I sweep in to save the day, I rob from them. That is the greatest gift I can give them: to allow them to fail. Too often this terrifies parents.”