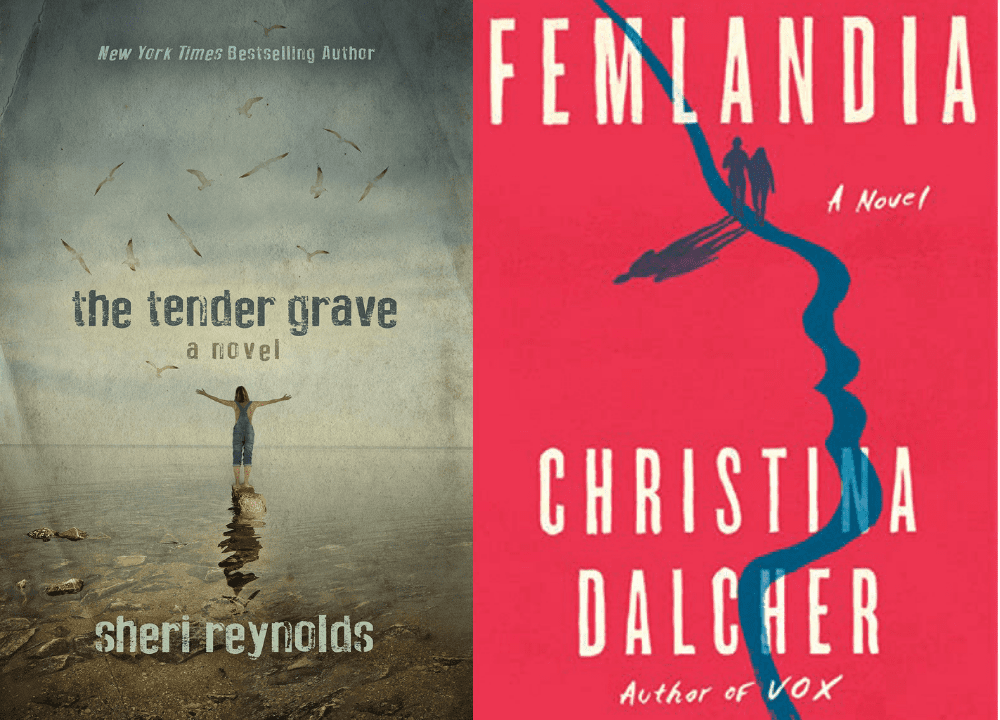 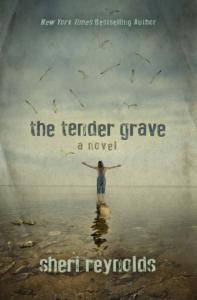 In The Tender Grave, Sheri Reynolds immerses readers in the thin strip of the Eastern Shore, populating a town that bears resemblance to Cape Charles—Reynolds’ home—with colorful characters leading complex lives. A chatterbox of a boy insists that he wore magical flip-flops in his mother’s womb. A girl has run for refuge to a half-sister who doesn’t know she exists, after having committed a vicious, drug-fueled and not fully remembered crime.

Each sister was raised by unreliable and sometimes dangerous parents. The elder, Teresa, has built a stable and loving life with her wife. The younger, Dori, battered by life and mired in low self-esteem, and struggling for survival, is whipsawed by choice and circumstance, her life in freefall, grasping for her sister to save her. In one chilling scene, her fear and self-contempt are visceral as Dori shivers, nearly immersed, hiding from a band of boys who stalk her, threatening assault.

The Tender Grave is Reynolds’ seventh book, and the author’s Southern voice infuses it with the Bay’s brine and with quirky small-town personalities—the yellow-booted crabber, the compassionate grandmother and her opioids, the hospitable migrant workers, and most of all the sisters, trying to feel their way to a relationship. Reynolds teaches creative writing and literature at Old Dominion University. Her 1995 novel The Rapture of Canaan was an Oprah book club selection and New York Times bestseller. 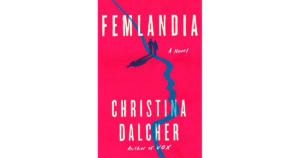 In the wake of the success of The Handmaid’s Tale television series, based on Margaret’s Atwood’s iconic novel, dystopian fiction with a cautionary feminist bent has found an enthusiastic audience. Among them are fans of Norfolk-based author Christina Dalcher, whose national bestseller Vox imagined a world in which women are limited to speaking 100 words per day. But her follow-up, Femlandia, puts a new twist on the genre, asking instead what happens when a well-intentioned feminist movement goes too far.

The story follows a woman named Miranda and her teenage daughter as they navigate the perils of an America in which a financial cataclysm has left society in ruins. Searching for refuge, they find themselves within the walls of a fiercely isolationist all-female microcosm, the invention of Miranda’s own estranged mother.

Femlandia, consciously riffing on Charlotte Perkins Gilmam’s 1915 Herland, proceeds to make the case that fanaticism in any form has the potential to lead down the road to drinking the proverbial Kool Aid. Increasingly alone in her skepticism about the supposed safe haven her mother has created, Miranda struggles with her past and present while trying to protect her own daughter and unravel the dark secrets howling in the night outside Femlandia’s gates.