Daring to Be Powerful: YWCA Women of Distinction

Honorees for the 2020 YWCA Women of Distinction Awards are Not Only Accomplished but Connected, Courageous and Committed to Change 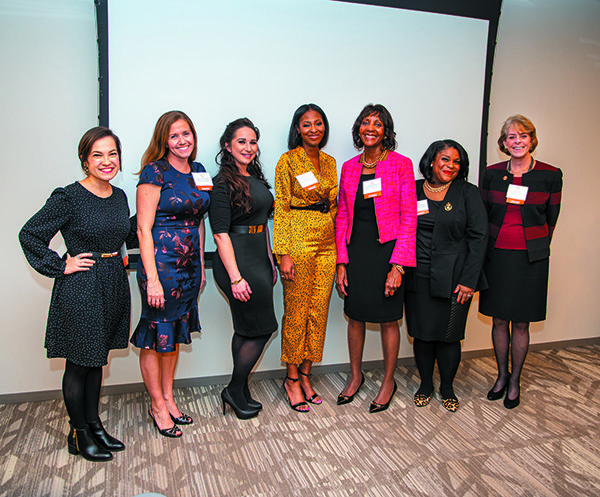 Nine women join the ranks of our region’s most powerful female leaders in the 32nd year of the YWCA South Hampton Roads’ Women of Distinction Awards. From courtrooms and classrooms to marine life and maritime, these nine honorees are making waves in a plethora of industries, all in hopes of creating a Coastal Virginia community that is connected, courageous and committed to change. We asked these nine remarkable women to share their thoughts on life, leadership and serving the greater good.

The honorees will be recognized at a luncheon, now rescheduled for June, based on the YWCA’s chosen theme for the year, “Dare to Be Powerful,” and inspired by the 100th anniversary of women’s suffrage in the U.S. Coastal Virginia Magazine serves as a media sponsor for the YWCA Women of Distinction Awards. 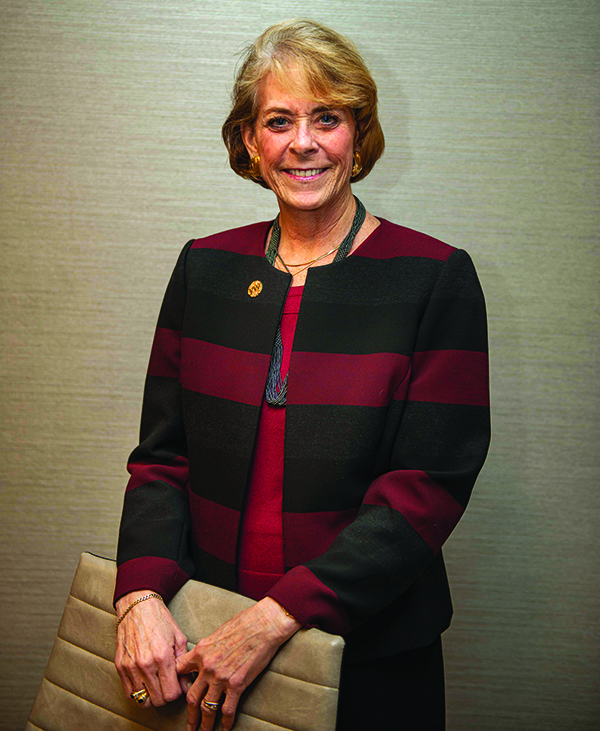 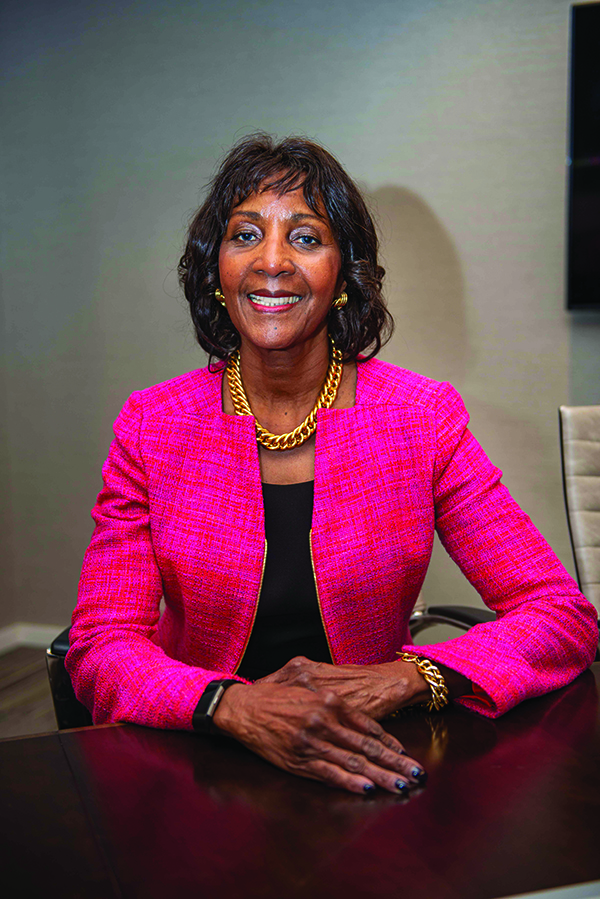 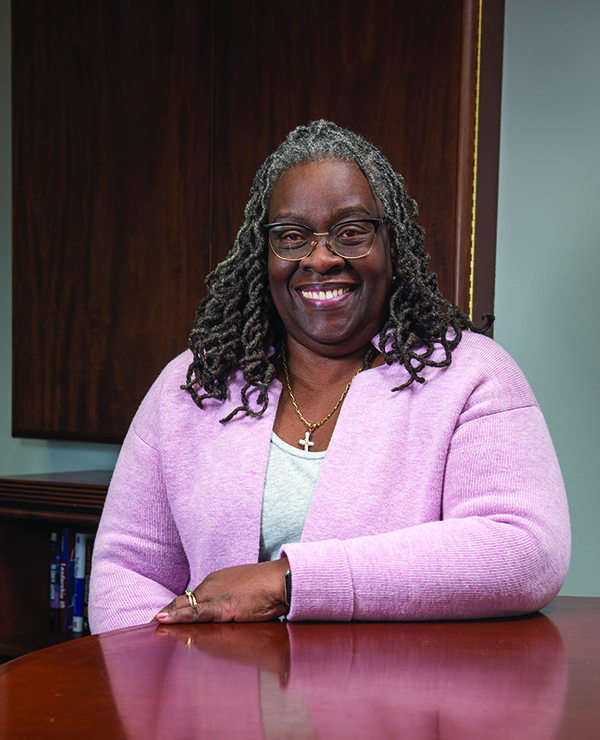 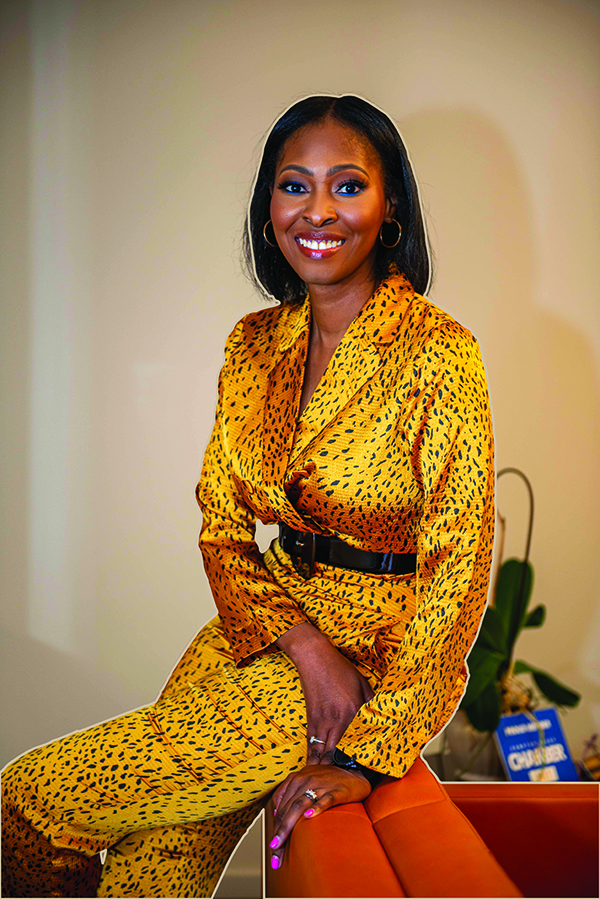 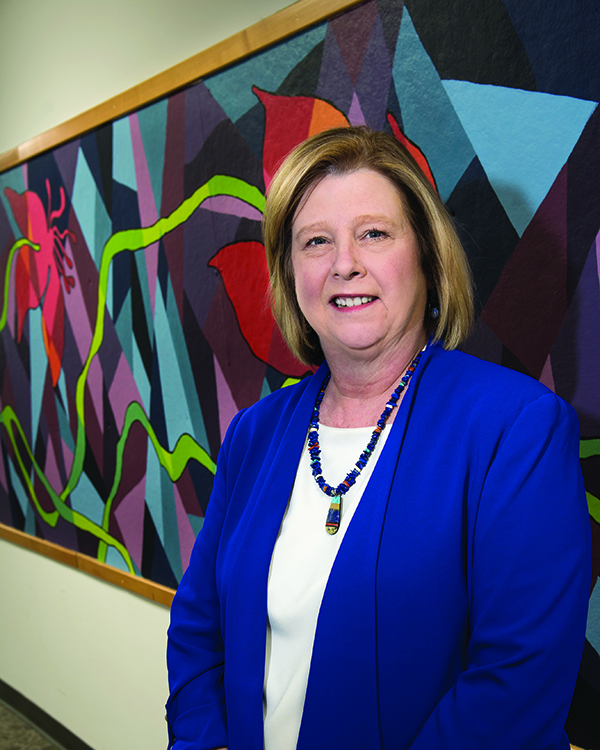 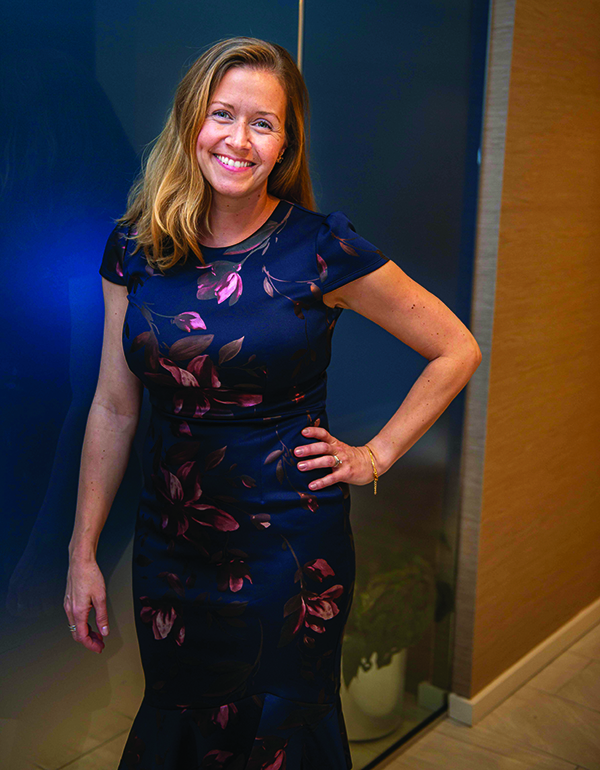 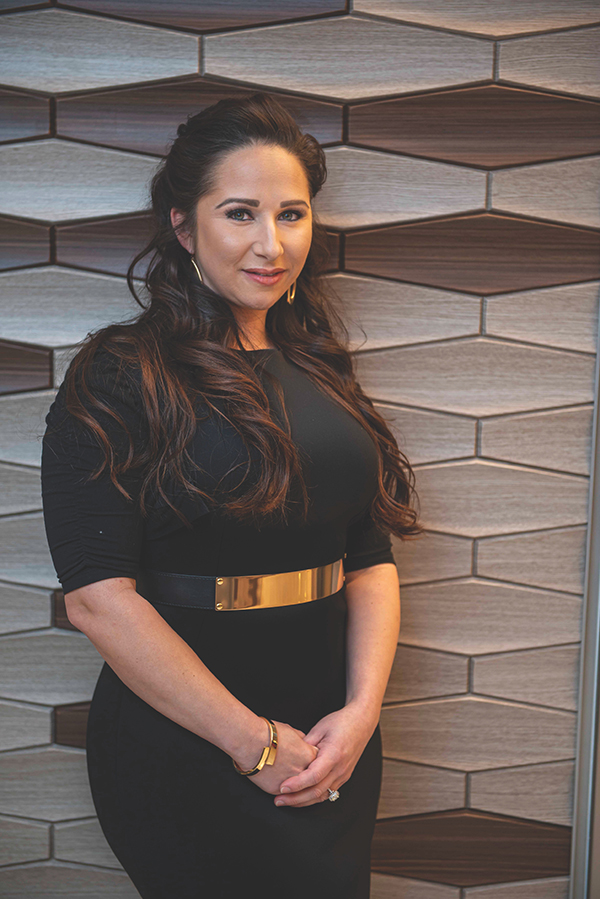 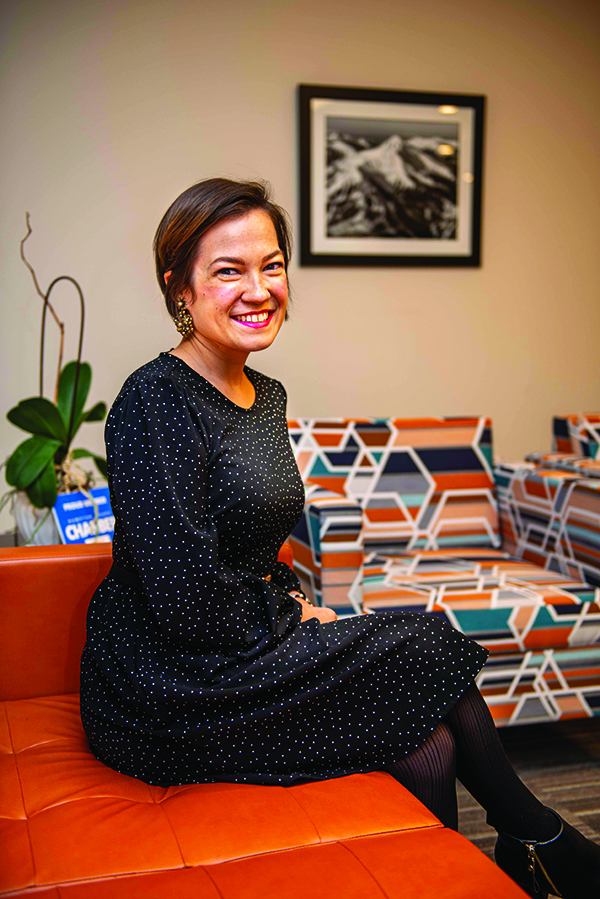 Woman on the Rise 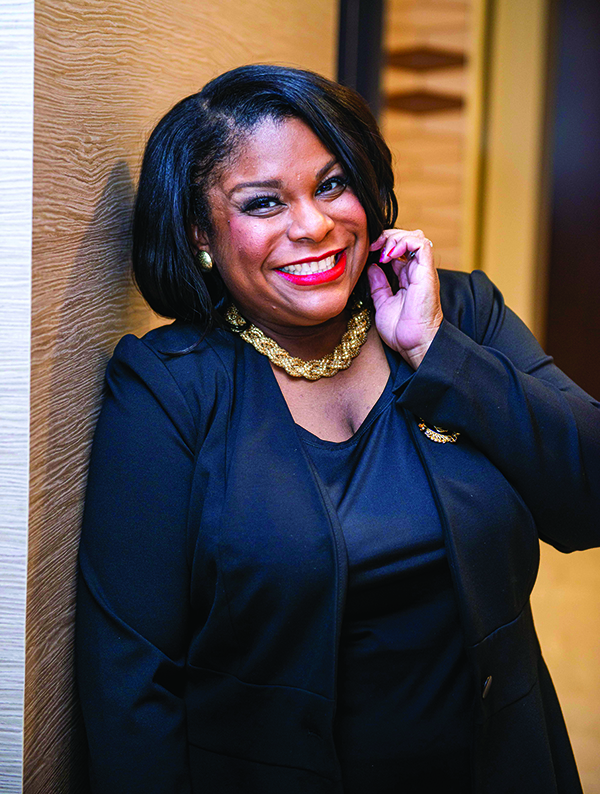