Thursday night’s show kicked off with a solo performance by Dickerson. The Nashville native belted out several tunes from his EP, “Yours,” including the title track and current hit single, “Blue Tacoma.”

Following Dickerson’s applause-worthy opening was multi-Platinum country singer, Darius Rucker. Rucker first made his musical debut as the lead singer and rhythm guitarist for GRAMMY award-winning band Hootie & the Blowfish. In 2008, however, his solo career took off shortly after releasing his first country album, “Learn to Live.” 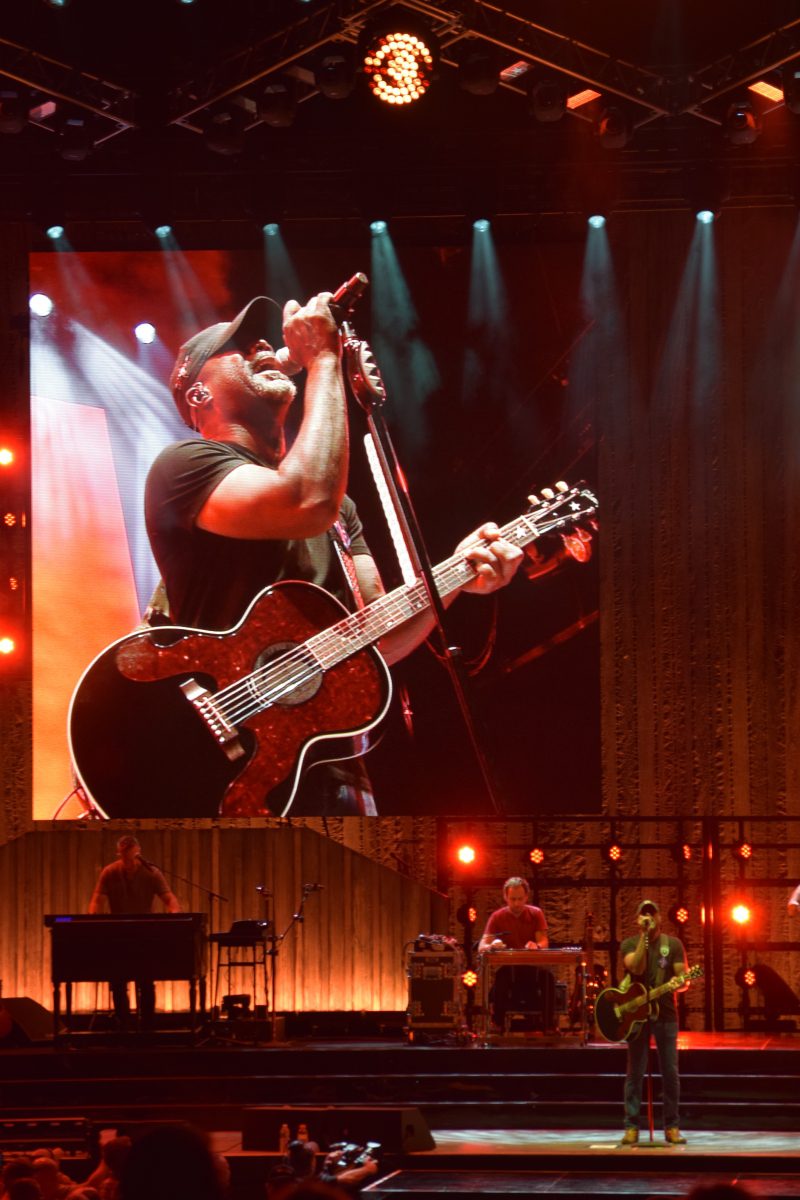 Donning a simple black tee, jeans and a Gamecocks ball cap, Rucker professed his love for Virginia Beach. The singer from Charleston, S.C. noted that he spent many nights performing in Virginia Beach bars while launching his career. One of his favorite venues, he recalled, was former Virginia Beach staple, The Jewish Mother. 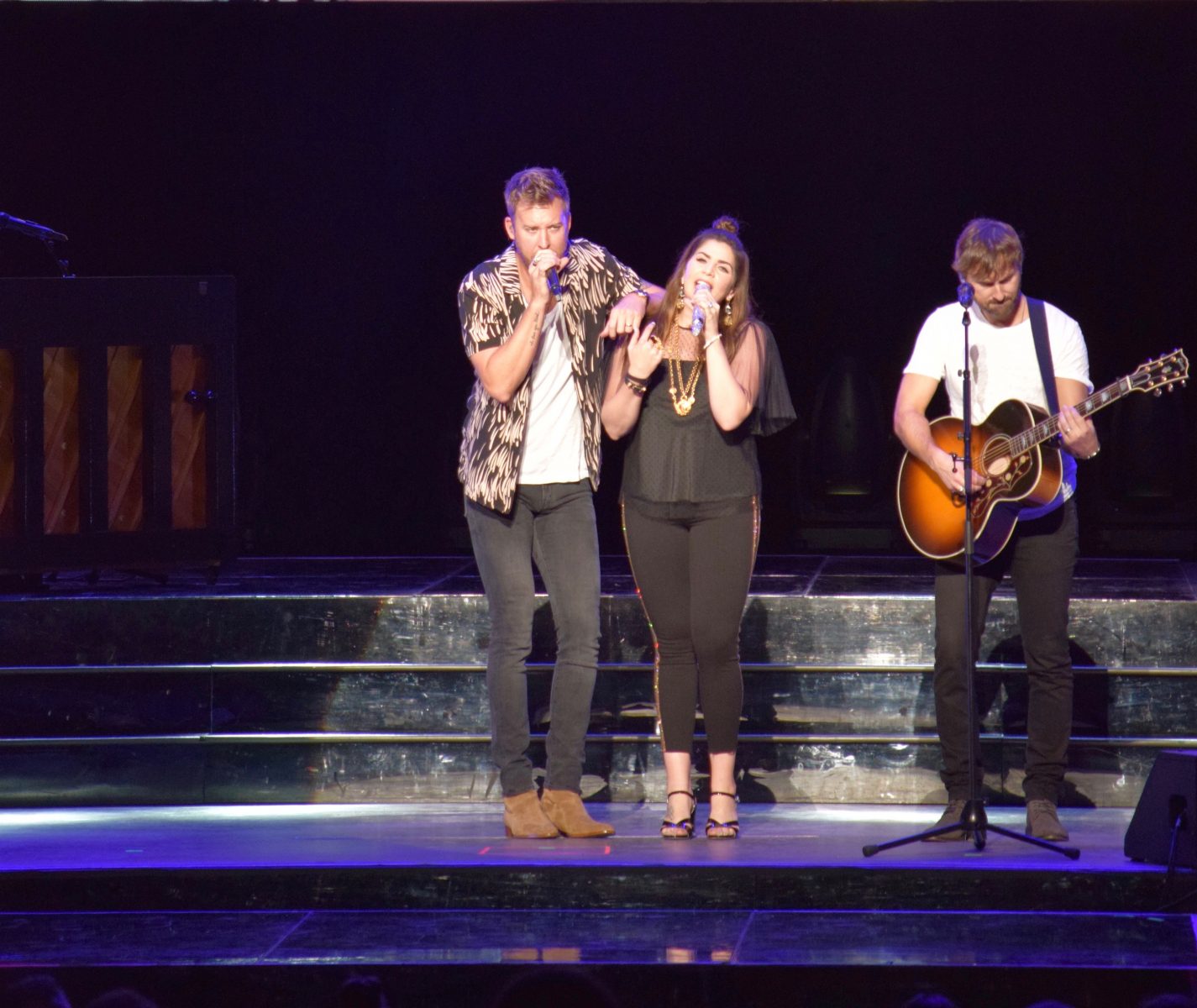 Lady Antebellum then hit the stage with a repertoire of hit singles from a variety of the band’s albums including “Lady Antebellum,” “Need You Now,” “Golden” and the new “Heart Break.” Like Rucker, Lady Antebellum is a highly decorated music group boasting three Vocal Group of the Year trophies from the Academy of Country Music and Country Music Association, nine number one hits and more than 18 million albums sold.

Each soulful melody by Rucker and Lady Antebellum was accompanied by special lighting effects and video clips.

Echoes of “encore, encore” filled the Amphitheater and surrounding lawn, luring Rucker and the country trio back to the stage for three stellar performances. The “Summer Plays On” tour continues Sept. 21 at the BB&T Pavilion in Camden, N.J.