To a passerby, Smithfield assumes the role of a small, Coastal Virginia town content in its charming ways of simplicity and seclusion. The town’s Historic St. Luke’s Church appears much in the same way—a sleepy, yet beautifully preserved 17th century Anglican church tucked away safely on the ground’s 100 acres. A closer examination, however, reveals that this religious site, much like the streets that line Smithfield’s downtown district, is teeming with colonial history.

As its own national district, Historic St. Luke’s Church & Museum is Virginia’s oldest Protestant church and is also home to the state’s oldest open cemetery, where modern day remains are interred next to those of 17th century British subjects. Historic St. Luke’s is also an extremely active nonprofit organization whose mission is to preserve, promote and protect.

The church’s three-part mission is achieved through the physical preservation of the church site, its three surrounding cemeteries and centuries-old artifacts, as well as through the preservation of history by means of education. Historic St. Luke’s offers an extraordinary outreach program that features hour-long special topic lectures that are presented both on-site and at local schools, retirement homes and with historic groups. Historic St. Luke’s also offers walking tours which provide guests with a look into more than 480 years of history that exist on the church’s grounds, beginning with the translation and birth of American Anglicanism as it transitioned across the Atlantic and concluding with the role of religion in modern American society. 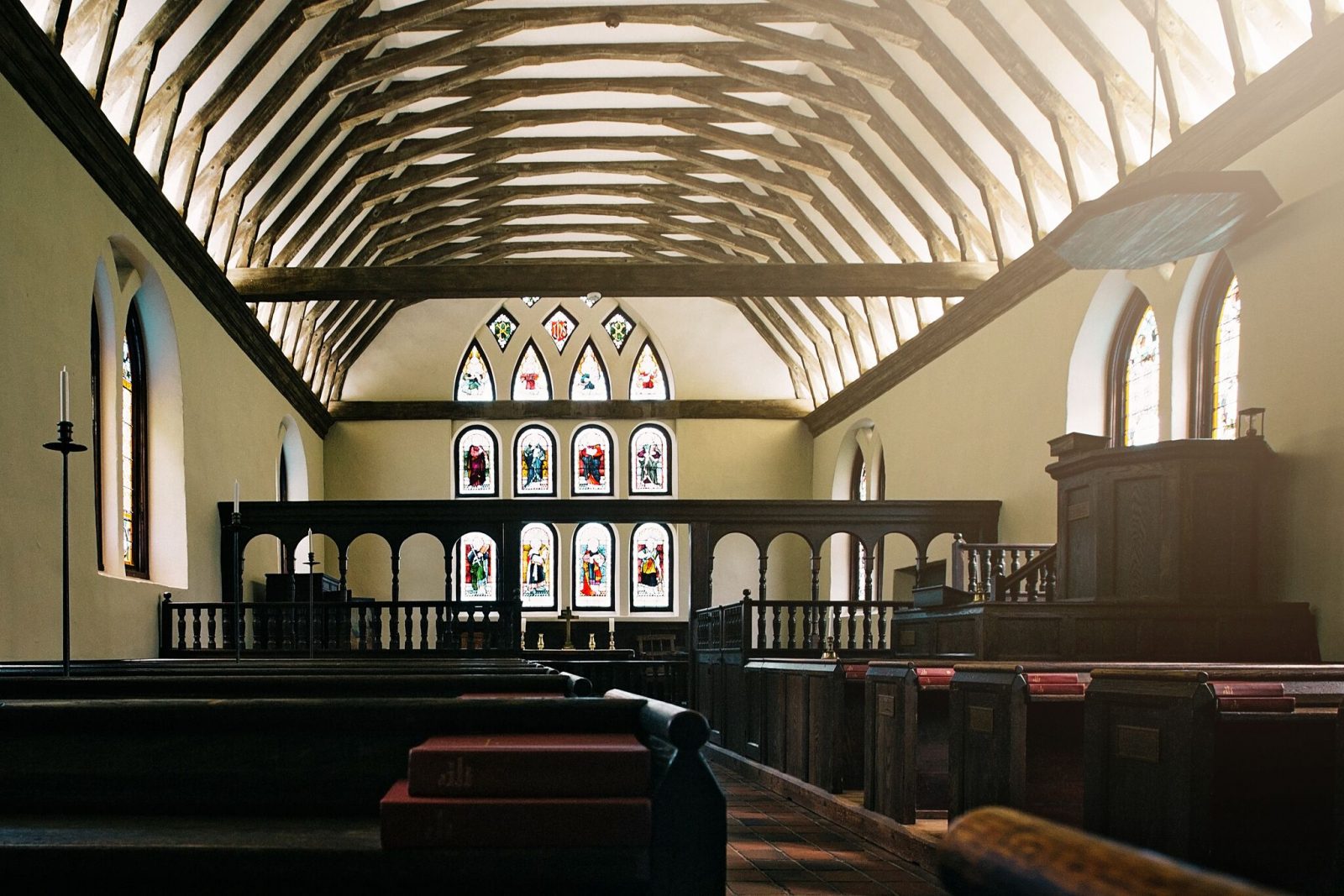 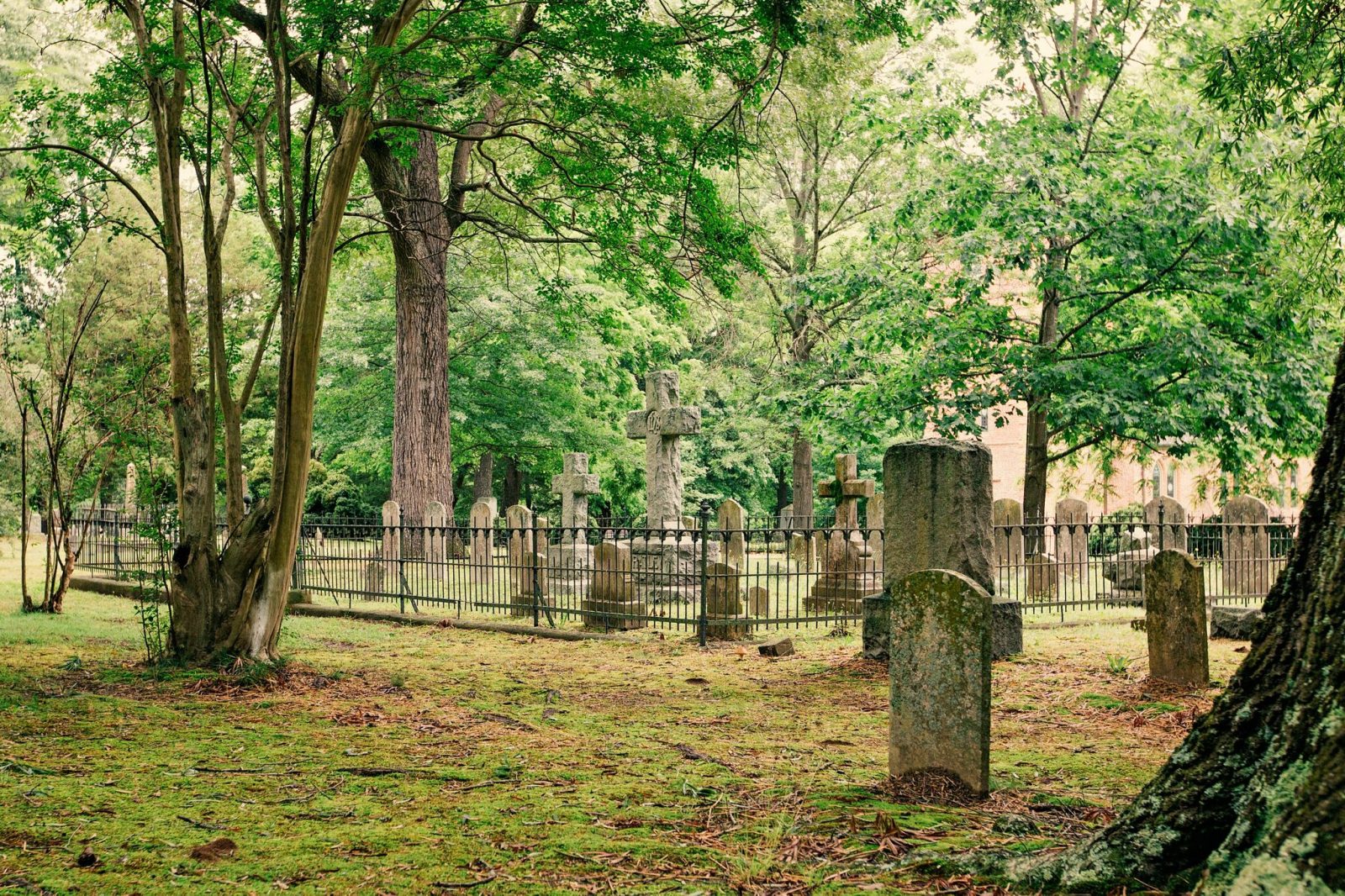 The 45-minute walking tours are led by museum interpreters, all of whom are professional staff members responsible for the research and presentation of St. Luke’s extensive history. Visitors are directed from the site’s main administrative building, which doubles as the welcome center and gift shop, and are led through the centuries of religious and political experiences that have taken place since the church’s establishment in the early 17th century. Guests are guided through the church’s surrounding ponds and cemeteries before entering the historical site, where they may view pristinely preserved artifacts such as America’s oldest chamber organ, 17th-century furnishings, prayer books and a rare edition of the King James Bible, among other religious relics. 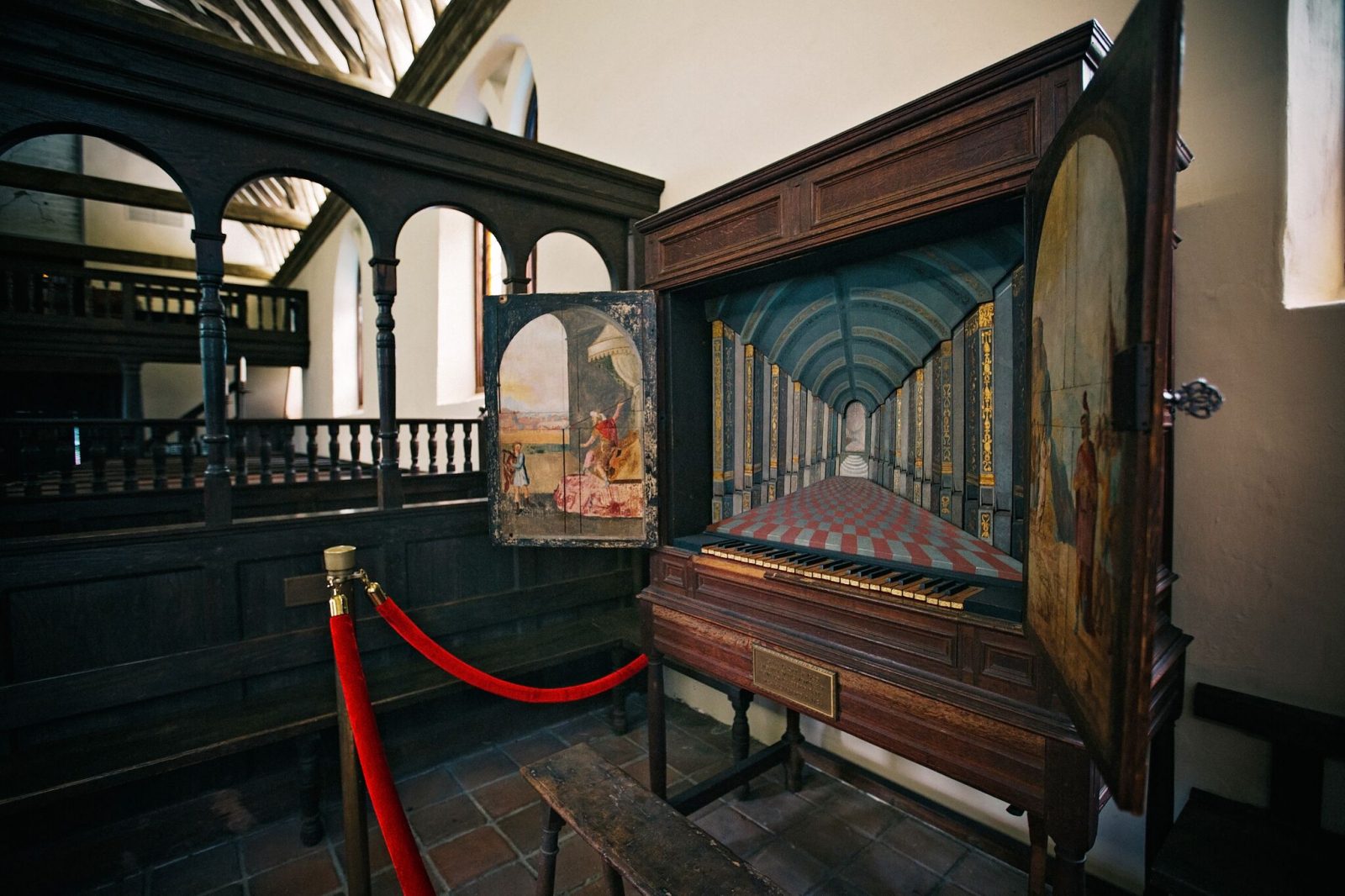 Historic St. Luke’s presided over colonial Virginia as the area’s primary Anglican church during the early 17th century. Despite colonial Virginia’s position as one of three Anglican strongholds in the New World, its religious landscape was extremely diverse. Present in the region were also Puritans, Quakers, Anabaptists, Presbyterians, Jews and African-American slaves who followed Islamic and Catholic faiths. These faiths were largely disregarded, however, until the colonies declared their freedom from the British monarchy in the late 18th century and established a separation of church and state.

With religious freedom now accepted and protected by law, Virginia’s religious landscape excitedly diversified, thus hindering Historic St. Luke’s ability to maintain its authority as the region’s anchor church. As a result, the church was abandoned in 1836 and only its skeleton stood to memorialize the religious fortitude it once held over colonial-era Smithfield.

A resurgence of interest in Historic St. Luke’s took place in the late 19th century when Julia Grant, former United States First Lady and wife of former United States president Ulysses S. Grant, initiated the preservation of the historic church grounds with a nationwide campaign. The campaign was accompanied by a lengthy article in Harper’s Weekly magazine, which ultimately prompted the church’s first major renovation in the 1890s. 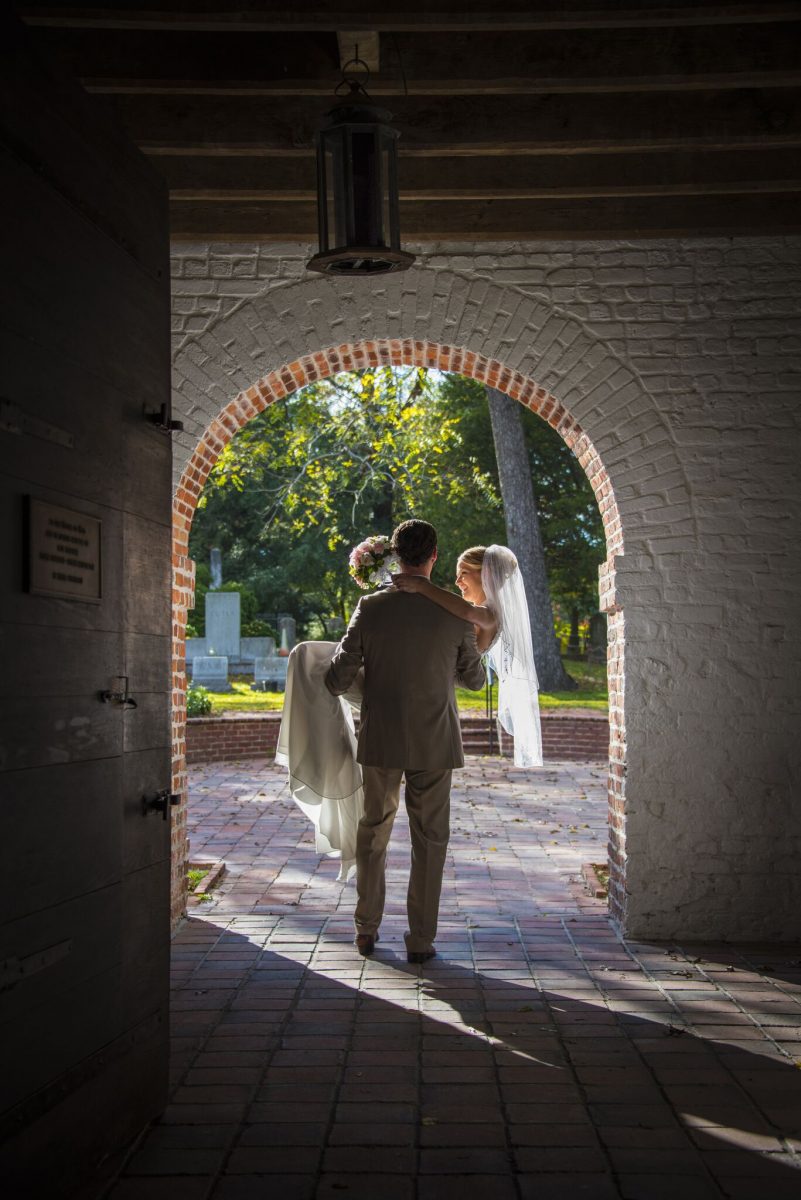 Other politicians who expressed an interest in Historic St. Luke’s were financial contributor and past United States President Herbert Hoover, and American Army General and President Dwight D. Eisenhower. Eisenhower awarded Historic St. Luke’s with a National Shrine designation in the 1950s, deeming the church as one of only two sites in the nation to receive a National Shrine designation by a U.S. politician.

The marriage of religion and patriotism that took place at Historic St. Luke’s during the mid-20th century once again provided America with a platform on which to discuss our nation’s religious freedom. Today, Historic St. Luke’s has established itself as a national symbol and safe place in which visitors, educators, local residents and the like can continue the conversation of religious freedom; a discussion that remains an important part of American discourse today.

Historic St. Luke’s is open to visitors of all denominations and serves a consecrated event space for weddings, baptisms, funeral services, reenlistment and retirement celebrations, graduations and more. The organization has also partnered with the Smithsonian to undergo an archeological expedition which hopes to uncover additional historical truths that could shed light on the questions prompted by modern discourse.

Historic St. Luke’s is located at 14477 Benns Church Blvd., Smithfield. The church and museum’s hours of operation are Monday through Saturday, 9:30 a.m. to 5 p.m. and Sunday, 1 to 5 p.m. To discover more about Historic St. Luke’s mission, grounds, special lectures, affiliations and more, visit its official website.