Doctors Look for New Ways to Treat an Aging Population 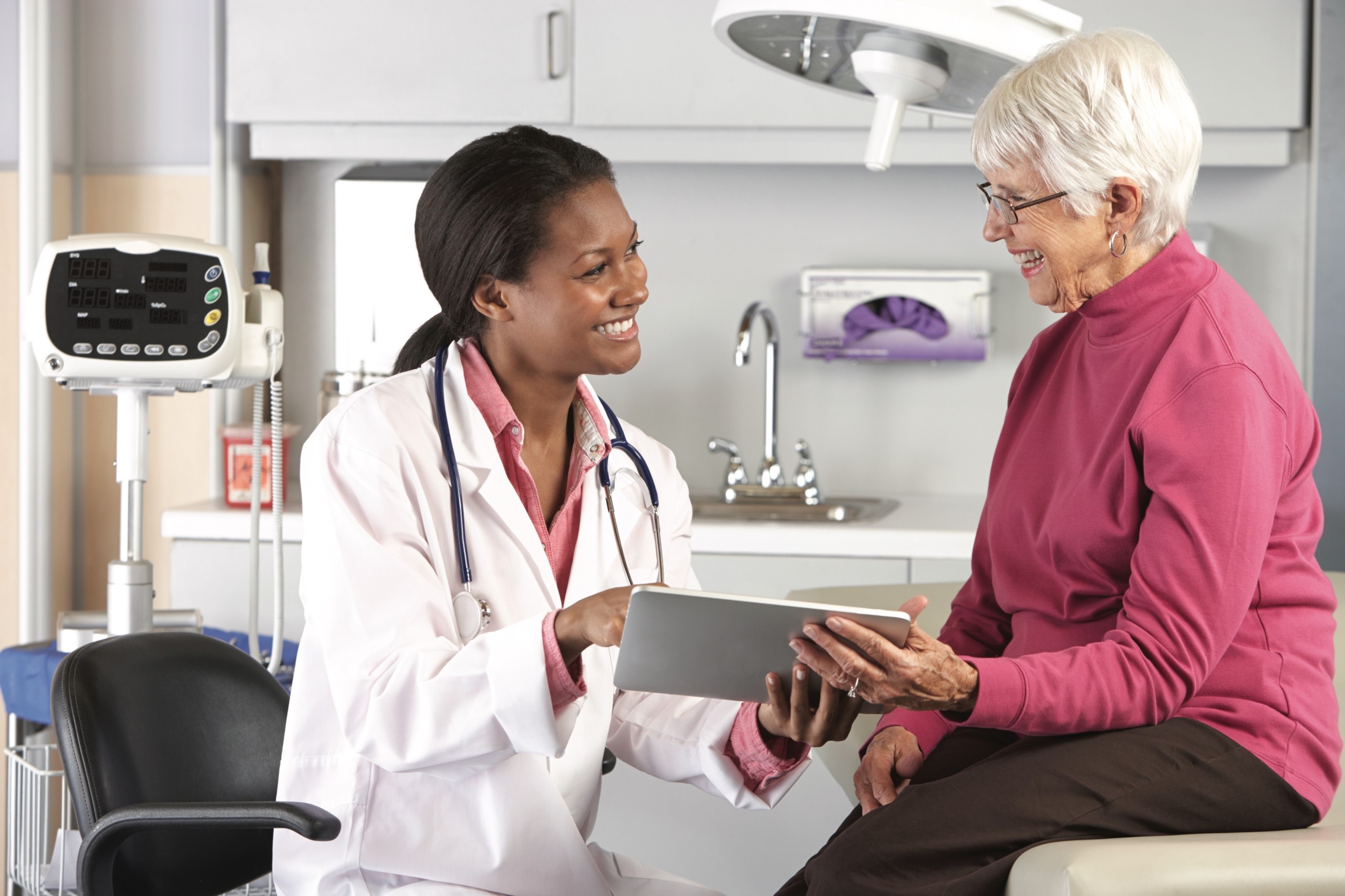 The average life expectancy for people in the United States (men and women combined) is just less than 79 years. Right now, there are almost 75 million people in the U.S. between the ages of 51 and 69. As that population continues to age, medical professionals are looking for ways to stay on top of providing quality medical care for them.

“There is no way we can ever have enough geriatric doctors to treat a population that size,” says Dr. Paul Evans III, a geriatrics specialist with Riverside Regional Medical Group and PACE physician medical director for the Center of Excellence in Aging and Lifelong Health. “Basically, what we need to do is figure out how to work as part of a team.” Evan references Atul Gawande’s 2011 graduation speech to Harvard University: “We train, hire and pay doctors to be cowboys. But it’s a pit crew people need.”

As an example, Evans refers to the population of Hampton/Newport News, which is approximately 600,000 people. Of those 600,000 people, around 6,000 will die every year. Of those 6,000, around 5,000 of them are elderly. Of that 5,000, around half will die of an acute illness. The other half will most likely die from gradual symptoms caused by multiple medical problems and other issues such as dementia, diabetes, amputations, etc.

“That second group of 2,500, in so many ways, is where we need to focus as a healthcare system and as a community organization,” he says. “How do we support those people who are frail and dwindling and may live two to five years with these chronic illnesses? That’s where the team comes in. It’s not just healthcare and having a geriatrician; it’s really having an entire team that surrounds that person, that supports the caregivers, that allows them to access community resources that provide care in the home.”

Rick Jackson, executive director at the Riverside Center for Excellence in Aging and Lifelong Health, agrees. “At Riverside we have this mantra that goes like this: ‘As I age, I will control my destiny in a place of my choosing.’ What that means to us is, instead of asking the patient, ‘What’s the matter with you?’ we ask the patient, ‘What matters to you?’ So we focus on patient choice. There has to be a lot of deliberate thought and planning well in advance of the frailty Dr. Evans referenced, so we know what the patient wants and what the family wants. And I can say this without fear of contradiction—Riverside is the pre-eminent organization in this region that serves aging adults and their caregivers. But we can never be smug. We can never be static. Innovation is about looking forward, not back. So we’re always looking at ways we can improve. Without continuous research, without teamwork, we’re simply not going to be able to meet the aging populations’ needs.”