The East Coast Music Conference (ECMC) is being held May 9­–12 at various venues in Downtown Norfolk. The four-day event is comprised of sessions geared to musicians and industry professionals and will feature live performances and networking opportunities along with local, national and international musicians performing throughout the city.

On Friday, Kevin Lyman, founder of Warped Tour, will deliver a keynote speech on his career and the current state of the music industry. Then on Saturday, the keynote speaker is Seymour Stein, founder of Sire Records, who discovered and developed artists including The Ramones, Talking Heads, Madonna and Ice-T. 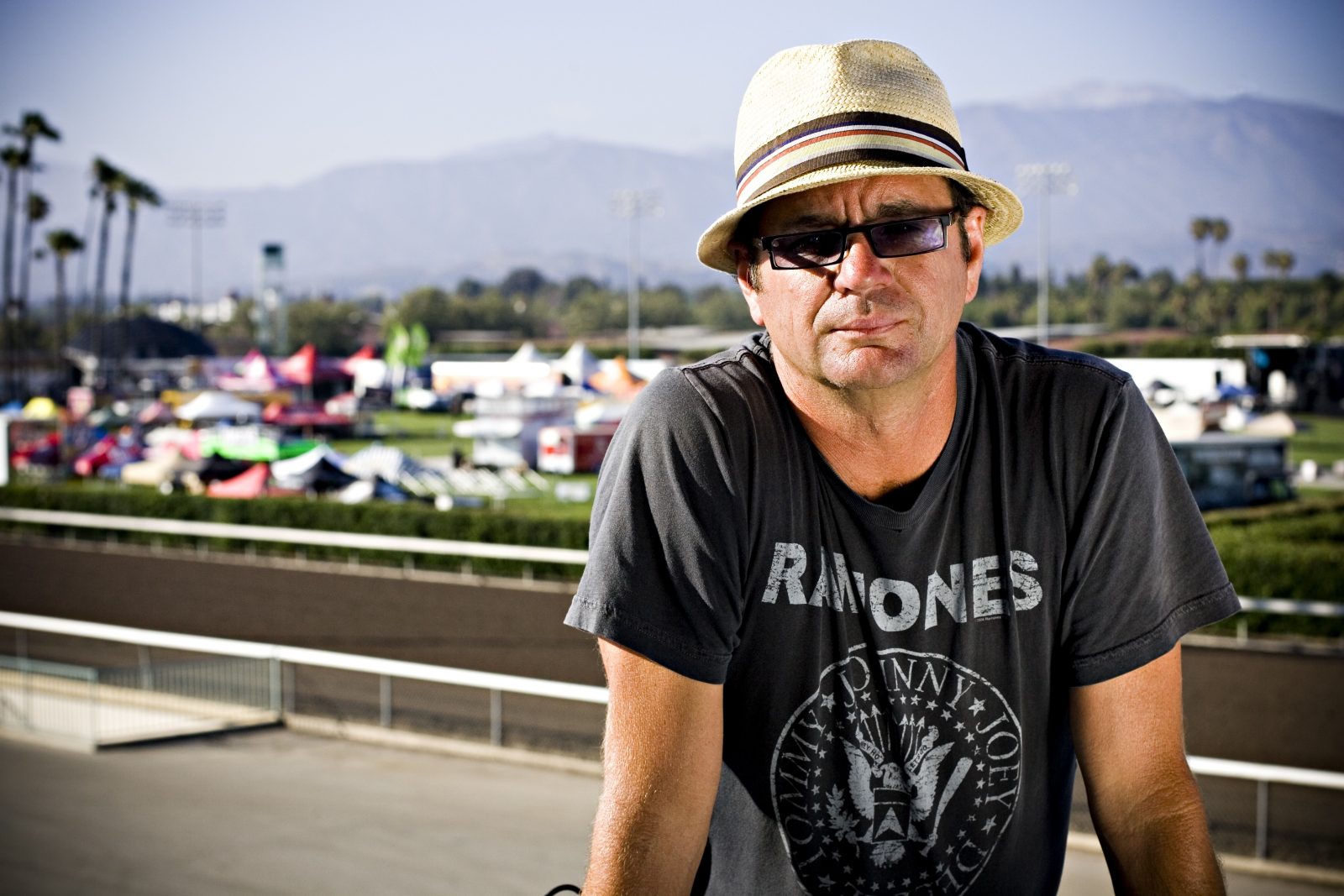 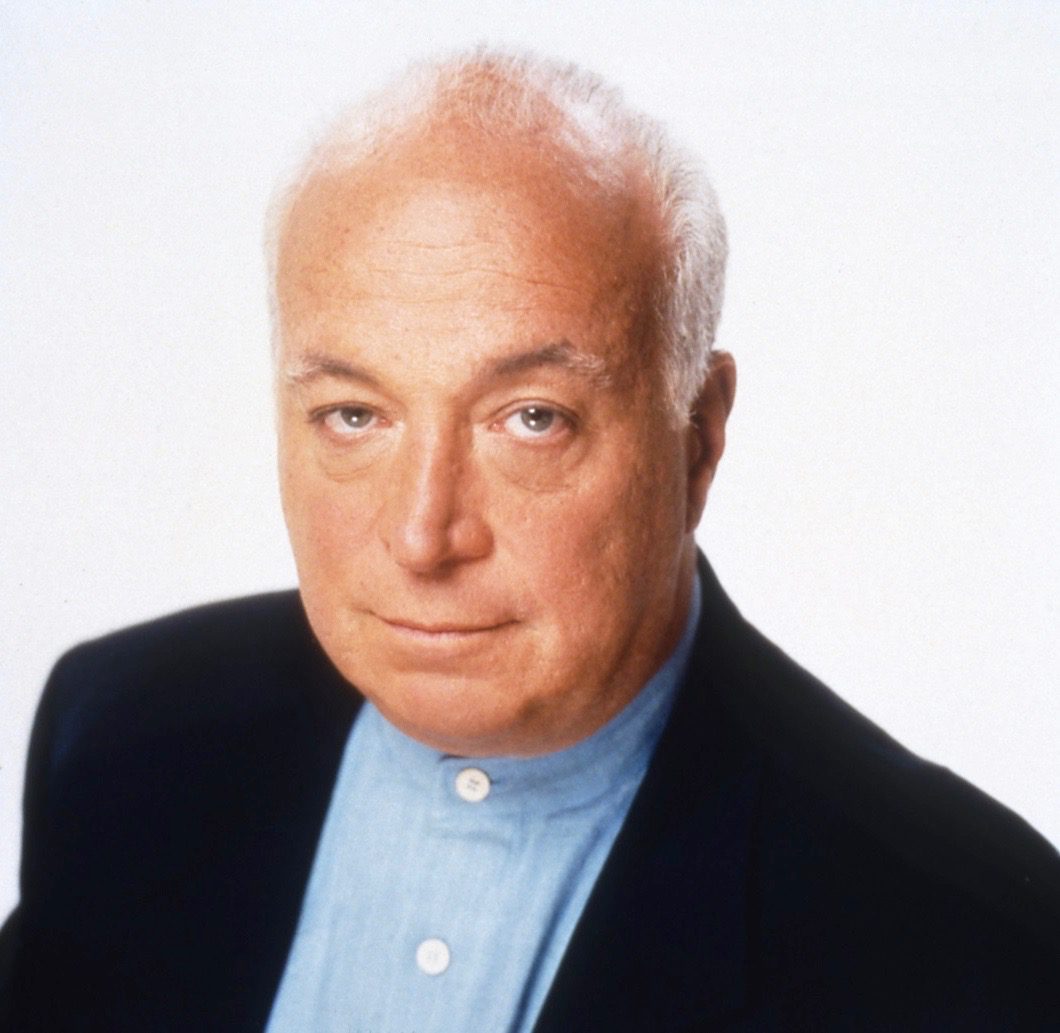 “Seymour has watched the industry change throughout his entire life,” explains Drew Little, executive director of ECMC. “It’s really difficult to overstate Seymour Stein’s influence on American music.” Drew says that Stein hasn’t visited Coastal Virginia before and looks forward to taking in some historical tours and learning more about the history of the region.

After last year’s conference, some of the most positive feedback from outside musicians was their enjoyment of visiting the Coastal Virginia region. “They were everywhere. They went to the beach, to the zoo, to the botanical garden,” says Grace Garvin Little, executive producer of ECMC. “They raved about the food and the climate and the attractions,” Drew adds. “There was a real sense of community that we were very proud of.” 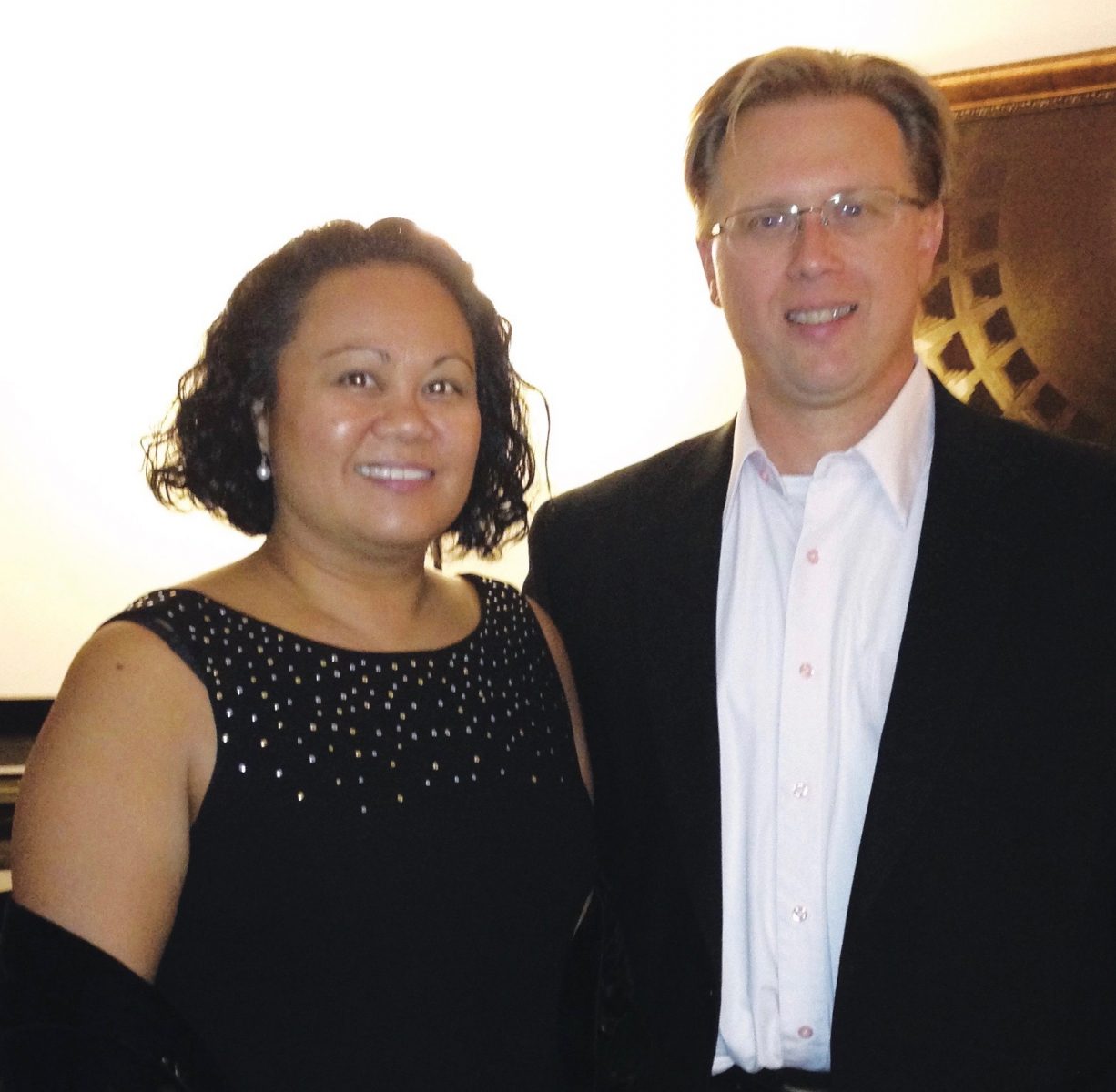 The Littles, husband-and-wife owners of Brink Records in Virginia Beach, each have a background in the music industry and founded ECMC in 2018 with the intention of strengthening Coastal Virginia’s music community. “This is an area of over a million and a half people. We’ve always had a lot of talent,” Drew says. “The unfortunate thing is that talent usually has to leave here to be successful. What we wanted to do was use the conference as a cornerstone to change that narrative, to make this a place where you could come to be successful, or at least stay to be successful.” 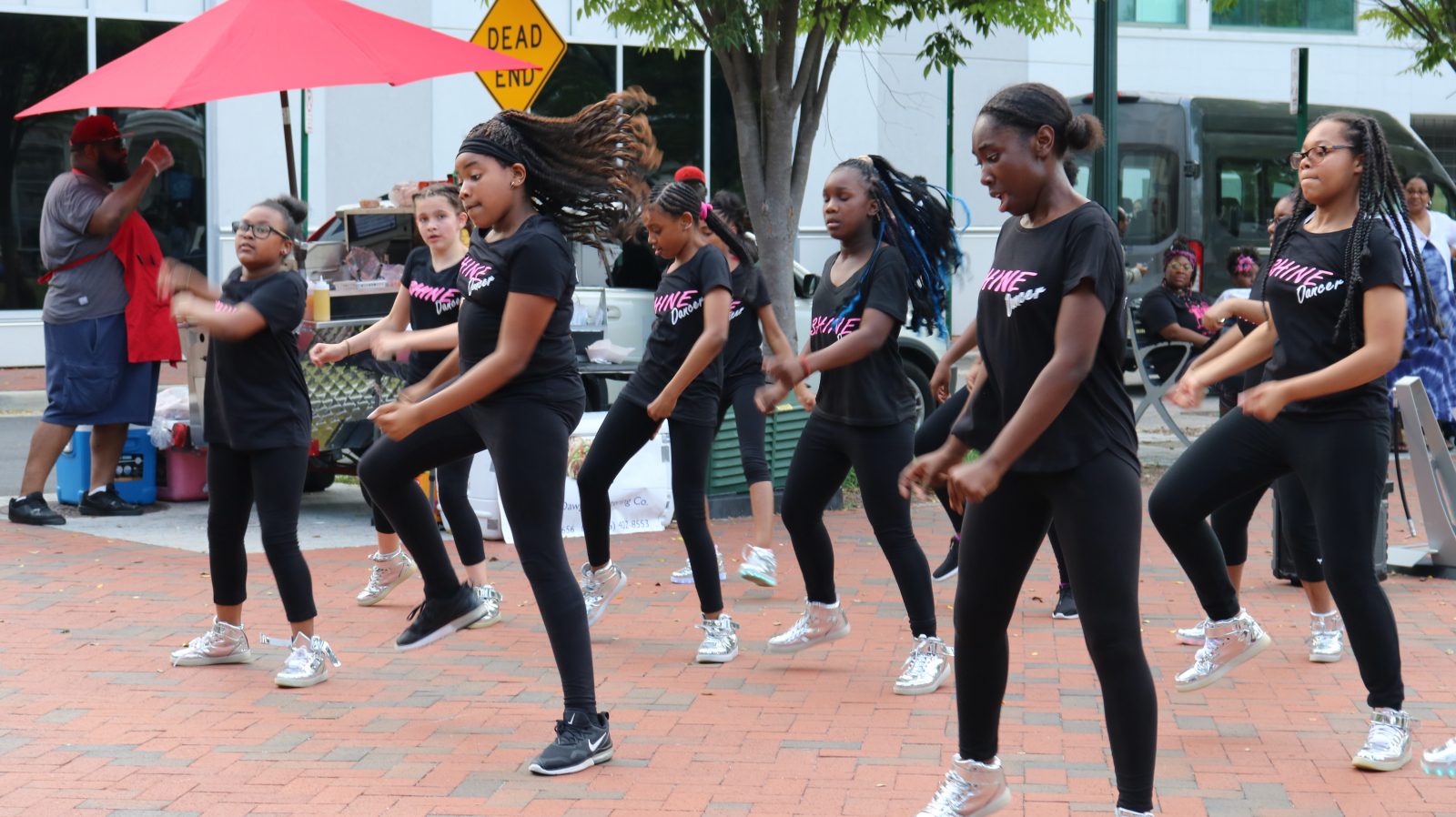 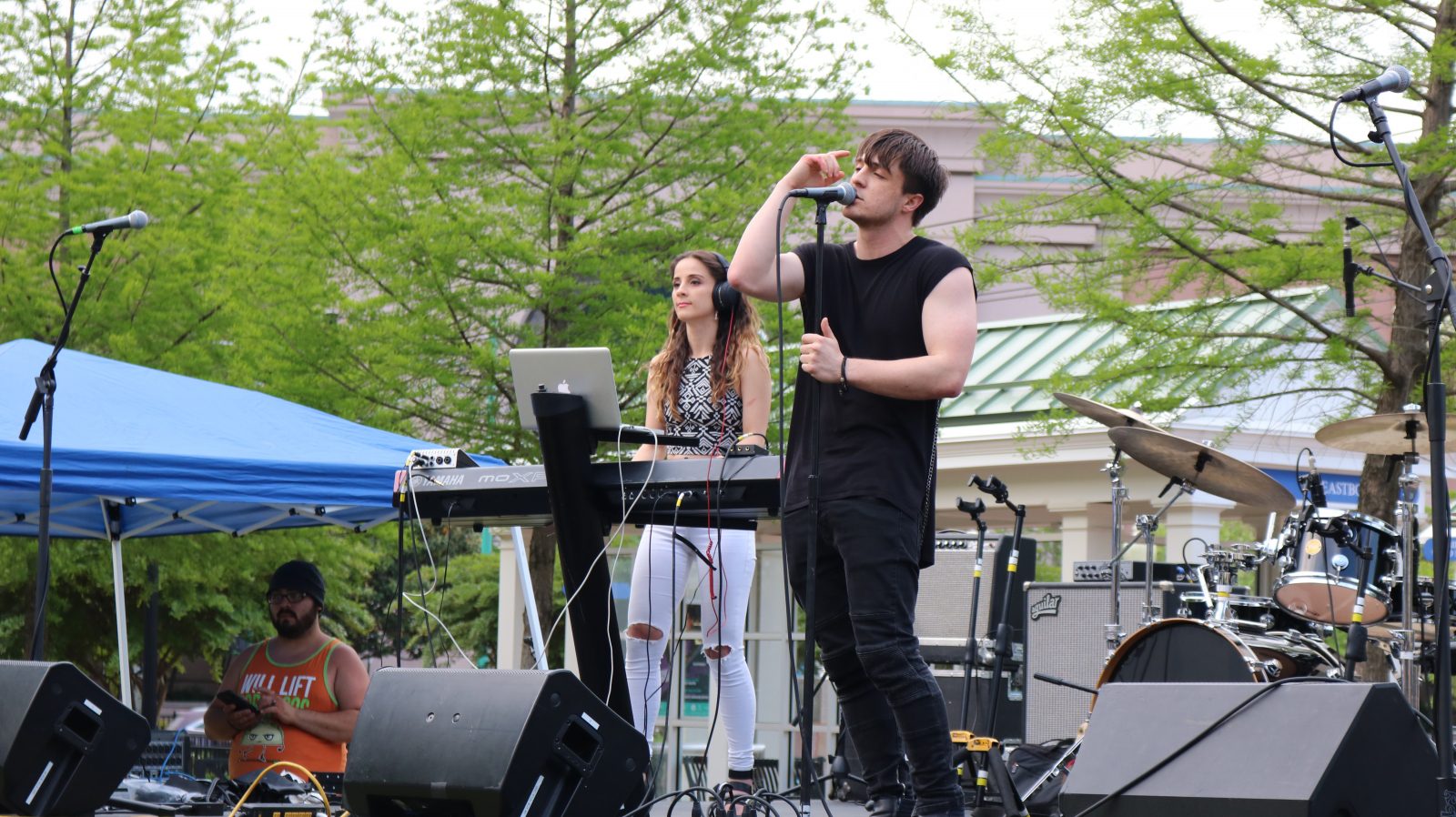 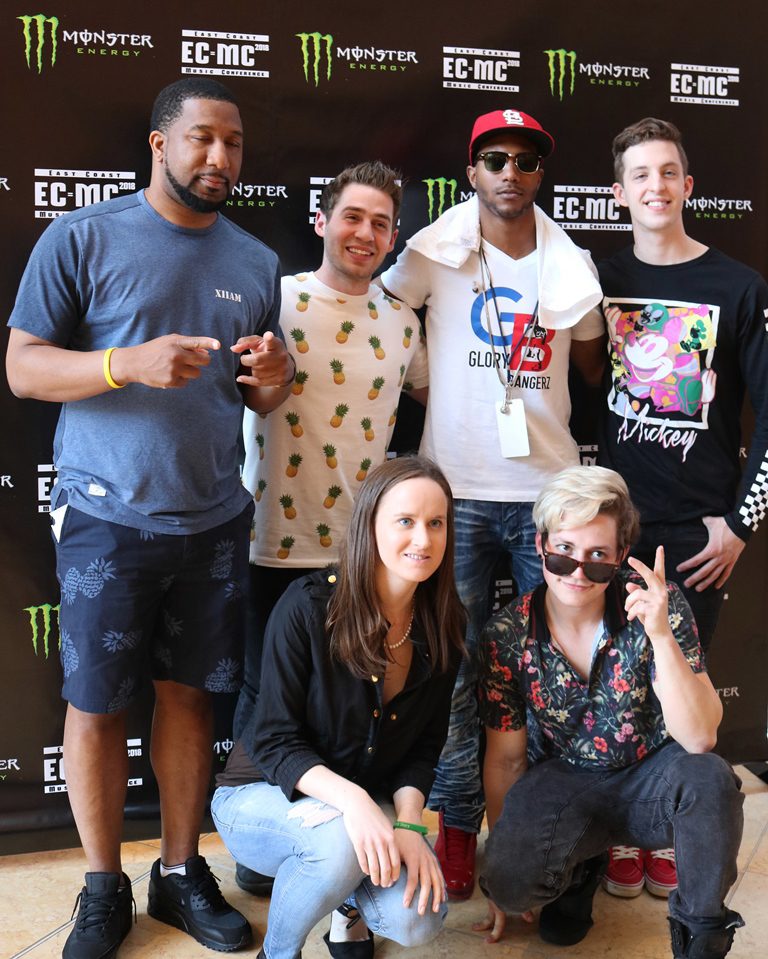 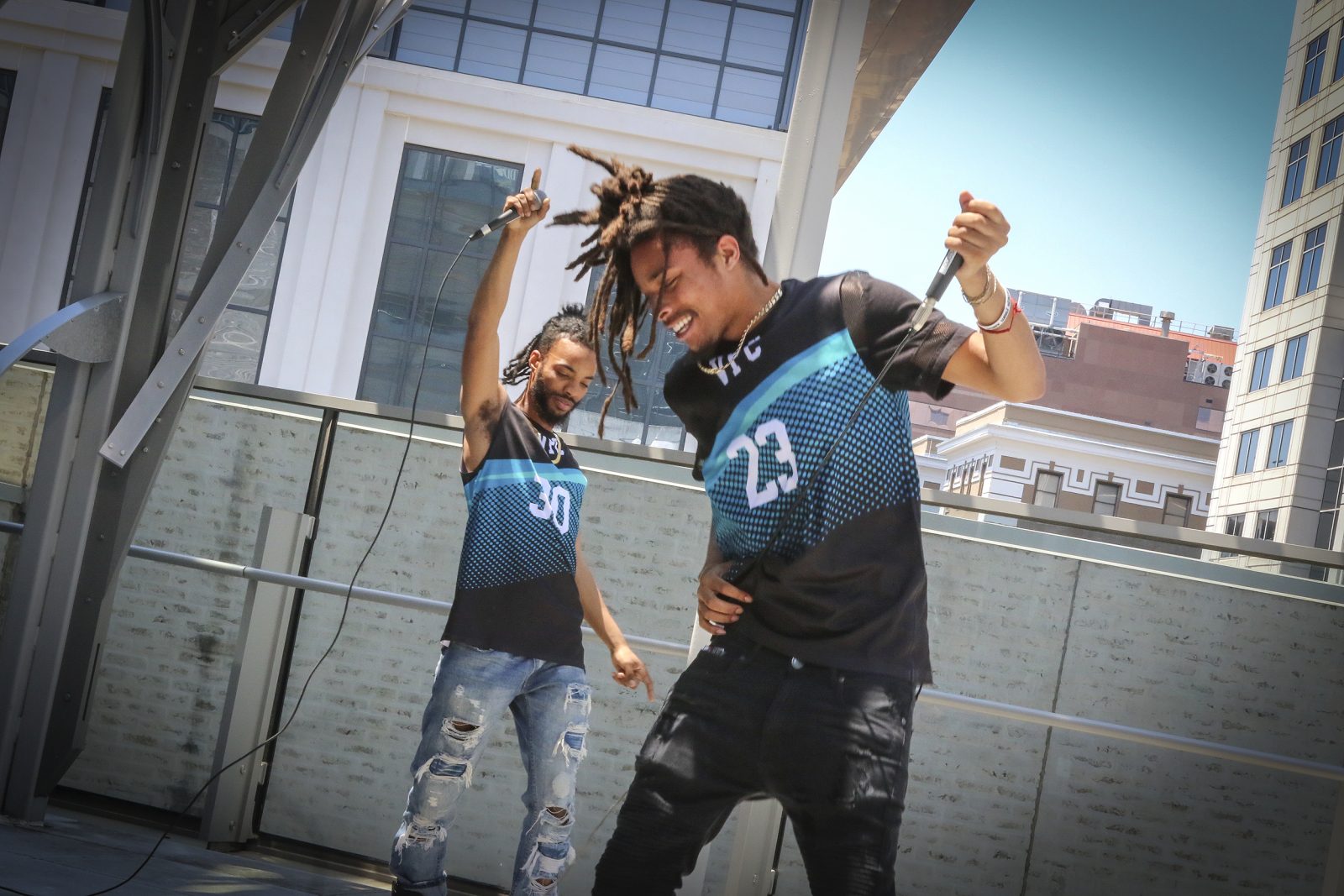 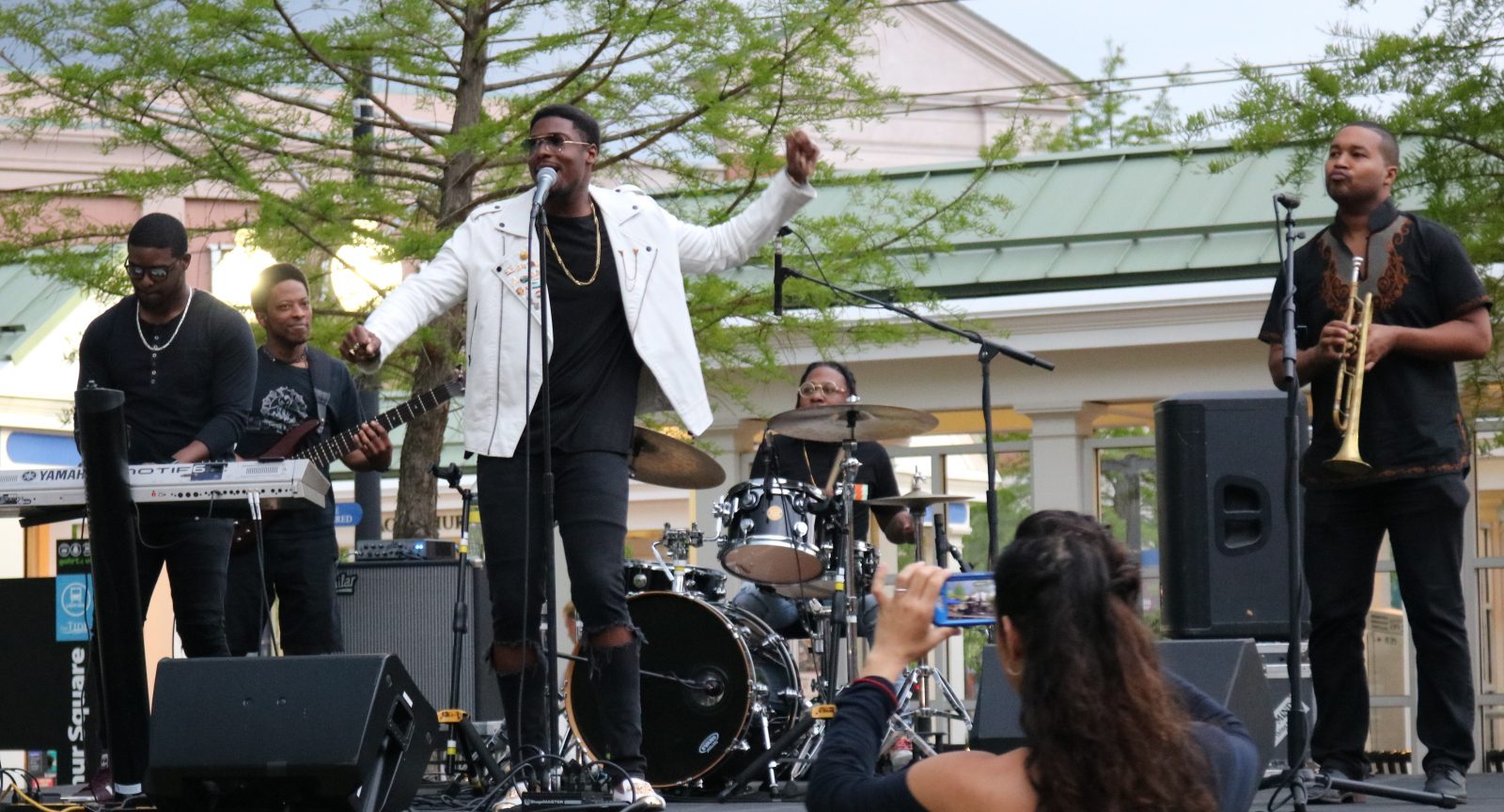 Just as Nashville is the country music capital, Drew and Grace are hoping to build the indie music capital in Coastal Virginia. “The quality is there,” Drew says. “Economically it would be great for the region, but it would also be great for local artists because they’ll be a part of that ecosystem and they won’t necessarily have to leave to pursue their dreams.”

New this year, the SiO2 track will offer programming to celebrate new ideas and voices in tech, startups, culture and humanity.

Networking in the Front, Party Out Back. at Percolator Ford Campus. 4 p.m. Presented by Biz Connect.