The 92nd annual Hampton Cup Regatta was held Sept. 23–24 at Mill Creek along Fort Monroe in Hampton, with some 25,000 fans spectating the oldest continuously running hydroplane race in North America.

Up to 80 hydroplanes, flat bottoms and jersey speed skiffs, also known as “rum runners,” from the United States and Canada skipped around course buoys while romping on the water, with some boats reaching speeds of 150 miles per hour. The clashing noises of motors echoed throughout the waterway and Fort Monroe, thrilling onlookers from the East Mercury Boulevard Bridge.

“This is one of the best courses in the United States and certainly one of the fastest,” shared Tony Black, who has been driving hydroplanes for 37 years, is a four-time national champion and one-time world champion in the sport. Black drives a National Modified (NM) 100 that can reach speeds up to 160 miles per hour. “To put it in layman’s terms, we’re traveling an excess of a football field a second.” Traveling at such a high speed causes tunnel vision for the driver within the vessel’s small cockpit, which is equipped with an air system, fire system and radio for communication. There’s also a small pin located near the steering wheel, which when pulled results in an emergency ejection from a small glass hatch at the bottom of the hydroplane in the event that it flips over in the water. Despite the high-stakes involved in racing, the adrenaline rush outweighs the danger for Black and other racers at the regatta. “It is absolutely a blast to drive something like this.” 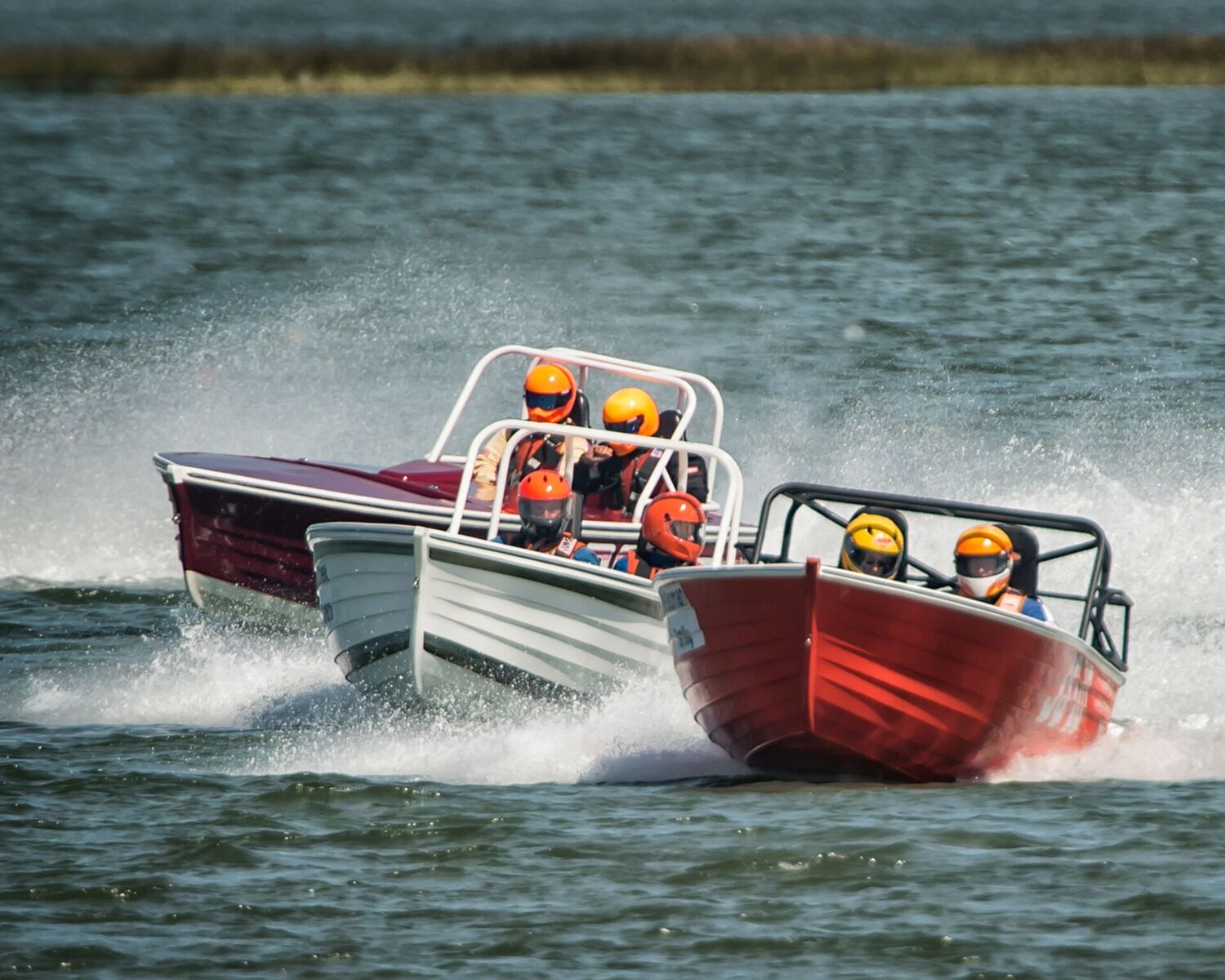 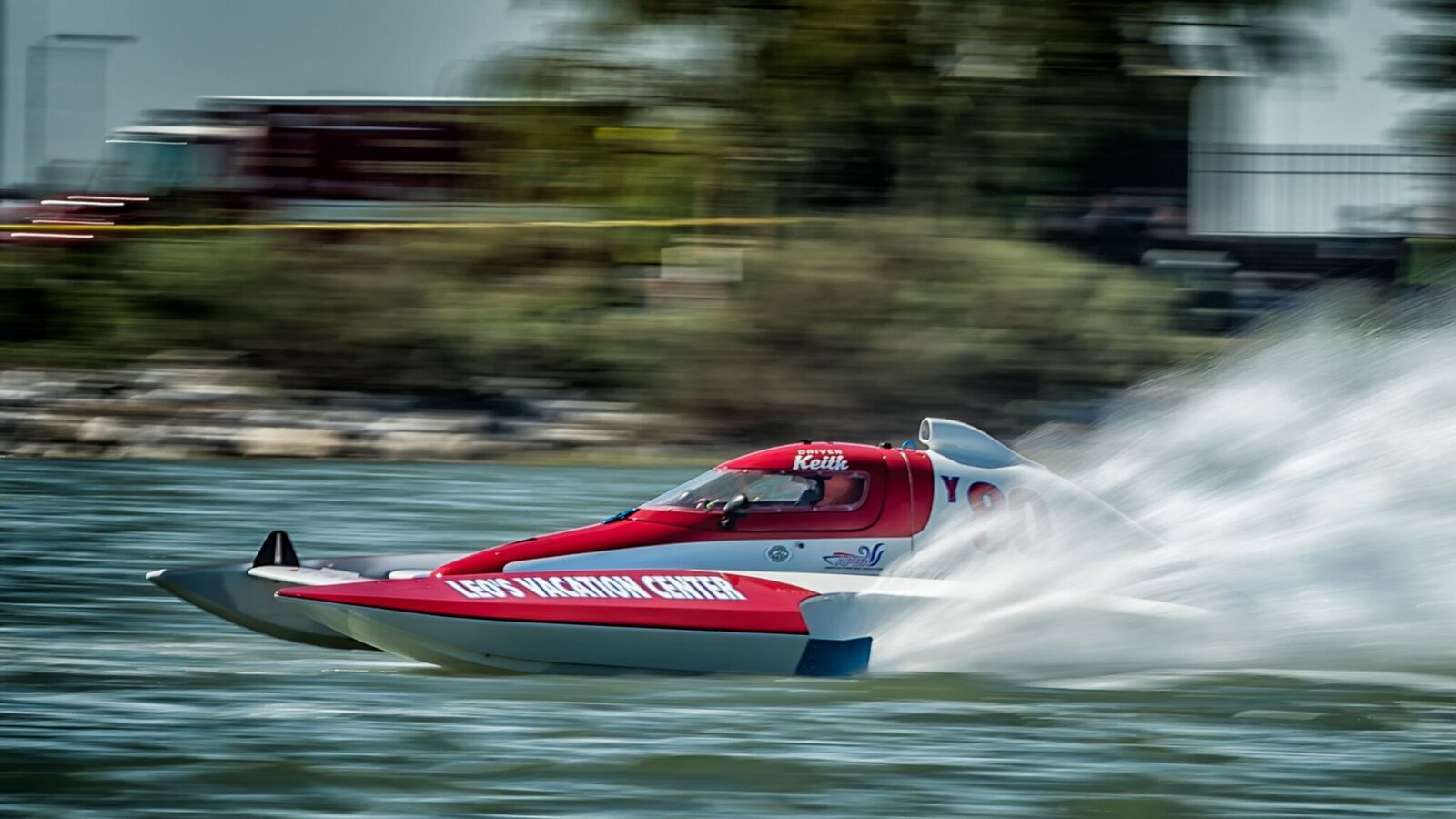 The Hampton Cup dates back to 1926, when Hampton Yacht Club members first raced in a friendly competition to see whose boat would be the fastest and which skipper would be the best at navigating during a regatta. During the early years, boats were made of wood, controlled with hand throttles and reached a whopping top speed of 35 miles per hour. While the boats have gradually changed over the years, the tradition has continued with the city of Hampton. The Hampton Cup remains one of the most prized courses during the American Power Boat Association season, drawing hydroplane racers from all over the world.