On Feb. 11, the multi-hyphenate K’bana Blaq released his newest and most progressive body of work, Death to Mindless Music. The 15-song album is composed of a symphony of musical genres including soul, R&B and funk. Complementing these dance-worthy melodies are Blaq’s critiques on modern music and an array of social controversies we face in the modern world. “This album is about bringing back the balance and letting your soul be free to be creative, but also being a leader in our communities around the world,” says Blaq.

The Newport News native embraces his vulnerability to explore both the messiness and beauty of race, relationships and love. The longtime member of The Fuzz Band used his solo career to delve deeper into his personal philosophies, ultimately inspiring not only his newest tracks, but a memoir, Before Success: The Beginning with No Ending, an international Love Over Hate campaign and his intimate documentary, 2016. 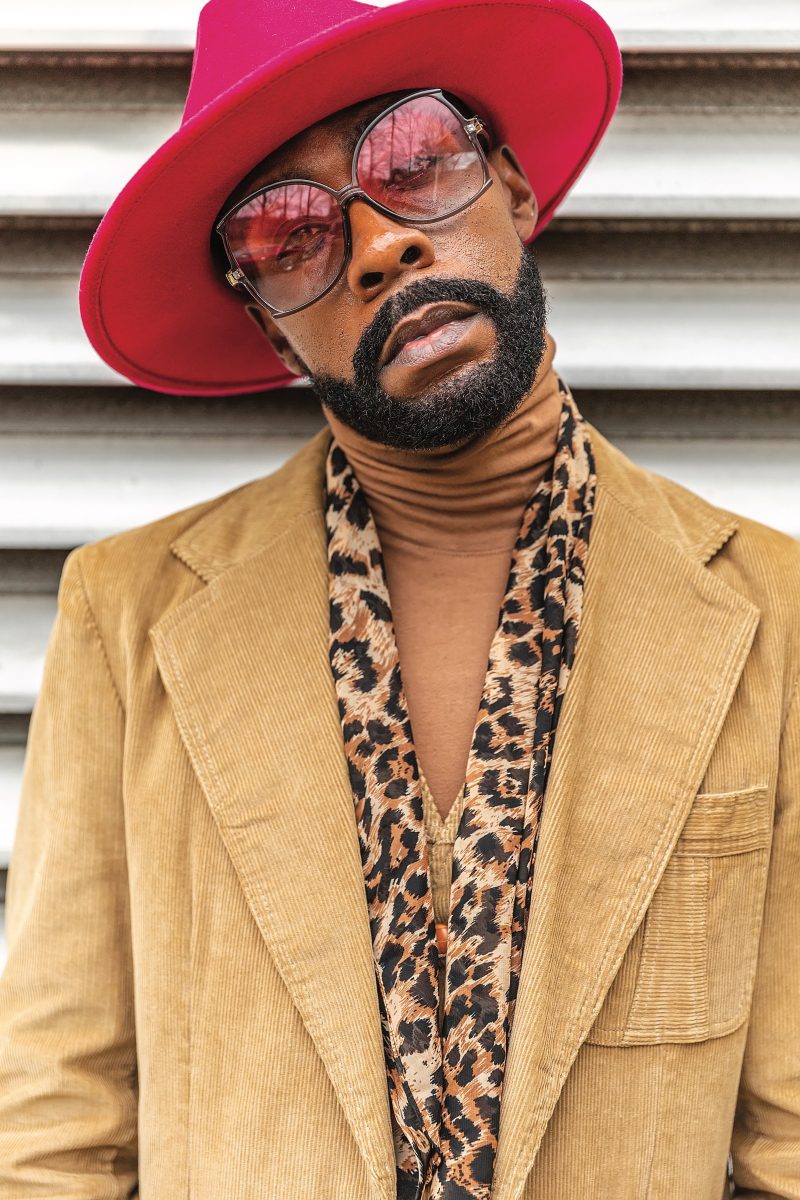 Blaq previewed his documentary and select tracks from Death to Mindless Music during an invite-only performance at Norfolk’s Slover Library earlier this year. There, Blaq shared further insight into the artistry behind popular songs like “Colorfade,” “That’s OK” and “Warrior” as well as anecdotes about his journey to becoming an artist, author, speaker and actor. He explains that many of these roles have been heavily influenced by select life experiences including the loss of his mother and bandmate and his solo time in Germany during a Prince Tribute tour nearly four years ago.

With Death to Mindless Music, Blaq hopes to inspire and spark conversation, and to launch his talents further into the music industry. Blaq has already garnered global recognition for opening performances for A-list musicians like Brian McKnight and Fantasia. Locally, Blaq boasts several recognitions from the Veer Music Awards.

Discover more about K’bana Blaq and his latest project on popular streaming services and Instagram (@Death2MindlessMusic).