Mark Your Calendar for These Outstanding Outdoor Concerts 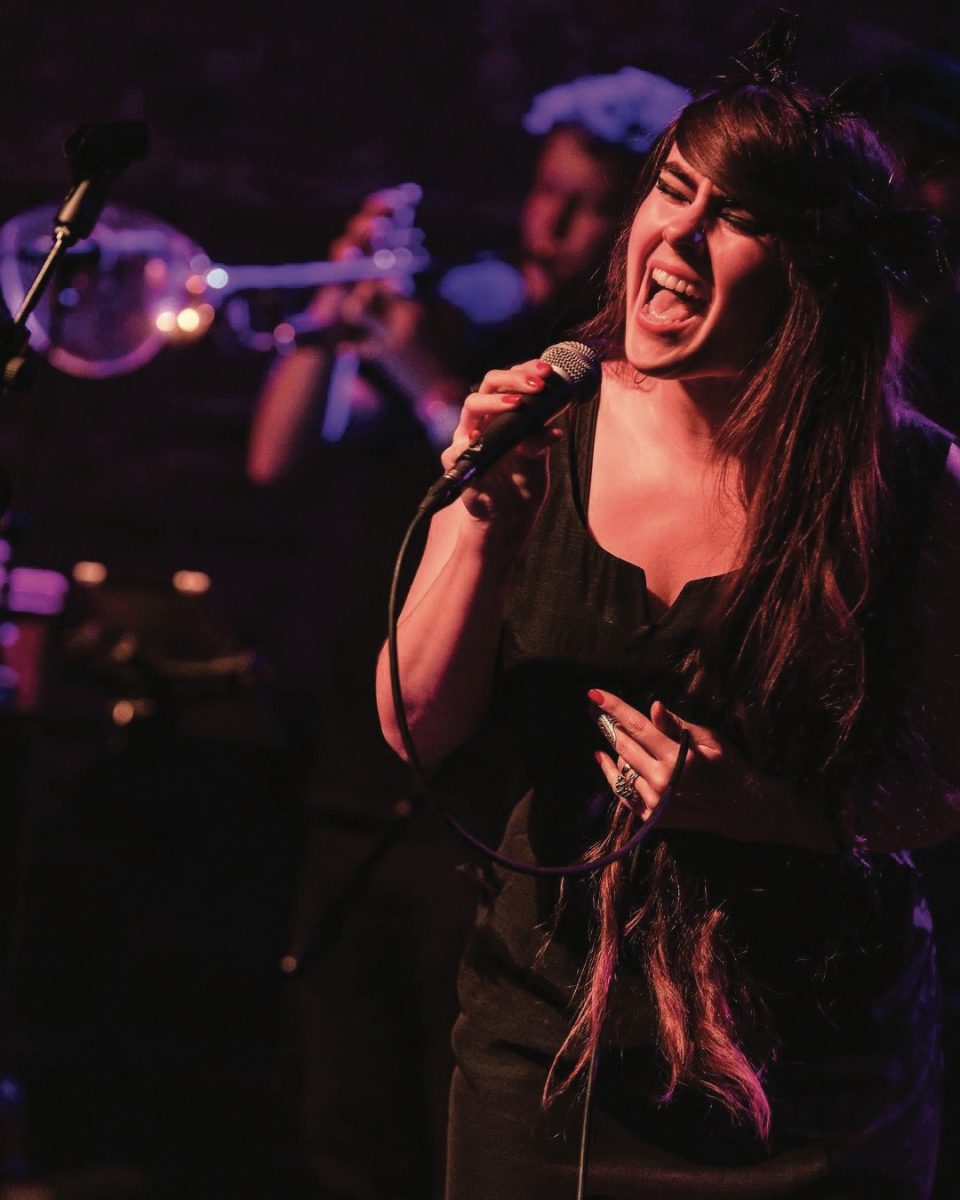 The Scene: This Downtown Norfolk street party features music, drinks and fun for all. It’s an excellent time to check out the hippest bands both local and from afar.

The Sounds: At 12:30 p.m. On the Verge will deliver a mix of funk, rock and blues. Then at 3:30 Brasswind will blend funk, soul, R&B, blues, Motown, rock ‘n’ roll and beach music, bringing a strong classic horn-band sound.

The Scene: Overlooking the York River, attendees can sample more than 25 craft beers and taste barbecue. New this year is a wine garden with limited tastings included in admission. Guests can peruse vendors’ wares during the festival.

The Sounds: On May 4, in anticipation of the following Cinco de Mayo, the Block Party will welcome Orquesta Tropikiimba, bringing Afro-Cuban (salsa), mamba, cha cha and merengue. The band’s complex and rhythmic sounds are sure to have you moving in your seats and headed for the dance area.

The Scene: Set in Downtown Hampton, this free concert features a children’s area from 6–8 p.m. and food and beverages available for purchase.

The Sounds: You’ll feel like you’re on island time as the soothing sounds of steel drum music fill the air. Friday evening features a concert, and on Saturday, high school, college and community bands compete for ratings and the coveted Grand Champion Award. Saturday evening, steel drum headliners play on the main stage.

The Scene: Fusing together the rhythm of steel bands, ocean breezes and international food, the Oceanfront becomes an “island paradise” for the weekend. 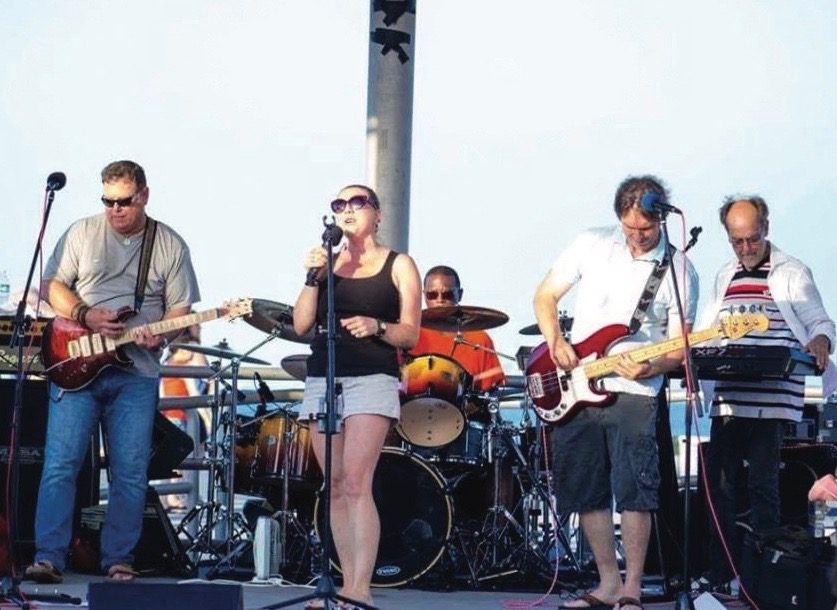 The Scene: Guests are encouraged to bring lawn chairs, blankets, food and drinks (beer and wine allowed) or enjoy music from one of Port Warwick’s restaurant patios while enjoying tunes at this free concert series.

Sunsets on the River

The Scene: This kid-friendly event features food vendors from some of the area’s most beloved food trucks, along with craft beer and wine for purchase and a chance to see the latest exhibits at the museum. Bring a blanket or lawn chairs and enjoy the subtle breezes from the shoreline.

The Sounds: Music genres will range from rock to blues to Motown.

The Scene: Guests can enjoy pizza, sandwiches and gelato from Ynot Italian as they peruse a lineup of artisans and vendors.

Big Bands on the Bay

The Sounds: Step back in time to hear some of the best big band music of yesteryear. Past musicians have included The Terry Chessen Orchestra, Glen Boswick and the Sounds of Swing, The Top Hats Orchestra, The Original Super Band and more.

The Scene: End the weekend with a sunset celebration on the Chesapeake Bay. Bring a blanket and snacks and bask in the final hours of Sunday. 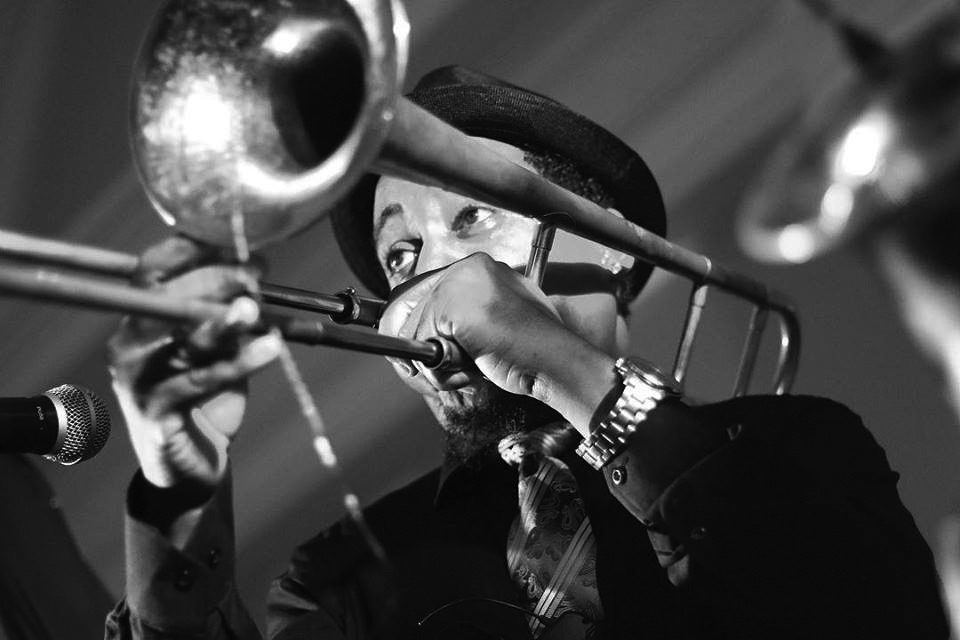 The Scene: The most relaxing way to spend a Thursday—bring your lawn chairs and coolers to enjoy a free concert by the river as the sun sets.

Sunset Thursdays—Concerts on the Water

The Scene: Get an early start to the weekends this summer by grabbing a bite from food vendors and relaxing along the waterfront.

June 21–22
Lawn of the Art Museums of Colonial Williamsburg

The Sounds: A beach-inspired variation on Woodstock, the event will feature national and regional tribute artists covering songs from some of the greatest rockers in history.

The Scene: It’s a psychedelic good time as all performances are held on the Hippy Dippy Stage built right into the sand. 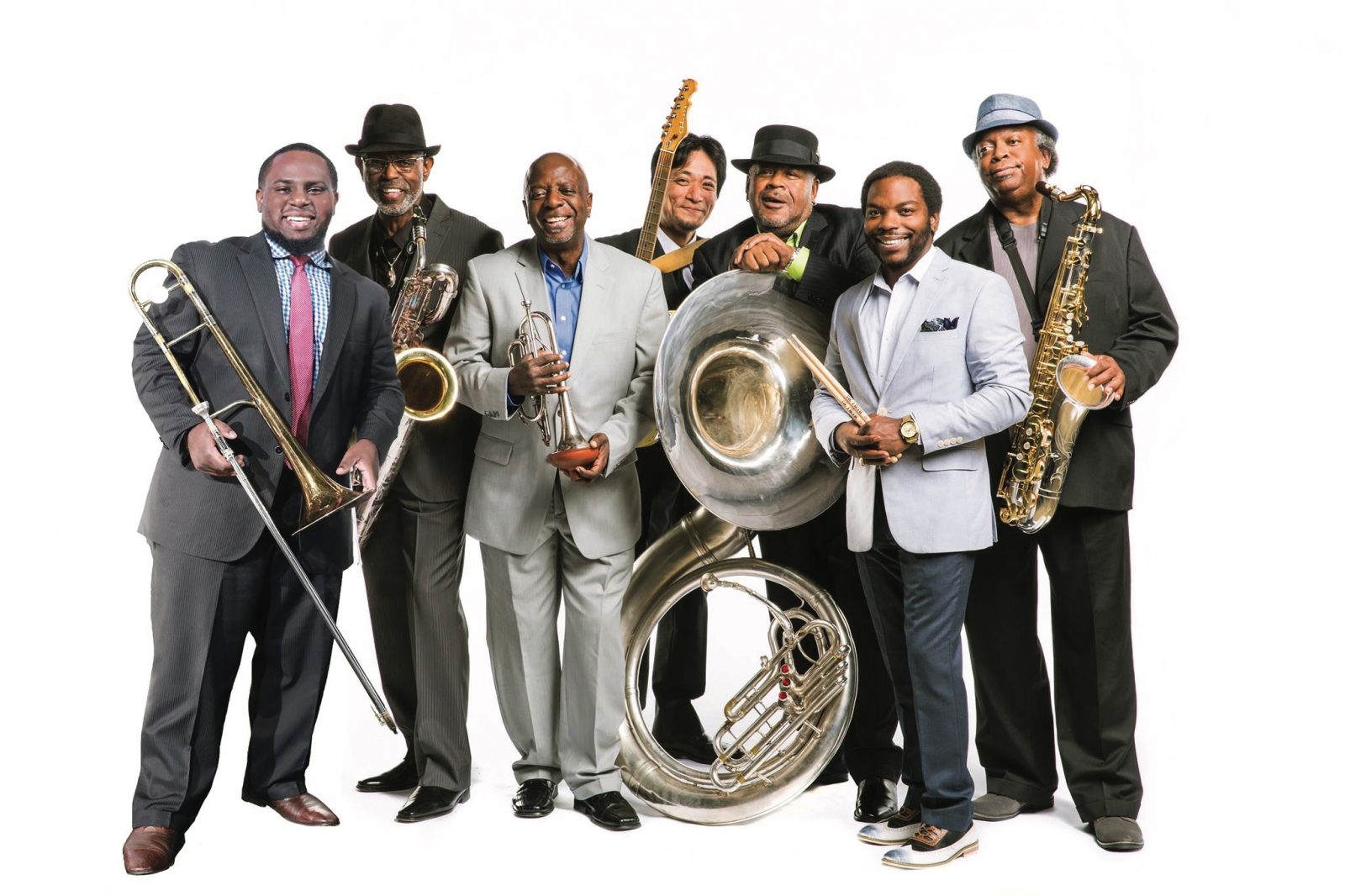 The Sounds: On Friday the Dirty Dozen Brass Band will bring bebop jazz, funk and R&B/soul, presented in genre-blending romps and high-octane performances. The same evening, Grammy Award-winning Chubby Carrier, an accordion-playing virtuoso, will treat audiences to a high energy, swamp funky sound. On Saturday Chubby Carrier will delight attendees again, along with JJ Grey, a Jacksonville, Fla. blues, funk, soul and rock musician. The festival concludes on Sunday with Dumpstaphunk—bringing a deep, gritty groove that dares listeners not to move—along with The New Orleans Suspects wowing the crowd with funky drumbeats, wailing saxophones and vocal harmonies.

The Scene: Attendees can browse unique, one-of-a-kind wares from Louisiana at the Arts Market of New Orleans. And, of course, no Bayou celebration would be complete without the food—crawfish, jambalaya, gumbo, etouffee, alligator, muffuletta, andouille and beignets are all on the menu. Cold beverages will include beers from New Orleans’ own Abita Brewing Company and New Orleans Jack Daniel’s Hurricanes.

The Scene: Kick off the weekend with a family-friendly concert series by the bay.

The Sounds: Live explosive Latin music will encourage the hottest salsa, meringue and guaguanco dancing around.

The Scene: Guests can sample the true flavors of Latin cuisine and enjoy beverages for purchase. Other activities including face painting, crafts, soccer and bilingual story time. 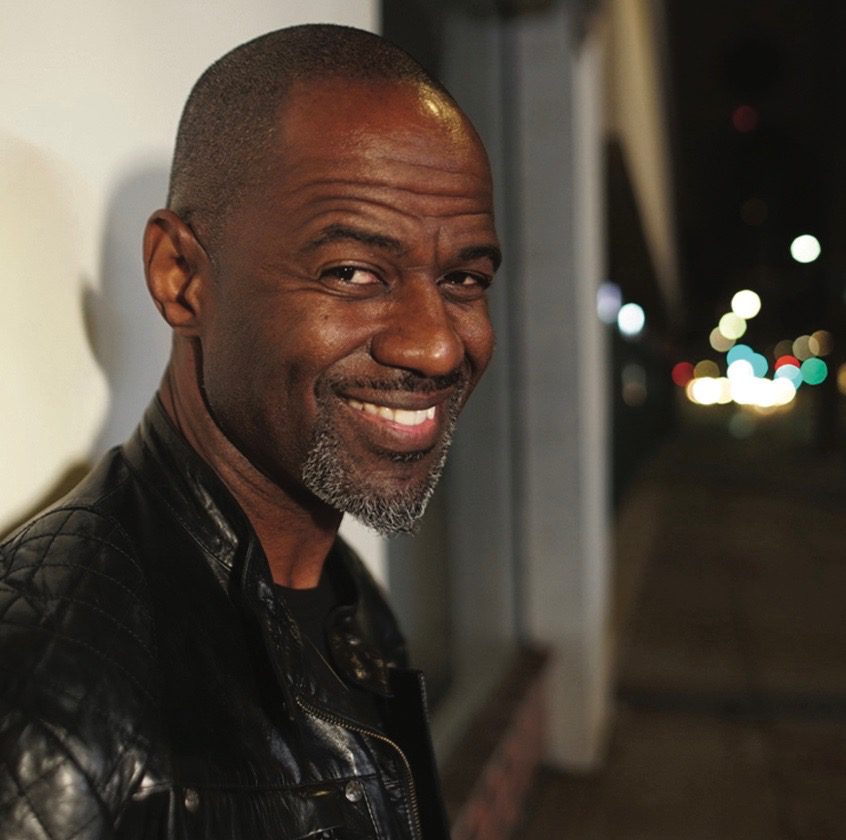 The Scene: There’s a reason this is Coastal Virginia’s longest running outdoor jazz festival. There’s nothing better than gathering with friends on a warm summer evening to relax to the legendary sounds of smooth jazz music. Along with an array of seating options available, guests can partake in fine foods and beverages, plus a festival marketplace with crafts and retail items.

The Sounds: The festival will feature four major headline bands ranging from rock to jazz to country to R&B, as well as national, regional and local acts.

The Scene: One of the largest outdoor music events on the East Coast, it’s the perfect way to cap off the summer.

Opera in the Park

The Sounds: It’s opera in the most approachable form. Enjoy opera’s favorite arias and Broadway melodies under the stars.

The Scene: The whole family will love this event where lawn chairs, blankets and picnic baskets are welcome. Listen to music in a relaxing waterfront setting, and stroll the Artist’s Market to browse paintings, jewelry, crafts and more. Food and adult beverages will be available for sale.