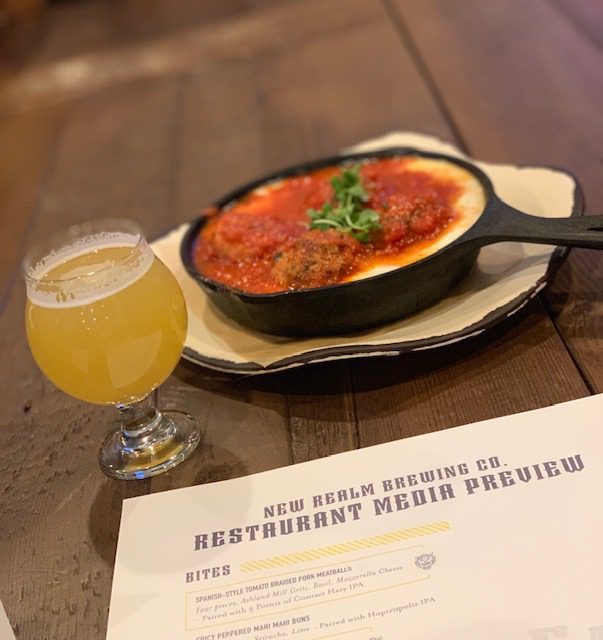 The beloved Atlanta-based brewery that joined the Virginia Beach brew scene last August has added a new and very tasty component to its offerings. In mid-April, New Realm opened their full-service restaurant with a diverse, flavorful and local-focused menu to attract diners to the brewery’s already stellar scene.

When creating the menu, Executive Chef Richard Silvey pulled inspiration from Brewmaster, COO and Co-Founder Mitch Steele’s world-class beers, but the underlying goal, he says, “is to get everything as local and fresh as we possibly can, from shrimp to grits.” Lettuces hail from New Earth Farm. Grits are from Ashland Mill. Cheddar is from Ashe County, N.C. “The kitchen is 90 percent scratch, and the last 10 percent we’re going to try to make that as well,” he says. 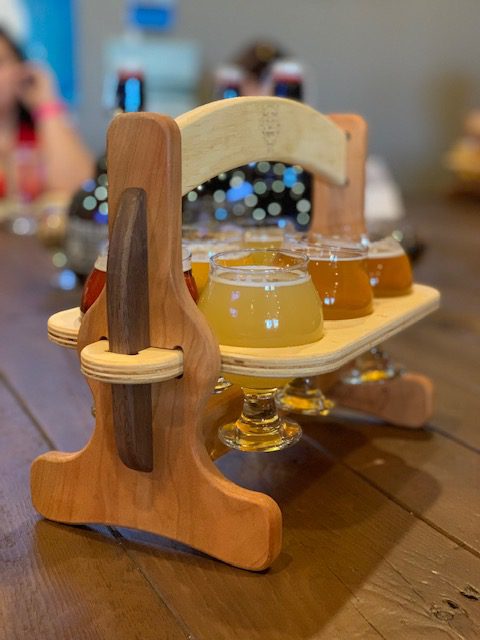 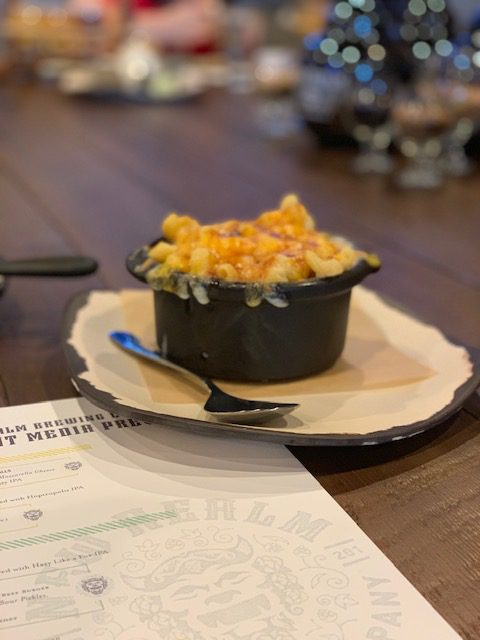 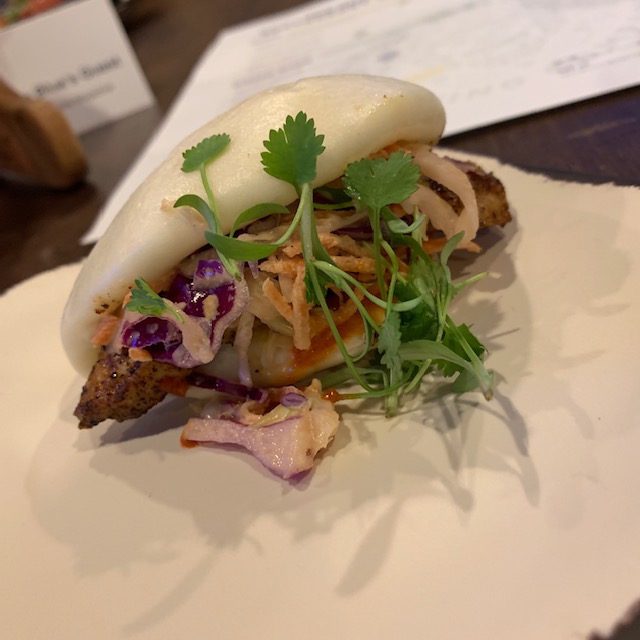 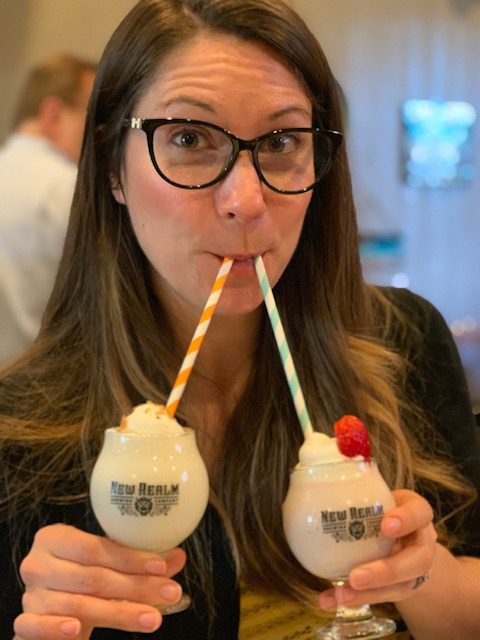 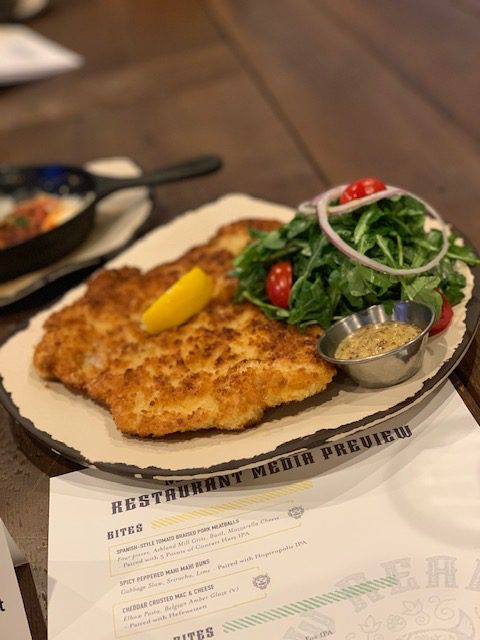 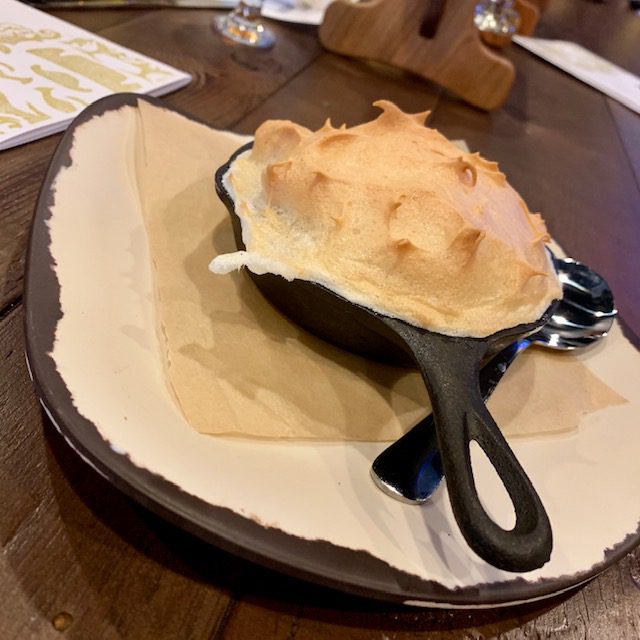 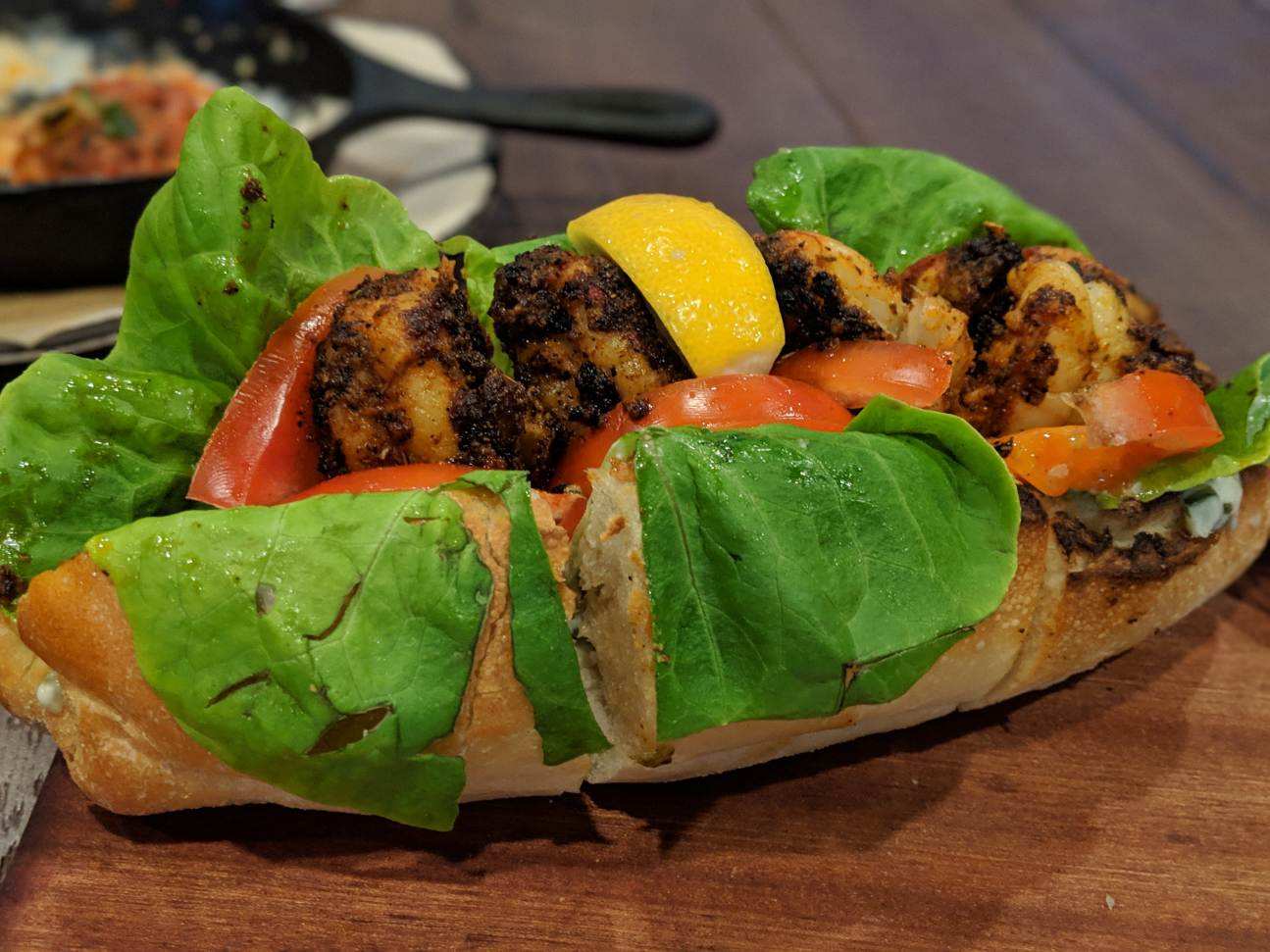 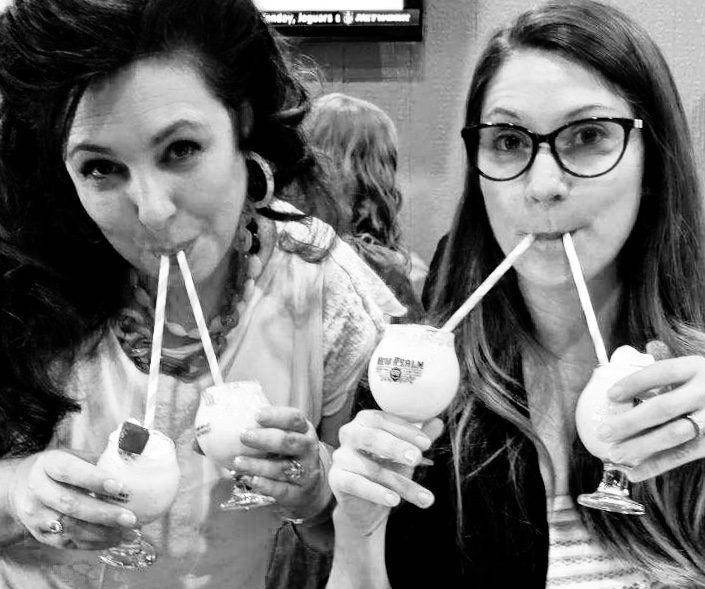 Playing to the abundance of seafood in our region, the menu is heavily focused on shrimp, crab and fish (Neptune Shrimp Brioche Roll, She-Crab Soup and Ahi Tuna Poke Bowl are standout selections), but there’s also a varied selection of veggie options, plus tasty meats and delightful sweets, including milkshakes crafted with ice cream from Lolly’s Creamery.

Food isn’t the only item being added to the menu. Wine lovers, rejoice. You can now enjoy Virginia wine from The Williamsburg Winery and Barboursville Vineyards served alongside an amazing lineup of taps—just one more way this beloved brewery is offering a new realm of dining, drinking and rethinking.