Chef Douglas Cooperman is a Coastal Virginia native whose culinary style celebrates not only the art of seaside cuisine, but the exotic flavors of international gastronomy. As a Navy spouse, Cooperman accompanied his wife on several military transfers including tours along Spain’s southern coast and the iconic Cannery Row in Monterey, Calif. These travels exposed Cooperman to an array of cooking techniques and unique savors that helped him evolve from a young chef to the recipient of several Executive Chef titles in private and corporate dining rooms around the world.

In addition to cooking in popular kitchens such as the celebrated Clambake Club in Newport, R.I., Cooperman also worked in the health promotions department at the United States Naval Hospital in Rota, Spain.

Several moves later, Cooperman and his family settled along the salty shores of Virginia Beach where the chef has become fully entrenched in the local food scene. Cooperman spent over two years serving as an instructor at the Culinary Institute of Virginia, enriching his chef skills in the famed Oceanfront bistro, Pacifica, and opening his own catering business, Coop de Cuisine. In October 2017, however, Cooperman realized his dream of opening his own health-conscious eatery when he established Café 67 at Edgar Cayce’s Association for Research and Enlightenment.

Cooperman states that the café location was simply meant to be, as the number 67 not only denotes the eatery’s physical address, but the birth year of both the health center and Cooperman.

Much like it did with the clairvoyant medic and psychic Edgar Cayce, nutrition peaked Cooperman’s interest and led him to investigate the varying physical and emotional affects certain foods have on the human body. His findings enabled him to better craft dishes that were both flavorful and nutritious. He further explains that operating his café in an environment that promotes spiritual growth and holistic healing allows guests to truly experience the relationship between food and the soul. 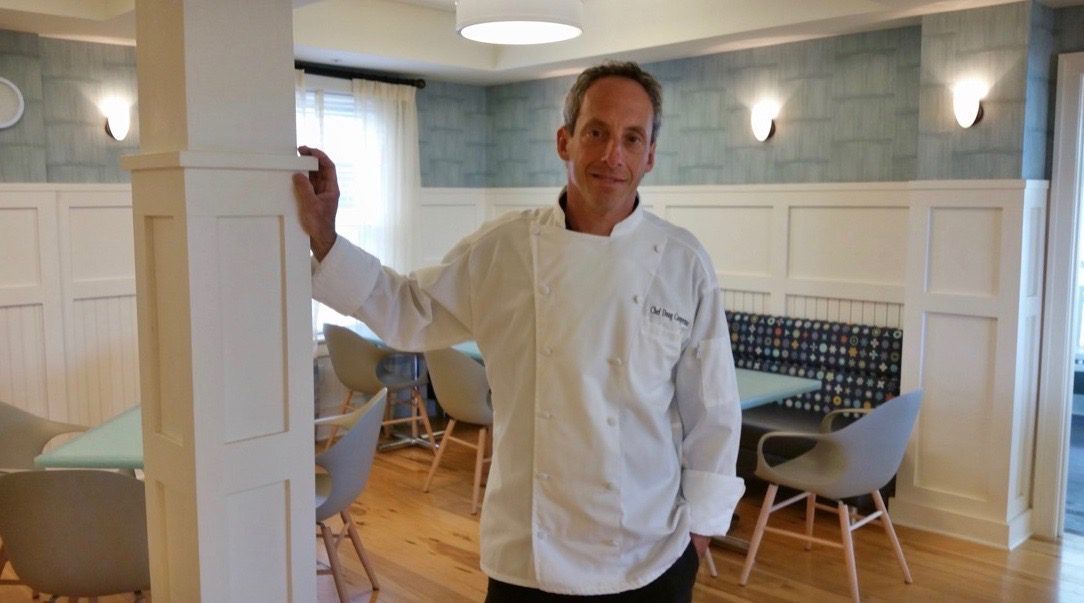 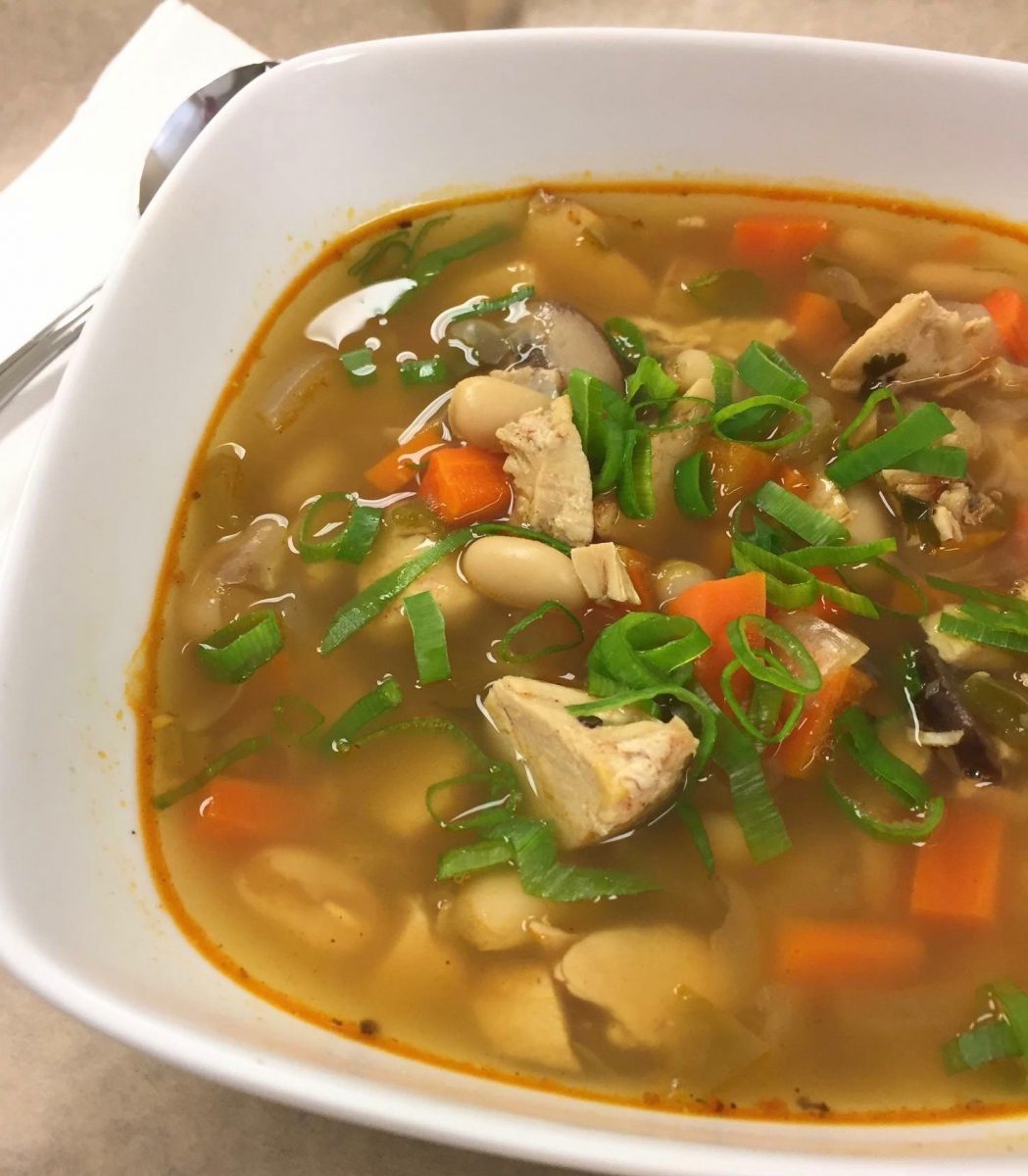 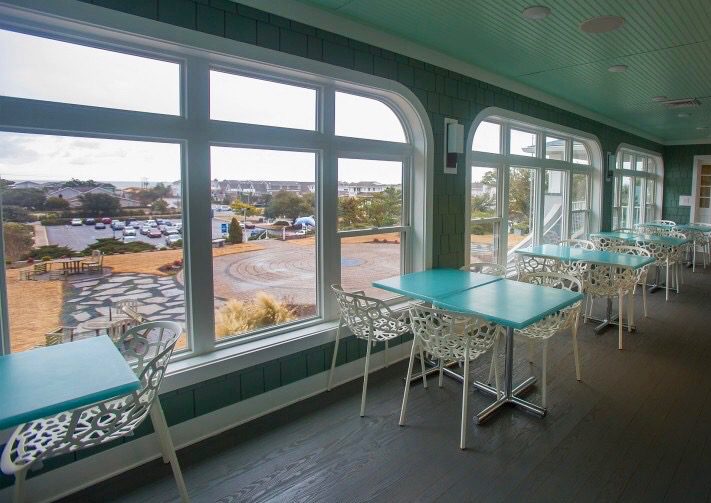 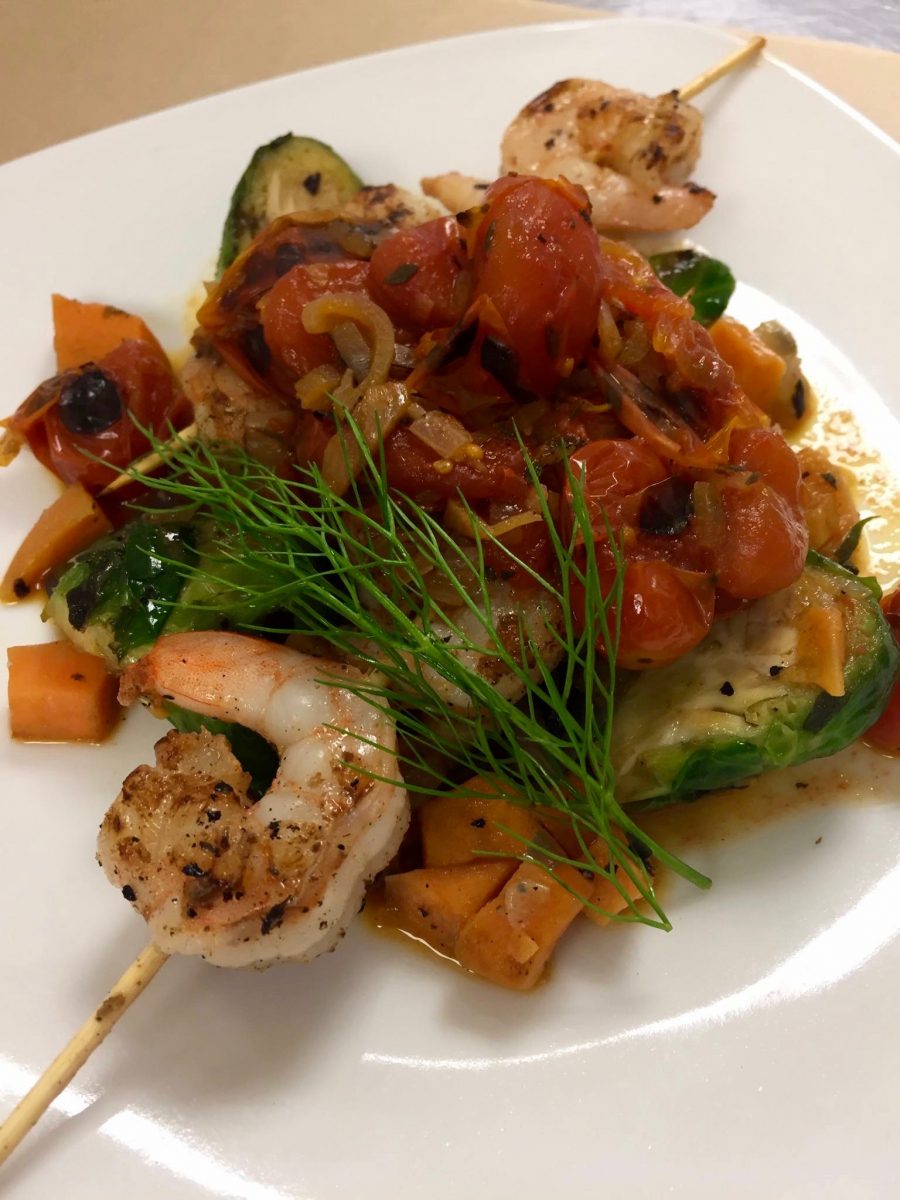 While Café 67’s menu is carefully tailored to the dietary and spiritual expectations of institute guests, Cooperman’s spread boasts dishes that are enjoyed by every palate. The seaside café offers hearty sandwiches and soups, create-your-own salads, savory breakfast dishes and daily taco specials, as well as a selection of organic European wines and local beers from O’Connor Brewing Company, Smartmouth and Bold Rock Hard Cider.

Many items on the Café 67 menu can also be altered for vegan and vegetarian diners. With a passion for eating locally and sustainably, Cooperman sources the majority of his produce from local farms, thus allowing the café offerings to change with the seasons. Cooperman also hopes to introduce smoothies, whole juices and homemade energy bars to the Café 67 menu with help from his team.

Coming soon to the café’s spring menu is a must-try grilled cheese sandwich. The elevated childhood favorite marries the honeyed flavors of fig jam with the creamy texture and earthy savor of gouda cheese and persimmon. The spring addition can be enjoyed from the café’s stone patio or front porch overlooking the Atlantic Ocean.