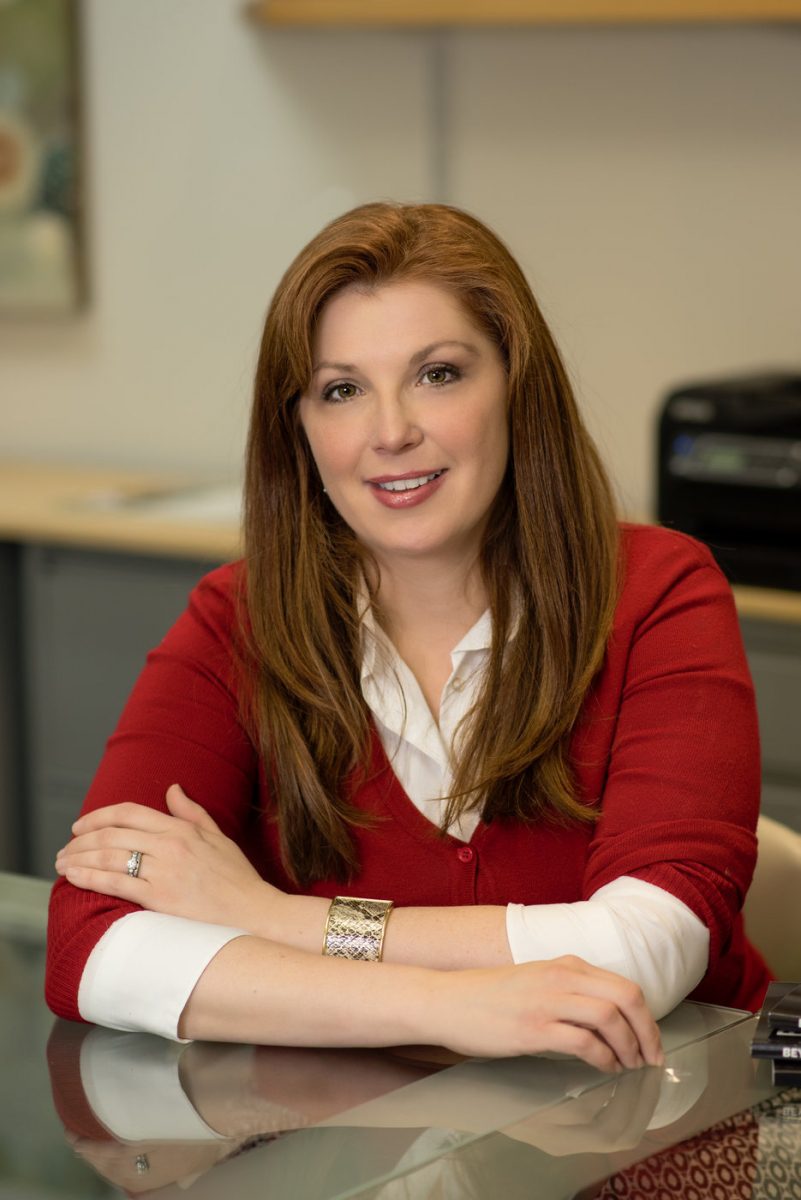 Marion Constantinides was in her final term of her pre-med program at the University of Colorado when she realized something that would change her career path and the course of her life: she didn’t want to just treat sick people in a hospital. She wanted to help people get well and stay well, and to help prevent people from getting sick in the first place.

Trained as a combat medic in the Navy, Dr. Constantinides had spent 12 years working as an emergency medicine technician before she began her studies at UC. She was at the top of her class and a shoe-in for medical school when she had the drastic realization that she wanted to take a more holistic approach to healthcare.

“I was getting ready to take my MCAT, and I told my counselor I wanted to switch majors. He asked why I would do that at the tail end of my program, and I told him, ‘I just don’t really like sick people,’” Dr. Constantinides recalls. “What I meant was that I had realized, after 12 years in emergency medicine, that I wanted to keep people out of the ER. I was there and I saw it—and sadly, people don’t really get well. In movies, people survive CPR all the time. In real life, people often don’t survive it. I wanted to help prevent them from getting to that point.”

So she changed course and decided to pursue a doctorate in chiropractic. While at chiropractic school, Constantinides stumbled across Applied Kinesiology (AK): an advanced form of diagnostics, in which every muscle in the body is related to an organ, gland or acupuncture meridian. It is an incorporation of several modalities, including chiropractic, osteopathy and cranial sacral therapy.

“Back in those days, AK was a dirty word among chiropractors, but I was drawn to it after seeing it work on patients. I went to my first lecture and thought I was watching a magic show,” Constantinides says.

Constantinides has been practicing AK since 2005 and has owned her own practice in Virginia Beach, Applied Health, since 2011. Some of the most common reasons patients seek out her help are for joint pain, headaches and other abnormalities. Oftentimes, patients have seen several other doctors before arriving at her doorstep. Through AK diagnostics, Constantinides has diagnosed a host of issues—from a parasitic infection causing behavioral problems in a 4-year-old boy, to a hernia that had gone undiagnosed in a female patient for two years, despite several CT scans and emergency room visits. If she cannot treat the patient herself, she immediately refers them to the right specialist for the job.

“In the U.S., we have the best emergency healthcare in the world. But as far as keeping people well goes, we are a third world country,” says Constantinides. “Applied Kinesiology allows me to focus on preventing illnesses, as opposed to being more reactive with people’s health.” 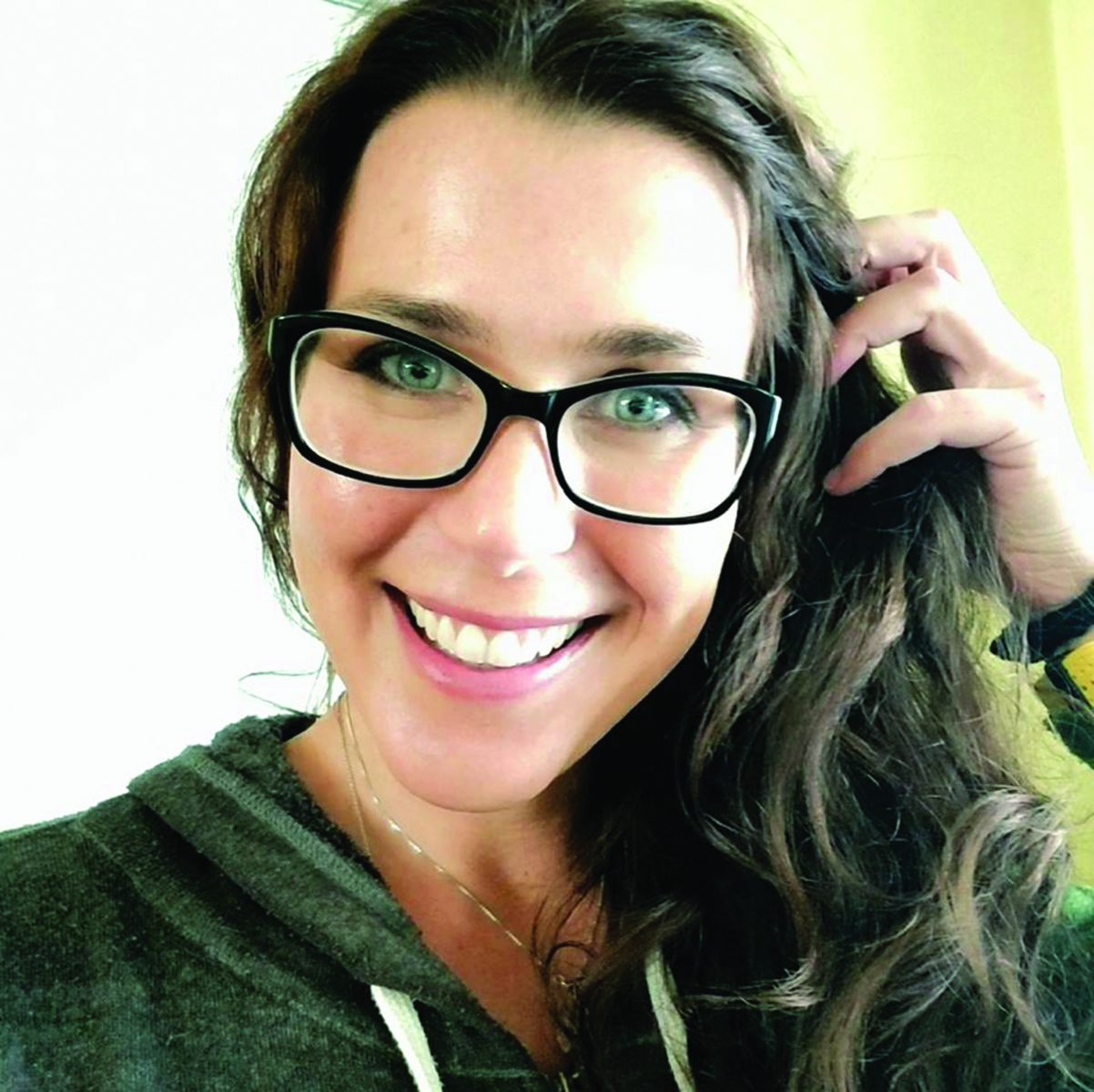 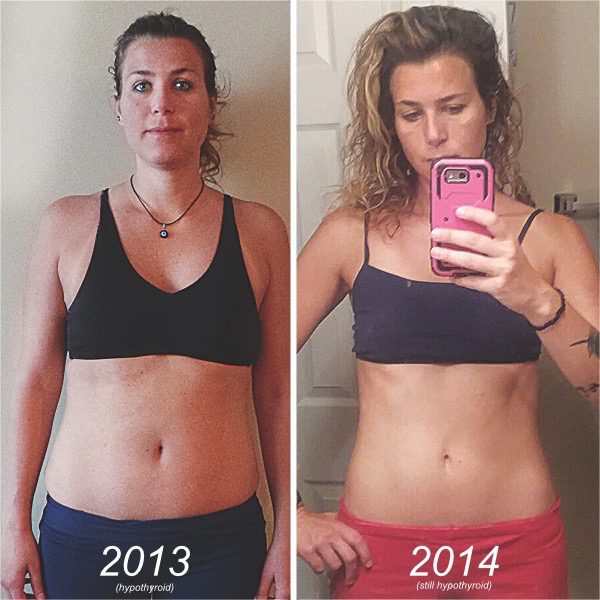 It was her own illness that led Gabriela Brandao to a career in holistic healthcare. Years of unhealthy habits including smoking and poor nutrition choices, combined with an abusive relationship, an eating disorder and depression, had taken their toll on Brandao. She had developed hypothyroidism, and doctors were unable to control it with medication. In addition, complex cysts had developed in her ovaries. She was in a desperate state and knew she would have to make some drastic changes to get well.

“I finally had the strength to leave my abusive relationship and address my eating disorder. I realized that I was the only person in control of my life and health,” says Brandao. “That’s when I fell in love with myself for the first time. I decided I wanted to take it one step further and help others to take control of their health.”

Brandao was not a stranger to the healthcare field. She had worked as a surgical tech in Brazil, and when she came to the United States she worked as a nursing care partner in a burn and trauma unit. While she still had a strong respect for the benefits of Western medicine, she wanted to focus more on solving people’s underlying issues, and work with the body’s natural ability to heal. Brandao began conducting research on health and genetics and became a health coach focused on disease prevention. She attended the Institute for Integrative Nutrition and became board certified by the American Association of Drugless Practitioners.

Most people seek out a health coach for weight loss, and Brandao’s programs certainly help with that. She has helped hundreds of clients lose weight through healthy lifestyle changes—but more than that, she has helped them recover from or avoid illness, renew their energy and improve their emotional wellbeing.

“Weight gain is very much related to illness and diseases, because it is often caused by inflammation within the body,” says Brandao. “I see weight gain as a red flag that the body is raising to tell us that something is wrong. So I help people diminish and even eliminate the symptoms of diseases, with the focus of preventing further complications and diseases. The consequence of it all is weight loss—or gain, in the case of people who are underweight due to health problems.”

Brandao has helped people suffering from a plethora of issues, including high cholesterol, high cortisol levels, thyroid problems, blood sugar imbalances and colitis. She has helped many of them to lose weight by modifying their lifestyles to combat their body’s predisposition to diseases. For instance, someone suffering from diabetes will need to eat differently than someone who has a thyroid issue in order to reduce the symptoms and prevent future complications. Moreover, Brandao’s approach takes into account the idea that while two people may have the same health challenges, they have unique bio-individuality and may require different approaches to wellness. Brandao is currently developing a series of books related to her research into genetics, weight loss and disease prevention.

“If you are on the fence about seeking holistic solutions to your health problem, I think it comes down to whether or not you trust your body’s ability to heal. Do you want to deal with the source of your problems, or medicate your problem’s symptoms?” Brandao says. “With alternative medicine, it will take a longer time for people to see results. But the results, in my opinion, are worth it.”