If The Federal Government Should Fund Programming That It Thinks The Public Should Have, Then Why Can They Also Not Have The Power To Decide What We Shouldn't Have? 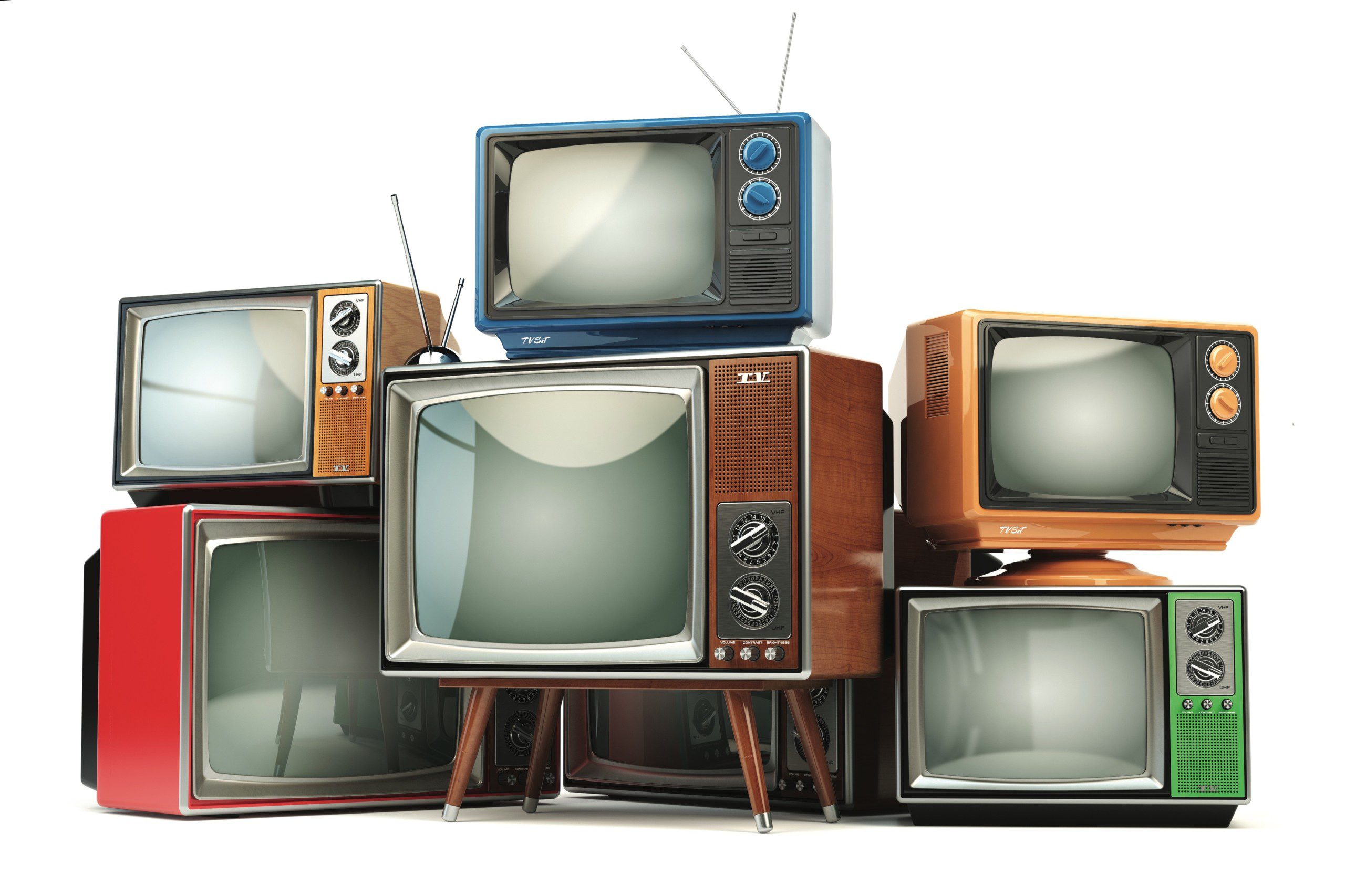 If you read enough opinion pieces you’ll eventually see the phrase, “Full disclosure, I’m a barber, which is why I’m telling you to get a haircut.” This is known as a CYA, something that protects the writer from the Internet trolls who will claim all sorts of ethical malfeasance. With that said, here’s mine: “Full disclosure, I toiled in commercial television news for 18 years, had a fairly successful run in being in television commercials, and have worked in commercial radio for over 11 years. Also, I’ve never really liked the music of Bruce Springsteen, although I typically only whisper that to people I trust with my life.” CYA now complete.

The disclosure is necessary because this screed is about NPR. Make no mistake, NPR, or any public broadcasting, is in direct competition with commercial broadcasting, since both are vying for ears and eyes. Those are limited commodities. The more a station can get of them, the more they typically make in revenue. Since commercial broadcasting only exists to make money (please, you thought all those community service events were pure philanthropy?), federal funding for public broadcasting, which is used to attract listeners and viewers, hurts privately owned broadcasters because it siphons those customers away. Basic market economics.

While NPR gets most of the attention, for reasons we’ll get to momentarily, the mothership is the Corporation for Public Broadcasting, which was created by Congress in 1967 (happy 50th birthday!). CPB disperses its federal funding to NPR, PBS and almost 1,500 public television and radio stations. So, when the Right is getting tomato-head over NPR, their real gripe is with CPB.

How much of your tax dollars are we talking? $445 million. The numbers that supporters of public broadcasting like to trot out to put that amount in perspective are .01% and $1.35. The .01 is the percentage of federal spending that is the $445 million. The $1.35 is the annual amount this costs each American.

Numbers are only used in a debate if it’s thought they can help make a case. In this one, who out there could be so heartless and greedy to complain about a measly $1.35 per citizen per year to bring quality content to the American public … and its children? It’s 1/5 the cost of a craft beer!

But in most things regarding tax dollars, it’s not just the amount. It’s the principle. And without principle we are guided by nothing but personal interest rather than that of public good. Ah, and there’s the rub. The argument for public broadcasting is that it is for the public good, and that commercial broadcasting only serves a personal interest, that of making money for owners. But there’s an underlying proposition in that dynamic that needs to be questioned.

We have been told that public broadcasting is a net good because it provides the public with content it can’t find in the private marketplace. First, that’s not true. The content simply varies by type. Do local, private television stations spend an hour each morning showing a big, yellow bird or a cookie-consuming sock? No, but Nickelodeon and Disney offer something similar. “But you have to have cable for that!” True, but there is plenty of child-friendly content online. “But you have to have an Internet provider for that! Rural America may not have that!” Yes, and you also have to have a television to get “Sesame Street.” If one thinks that “Sesame Street” is imperative to the education of America’s youth, then it would follow that there should also be specific funding for people to go out and buy the TV that illuminates the program. How far are they willing to take that argument? Also, do we not already offer children a free public education? Why should that education extend to television?

As far as news and entertainment programming, is there no shortage of that? Please tell me how the “PBS NewsHour” is that much different from what you see on local commercial network affiliates, or from the networks themselves? Further, why is “Antiques Roadshow” a public good?

The second, and most important, question that needs to be asked about public broadcasting is this: if one accepts that the federal government should fund programming that it thinks the public should have, then why can they also not have the power to decide what we shouldn’t have? Yes, I realize this is 1984 kind of stuff, but were there not congressional hearings on Naughty by Nature lyrics? OMG, do you not know what O.P.P. really stands for?

But what groups like The Heritage Foundation are really upset about is not principle; it’s content. If public broadcasting content was Pravda for the Right, they’d be mum. But since they view it as a tool of the Left, it must be silenced. The problem with that argument is that it is partisan veiled in principle. Contrarily, ask a CPB supporter, “Do you think the federal government should be in the business of delivering what they decide is good content?” If they say yes, then ask them, “Do you think public libraries should only carry certain types of books?”

Finally, continuing with our argument of principle, we must ask that if the federal government is to subsidize a product in the marketplace that is in competition with other products, then why can it not do so for any product that it deems a public good? Actually, we have a lot of that: green energy, tax breaks for all kinds of businesses, etc. It’s preference through the tax code, which is the same as giving those enterprises a Publishers Clearing House check (R.I.P. Ed McMahon).

Look, if people are so bent out of shape about what the federal government spends on stuff, there are much bigger targets on the range. While we should have no expectation that our tax dollars will only be spent on programs with which we agree, hopefully we all agree that federal dollars should not be used to hurt private enterprises.