Right Side: The GOP Tax Plan

Though most Americans will pay fewer taxes in the next decade, the long-term irresponsibility on our national debt should alarm anyone with a calculator 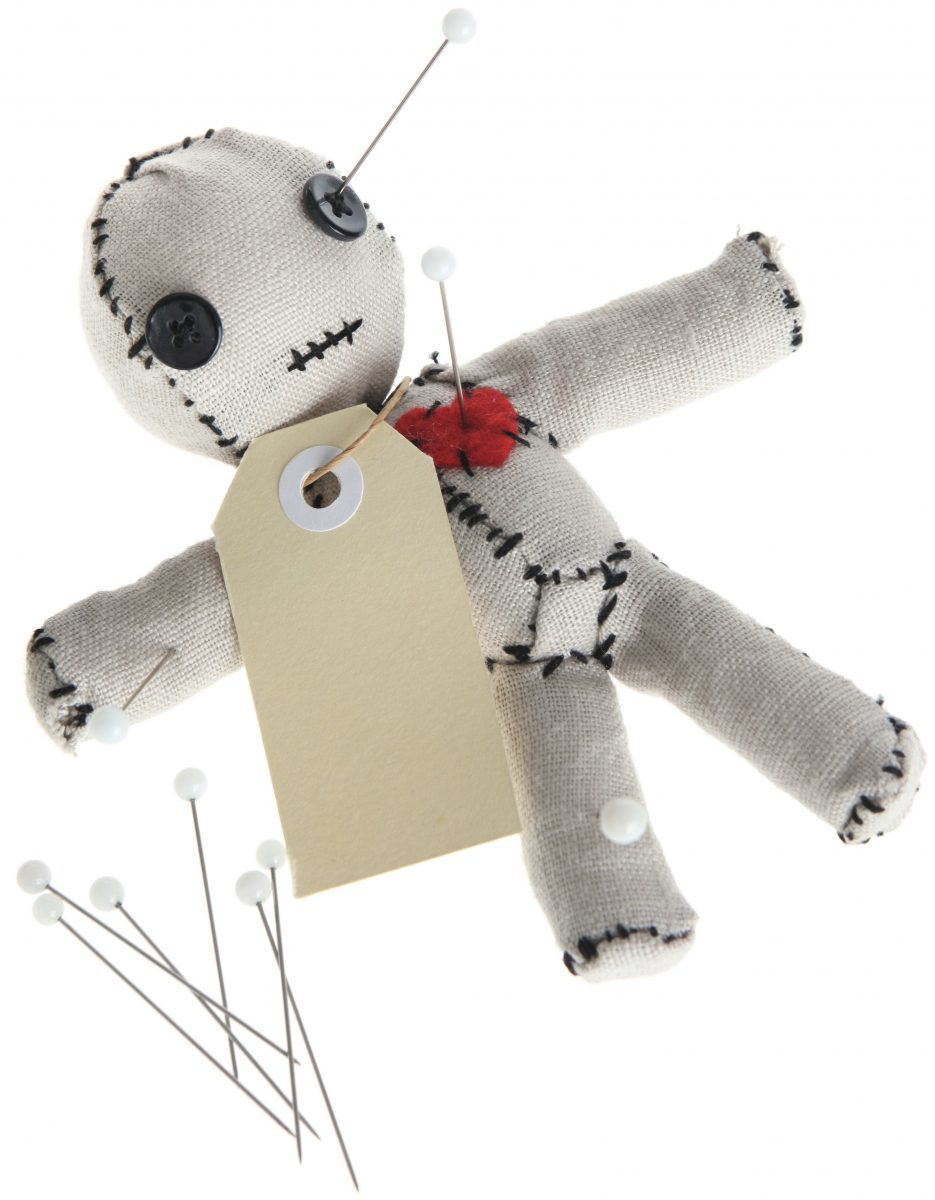 There is a scene in Ferris Bueller’s Day Off in which the teacher, played by Ben Stein, drones on about the Smoot-Hawley Tariff.  Bludgeoned with boredom, saliva spills from students’ mouths and heart rhythms slow to a trickle. It is my goal, granted a lofty one, to not replicate that scene, for this is an article about tax plans.

Today's theme was inspired (read: inflicted) due to the passage of the GOP tax plan. If you have no idea what’s in the plan, or maybe kinda sorta do, here are the bullet points:

Rather than pick through the pros and cons of the law, I thought it might be illuminating to remind ourselves what a bipartisan tax plan looks like, also known as a political acid trip.

You may remember that way, way back in 2010 there was the Simpson-Bowles deficit reduction plan. The goal was to come up with a plan to tackle the soaring national debt. The result was a combination of spending cuts, caps and tax raises, which means it had the same chance of passing as Bill Cosby teaching an abstinence class. Democrats were appalled that some federal spending would be cut, and Republicans hammered it for raising taxes (many Republican members of Congress had just taken a No New Taxes pledge).

There was some division within the Commission, little support in Congress, so the plan went nowhere. Our debt, meanwhile, is on a glide path to Alpha Centauri. In fact, there’s a sobering accounting of our climbing debt at USDebtClock.org. Look at the number, then again an hour later, and you’ll find it went up about $100 million. That’s every hour. More fun facts: Our shared debt amounts to over $62,000 per American, or $162,000 for each American household. But don’t worry; we have really smart elected officials who know exactly what they’re doing, and one of them even knows "the best words.”

Some of these public servants and opinion givers say that our national debt isn’t a big deal, that our debt as a percentage of our GDP was higher at the end of World War II than it is now. We then went on to be the biggest economic engine the world has ever known. What they fail to mention is that in the 40 years after the last year of the war, federal spending dropped 42 percent. Now, it’s expected to climb for the next 40, far outpacing what we bring in. Washington, we have a math problem.

How have we come to this abacus abyss? Primarily due to the three-legged stool of social security, Medicare and Medicaid. Social programs and benefits account for 63 percent of our federal spending, far above any other. This spending is expected to increase due to the graying of American society. For those of you around 50 and below, I hope you’re stashing money aside for food and shelter, since Social Security is forecast to only pay 50–75 percent of current benefits by the early 2030s. For some perspective on that approximately 15-year time frame, “Seinfeld” ended 20 years ago.

Pause for Disclaimer on Deficit Spending: Deficit spending is often good for the economy! The feds spend money on all kinds of things, creating jobs and services. Americans then take that money and spend it on goods and other services. But, as our debt-to-GDP ratio goes up, debt holders could demand higher interest payments. That causes downward pressure on U.S. Treasuries, which lowers the purchasing power of the U.S. dollar, and then it’s dogs and cats sleeping together.

In the words of people standing around MacGyver, “What do we do now?” It won’t be easy. Because of compound interest on the debt and forecasted social program spending, we will be forced to do almost exactly what Simpson-Bowles recommended eight years ago. That is, if we want to tackle the debt. Taxes will go up. Services will be cut. Many federal programs will feature means testing, either by age or personal finances but likely both. Federal spending will be capped. This. Is. Going. To. Happen.

Politicians of any stripe who refuse to acknowledge basic math are nothing more than pitchmen for most exercise equipment on infomercials; zero pain, all gain. Yet it’s not policymakers who are solely to blame. Voters who will support anyone based simply on their promise to lower taxes, while also promising “unbelievable" economic growth, are either misinformed on debt forecasts or are of an age where they know they won’t have to pay the bills. The sting of the whip will land squarely on the backs of those under 50, who will have their benefits cut, their taxes go up and live in a country shackled with debt put upon it by politicians who had their spines removed in a scene from Predator.

That the GOP tax plan streamlined tax brackets and eliminated certain loopholes is a good start. It’s not right that people who can afford the best accountants can save the most money. How egalitarian is that? Yet Republicans' long-term irresponsibility as it pertains to our debt should alarm anyone with a calculator. Economic growth alone will not outpace spending, people living longer and promises the federal government has made. At some point a latex glove will be brandished, and we will finally be told, “You’re going to feel a little pressure."