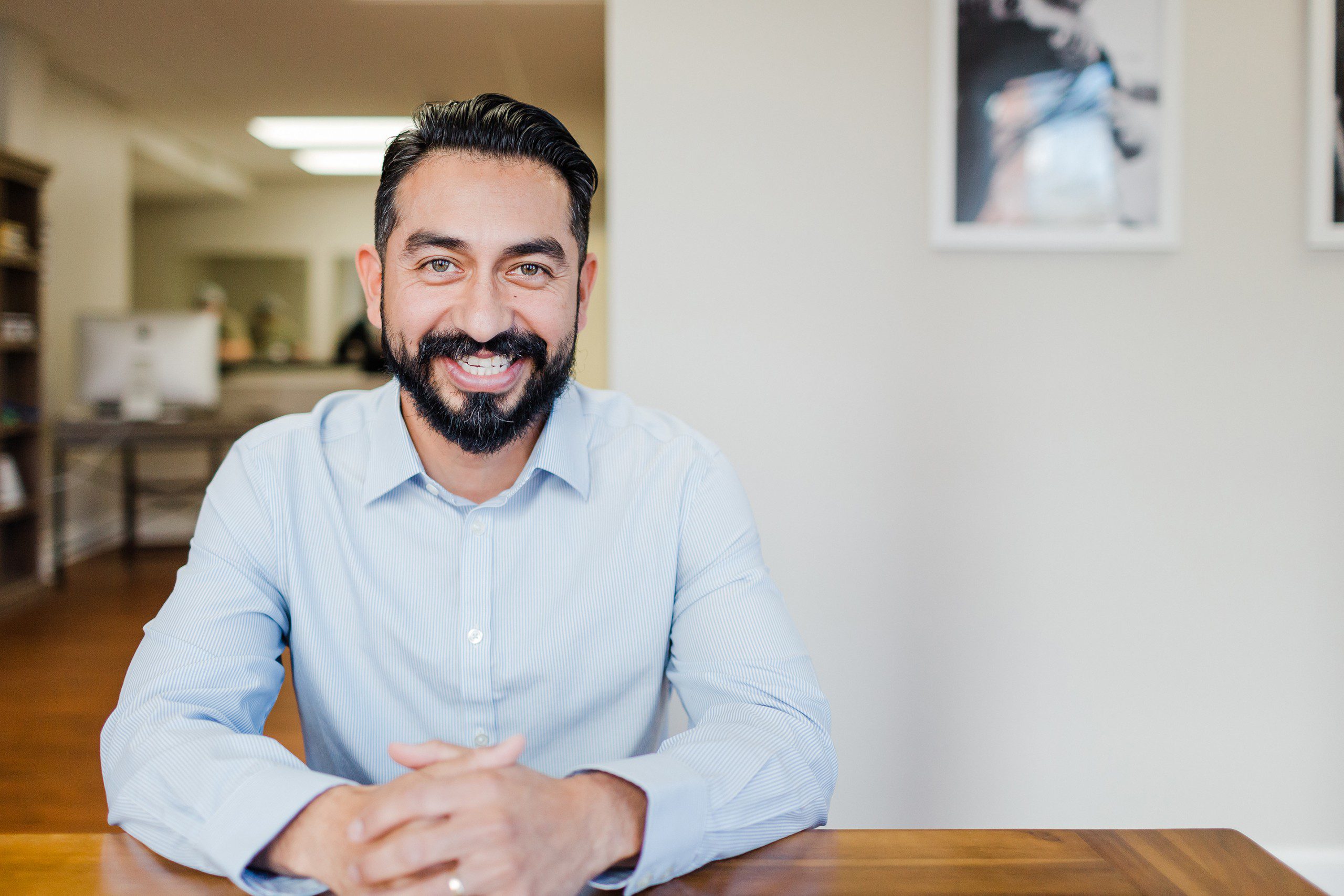 John Piña has always been interested in fashion, fitness and fun. Originally from California, Piña began his life on the East Coast up north, living in New Jersey and working in New York where fashion and grooming facilities for men were very popular and easily accessible. He always wanted to be a barber—at least he thought he did—so he worked as an apprentice at a barbershop to learn the tricks of the trade.

For the record though, he never became a barber. “I noticed my skill set was more with people,” he says. “Just creating more of the vibe, creating awareness and building the team. More of the behind-the-scenes kind of guy, if you will.” 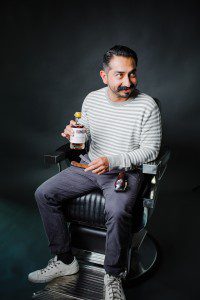 Piña eventually migrated to the Coastal Virginia area because his in-laws are here and he and his wife needed help with their children. When he arrived, he noticed there wasn’t a lot of attention going toward the fashion and grooming genres in this area, so he took a leap of faith and opened The Proper Barbershop in the Port Warwick section of Newport News. Doing so gave him a chance to test out his people skills and his motto, “Look good. Feel good. Be great!”

“For about a year-and-a-half after opening, we just offered haircuts,” he explains. “Usually more traditional styles, but we did some modern styles, too. We’re a traditional barbershop in a sense that we’re very communal, everybody is welcome, we’re part of the neighborhood—but for the modern man. We’re very hip, young, fresh. Our clientele is very diverse. We have a lot of businessmen and entrepreneurs, but we also have students and fathers. It’s a little bit of everything.”

In time, they added beard-trimming services, and John would eventually like to bring in manicure and pedicure options for his customers. You might think that a fancy haircut like a high tower fade will end up costing a pretty penny. It won’t. “I decided to keep it simple,” says Piña.

“So, all haircuts are $30 flat. I did that knowing that we’d win some and we’d lose some, but overall, we’d even out.” Piña decided on $30 because he saw chain hair shops charging $15 to $20, and upscale salons charging $50 and up. “I wanted to make it affordable, but I also wanted to make it a nice experience for those that come in. So, we went right in the middle with our pricing.”

Now that business is starting to pick up, the shop is booked up about a week in advance. They are available by appointment only, but can sometimes offer same-day appointments. For those who work at the Newport News Shipyard or in Downtown Newport News, a second location of The Proper Barbershop opened in June in the building owned and occupied by Ironclad Distillery. So, after receiving a proper haircut or beard trim, customers can stop in next door for a bourbon cocktail or walk down the street a bit to Coastal Fermentory for a craft beer.

“I don’t know if I’m ready for it, but the opportunity was too good to pass up,” Piña says of the second location. “The King family, who owns Ironclad Distillery, is amazing and it’s an honor to be able to work alongside them. We’re excited!” To help keep up with client demand, Piña is always interested in bringing on additional qualified barbers.

Ready or not, Piña’s vision is becoming a reality. When asked what sets him apart from traditional barbershops and hair salons, and why people should come to him instead, his philosophy is simple: “We make men feel better by providing quality and consistent service, and the most welcoming environment. So, if you’re a teacher or a CEO, you’ll get the same treatment, every time you come in.”

Learn more about The Proper Barber Shop at TheProperBarberShopVA.com.