The Lasting Effects of Incarceration in Our Local Prison System

Virginia Incarceration Rates Have Risen by More than 300 percent Since 1980. Reformers Hope to Put a Face to the Epidemic and Reverse the Tide.

Fueled by the “War on Drugs” and harsh sentencing guidelines instituted in the 1970s, 80s, and 90s, the U.S. prison population has skyrocketed. Today our country is king of incarceration—home to just 5 percent of the global population, we house more than 25 percent of its prisoners.

In Virginia, rates of incarceration have risen by more than 300 percent since 1980. And spending on prisons has outgrown education budgets at the exact same rate.

More disturbingly, a 2016 TIME exposé found a minimum of 39 percent of America’s prison population would be better served by alternative programs and/or treatments. Speaking to the American Bar Association, former U.S. Attorney General Eric Holder lamented: “Too many Americans go to too many prisons for far too long, and for no truly good law enforcement reason.”

The effects have been catastrophic. And have disproportionately affected African-Americans, whom, despite accounting for less than 20 percent of Virginia’s total population, are incarcerated at a rate more than seven times higher than whites.

Sadly, the numbers have led to little in the way of reform. For most of us, it’s out-of-sight, out-of-mind: If you haven’t experienced the system firsthand, chances are, it’s not something you think about. But really, it’s worse than that. Getting sent to jail is like getting branded with an old-school Scarlet Letter.

“In America, we have this tendency to think that when a person commits a crime, that makes them a bad person—and I mean, like, bad forever,” says Richard Walker, a Newport News-based counselor who helps incarcerated individuals reenter society. “But that’s not true. Mostly, you’re dealing with at-risk populations where young adults make a series of stupid mistakes—like getting caught with drugs or violating probation. Locking them up tears apart families, destroys career possibilities, traumatizes kids, creates tremendous stigma and increases the likelihood of lifelong recidivism. Right now, the system isn’t helping these people, it’s throwing them away.”

Below are accounts of real people that got caught up in the criminal justice system. The stories illustrate the lived effects of incarceration and the toll it takes on individuals, families and children. 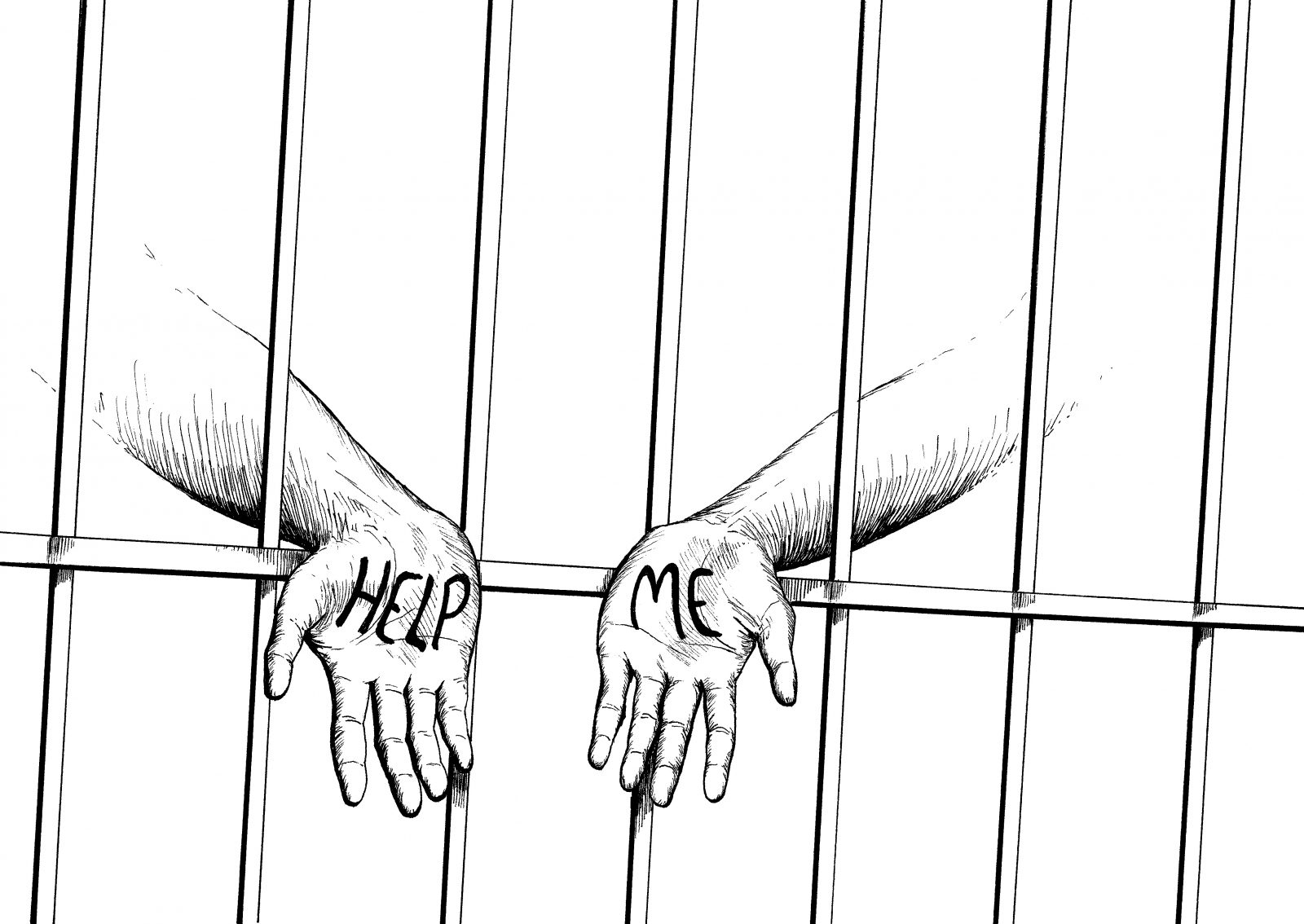 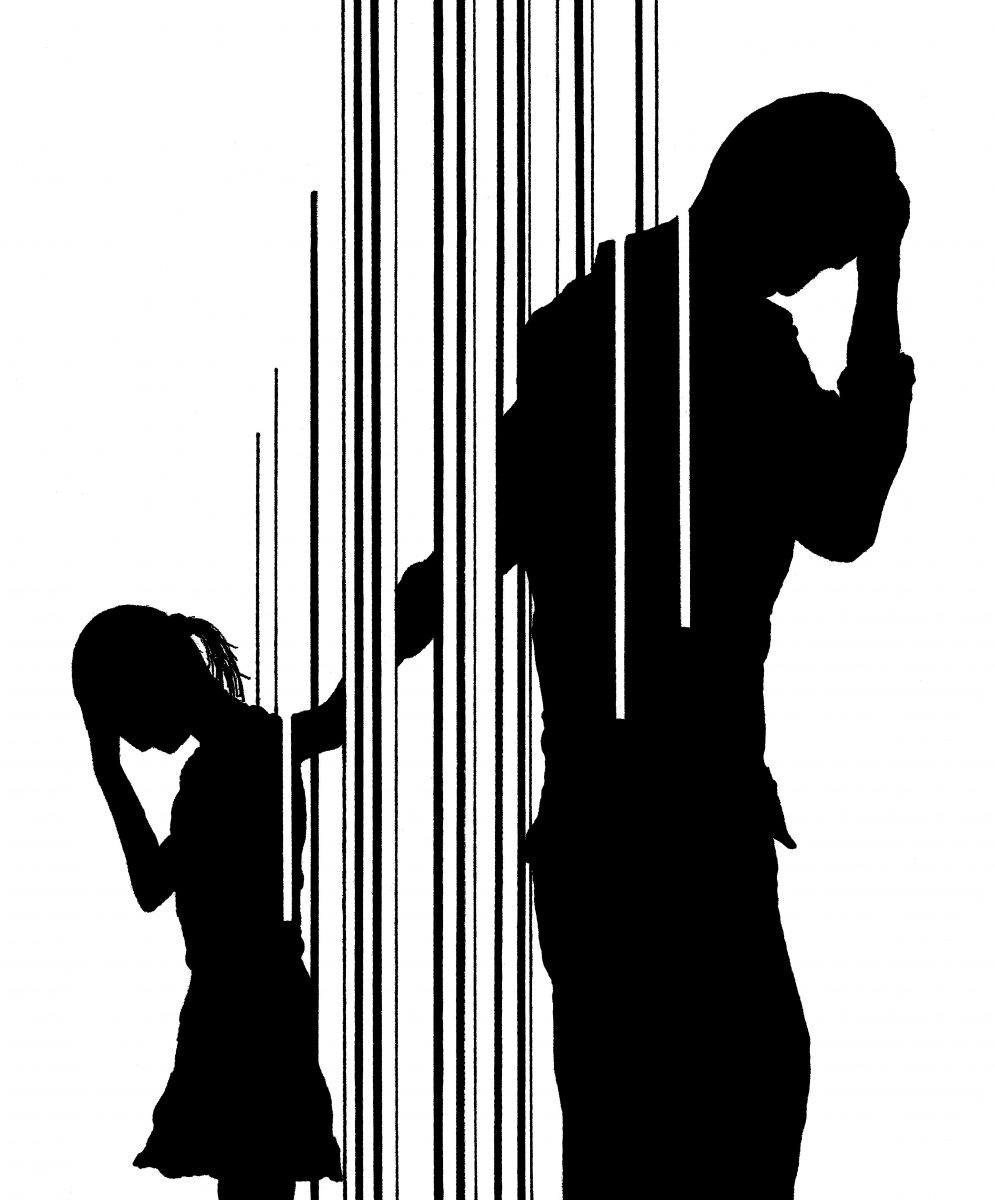