Dr. Jacob Almeida is Committed to Improving Quality of Life 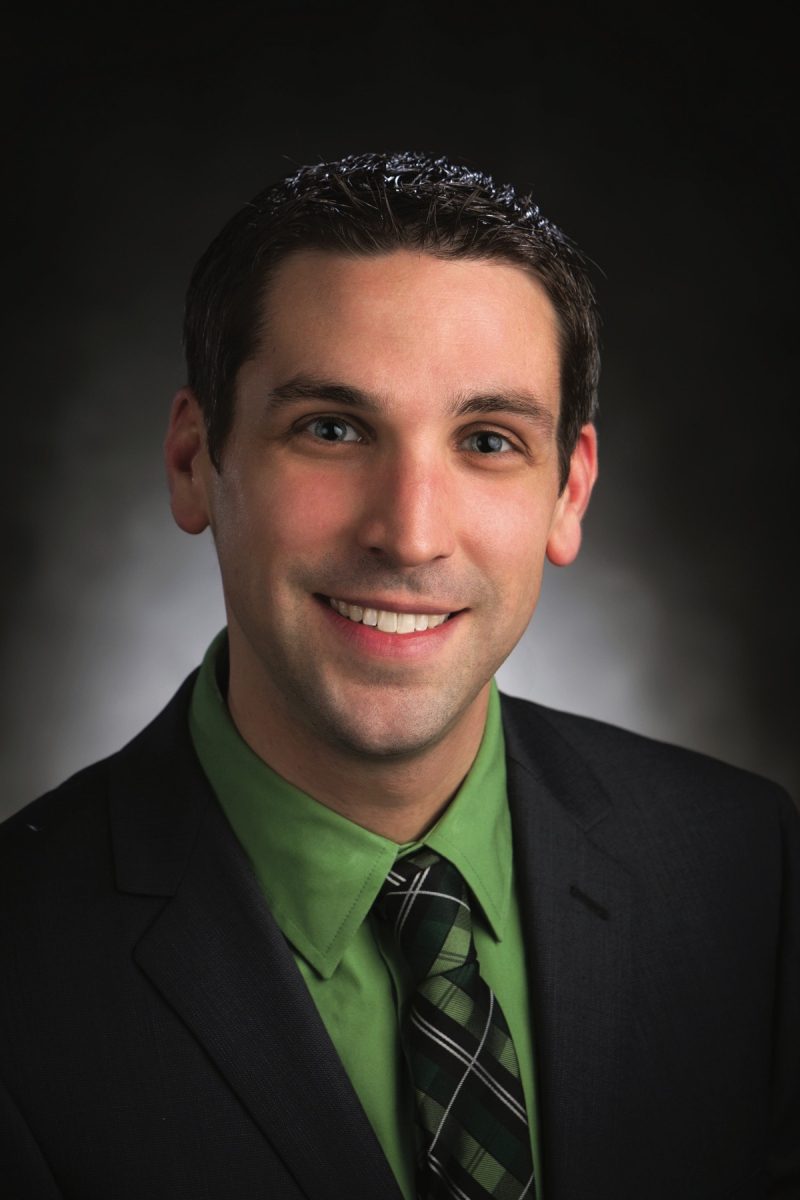 Dr. Jacob Almeida of Tidewater Physicians Multispecialty Group (TPMG) has been interested in life sciences, like biology, all his life, and he’s always had an interest in helping other people. With those two things going for him, it’s no wonder he eventually decided to enroll in medical school.

He completed his undergraduate studies at the State University of New York where he earned a Bachelor of Science degree in Biology, then attended Des Moines University in Iowa—the second-oldest osteopathic medical school in the United States—and graduated with a Doctor of Osteopathic Medicine degree. His residency was a combined internal medicine/geriatric fellowship at Eastern Virginia Medical School (EVMS) in Norfolk, where he then served as assistant chief resident in internal medicine from 2011 to 2012. He is a member of the American College of Physicians and the American Geriatric Society, and he joined TPMG in 2012. He has been awarded recognition by the National Committee for Quality Assurance, the American Heart Association and the American Stroke Association for Cardiovascular or Stroke Care.

Almeida’s interest in helping the elderly came from his time as an undergrad when he was volunteering at a hospice house. “That really engaged me in end-of-life care,” he says. “And it provided the drive to steer me into going to medical school.”

As a member of TPMG—a physician-owned collective of more than 120 doctors involved with everything from primary care to various specialties that includes cardiology, pulmonology, surgery, orthopedics and more—Almeida practices family medicine and internal medicine in addition to geriatric medicine. He spends most of his time in an office, tending to patients. “I’m primarily an office-space physician, and I see patients anywhere from 18 years old to 105,” he says. “I’m also the medical director of a hospice agency, so I work with nurses out in the community who are aiding elderly patients, helping to keep them comfortable. In addition, I sit on the board of directors for TPMG, so there is an administrative facet to my job, but most days I’m just taking care of patients, talking to families, making sure our goals of care are aligned and keeping people as independent and high-functioning as possible.”

His success as a well-regarded physician comes from his love of what he does. “I really do enjoy end-of-life care, and even scaling that back a bit further, I like that geriatric medicine focuses on individuals, rather than lumping people all into on ‘box,’” he says. “So the successful treatment of one person isn’t going to be the same as it would be for someone else, with the key always being to keep everyone at the highest level of function and independence for the longest amount of time. It doesn’t matter how we do it—for example if we’re treating someone’s diabetes 100 percent so they can be more active versus treating someone with chronic kidney disease to improve their quality of life even in the face of a dire situation—there is no ‘one-size-fits-all’ protocol.”

Although he does work with patients who have chronic conditions, the best part of his job is providing people with the opportunity to live life on their own terms. “The best part of what I do is keeping people out of institutions like nursing homes if we can,” he says. “That means identifying safety problems for seniors at home, whether it’s because of memory problems or mobility problems, and keeping them safe and out of the hospital.”