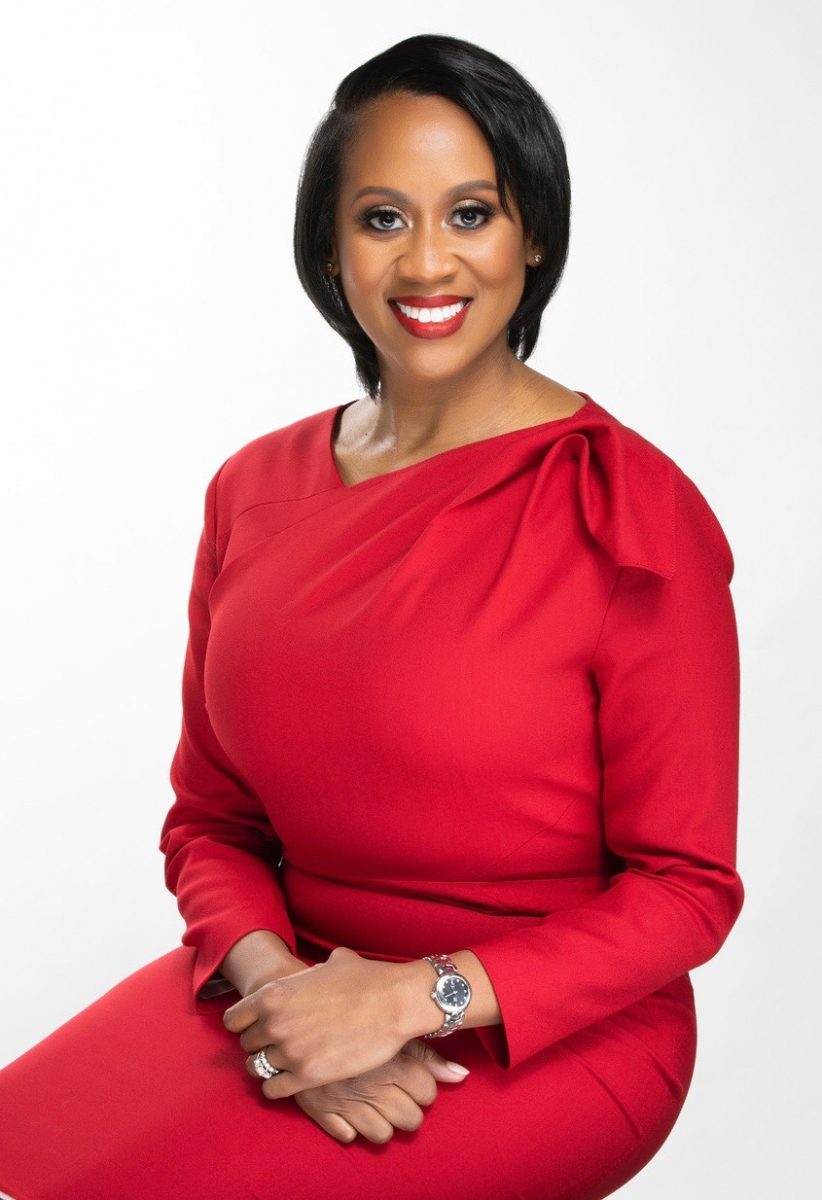 Coastal Virginia Top Lawyer of Workers’ Compensation Charlene A. Morring has an inclination to help others through her efforts as an attorney. Morring has practiced law for nearly 20 years, specializing in injury, disability and workers’ compensation benefits.

Originally from Norfolk, Morring attended Old Dominion University and was the recipient of the Kaufman Scholar Award for her dedication to the community, academics and leadership, and thereafter attended T.C. Williams School of Law at the University of Richmond. With offices based in Norfolk and Newport News, The Law Firm of Charlene A. Morring has successfully represented clients in thousands of cases, and particularly with workers’ compensation and disability, Morring has served individuals from a workforce that is vital to Virginia’s economy.

CoVa Mag: What made you want to pursue law as a career?

Charlene Morring: I’m an avid reader. When I was growing up, they used to have this thing called the Bookmobile, and the Bookmobile served as a library on wheels. Growing up, I basically probably read every book there was on the Bookmobile. Two ladies used to come out in the Norview area that serviced my area, and some weeks I would be the only child on the Bookmobile and I would sit for hours, picking out my books and chatting with the ladies.

So I’ve always been an avid reader, and so with that I then developed a love actually for political science. I took one class with a wonderful professor at Old Dominion University by the name of Elizabeth Esinhart, and she was an attorney. She was actually in charge of the pre-law program and a lot of the political science classes. I was kind of like one of those kids that loved science, I thought I could be an astronaut, because I thought I was pretty smart, but I also loved to read and just had a love for learning.

I got with professor Esinhart and started with some political science classes and decided to major in it and just kind of found my passion in law. I took a couple of classes, had some mock trials, went around the state kind of looking at other colleges and their pre-law programs as well as law schools. There it happened, just one little class and one wonderful woman.

CoVa Mag: What made you want to specifically pursue injury, disability and workers’ compensation benefits as your area of practice?

CM: My father growing up, he was a very hard worker (he served in the army and was the lead engineer for HVAC at Norfolk Naval Station). I saw him get injured at work like three or four times, it was crazy. He would come home with dislocated shoulders and as a young kid you don’t kind of understand that, like, ‘What’s happening, why is this happening to you?’ But he kept moving and kept going, and then when I got older he ended up being exposed to asbestos at work and he’s still kind of dealing with that. That was really scary because it could have really hurt him.

While in law school, I had a strong desire, I helped my dean Rodney Smolla actually write a book, he was a renowned constitutional law attorney. He would travel around the country speaking on constitutional law issues.…I started taking some classes with him, I helped him edit a book that he was writing and just kind of got into the [constitutional] law thing but then realized that was only going to put me more so in [criminal law] and [criminal] procedure, and I didn’t want to do that.

I said, ‘Okay, what else do I have a passion for?’ I thought about labor law and just about what that means and helping people and I just have a strong desire for community and helping people. I kind of fell into it. Now I am the only African American in the country that does Longshore Law for claimants and I’m a pretty busy workers’ comp attorney. I pride myself on helping the community and helping the injured kind of find their way through all the procedural processes that accompany workers’ comp and disability.

CoVa Mag: How significant is your practice area to our region?

CM: If you think about it, the Hampton Roads or the Coastal Virginia area has some of the largest employers in the region and some of the most significant and largest unions. You mix the employers with the unions, that means a lot of workers. The reason I have a Newport News office is because a big part of my practice is servicing those union members who are injured while working for the shipyard. As you know, the history of our area, the shipyard, plays a major role in the defense of our nation and the economy of Virginia, and it provides a lot of work for a lot of workers, and consistent work.

When you get that many workers of course, you’re going to have, unfortunately, people get injured. With those particular workers, you have the Longshore Act, and not everybody knows it. It’s a very special law that’s geared towards people who are working in the shipbuilding industry, either building or repairing, or port industry. The workers that I represent are the longshoremen, the port workers who bring in our commerce and goods to our area.

I feel it’s highly significant because you’re dealing with workers who are engaging in basically our economy and who are working and unfortunately they get injured doing it. And again, the goal is to get them back to work so they can continue to contribute to the economy and to the health of our state, but also so they can get competent and experienced legal counsel in that particular area.

I get a lot of referrals from a lot of other attorneys, and basically the thing they often come away with is, ‘Oh, you speak a foreign language of law.’ And attorneys also look at workers’ comp, they’re like, ‘Okay, nope, I’m good,’ because it’s kind of anti to everything you’re taught in law school. But I speak that foreign language, and I have been doing it now for quite some time, almost 19 years now I believe.

CoVa Mag: You were recently named a Top Lawyer of Workers’ Compensation. What does success look like to you as a Top Lawyer at a leading law firm?

CM: I think the best thing [I feel] right now is it’s my own law firm (laughs), and that’s just being honest. I think for me, it is gratifying to know from those who voted or who peer reviewed or played a role in that, that they understand that this is hard work.

Right now my office is closed (it’s a holiday), I’m sitting in my home office with a stack of work. It’s hard work, but you get good results and you try to get the best results. To be recognized for that is very gratifying, and it’s very humbling. I’m just doing what I do.