Elyse Vaughan didn’t start out to be a teacher. She was working as a chemist at the Union Camp International Paper Company mill in Franklin when the plant shut down. She and her family moved to Alabama for a few years, then had an opportunity to return to Coastal Virginia.

“I’ve been a chemist since I graduated from college,” she says. She worked in the industry for about a decade, then had her first daughter. Vaughan stayed at home with her, then had her second daughter. “Long story short, I was out of the industry for about 11 years,” she says. The last two years of that time, both children attended Chittum Elementary School in Chesapeake. One of the girls’ teachers approached Vaughan about doing some science labs, knowing that she had been a chemist. She began volunteering to help with the science labs, then started creating labs. She took the Virginia SLO Curriculum for Science and started creating labs for every grade. After that, she coordinated parent volunteers, so at least one day a week, she was at her daughters’ school, running labs for one grade from the start of school to the end.

Vaughan continued to volunteer for about two years and says she loved seeing the kids get excited about science, especially at the elementary school level. Then, a friend who teaches at Nansemond Suffolk Academy contacted her to let her know about a position that was open there. “I remember thinking, ‘I don’t have any qualifications. They won’t hire me,’” Vaughan remembers. “But three years later, here I am. It has been a steep learning curve as far as being an educator. I have the knowledge base, I have a solid foundation in and passion for chemistry. And that has carried me through, figuring out what I’m doing as I go along.”

Vaughan now teaches chemistry to sophomores, juniors and seniors at Nansemond Suffolk Academy. Her favorite part of teaching is when she sees that “aha” moment in her students’ eyes. “In high school, so often kids are focused on being cool and not being embarrassed in front of their peer group,” she says. “When they get excited, that, for me, is the magical part. Chemistry is exciting. It’s got a lot of flash and bang and noise. You can draw their attention in with that. But when they want to understand and seeing that moment when they get it—when a hard concept suddenly makes sense—that’s why I educate. That’s why I get up and go to work in the morning.”

The transition from chemist to chemistry teacher has been rewarding for Vaughan because it puts a human element into a world full of formulas. “The thing I think about every day is, ‘Where is this student today?’ and recognizing that just because somebody was on board and excited yesterday, you have no idea what happened at home last night,” she explains. “When they come in today and they are not excited or on board, I need to figure out where they are and address them at that point. Teaching is also about empathy and approachability. If they had a bad day—and it doesn’t have to be something major like a death or a car accident; it might be that they just had a really crummy day or they didn’t get into the college of their dreams—I cut them some slack. And that, I think, makes them work harder to make up for it the next time.”

“Mrs. Vaughan does a great job of being a teacher that is easy to talk to. She is always willing to help out during breaks or when a student doesn’t understand something … I like being in her class because we get to do a lot of hands-on activity that helps with understanding difficult concepts. Whether it be making s’mores over Bunsen Burners or controlled explosions, there are plenty of things we have done in Mrs. Vaughan’s chemistry class that I doubt many other students will ever get to experience.” 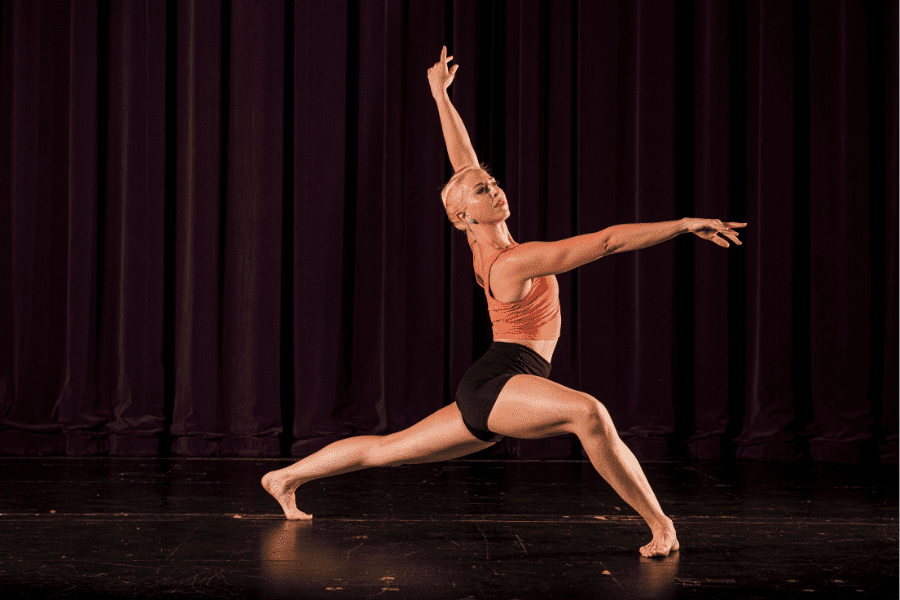 Elite Athletes: Top of Their Game

Photos by David Uhrin and Glenn Jones Every four years, hundreds of countries present their strongest, most dedicated... 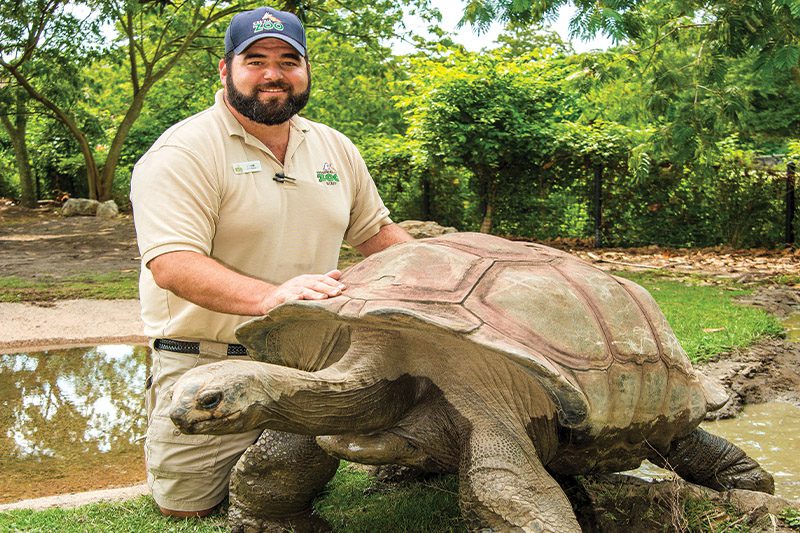 A to Z Summer Fun in Coastal Virginia

Summer, summer, summertime. Time to sit back and unwind. And, wow, do we ever need it after the last year. So, take a cue... 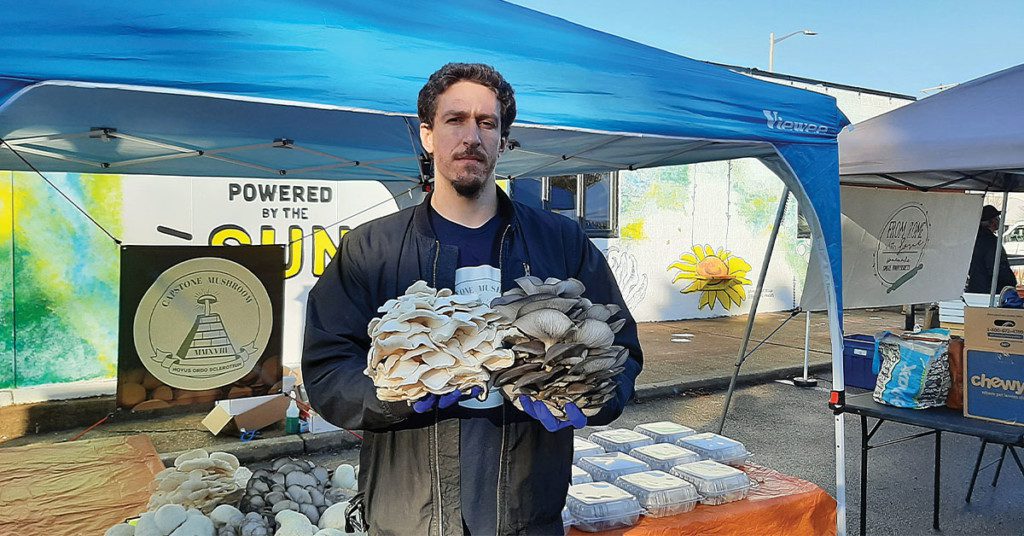 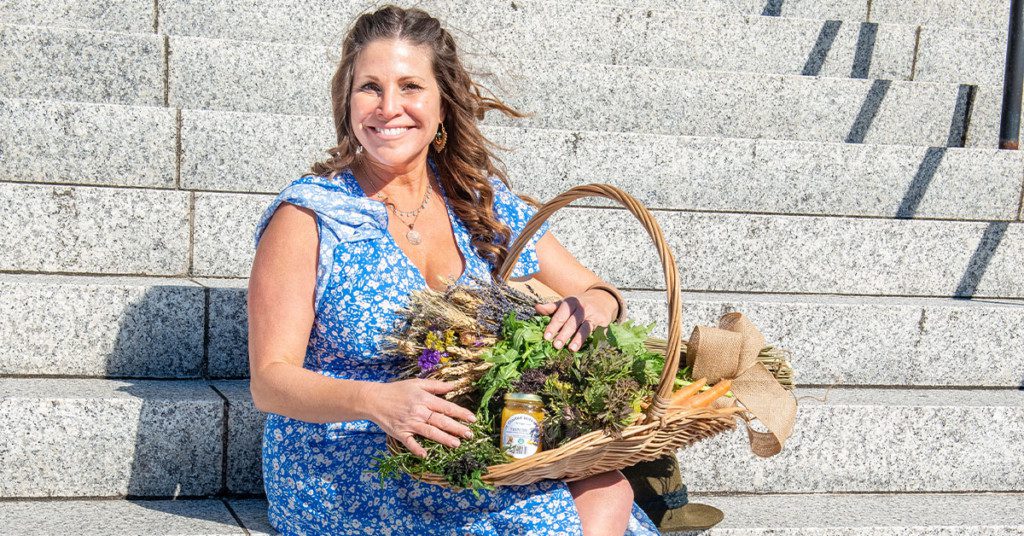 If you’re a young man in spring, your fancy’s lightly turning to thoughts of love (per Tennyson) or baseball (per sports...