LEGO’s largest tour, the Americana Roadshow, has officially arrived to Virginia Beach, marking its inaugural debut to the Commonwealth since the roadshow first began in 2015. Through July 29, Virginia Beach’s bustling Town Center will host large-scale LEGO replicas of nine of our nation’s most iconic landmarks along with several other LEGO displays and activities.

Built by LEGO Master Builders, each scaled model is constructed entirely of LEGO pieces and is accompanied by detailed signage explaining both the history of the landmark and specifics about its LEGO construction. Among the architectural displays at Town Center are the White House, Statue of Liberty, Supreme Court, Washington Monument, Lincoln Memorial, Independence Hall, Old North Church, the Liberty Bell and Jefferson Memorial.

Complementing the main models are a series of brickscapes designed to mirror a child’s perspective of LEGO building. Each diorama is enclosed in a plexiglass display and features scenes from outer space, colorful cities and pure imagination.

Visitors of all ages can experience the roadshow through self-guided tours and by completing the Follow the Map, Find the Model activity sheet that awards participants with exclusive Town Center discounts. Participating retailers include IT’Sugar, The Royal Chocolate, Yard House, Paper Source, Town Center Cold Pressed, Tupelo Honey and more. 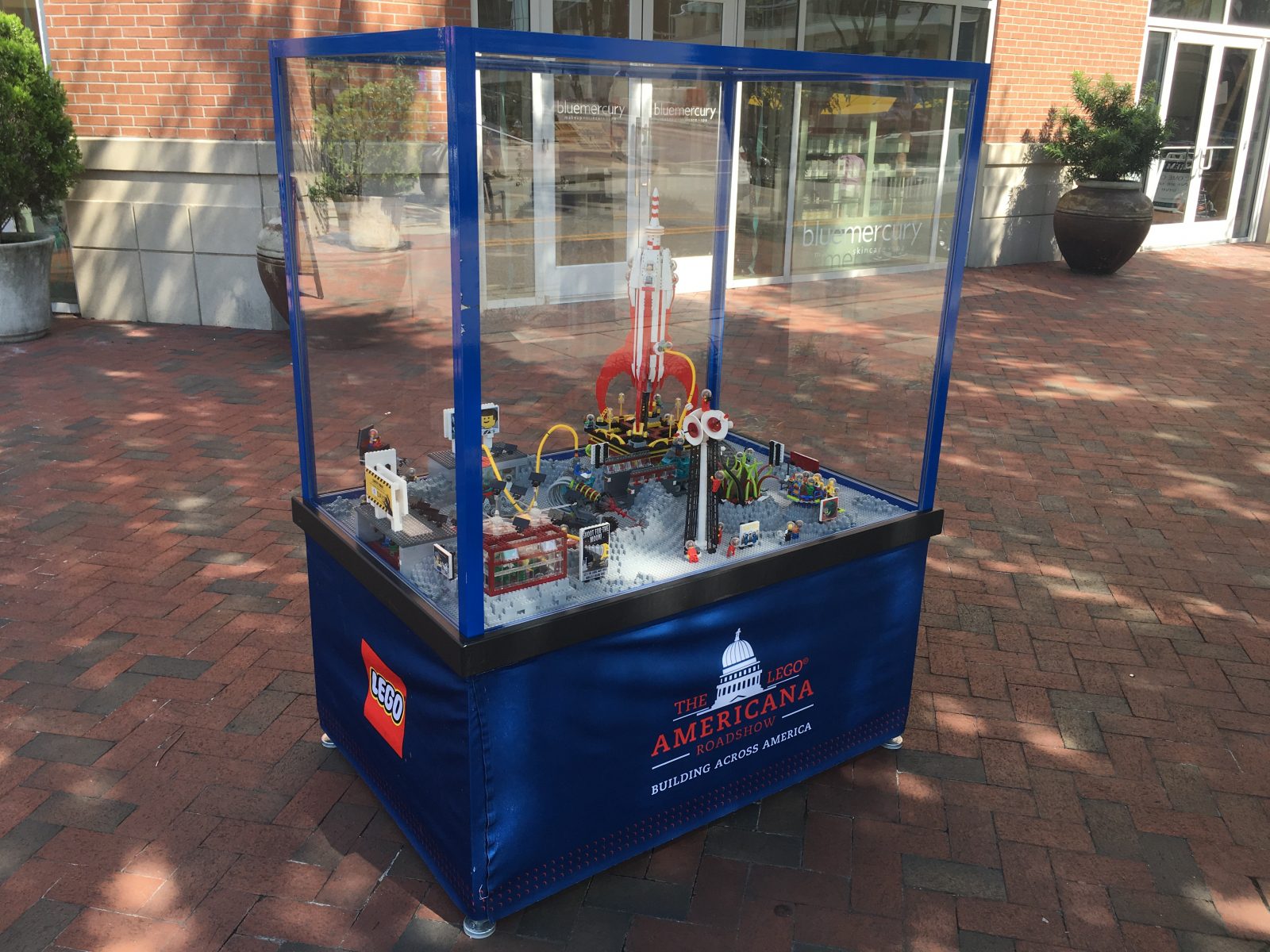 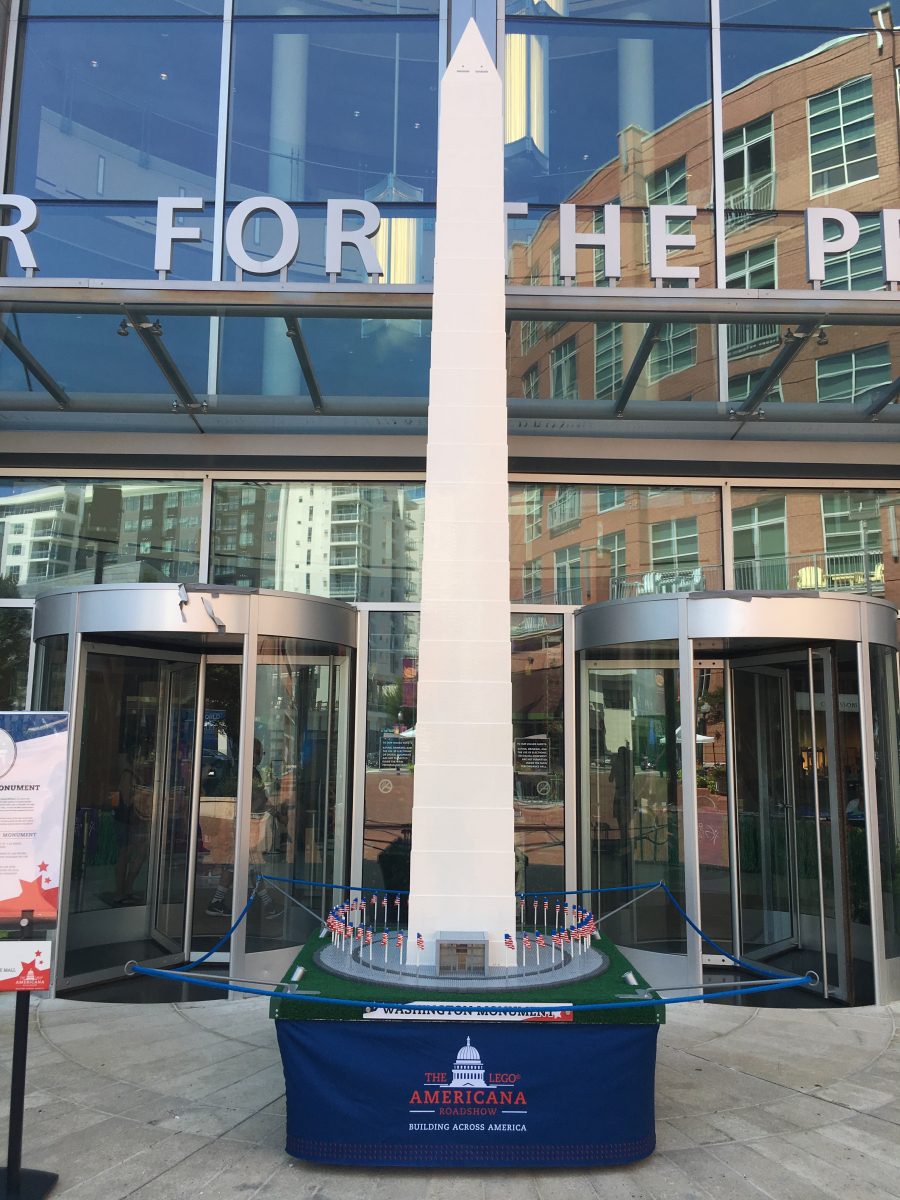 Kids can also enjoy a hands-on LEGO experience in the fully staffed play area located at Fountain Square. The interactive tent allows children to participate in LEGO car races, build their own creations and share them on a public display.

On Saturday, July 21 and Sunday, July 22, an exclusive Make & Take event will allow visitors to construct a complimentary small-scale Lincoln Memorial. The free giveaway event will take place from noon to 4 p.m. while supplies last.

Free and open to the public, the 17-day LEGO Americana Roadshow will take place through Sunday, July 29. Official tour hours are Monday through Saturday, 10 a.m.—9 p.m., and Sunday noon—6 p.m. 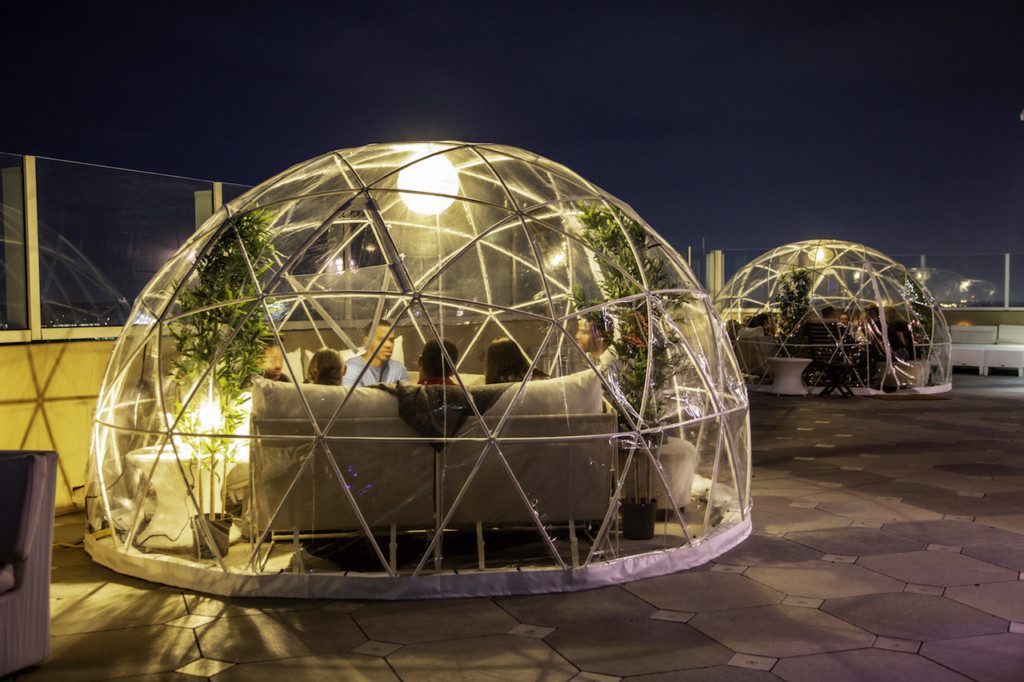 Cozy Up in the Igloo Lounge at Hilton Virginia Beach Oceanfront

Only at the Hilton Virginia Beach Oceanfront can you cozy up in an igloo, sip a cocktail and soak in sweeping Atlantic... 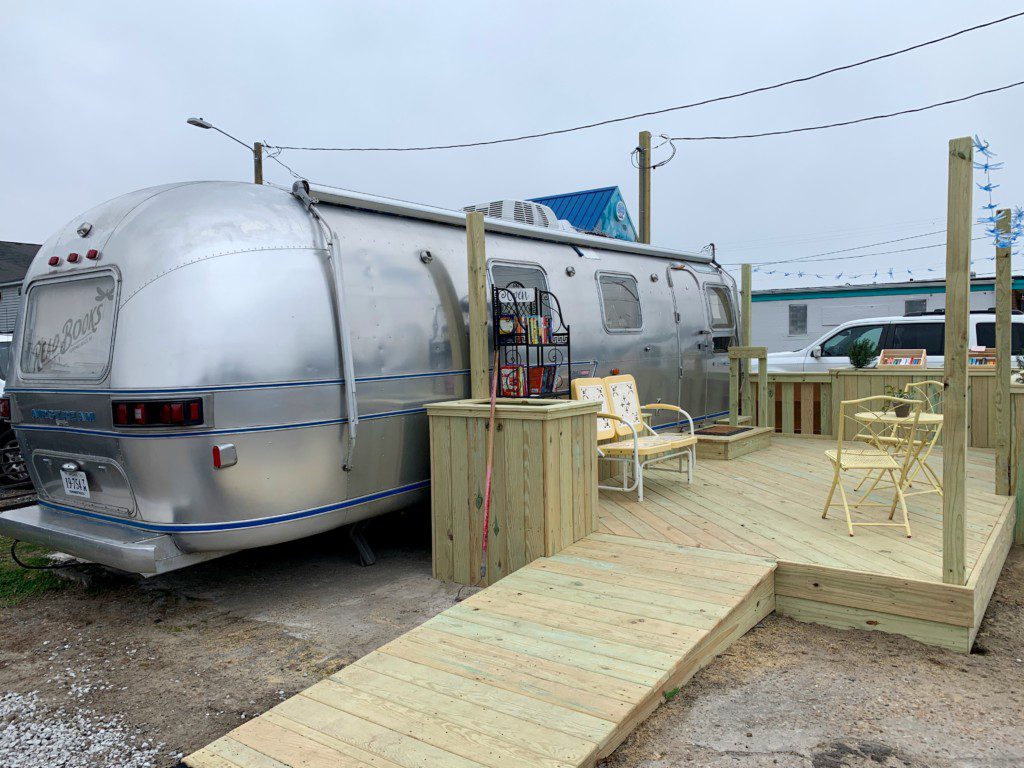 On Feb. 2, a shiny 1977 Airstream appeared in a vacant lot at the heart of the ViBe Creative District. The bulbous trailer... 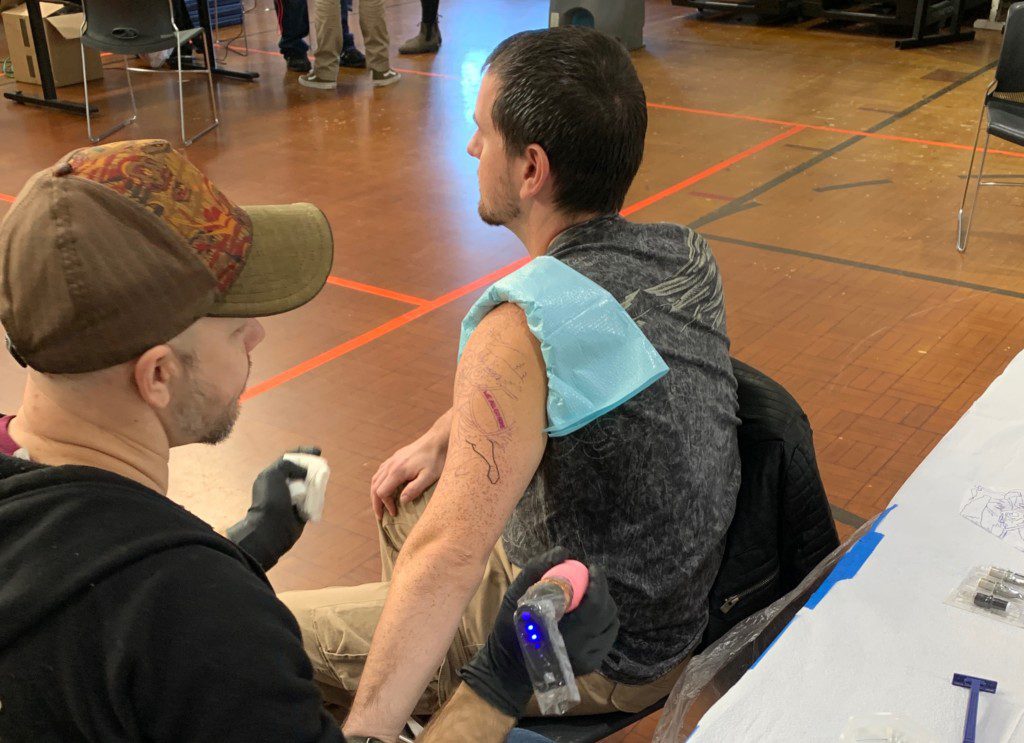 Coastal Virginia Magazine | On the Scene

On Dec. 7, 14 of Israel and Virginia’s most talented tattoo artists descended near the Virginia Beach Oceanfront to... 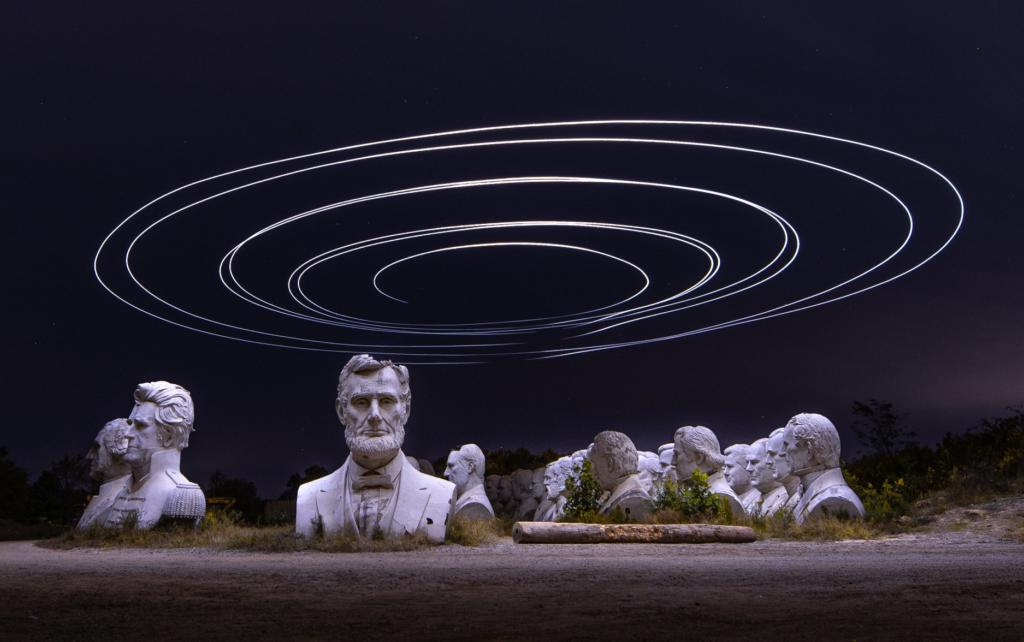 As I navigate my car from interstate tarmac to off-road gravel, I reflect on John’s instructions: You’ll make...