A little bit of West Coast cool is infusing East Coast tradition in the form of Urban Theory Studios. There since 2015, artist-owner Kelly Seeber, a transplant from the San Francisco Bay Area, creates energetic paintings with an urban edge in one of the most Colonial cities in the country.

Known for large, non-objective pieces and collaborative projects, Seeber’s expressive work is decidedly geometric, often layered and, prior to 2016, text-based with a kinship to graffiti. Though the most recent work is intentionally simplified when compared to the drips and more intricate passages seen in the work of the previous few years, Seeber’s bold color palette remains a recognizable admixture of black, white and hues such as magenta, lime green and turquoise with pops of yellow and violet. Her current pared-down approach focuses more attention on subtle relationships of colors, shapes, textures and space. 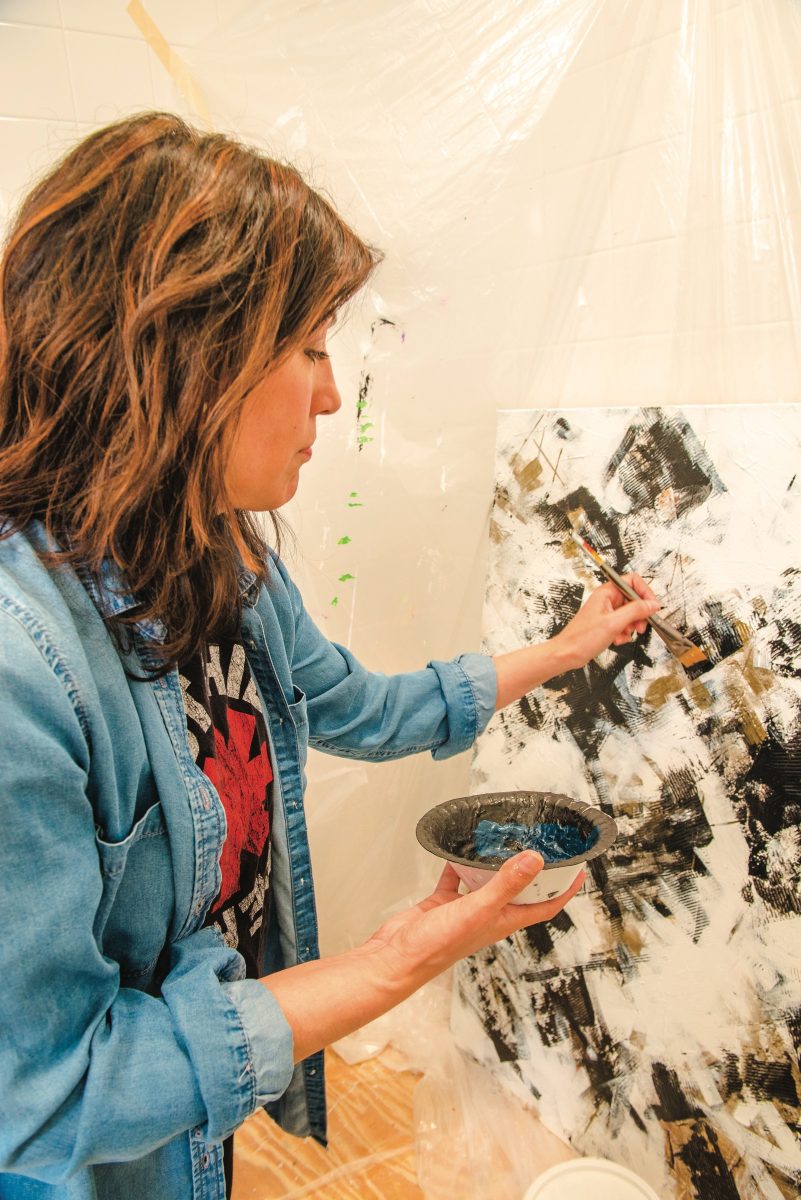 Seeber’s mixed-media acrylic, ink, enamel and graffiti marker paintings have been shown in solo and group exhibitions and featured in a variety of publications, local businesses and private homes in California, Texas, Virginia and Washington, D.C. She is currently producing work for a solo show, as yet untitled, that will open at the Stryker Center Exhibition Space in Williamsburg in mid- to late-March 2017, running through May. 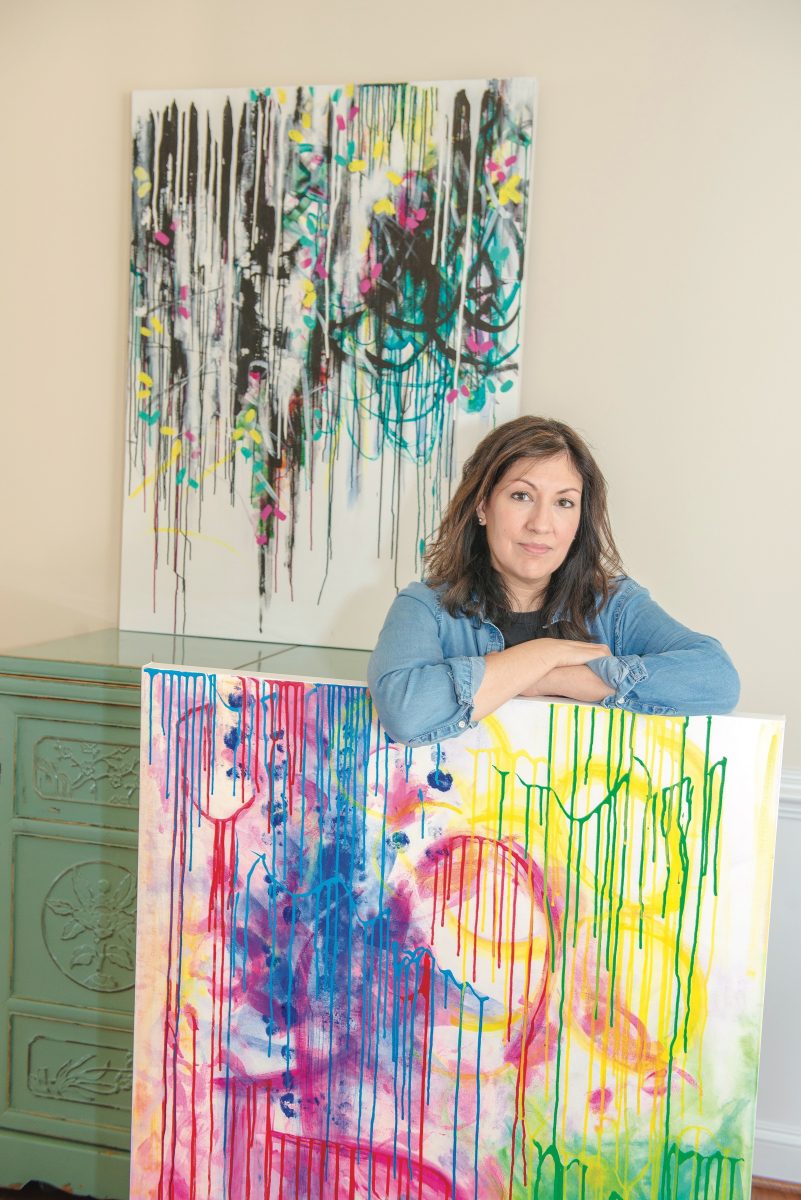 While Seeber may be largely self-taught when it comes to studio art, her formal education includes an Associate of Arts degree and both a Bachelor’s and a Master’s of Science degree with honors. She attributes her determination and discipline, as well as her emphasis on research and experimentation, to her multi-disciplinary background and to her current passions of global travel, photography, writing, reading and exploring. 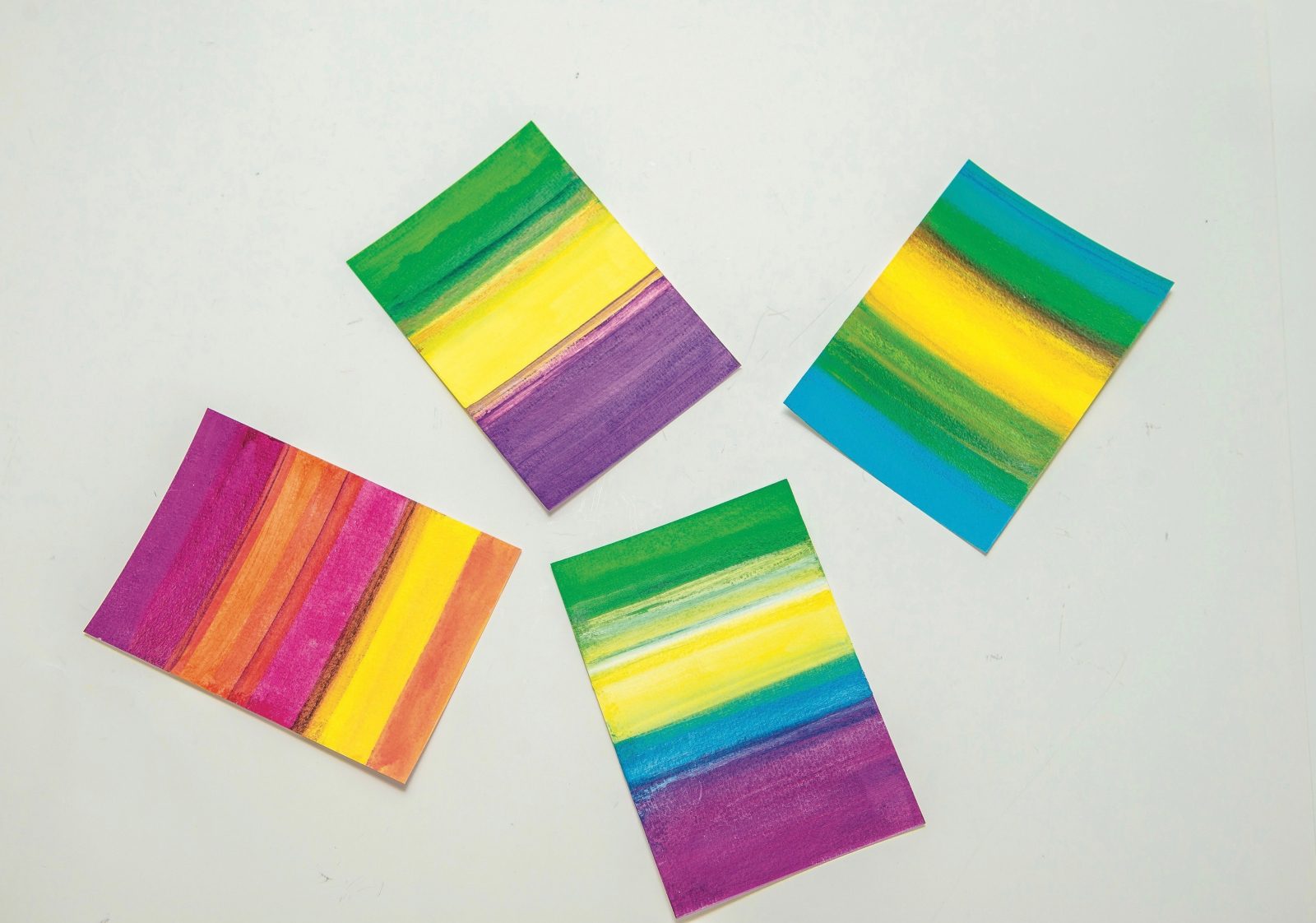 As for the future, Seeber is excited and optimistic about combining these influences with other interests such as architecture, green building, art history, science, pop culture, fashion, interior design, cooking and documentaries to keep evolving and expanding her visual vocabulary.

For up-to-date information on exhibitions and projects, sign up for her newsletter via the Urban Theory Studios website. 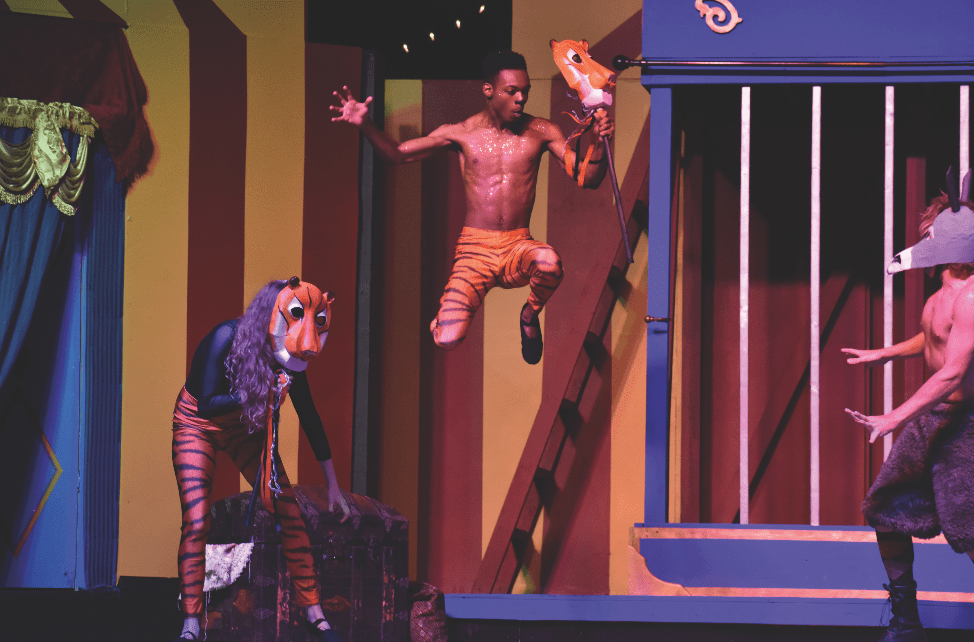 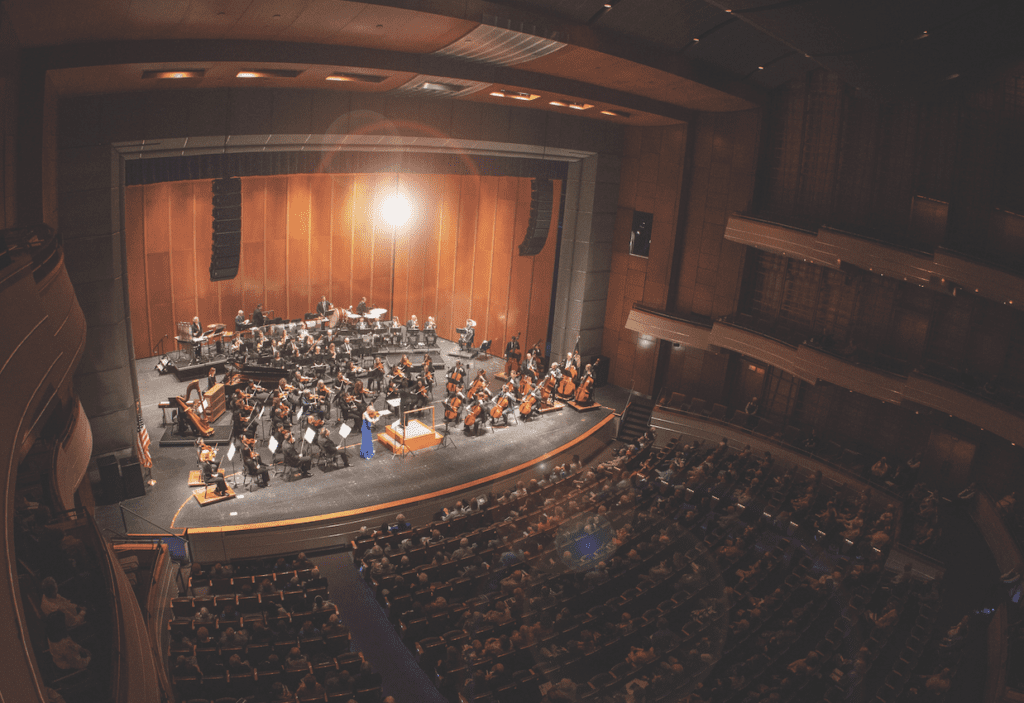 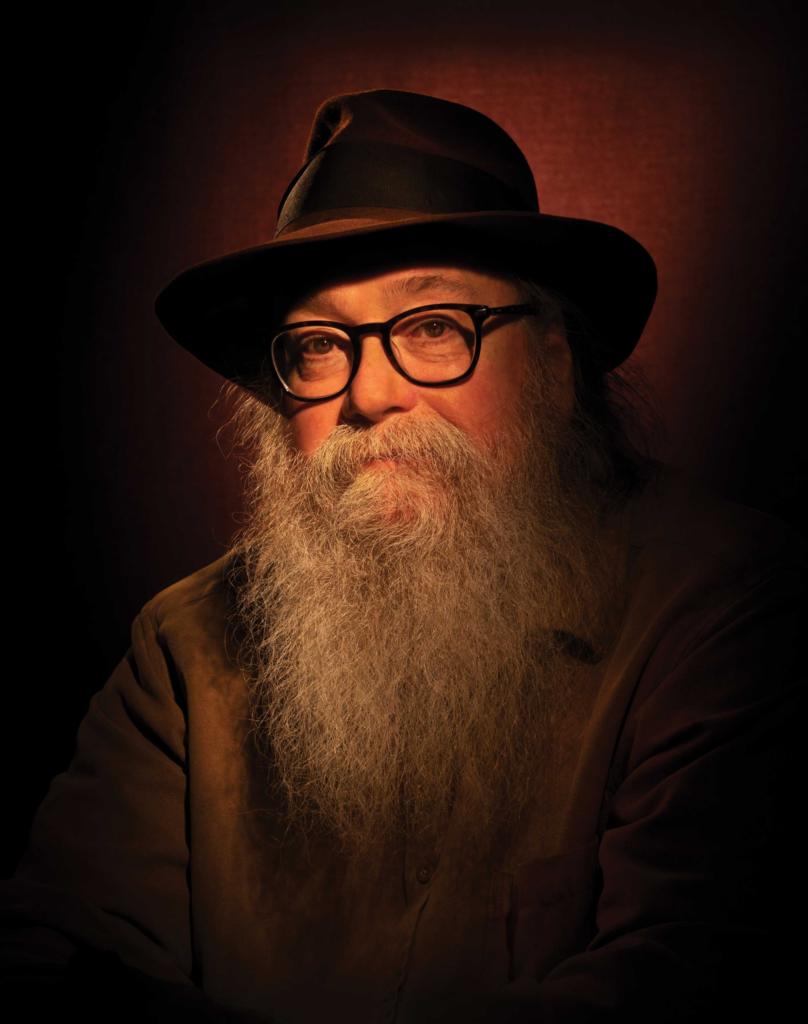 By Janine Latus Glen McClure sat in his back yard, pouting. The pandemic had stretched on for an interminable month, and...