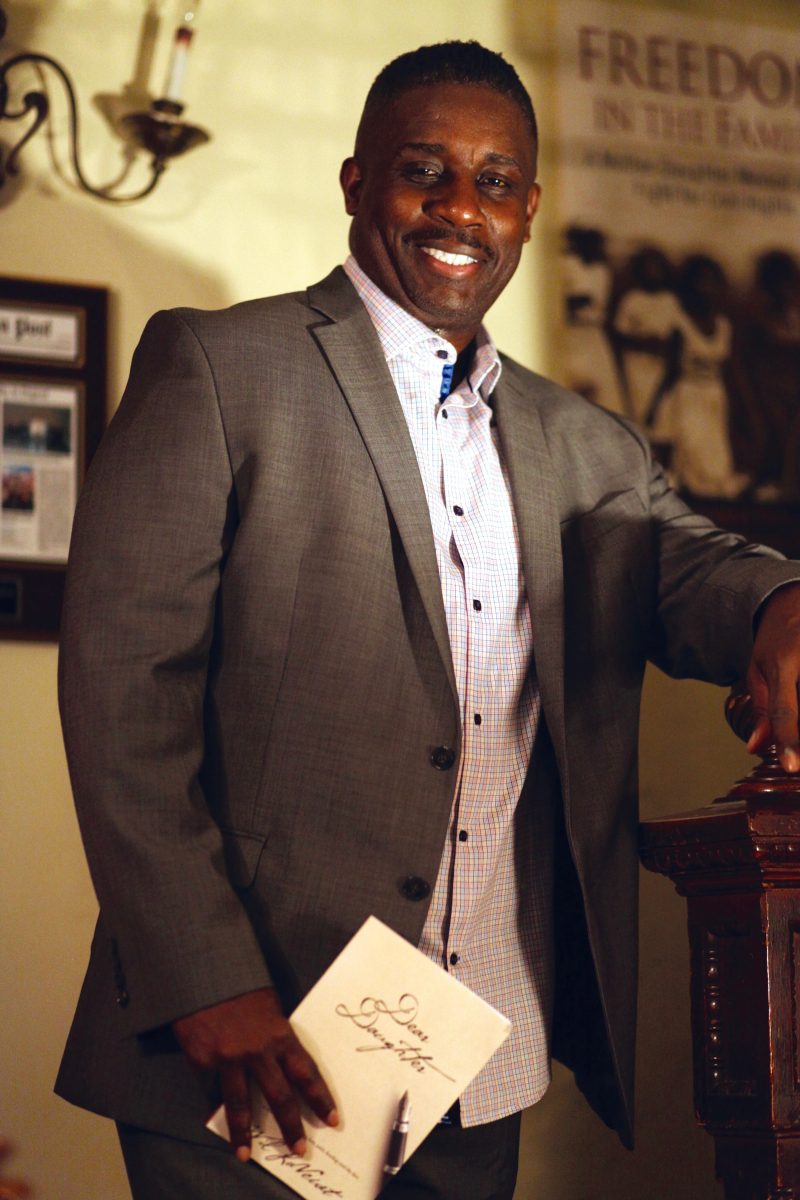 (Excerpt from Dear Daughter: A Dad’s Marriage Advice on Love, Pain, Healing and the Law by Wil LaVeist)

After more than 20 years of marriage, award-winning journalist, author and talk show host Wil LaVeist received news that dropped him to his knees. Through a chance DNA test, he discovered that the daughter he raised was not his biological child.

In the summer of 1992, LaVeist and his wife were raising two boys. LaVeist was thrilled when his wife announced that she was pregnant with a third child. A beautiful baby girl was born in March 1993, and the couple joyfully welcomed a daughter into their family.

“From day one, she was a daddy’s girl,” LaVeist smiles. When he came home from work, she dashed to the front door to hug his knees. When they walked hand-in-hand to the corner store, he broke his own rules against eating candy and filled her pockets with sweets. “I could not have asked for a better, more loving daughter. I’m proud of her,” LaVeist beams. “God has truly blessed me to be her dad.”

After 21 years of marriage, LaVeist and his wife decided to divorce amicably. The couple parted peacefully in August 2013, but shortly thereafter, turmoil began to erupt.

“People in the community told me that my ex-wife was spreading rumors about our marriage,” LaVeist shares. “One particular person explained that my ex-wife had revealed some disturbing secrets about our children. This new information triggered my decision to conduct a DNA test for my daughter.”

“It was the darkest moment of my life,” LaVeist admits. “I didn’t want to believe it.” For four months, he held back from telling his daughter and his family about the DNA revelation. He contemplated not telling them at all. “I figured it would be better for me to carry the weight to my grave than for my daughter to be slammed by this tragic news,” LaVeist shares. But deep down, he knew that his daughter had a right to know the truth.

“When I told her, I saw in her eyes a sense of sorrow and pain,” LaVeist recalls. He could only imagine the heartbreak she was facing. “Being a 21-year-old woman who is trying to figure out her place in the world is difficult enough,” he says. “Imagine learning that the man you had known as ‘daddy’ your entire life is not your biological father.” 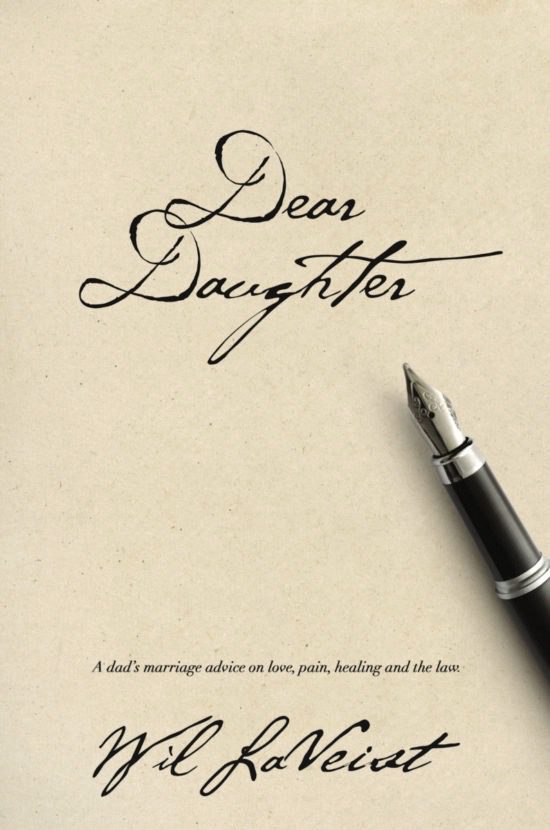 LaVeist was determined to walk beside his daughter, to support her and to be patient as she went through the healing process. They began writing letters to each other. “Writing gave me a channel to express the pain, love and healing that I found through this experience,” says LaVeist. Those letters became the building blocks for his book, Dear Daughter: A Dad’s Marriage Advice on Love, Pain, Healing and the Law. “Sharing my story is just one way that I can share hope and encourage others who may have a similar experience.”

Together, LaVeist and his daughter sought counseling. “You can’t change what happened,” he says. “You can only seek the best path forward.”

“This type of deception deeply wounds immediate and extended family,” LaVeist says. “This is partly why paternity fraud is an issue that people don’t want to deal with, though it happens every day.”

At book signings and speaking engagements, many people have approached LaVeist to share their stories, telling him that they have experienced a similar tragedy. “They are encouraged after opening up to me,” he says. “I tell people to deal honestly with their pain. Get good, professional counseling help. There’s no shame in it.”

Throughout the judicial process, LaVeist witnessed first-hand the difficulties facing victims of paternity fraud. In Virginia, a two-year statute of limitations can prevent victims of paternity fraud from getting a marriage annulment after two years of marriage have passed. Further, a DNA test is not enough evidence to secure a divorce for adultery—in Virginia, proof of adultery, including the date, must also be provided.

Observing the struggles faced by untold numbers of victims, LaVeist set out to change regulations impacting paternity fraud. “I shared my story with Senator Mamie Locke and asked her to consider submitting a bill,” said LaVeist. “Locke pursued the matter, wrote a bill and invited me to testify at the state Capitol.”

In his book, LaVeist suggests some changes that would help to alleviate pain for the innocent, including the consideration of DNA test results in divorce and child custody proceedings.

“The strength of my relationship with my daughter and the strong love that we share for each other is what carried us through this tragedy,” LaVeist acknowledges. “Our faith in God gave us hope that continues to guide us.”

Through heartbreak and healing, LaVeist found an interminable truth. “Love is more than biology,” he says. “Being a parent is much, much more than DNA.”

Editor’s Note: What It’s Like is a new series that shares stories of those who have experienced unique situations or happenings. If you have a story you’d like to be considered for the series, please email Angela@CoastalVirginiaMag.com with the subject line What It’s Like.