Why Students Should Consider Careers in the Medical Field 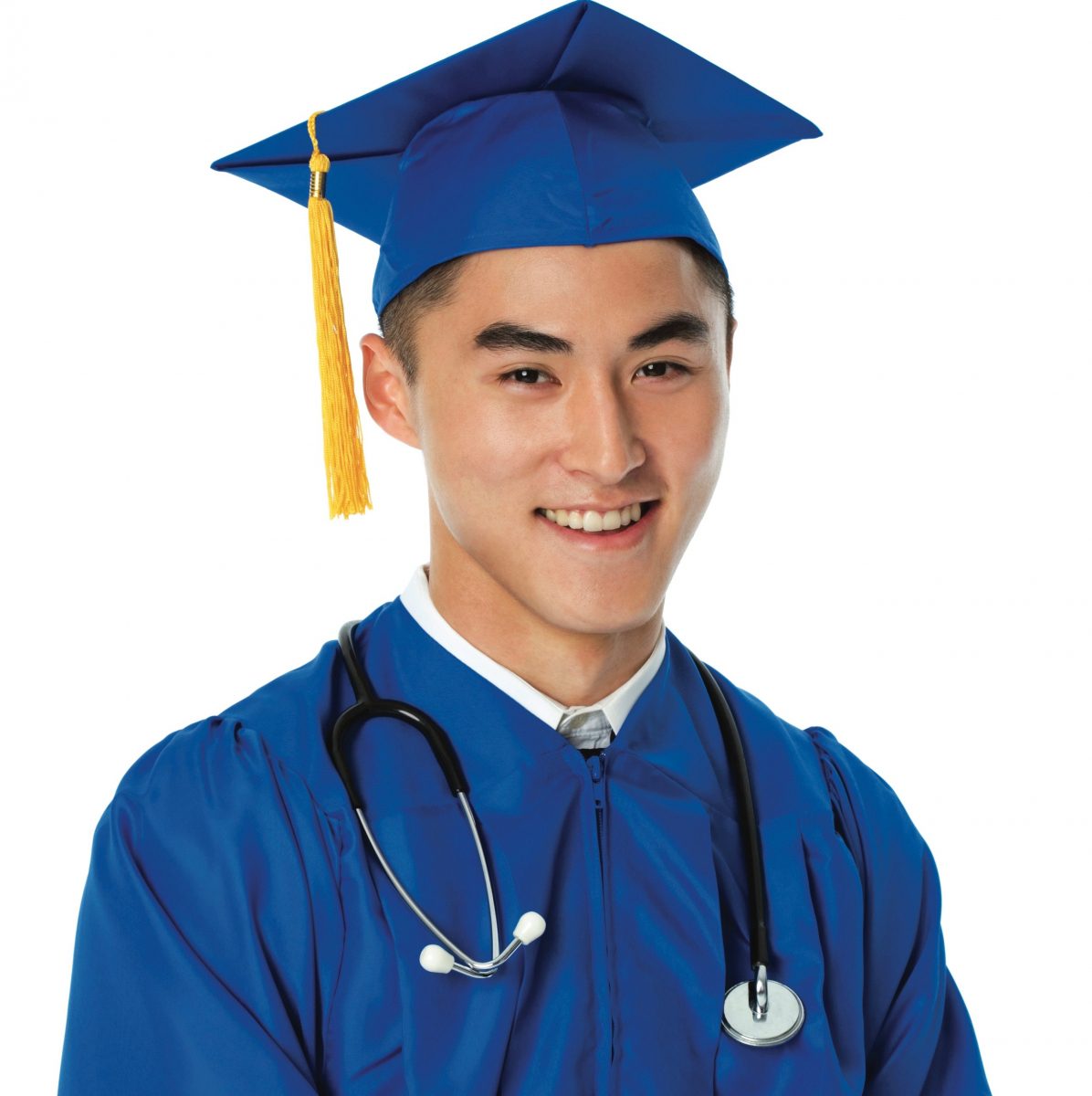 "The doctor will be with you shortly."

With a looming shortage of physicians to take care of a growing number of senior baby boomers, those words may not be so common in the future. Part of the prescription is more care by physician assistants and nurse practitioners.

Demand is also growing for other workers in the medical field in careers that don’t require as much schooling and other hurdles to clear. That’s good news for those who want to get trained and get to work without spending as much time in the classroom.

“The demand for care for aging baby boomers is increasing,” says C. Donald Combs, vice president and dean of the Eastern Virginia Medical School of Health Professions. “They live longer than their parents did. During that longer life, they will have more illnesses, but those illnesses can be managed for many years. At the same time, the baby boom doctors will be leaving the workforce.”

As baby boomers age, the physicians who have been taking care of them are—no surprise—aging and retiring too. In the next decade, one third of all active physicians will be 65 or older, according to the Association of American Medical Colleges.

Despite efforts to increase the number of physicians, the supply of doctors is not keeping up. By 2025, the nation will face a shortage of 46,100 to 94,700 physicians, according to a 2016 report from the Association of American Medical Colleges. Those shortages will be in both primary and specialty care. Although more doctors are expected to enter the profession, demand will grow even more steeply, according to AAMC.Virginia has historically tracked the national average, Combs says.

People who live near medical schools and in affluent areas may not see much of a physician shortage, Combs says. The impact of any shortage will be felt more in rural areas and inner cities, he says. In Coastal Virginia, as Sentara Healthcare and Bon Secours have expanded, shortages have eased in the inner cities of Norfolk and Portsmouth, Combs says. Similarly, the expansion of Chesapeake General Hospital has helped ease shortages nearby.

Nationwide, total demand for physicians is projected to grow by 14 percent overall, with most of that growth due to an aging population, according to AAMC. Full implementation of the Affordable Care Act accounts for about 2 percent.

Another contributing factor to a looming shortage is younger doctors looking for more work-life balance during residency training and afterward. That means it will take more physicians to replace those who are retiring, says Dr. John Ward, president and CEO of MCV Physicians.

“Older physicians are the group used to getting up early, coming home late and being on call,” Ward says. “When I started out as a resident, I would work 110 to 120 hours a week. I would go in on Monday at 5 a.m., make rounds and I would go home Tuesday night as late as 10 p.m. Then I’d go in Wednesday and go home Thursday night. The millennials are not very tolerant of that kind of lifestyle. Work-life balance is more important to them than to the doctors who are aging out.”

Beyond preferences, residency rules have changed to limit work hours, which makes for a better life for residents and safer care for patients, he says. “Now residents are not allowed to be in the hospital more than 24 hours without a 24-hour break,” Ward says. “They can’t work more than 80 hours. As a result, it may take more of them to fill the shoes of the people who are leaving.”

To help address the physician shortage, medical schools are expanding class sizes. “You have all these medical students coming in,” Ward says. “We expanded our fall class 2016 to about 250.”

Problem solved then, right? Not so fast. Although more students are entering medical schools, more residency slots are not opening up, Ward and Combs say. That’s because most of the current slots are federally funded, and those agencies are not kicking in more money (although legislation has been pending).

“Most residency slots are mostly funded by Medicare and Medicaid,” Combs says. “Both of them have taken the position: ‘We’re doing our share, and we’re not paying any more.’”

That means some of those additional physicians graduating from medical school won’t get residency slots for postgraduate professional medical training under the supervision of experienced physician/educators.

“We will increasingly have some physicians who have completed medical training but can’t get into a residency because we have no slots,” Combs says. “How we respond to that issue is the $64,000 question.”

One solution has been to limit the number of residency slots for graduates of non-U.S. medical schools, Combs says. “In the past, about 25 percent of residency slots in the United States were filled by graduates of foreign medical schools. As there has been no real growth in residency positions and the number of students has increased, more and more slots are being taken by Americans rather than foreign medical school graduates. People say that’s a good thing—that we ought to be training our own, but we also want the best physicians training here that we can get.”

But a shortage of doctors doesn’t necessarily mean that in 20 years, you’ll have to wait weeks or months to get medical care. Especially for routine visits and follow-up care, you’ll be more likely to see a nurse practitioner or physician’s assistant, Ward says. A physician may develop the treatment plan and then the nurse practitioner will carry it out with the patient, he says.

Physicians will provide leadership, management and treatment plans for patients and then will be called in for complicated issues.

Demand is also growing for other jobs in the medical field that do require certification but not the seemingly endless years in the classroom.

Coleman’s advice for high school students eager to start working is, “Pursue a health job that requires some kind of certification.” For example, “There’s a national shortage of medical technicians. The last statistic I saw was two jobs for every certified medical tech out there.” The job requires a four-year degree in medical technology followed by a one-year internship.

Another field in demand is medical coders, Coleman says. “Take courses in medical coding and billing available at many community colleges,” she recommends. “Pursue institutions that offer the certified coding specialist designation, CCS.”

Other health sciences jobs in demand include licensed practical nurses, physical therapy assistants and medical assistants, says Kenton Scearce, director of career services for ECPI University. Some of these jobs require bachelor’s degrees while others require significantly less, for example 18 months of study and training.

“Physical therapy assistants tend to get through the program and get out there making substantial wages in the industry,” Scearce says. “Over the years, there’s been a steady and very consistent demand for our LPNs as well as medical assistants. We have forged very good relationships with some of the hospital systems such as Sentara. They are coming to us to hire our qualified grads.”

Demand is also growing for people to work in medical records, medical assisting and as home health aides, Scearce says. These jobs offer a faster entry into the workforce, he says. For example, those seeking to be medical assistants earn an associate degree and then gets 16 to 18 months of training to earn their certification, he says. CMAs assist nurses and physicians both in the front office and clinically, with responsibilities including drawing blood and taking urine samples, he says.

Bottom line: medical fields are a good job opportunity for young people entering the workforce. Baby boomers will have to get used to seeing more nurses and physician assistants in place of physicians. Those who feel they need a doctor will have to speak up and call ahead.