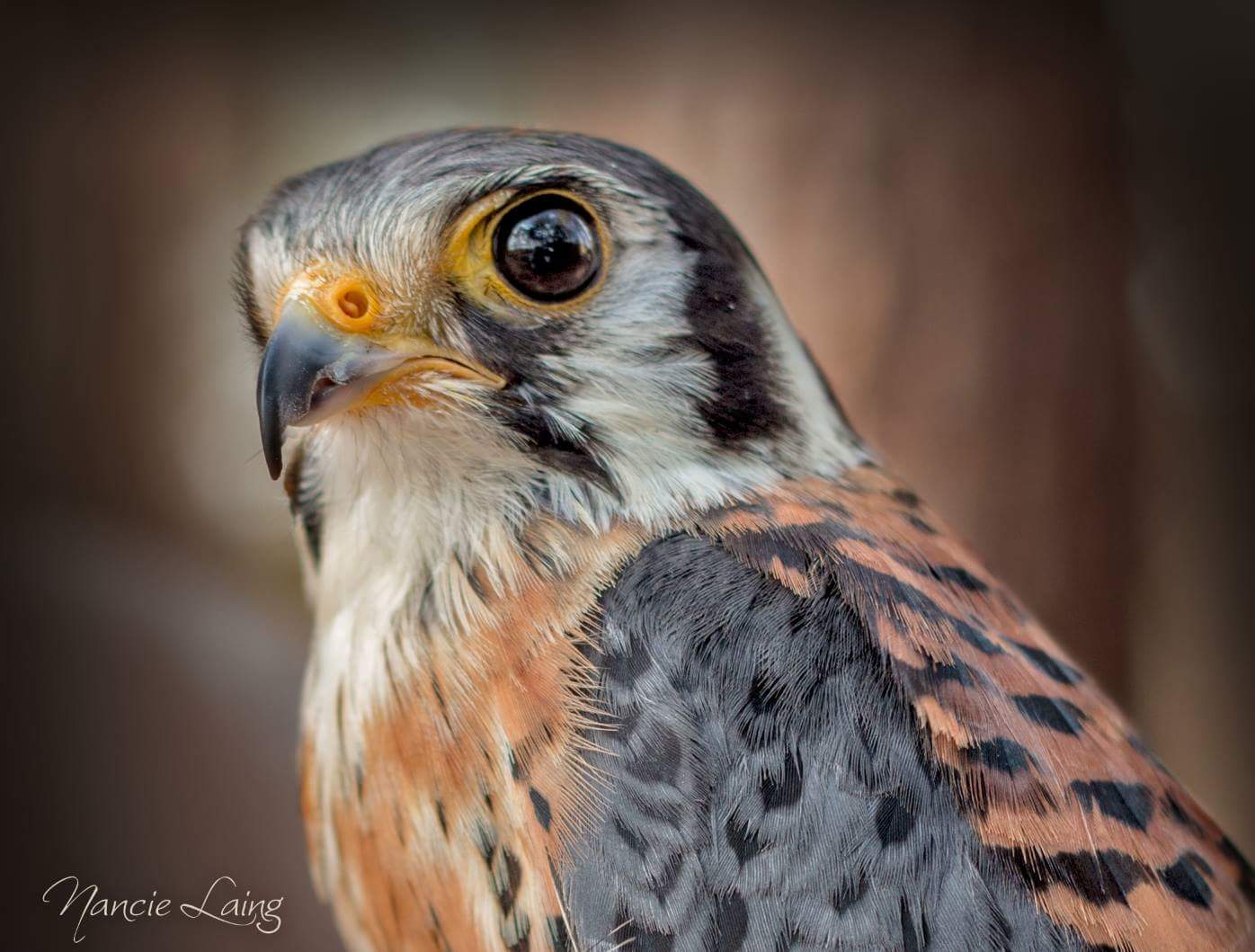 Coastal Virginia is widely recognized for its impeccable preservation of some of our nation’s most distinguished historic sites and environmental habitats for animals. On a mission to promote yet another sector of Coastal Virginia’s esteemed past through the preservation of wildlife are Virginia Beach’s Atlantic Wildfowl Heritage Museum and Suffolk’s Altons’ Keep Wildbird Rescue and Rehabilitation Center. The two nonprofit organizations have joined forces to perpetuate the importance of our region’s wildfowl history through restoration, education and rehabilitation.

Weeks ago, a Suffolk resident returned home to discover the kestrel lying in front of her truck. The young bird had flown in front of the vehicle during the resident’s evening commute, entangling itself in the grate and sustaining major damage to his right wing. Altons’ President and Co-Founder Harley Thomas White was called to retrieve and deliver the bird to their full-time veterinarian Dr. Glenn Bucher to work on reconstructing the wing.

Although the kestrel’s injury was severe enough to render him flightless, the bird is now healed and full of energy. The kestrel has become one of several ambassadors in Altons’ education program.

What the kestrel lacks, however, is a proper name. Participants of the Name the Kestrel contest are invited to submit a name along with a $5 donation that helps to maintain operations at the Atlantic Wildfowl Heritage Museum as well as feed and care for other rescued wildfowl at Altons'. Each submission will be reviewed by a committee and the winning title will be announced on June 1. The winner will receive a gold membership to the Atlantic Wildfowl Heritage Museum and a to-be-determined monetary prize.

About the Contest Sponsors

Spearheading the Name the Kestrel contest are the formerly mentioned Harley Thomas White and Director of Atlantic Wildfowl Heritage Museum, Lynn Hightower. The two bird enthusiasts met nearly three decades ago while training in the same Virginia Beach police academy. Their mutual interest in birds, however, wasn’t realized until after Hightower and White retired from the service and landed their respective roles as director and rehabilitator. Today the old friends are uniting their organizations' missions to better inform Coastal Virginia residents of the region’s significant wildfowl presence. 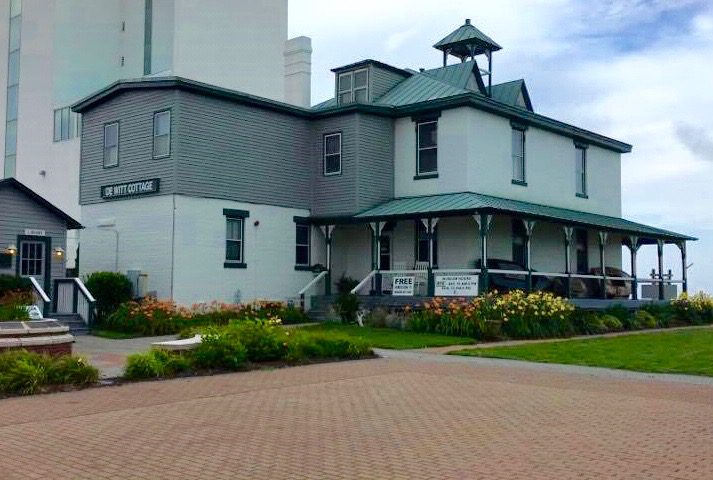 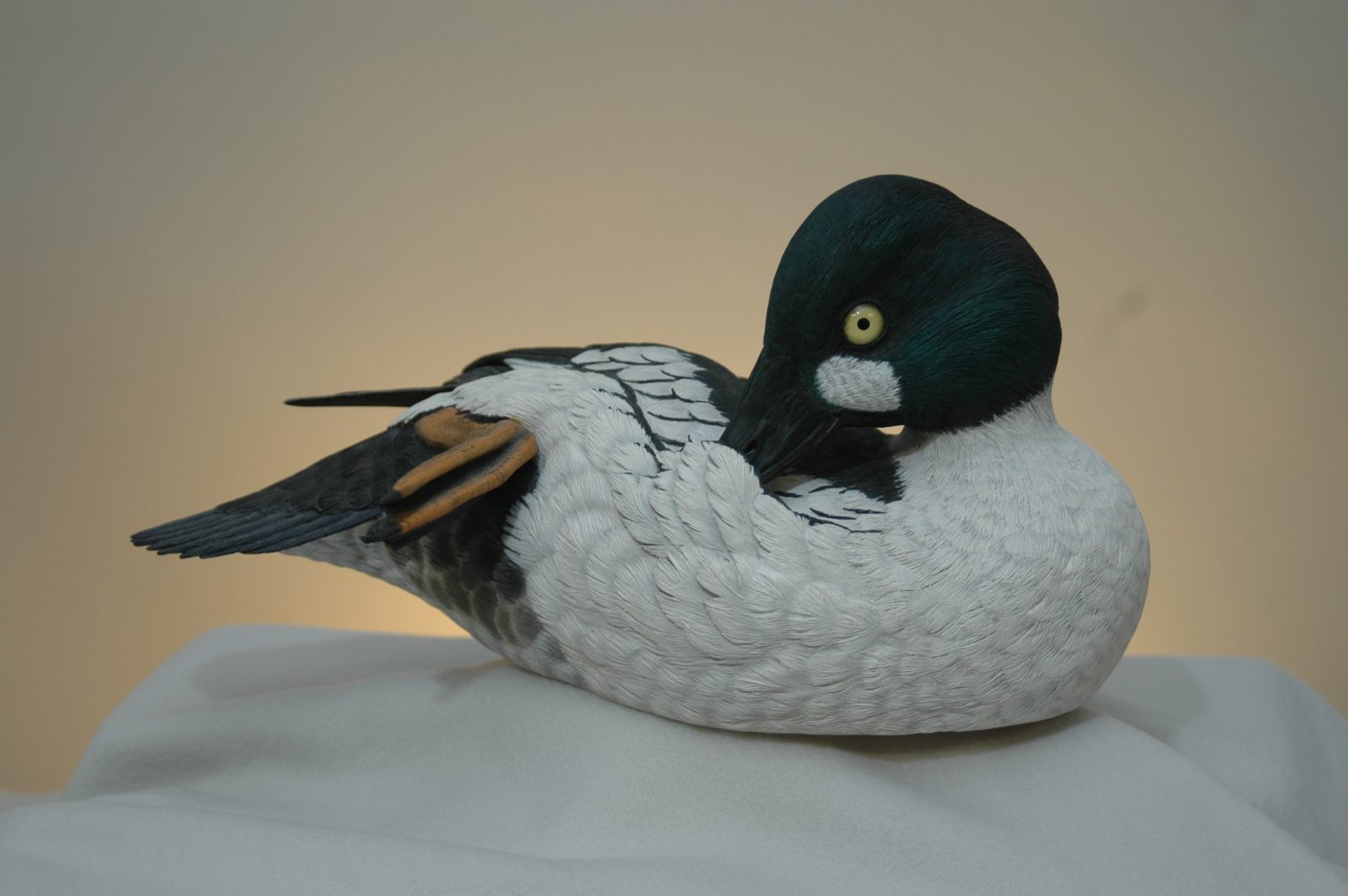 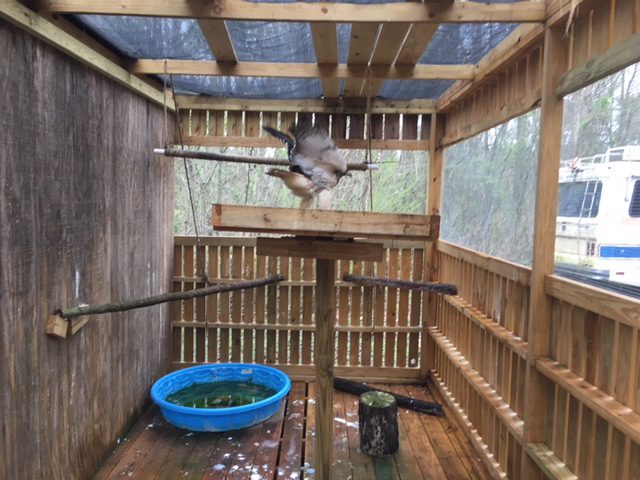 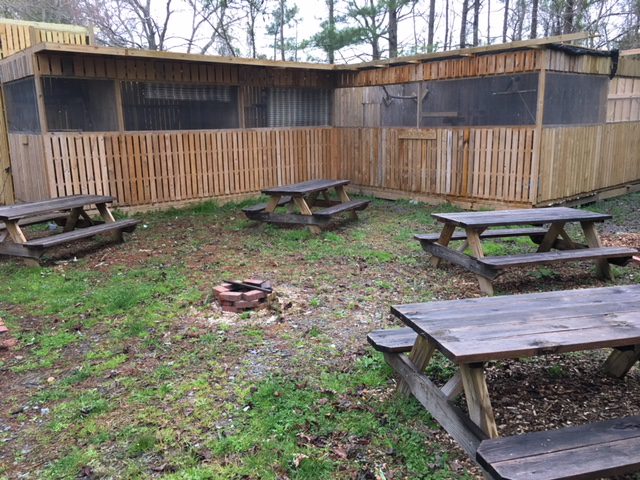 Much like the museum, Altons’ focus is on conservation and education. White and his team work tirelessly in Altons’ new four-acre rehabilitation center to nurse sick and injured birds back to health and prepare them for release or submission into Altons’ ambassador program. White is a permitted wildlife rehabilitator through both the U.S. Fish and Wildlife Service and the Virginia Department of Game and Inland Fisheries and is also one of only 10 Certified Wildlife Rehabilitators in Virginia through the International Wildlife Rehabilitation Council.

In addition to wildfowl, White has also worked to crate, perch and glove train raptors, great horned owls and red-tailed hawks. Many of the birds make special appearances at both the Atlantic Wildfowl Heritage Museum and local schools.

Have a name for the rescued kestrel? Cast your nomination here for a chance to win.