Paul Shugrue’s WHRV 89.5 FM program, “Out of the Box,” is unique among mainstream American radio. Unlike most DJs, he plays nothing but brand-new music and has complete control over playlists.

Launched in 2004, the show’s title alludes to “an inside-radio term meaning that you play a track from a new album as soon as you get it in,” Shugrue told VEER in a 2018 interview.

The results are wildly entertaining—and have led to a variety of syndicated National Public Radio podcasts. Shugrue calls his approach, “the antithesis of commercial radio.”

Between songs, he discusses artists and music, providing historical and inspirational context and behind-the-scenes details. With 40 years of DJing experience under his belt, it’s like taking a musical journey with a hip, passionately benevolent professor.

Below, Shugrue taps recent “Out of the Box” archives to recommend five great, up-and-coming bands, most recent albums included. 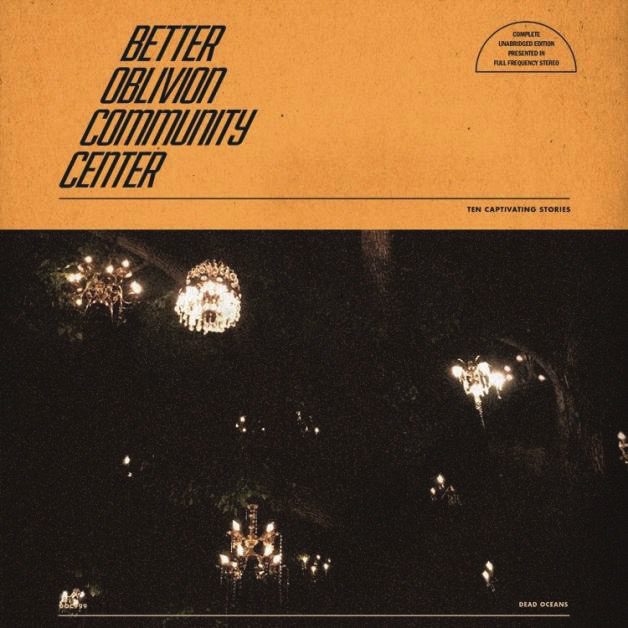 A clunky name for a great collaboration between Conor Oberst (of Bright Eyes) and Phoebe Bridgers (from Boygenius). The pairing of a veteran indie artist and an up-and-comer, when singing together they create a distinct new voice. 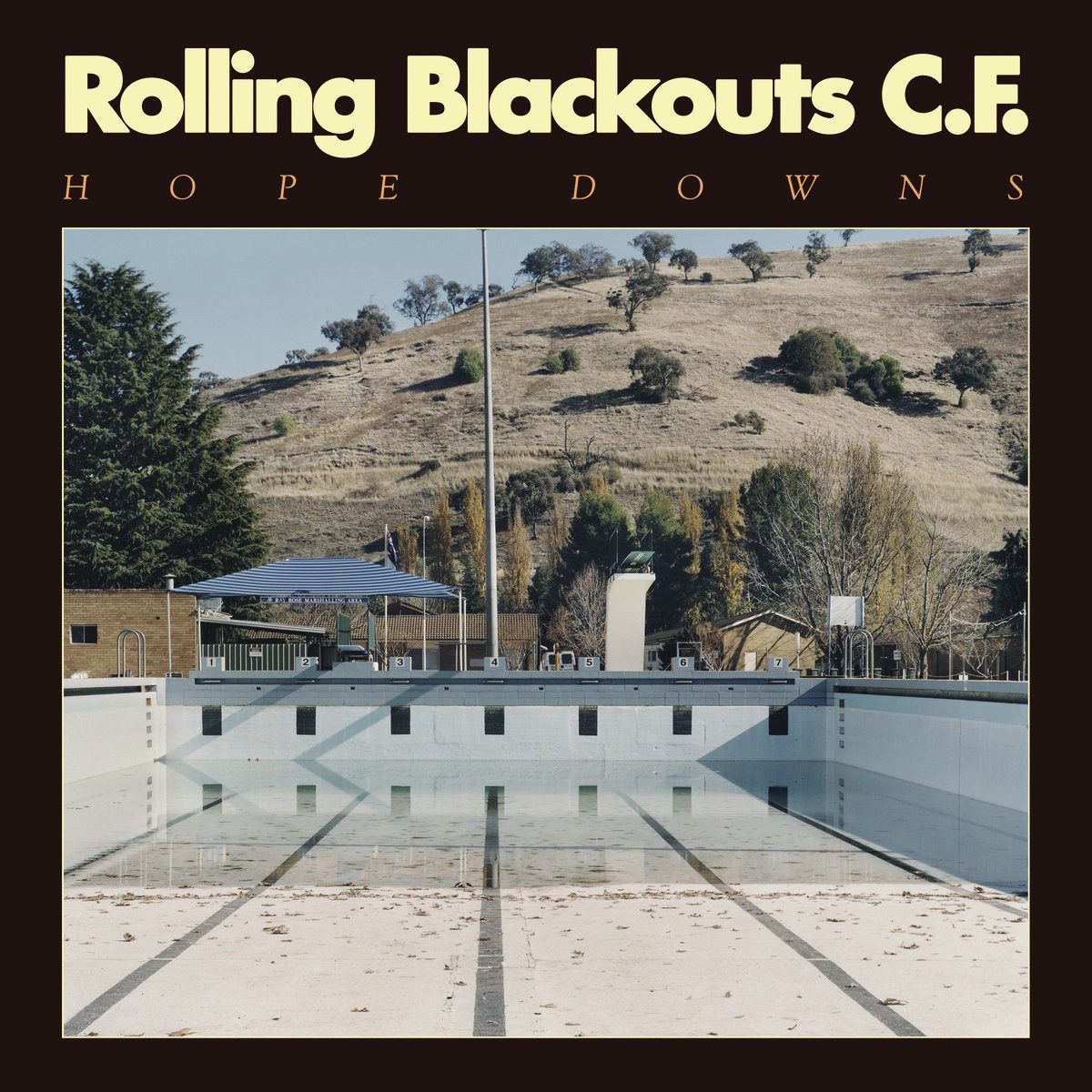 The five-piece Australian indie rock act put out their debut (The French Press) in 2017 and has followed up in a big way. Dream-pop with an edge. Pitchfork writes, “Over the course of two excellent EPs, the Melbourne quintet has mastered an adrenalized, infectious brand of motorik jangle rock that’s both warmly nostalgic and thrillingly unpredictable.” 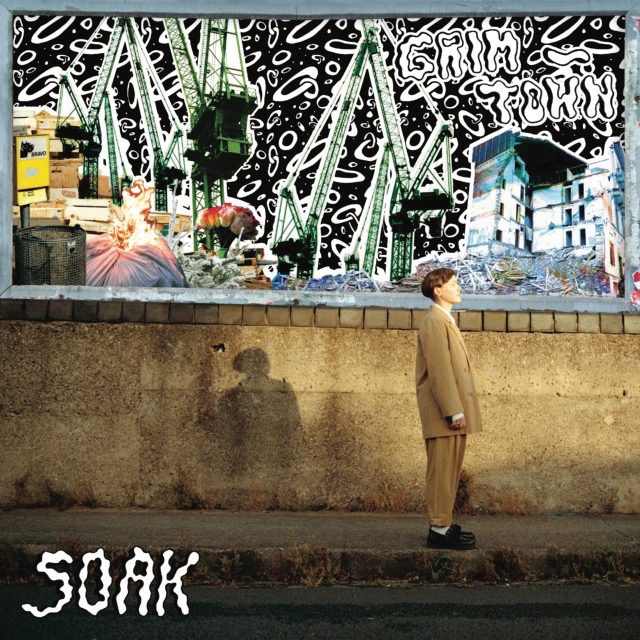 Twenty-two-year-old indie folk prodigy Bridie Monds-Watson, aka SOAK, is a singer from Northern Ireland whose second album is about to come out. She says she invented her name from a combination of soul and folk, and her music perfectly fits that description. 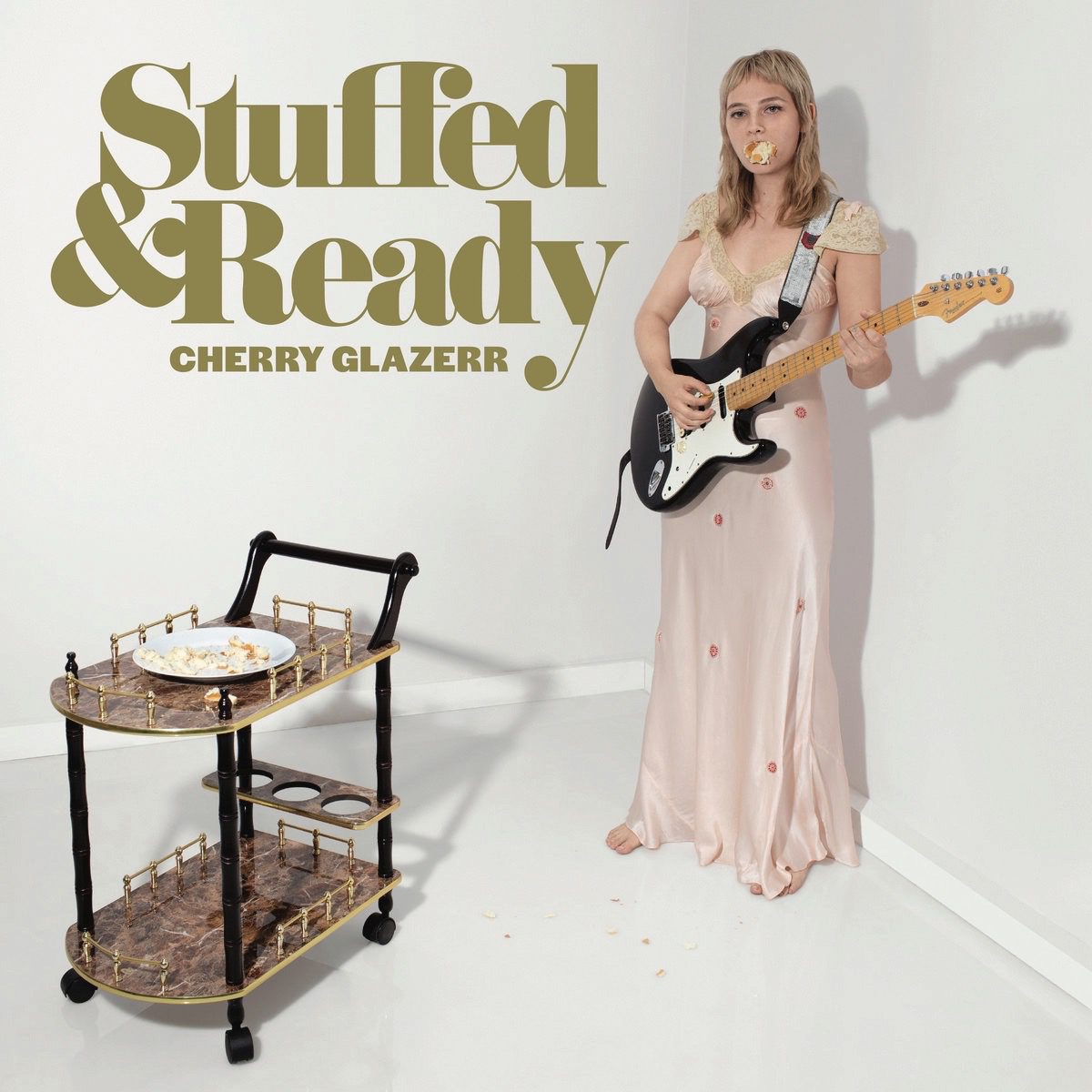 This rock-and-roll trio from L.A. is led by 22-year-old Clementine Creevy, who is credited in the liner notes as follows: “Guitars, vox, synths, drum machine, screaming, humming, lying on the floor.” The New York Times says of Creevy on Stuffed and Ready, “She sounds less guarded and more direct than ever, owning up to confusion and insecurity even as her guitar riffs counterattack.” 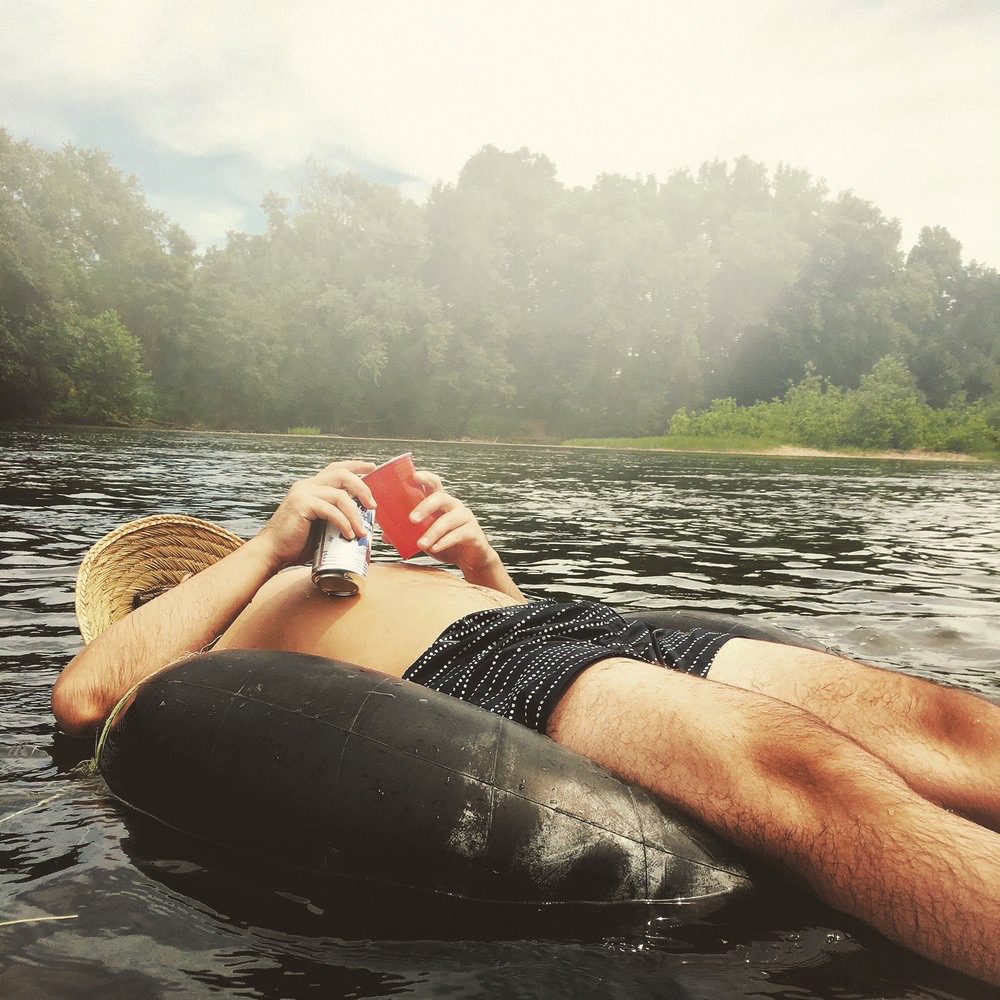 Ladada, Heaven on the Rocks

This psych-rock band hails from Coastal Virginia and has just released their debut album. The four-piece group is led by Virginia Beach’s Josiah Schlater (formerly of MAE, We Are Trees and Jake Clemons). Bandcamp says Ladada “ricochets between punk and shoegaze; an energetic expansion of Schlater’s well-honed surf-rock sound.”