“I Do” Moments that Created Lifetime Memories

When it comes to getting hitched, everyone seems to put infinite emphasis on the “big day.” But before the oft-complicated wedding planning process begins, the most romantic and long-lasting memories are usually made during the proposal, where the entire journey to the alter began. Get ready to “awww” because we rounded up a few gushy proposal pics and stories that engagement photographers shared with us. They may make you a bit teary (admit it) and help you relive your own special “I Do” moment.

"The house was full of excitement when we arrived. Taylor was putting the finishing touches on everything, his sister was arranging rose petals down the walkway and Lacey’s mom was keeping track of where everyone was and when Lacey would arrive. Lacey’s family decided to go sit on the dock and enjoy the gorgeous weather, and when she saw the rose petals, she knew. Okay, well maybe she saw me hiding in the shadows behind a boat, too …

Taylor didn’t waste any time asking her to marry him.  And, of course, she quickly said yes.

You know what’s awesome?  She didn’t even know he was in town. They live in Tennessee, and she was up here in Virginia for the week visiting her family and friends.  But the surprises didn’t end there. Once they got back to the house, family and friends were waiting to congratulate them.  And Taylor didn’t know it, but his parents had just gotten off a plane from Tennessee as well. It was really awesome to see both families celebrating together.”

“After months of planning and 10 years of love, Ricardo’s proposal was met with cloudy skies, rain and thunder. Thankfully, by the time Selene arrived, the sky was calm, which was a contrast to Ricardo’s nerves.

With a large bouquet of flowers placed by the fountain at the Norfolk Botanical Garden, Ricardo hid patiently until Selene noticed the flowers and read his love note. As she approached and started reading, Ricardo quickly and without murmuring a word, hugged her and proposed. Her shock was visible as she smiled at her family that was present and stared in surprise at Ricardo.”

“Nick planned an incredible proposal for Morgan. He threw a get-together as a surprise birthday party. Her birthday was the Friday before the proposal, and everyone made other plans specifically so that there weren’t plans for her birthday (on purpose!).

When they arrived at her family’s house, all of her friends and family were waiting in the backyard with sparklers in a semi-circle, ready for Nick to take Morgan’s hand in the middle and ask her to be his wife. He even had the ring custom made by his uncle, who owns the shop Gatchalian Jewelry. It was a great surprise and the best birthday present ever.”

“When Lee asked me to photograph his proposal to Des, I was over the moon. I’ve had the pleasure of growing up across the street from Lee and his family, and I used to babysit him on occasion. Both Lee and Des' mothers had a hand in making the magic happen.

In a backyard in Sandbridge, they turned a boring gazebo into the perfect proposal oasis. I, on the other hand, was hidden behind a shed and behind some bushes next to a mosquito-infested canal, but all the bites in the world were worth capturing the moment Des said I do!” 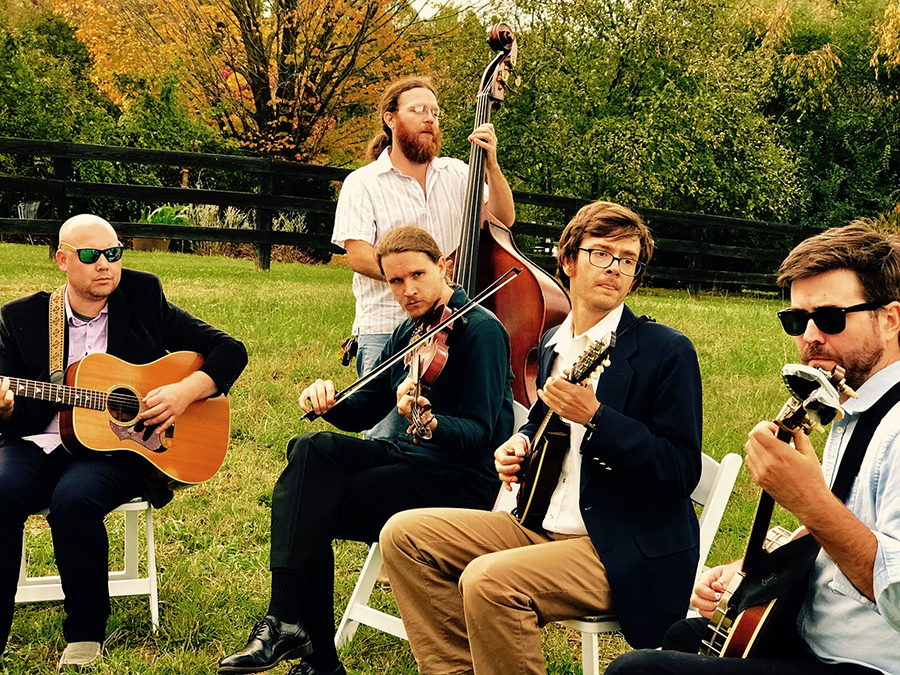 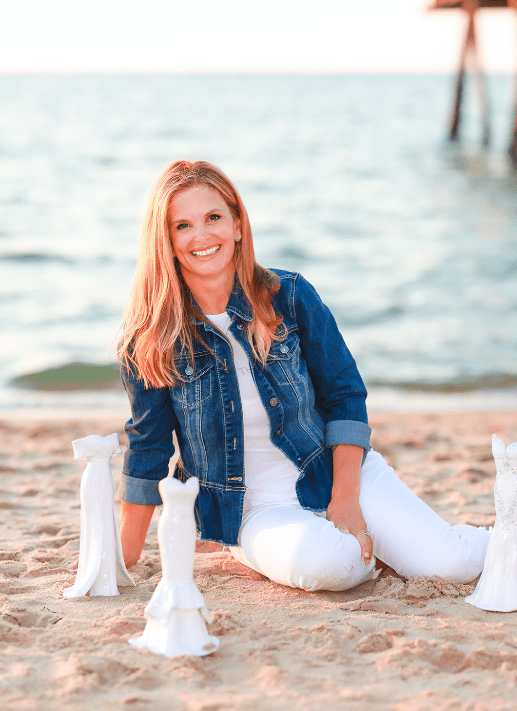 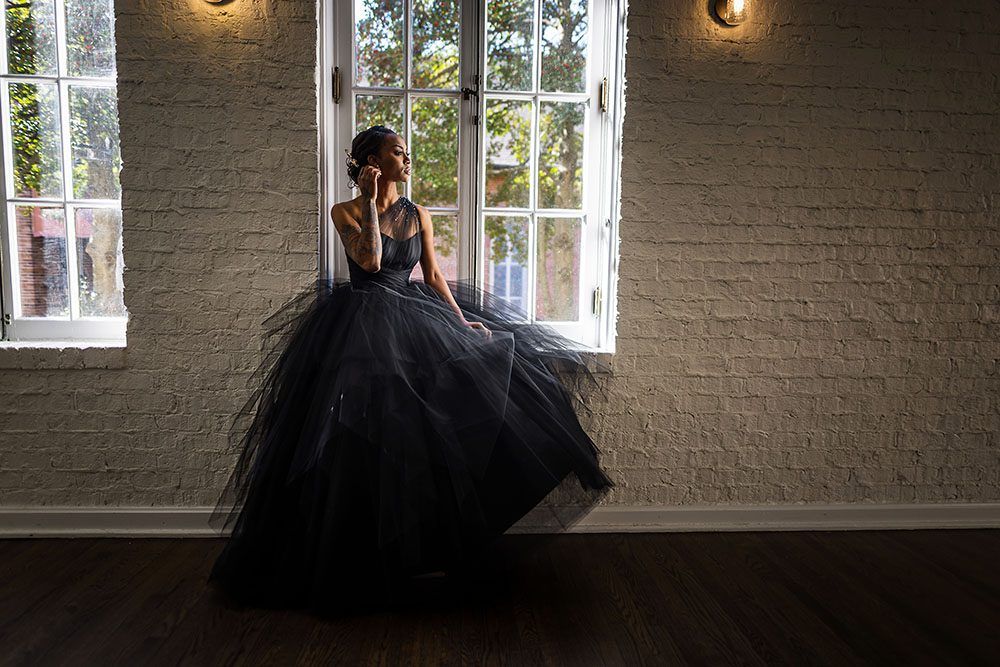 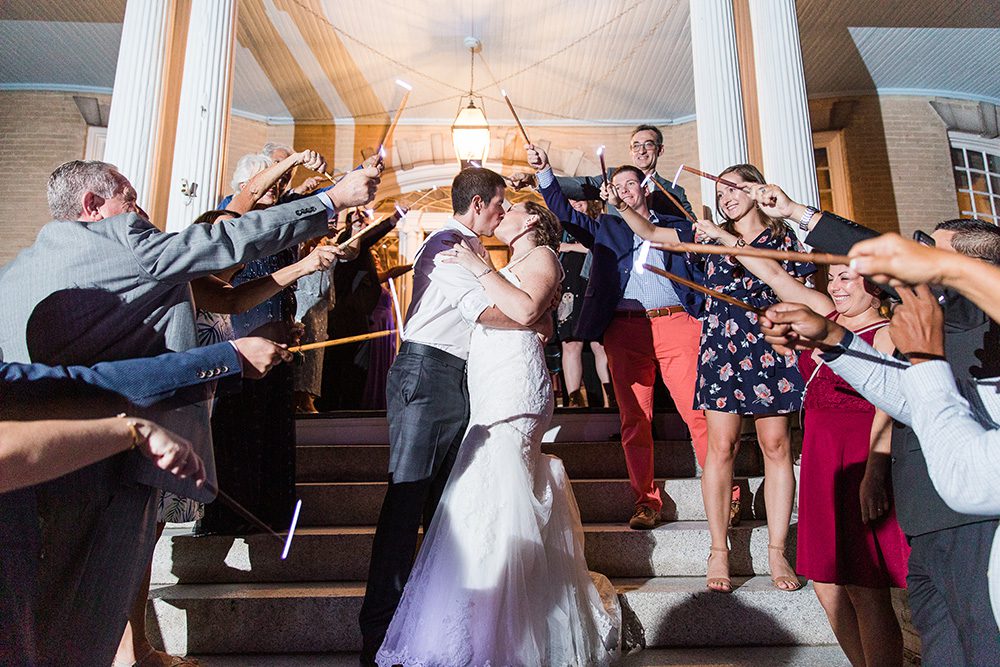 Local Love: Magic in the Air

Like so many pandemic postponements, COVID couldn’t stop Megan Pennington-Boggio and Luis Cardona from making it official...