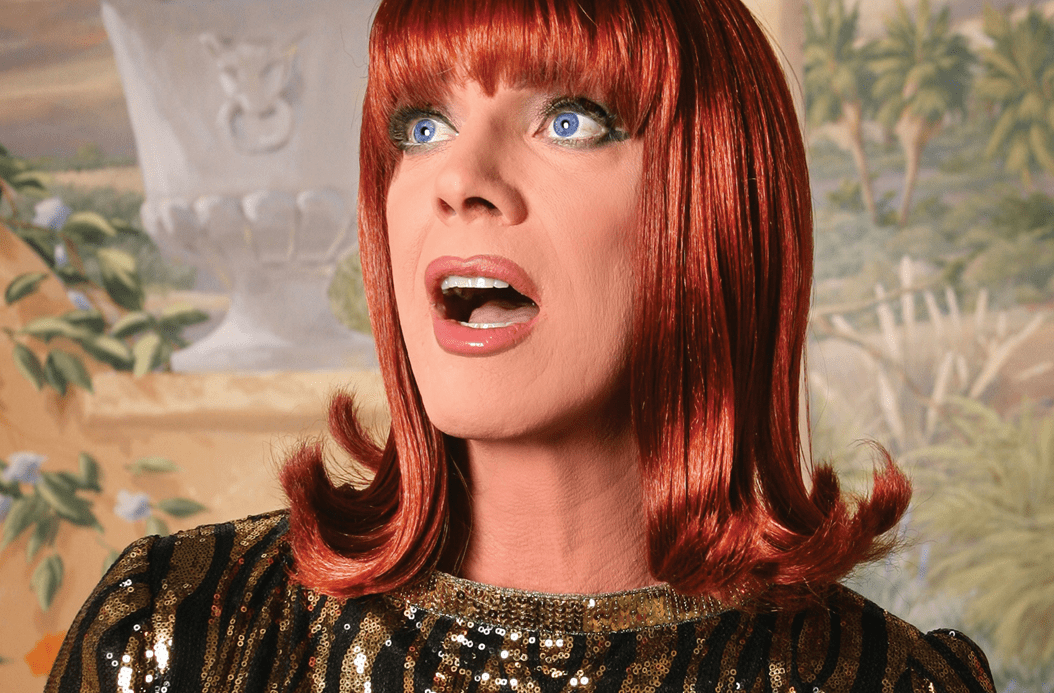 Hampton Arts is back after a two and a half year intermission. Artistic Director Richard M. Parison Jr. says that this season is about reconnecting to the community after the interruptions caused by the pandemic.

“My goal was to make this 35th anniversary season a wide ranging, eclectic stew of artistry,” Parison says. “We wanted to represent the diversity of our audiences both in the galleries at the visual arts center and onstage at the American Theatre, be a touchstone to the community.”

Hampton Arts’ signature blend of big musical acts, bold theater, visual arts and family-friendly events will be on display, and Parison says that this season is about storytelling. Season highlights include Big Bad Voodoo Daddy, DC’s Reflecting Fools and The Three Musketeers at the American Theatre and Margaret Cho at the Hampton Coliseum. Hampton Arts’ Charles H. Taylor Visual Arts Center will present the second annual Hampton Holiday Fine Arts Bazaar and From the Sea to the Stars, a curated exhibition that will celebrate Hampton’s legacy of nautical and aerospace exploration.

Parison is especially excited about the way Hampton Arts’ new Studio Theatre will add to the offerings. “I think that’s going to be a really exciting incubator for local and regional artists to perform, whether it’s jazz, comedy, improv or education,” he says.

The Life is a Cabaret series will christen the space, featuring performances from drag legend Coco Peru, jazz artist Liz Terrell and vocal powerhouse Desiree Roots presenting a concert in tribute to the music of Nancy Wilson.

“There’s just no gap between the actor and the audience in a studio theater,” says Parison.

He says that kind of intimacy, bringing audiences and performers in close communion, is one of the hallmarks of what Hampton Arts is trying to do at the American Theatre and its other performance spaces.

“We’re the boutique farm-to-table restaurant,” he says. “We want to take excellent artists, whether they’re national or local or regional and present them in a way that’s up close and personal.”

That focus on the local and regional as well as national acts led the American Theatre to put together its Lighthouse Series, which is named after the Point Comfort Lighthouse in Hampton and focuses on local artists. Among this season’s offerings in the Lighthouse Series are area favorites Riddick Dance Company, the Hampton Roads Philharmonic and Soundscapes/Peninsula Youth Orchestra].

“For 35 years, we have always been focused on providing the best in performing and visual arts—from around the world and around the corner,” says Parison.