Here’s a harrowing statistic: In Virginia, one in 14 children will experience the incarceration of a parent before the age of 18; for African-Americans, that number jumps to one in nine. What’s more, of these 103,000 kids, more than half are under the age of 9 at the time of their parent’s detainment.

Far from isolated, the statistics are a byproduct of what the Annie E. Casey Foundation (AECF) calls a national epidemic of mass incarceration. According to the organization’s 2016 report on parental incarceration, more than 5.1 million U.S. parents currently spend time in jail before their children reach adulthood. Though the rates vary by state—ranging from 3 percent in New Jersey, to 13 percent in Kentucky—they have risen by more than 77 percent since 1991 and 500 percent since 1980.

More alarmingly, the Advocacy in Action Coalition estimates these children are between six and seven times more likely to be convicted of crimes and pull jailtime as an adult.

“Whether it’s for a week, three years or a decade, losing a parent is traumatic for a child,” explains Jaclyn Walker. The director of Portsmouth-based educational consulting firm Glamour Prestige, Walker works with at-risk children and likens the effects of parental incarceration to those of divorce, drug abuse, domestic violence and the like. Though severity varies from case to case, trauma tends to be worse when the child is very young or the parent was a primary caregiver. “A 4-year-old that’s lost her mommy to a jail sentence has a hard time understanding what’s going on, much less articulating her pain,” Walker continues. “It’s like going through the stages of grief, but more confusing. There is huge social stigma around incarceration, and the person you’re grieving isn’t actually dead.”

If a sympathetic caretaker or counselor doesn’t step in and help such children work through their emotions, they may develop adverse behavioral patterns like acting out, self-blaming, feeling ashamed and/or isolating themselves from others. Shame is particularly prevalent among late-elementary and middle schoolers. Though old enough to grasp what’s going on, they have trouble dealing with the emotional turmoil.

“They don’t want their friends to know what’s happened, and they often try to hide it,” Walker elaborates. The reaction is isolating and can lead to ‘numbing out’ or sudden personality changes. “They’ve lost a parent during a vulnerable stage of development,” she adds. “They may feel afraid of being judged, abandoned, angry or all of these things.” They may begin to identify with the parent’s criminality and establish peer relationships according to the revised self-conception.

But that almost never happens. The reasons for this are two-fold. One, public resources are limited and tough to access. Two, parental incarceration stretches families thin.

“When fathers are incarcerated, family income drops by an average of 22 percent, and when no parent remains to care for a child, extended family members step in—often without proper support,” reports the AECF. The lost income and increased expenses create a ripple effect. Families that previously relied on public programs become more dependent; others hesitate to apply for resources and suffer. Grandparents serving as unexpected caregivers may return to work. “As they shoulder more responsibilities to fill the breach,” the report continues, “parents and other relatives may struggle to manage their finances and face reduced earning potential.”

More than 65 percent of these families have trouble making ends meet. Amid the turmoil, activities and talk-time shrinks. Kids may perceive themselves as burdens or be left behind.

Walker says the quickest way to help children with incarcerated parents is reducing pressure on caregivers. 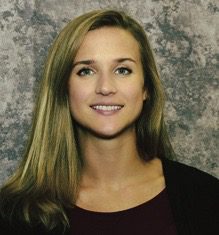 How does it work? Weiler interviews guardians to learn about the child’s and family’s background. If additional resources are needed, internal personnel helps caregivers apply for beneficial programs.

Afterward, Weiler meets with the child to discuss interests, performance at school and assess emotional needs. “Getting to know the kids helps us pair them with an ideal mentor,” she explains.

Pairings are based on three factors: Geographic proximity, compatible personalities and shared enthusiasms. “Mentors should open doors to experiences that wouldn’t otherwise be available,” says Weiler. If Stevie wants to learn to kayak, a knowledgeable mentor that has her own boats is perfect. The mutual interest makes establishing a relationship easier. With mentorships lasting a year or more, that’s exactly the point.

“A positive relationship with a role model provides a bright spot,” says Weiler. Additionally, guardians get a helping hand. “Mentors pick kids up from home for activities at least once a week.” Caretakers say the increased attention offers significant relief.

Mentor backgrounds vary—there are lawyers, schoolteachers, veterans, college professors, graduate students and more—but they all live in communities where they volunteer and devote substantial resources to helping kids in need. Upon acceptance into the program, they undergo training to work with at-risk youths. When a match is made, Weiler briefs them about children’s backgrounds and needs. Together, they draft a plan. 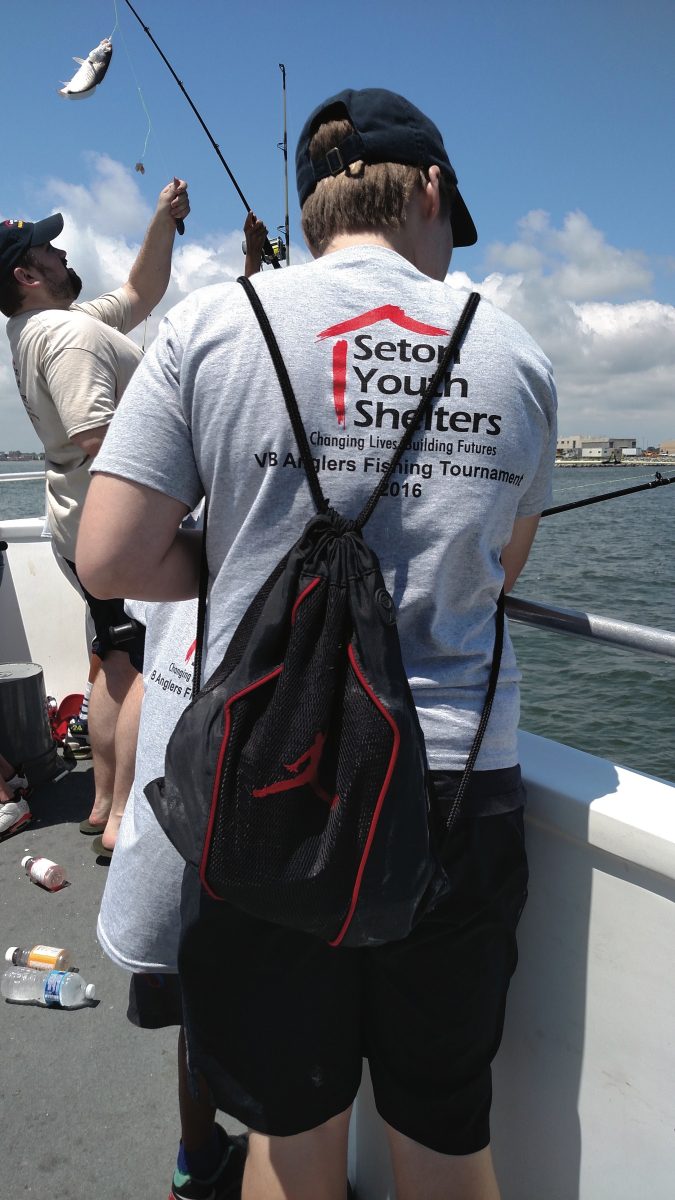 Though the program isn’t therapeutic, Weiler says mentors are prepared for tough emotional interactions. “They’re building close, personal relationships with these children, and we give them the tools they need to be supportive,” she explains. Mostly, it comes down to listening. “A mentor isn’t a substitute parent, but they are a close friend that happens to be an adult,” continues Weiler. The intimacy lets mentors advocate for the child’s needs. When something comes up—say, a school bully—Ricky’s mentor can alert Weiler, and, in turn, school officials. The mentor can also help Ricky develop positive coping strategies and solutions.

“The point is having a positive influence that cares, can model positive behaviors and bring additional resources to the situation,” says Weiler. If that happens? “The results last a lifetime.”

Another big piece of the puzzle is parental contact.

“If a child feels like mom and dad don’t care, that’s damaging,” says Walker. Scheduled contact with an incarcerated loved one is important. “From the child’s point of view, it provides stability and alleviates pain.”

She says the visits help parents focus on what’s most important: getting their lives together for when they come home. According to a report compiled by the National Conference of State Legislatures, “research indicates that visiting is important in maintaining parent-child relationships and increases the likelihood of successful reunification after release.” And, in terms of the inmates themselves, “… is linked to post-release success, defined as lower rates of recidivism and fewer parole violations.” The report goes on to recommend ways to facilitate familial contact throughout an incarceration.

Raised by parents that were in and out of jail, Portsmouth’s Quniana Futrell understands the challenges too well. Suffering what she calls a confusing and painful childhood, she now strives to help children stay connected with incarcerated parents. Founding the nonprofit organization Building Resilience in Communities in 2015, she launched a program called Parenting Behind Bars.

“We visit [local penal institutions] to teach parents how to parent from where they are,” says Futrell. The classes cover tactics for communication, including schedules for phone calls and letter writing, transportation for in-person visits, contacting teachers and talking with guardians about parenting decisions. Additionally, Futrell connects inmates to resources like programs to provide gifts for their children on Christmases and birthdays.

“The biggest thing I try to impart to them is that it’s your presence and being involved with your child’s life that counts—that’s what’s going to affect the trajectory of their lives,” says Futrell. Even if parents can’t be there physically, letting kids know they care has major benefits. “I speak to them from a theory base but also as a child who hurts from years of having a parent be away,” Futrell continues. “I literally plead with them. I let them know the dangers facing their children and what they can do to get things going right.”

While Futrell, Walker and Weiler concede the dangers are grave, they are quick to add that, with the proper care and attention, the children of incarcerated parents can be given a fair shot at a happy childhood.

“When a parent goes to jail, it’s not just them that’s paying the price,” says Walker. “The children did nothing wrong, and yet they’re suffering. We need to put programs in place that provide the resources they need to guide them through the trauma and help them grow up to become strong, healthy members of society that are capable of pursuing and achieving their dreams.”