The First Mom of Music

Looking back over her years as a hands-on mother, the one thing Dr. Carolyn Williams knows for sure is that there were times when she thought her children weren’t paying attention to what she was saying to them—but they were. 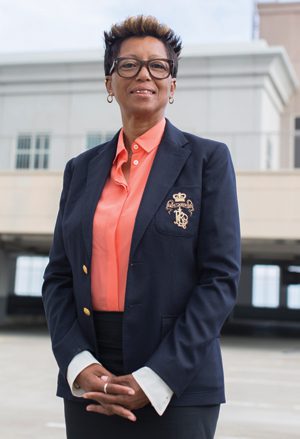 It’s Labor Day weekend, and Dr. Carolyn Williams, a retired teacher from Virginia Beach, is in Miami talking on the phone.

“It’s just what I do now,” she says when asked why she’s in Florida. “I split my time between Virginia, Miami and LA.”

She doesn’t mention right away why she would want to divide her time between those locations, that maybe she has family in each city.

Family such as much-loved sons. (She later spills the beans.)

In the background, music thumps as Dr. Williams talks. It sounds like carnival music at first, and then hearing it grow louder, like cartoon music.

Dr. Williams doesn’t obviously acknowledge the talking. Maybe she’s opening a refrigerator door and handing one or both to her grandson, her only grandchild.

His mom is Dr. Williams’ daughter-in-law as of last October; her name is Helen Lasichanh, a model-designer who’s somewhat known in the fashion and music industry.

His dad is Dr. Williams’ son Pharrell, a producer-singer-designer-entrepreneur-new coach on NBC’s The Voice who’s so well known in the fashion and music industry and around the world that I really didn’t need to list his credentials.

Forty-Five Years In The Making

Flashback to Labor Day 1969, and Carolyn is meeting a boy named Pharoah Williams. How old she is at the time I can’t say for sure.

“I don’t keep track,” she responds with a laugh when I ask if she’ll share her age.“I’m not being facetious. I honestly don’t keep up with it. It’s one of those things that maybe society puts this thing on numbers, and you don’t even look your age.”

Which is so true in her case: Poking around the internet and doing some adding and subtracting, I figure she was a young teen that fateful weekend. She was living in Virginia Beach (she’s a native), maybe returning a few days later to First Colonial High School, from which she’d later graduate.

And Carolyn went on to earn four more degrees, one from Tidewater Community College, two from Old Dominion University and one more from Regent University, which gave her the credentials to add “Dr.” to her “Mrs.”

Pharrell is nearly the spitting image of his mom, with the same bone structure and a similar skintone. He is obviously smart like her, too, given his extraordinary ability to produce, write and sing music, and his unique flair for designing and marketing clothes and accessories.

But he did not share her love of formal education, at least not for himself. He earned average grades at Princess Anne High School and chose to skip college.

“Know your child,” she offers as advice for fellow moms. “Then move with your heart. You know your child better than anyone. You’ve planted certain seeds, and all you can do is nurture them as they make their way.”

“They have their own way of doing things,” she says.

Although Pharrell didn’t seem like the ideal student in high school, he shares his mom’s love of education at heart.

“He’s really adamant about learning,” says Dr. Williams. “When he first started thinking about his foundation (From One Hand to AnOther, for which Dr. Williams serves as chairwoman of the board and director of education) in 2006, he talked a lot about computer access and what it could do for students.”

According to Dr. Williams, Pharrell feels fortunate to have traveled so much because of his career. He wanted Hampton Roads students to see all that he sees, the foreign lands he’s experienced.

From One Hand to AnOther (FOHTA), led by Louisa Strayhorn, a former Virginia Beach City Councilwoman and former agency director of the Virginia Department of Business Assistance, eventually decided on a broad focus of S.T.E.M.—science, technology, engineering and math.

For its Summer of Innovation program, FOHTA partners with NASA. The summer effort reaches beyond S.T.E.M. and into S.T.E.A.M.M. The “A” is for arts and the extra “M,” motivation.

Other regular FOHTA supporters include the Urban League.

Dr. Williams estimates that they help about 3,000 students a year.

She wrote the after-school curriculum for Think Green, a hands-on program designed to teach students about the new three R’s: Instead of being about reading, writing and arithmetic, the “three R’s” of an older generation, these “R’s” are recycling, reusing and reducing. Students at Parkway Elementary and B.F. Williams in Virginia Beach have been able to participate in the past; Campostella Elementary students in Norfolk benefitted from a summer program, and this year students there can sign up for the afterschool program.

Every year about this time, the FOHTA board evaluates how their efforts are proceeding and thinks about what the future can look like.

“Since its inception, Pharrell has shared his ideas,” says Dr. Williams. “I see myself as being a vehicle [to bring those ideas to fruition].”

Their mission: “change the world one kid at a time by giving them the tools and resources to meet their potential.”

Even sadder: A few students who should have been able to read couldn’t. They were referred to further professional help.

FOHTA hopes to expand, possibly starting in Miami and then other cities.

After having raised one of the world’s most creative and wealthiest men, Dr. Williams must have some insight on how to be a good mom—and how to be successful.

What would her secret be?

“I don’t know if it’s really about secrets,” she says. “It’s more so about being humble, remembering where you come from.”

She credits both her mother, Lucille Hoggard, and her mother-in-law, Carrie Williams, with always lending a hand when she needed it.

She also notes that she spaced out the years between her children’s births. The older ones became more independent, of course, and didn’t need the same kind of super vigilant mothering. They could watch their younger brother or brothers as Mom worked and went to school.

“I was sort of a family joke,” Dr. Williams says. “Everyone would ask, ‘when are you going to be done with this degree?’ I just liked learning things!”

During all of her years of teaching and studying, she was showing her boys valuable lessons.(“Remember I have four of them!” she teased, referring to her children plus her husband). Asked how Pharrell might describe her, Dr. Williams says, “a diligent worker.”

Looking back over her years as a hands-on mother, the one thing she knows for sure is that there were times when she thought her children weren’t paying attention to what she was saying to them—but they were.

“At some point, you will begin to hear things that you have said to your children come from them,” she says. “And from that aspect it becomes very heartwarming and you think, ‘wow, they got it!’”

Welcome to Coastal Virginia Magazine's first annual Best Of Eastern Shore Awards! Show your love for the shore by... 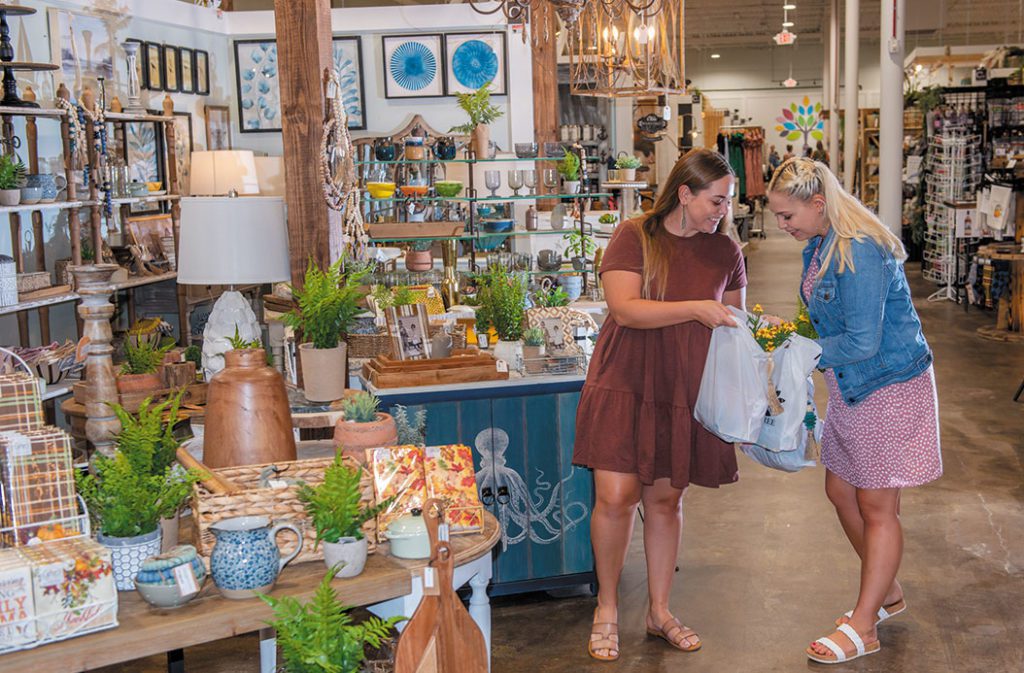 If beachy is your bag, jelly is your jam or shabby is your chic, Painted Tree Boutiques delivers. Well, not technically... 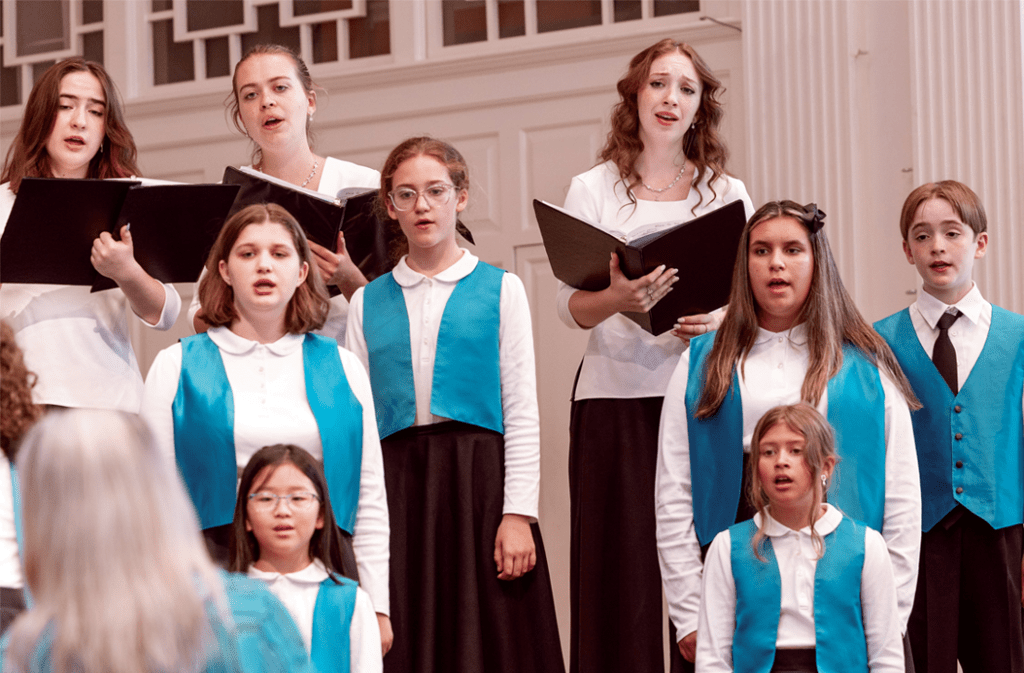 For Corbin Thomas Pinto, taking on the mantle of artistic director of the Virginia Children’s Chorus (VCC) this year is... 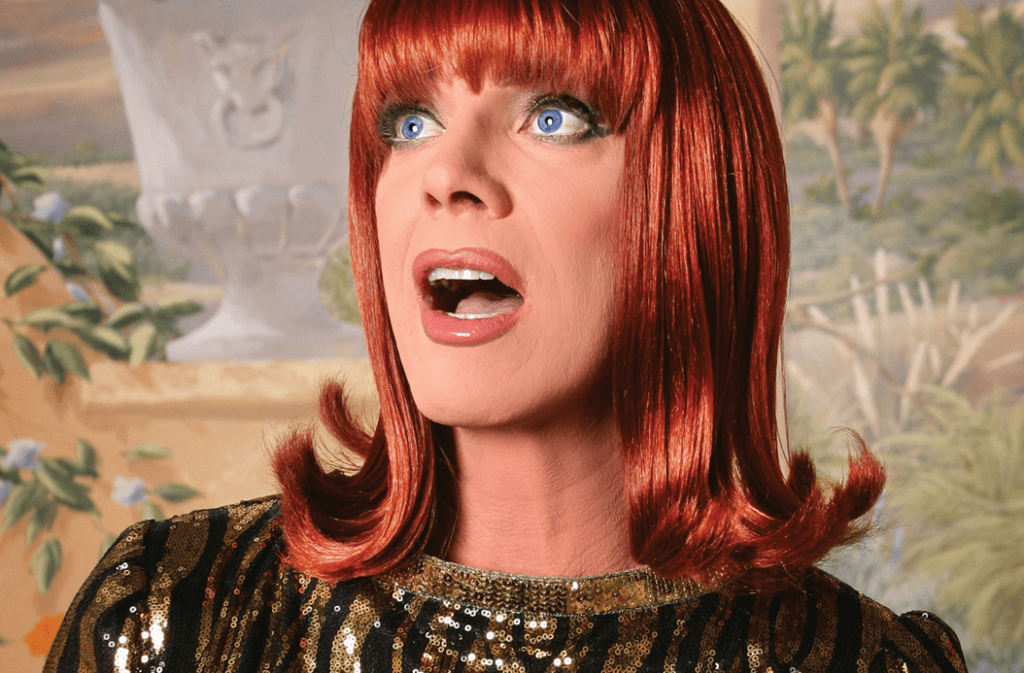 Hampton Arts is back after a two and a half year intermission. Artistic Director Richard M. Parison Jr. says that this...