With the hopes of encouraging more visitors to explore and experience the exceptional craft beer, wine and spirits of Coastal Virginia, the Newport News Tourism Development Office collaborated with The Vacation Channel to create “Toast the Coast,” a promotional video that showcases Coastal Virginia’s Beer, Wine and Shine Trail.

Toast the Coast Beer, Wine and Shine Trail stretches from the heart of Williamsburg to the bustling Virginia Beach Oceanfront and features 40 of the Commonwealth’s most talented wine, beer and spirit makers. The two-minute video not only promotes the beauty of several of these wineries, breweries and distilleries, but also the extraordinary care and artistry that is corked, capped and sealed into every bottle. As it’s said in the video, “Our historic shores are known for blending tradition with craftsmanship, in a sea of style all our own.”

“Toast the Coast” truly captures the sense of regional identity Coastal Virginia has adopted from the recent local and national interest expressed in the region’s craft beer, wine and spirits. Newport News Tourism Director Cindy Brouillard says, “As more independent crafters continue to open in the region, we expect our Toast the Coast Beer, Wine and Shine Trail to grow.” 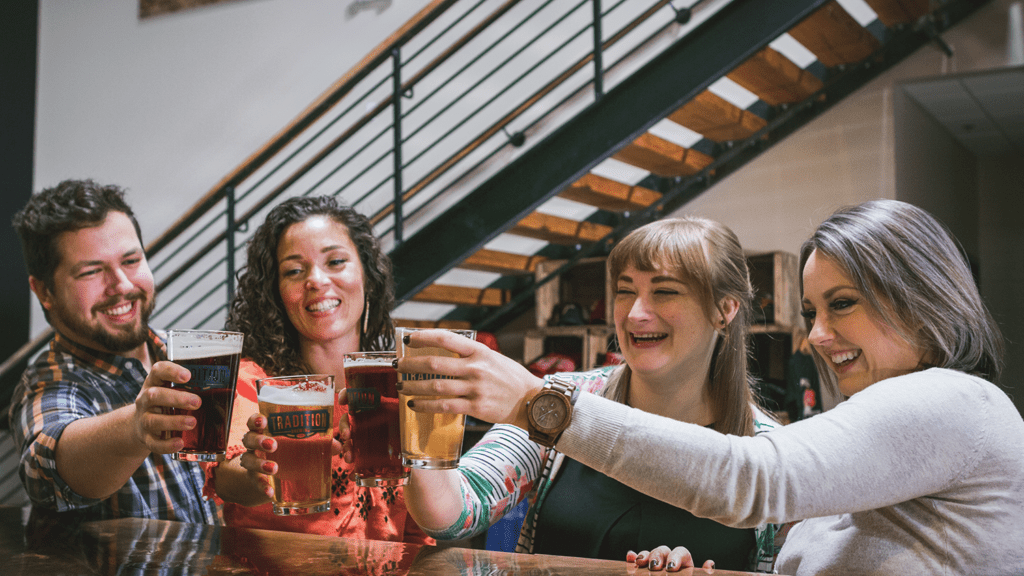 The full list of establishments is currently available online and includes the names and locations of all participating wineries, breweries and distilleries. The Newport News Tourism Office is also encouraging trail visitors to share their experiences on social media using the hashtag #ToasttheCoastVA. 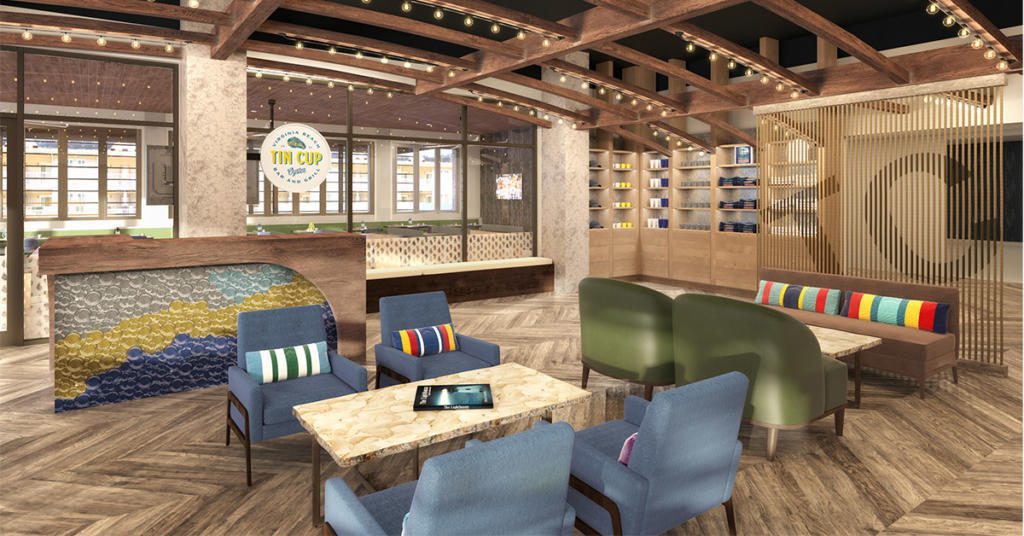 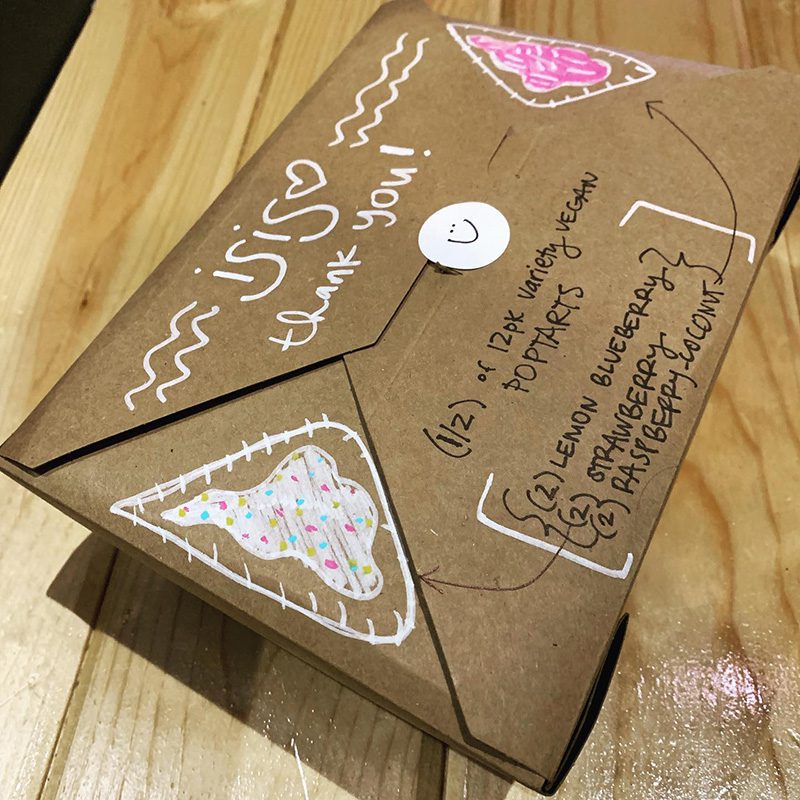 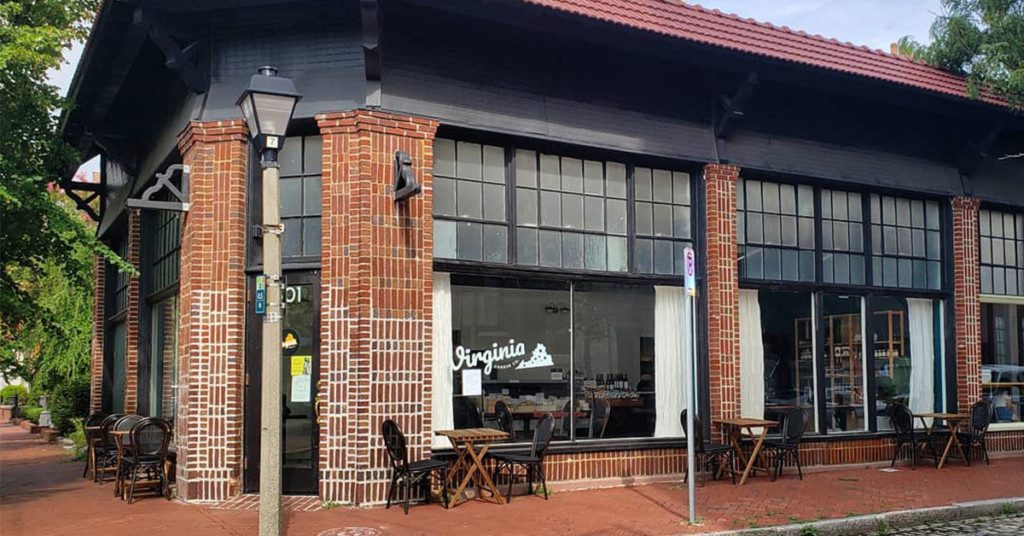 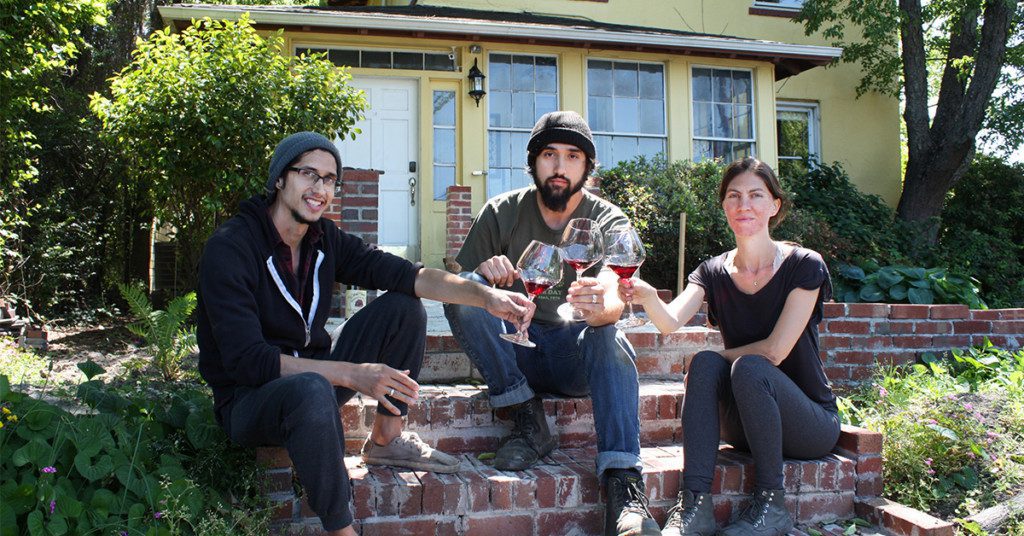