The Zeiders American Dream Theater, Virginia Beach Town Center's newest entertainment venue, celebrated their grand opening with the weekend-long Proteus Festival. The festival kicked off Friday, Oct. 5 with a variety of culinary, musical and cinematic happenings taking place at popular Town Center sites including The Z, the Sandler Center for the Performing Arts, Columbus Regal and the Westin.

Indie-alternative folk band, The Hunts, took over The Z’s Studio Stage Friday evening with two live performances. Preceding the highly anticipated concert was a public happy hour event featuring exclusive tastings from Nektar Liqueur, The Royal Chocolate and Ruth’s Chris. The happy hour took place in The Z’s lobby, which offers sweeping views of the Town Center skyline and doubles as an installation for the nearby Virginia Sports Hall of Fame. A handful of gold statues honoring multi-sport athlete, J.C. Herbert Bryant, stand proudly next to The Z’s concession stand.

Over the course of the weekend, the festival hosted nearly 10 theater performances, 16 concerts and over a dozen original films, many of which were displayed on The Z’s 300-seat main stage or intimate studio stage. 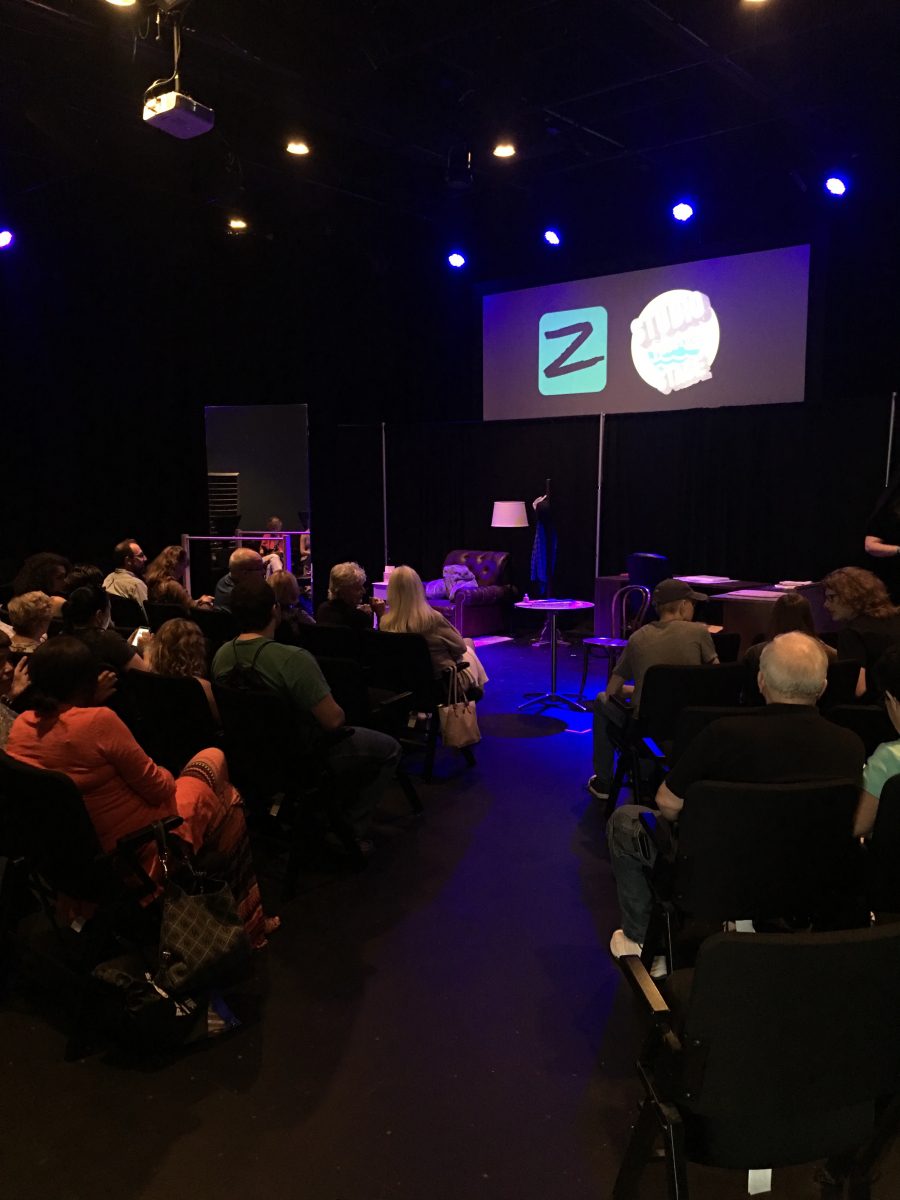 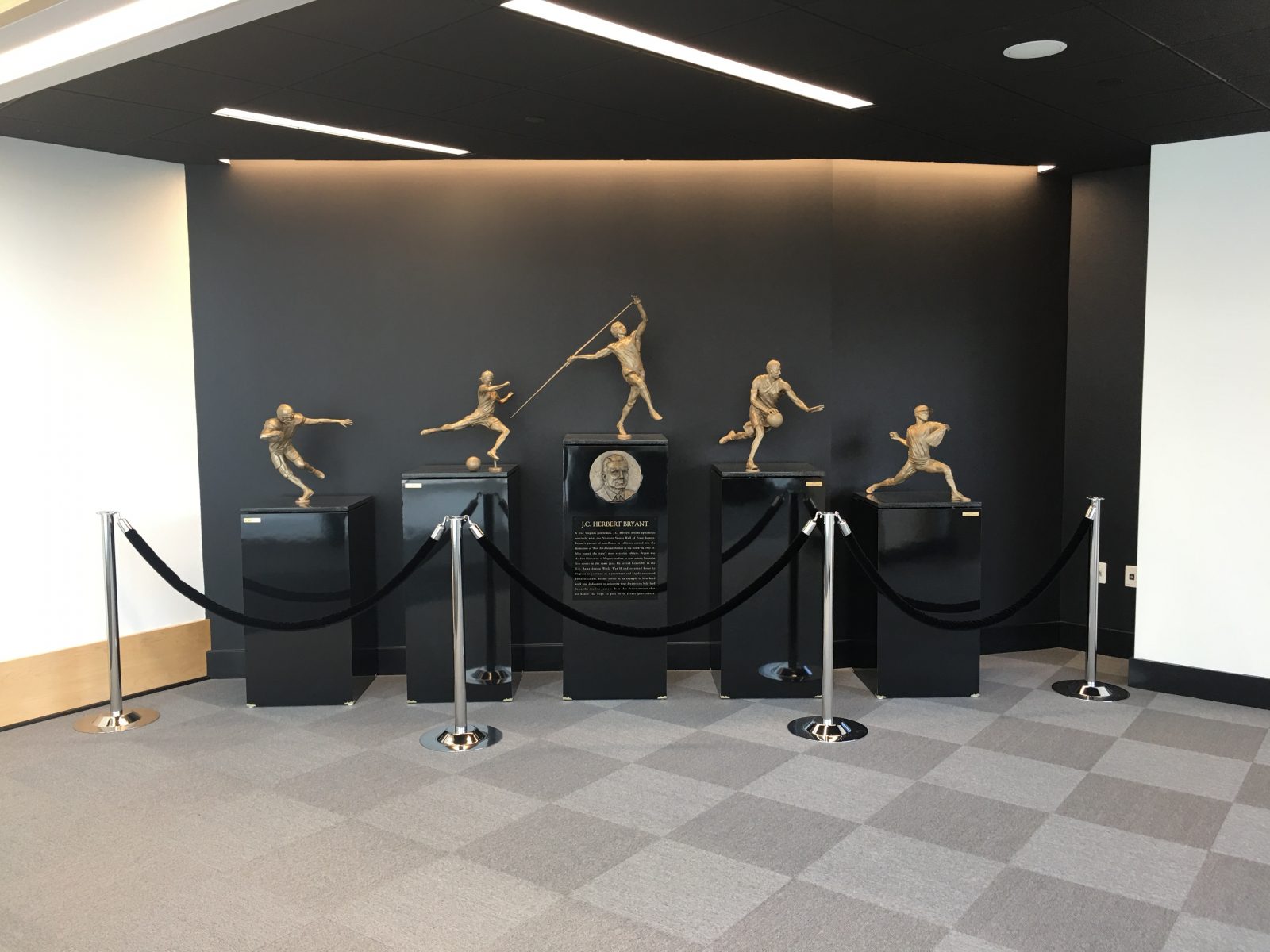 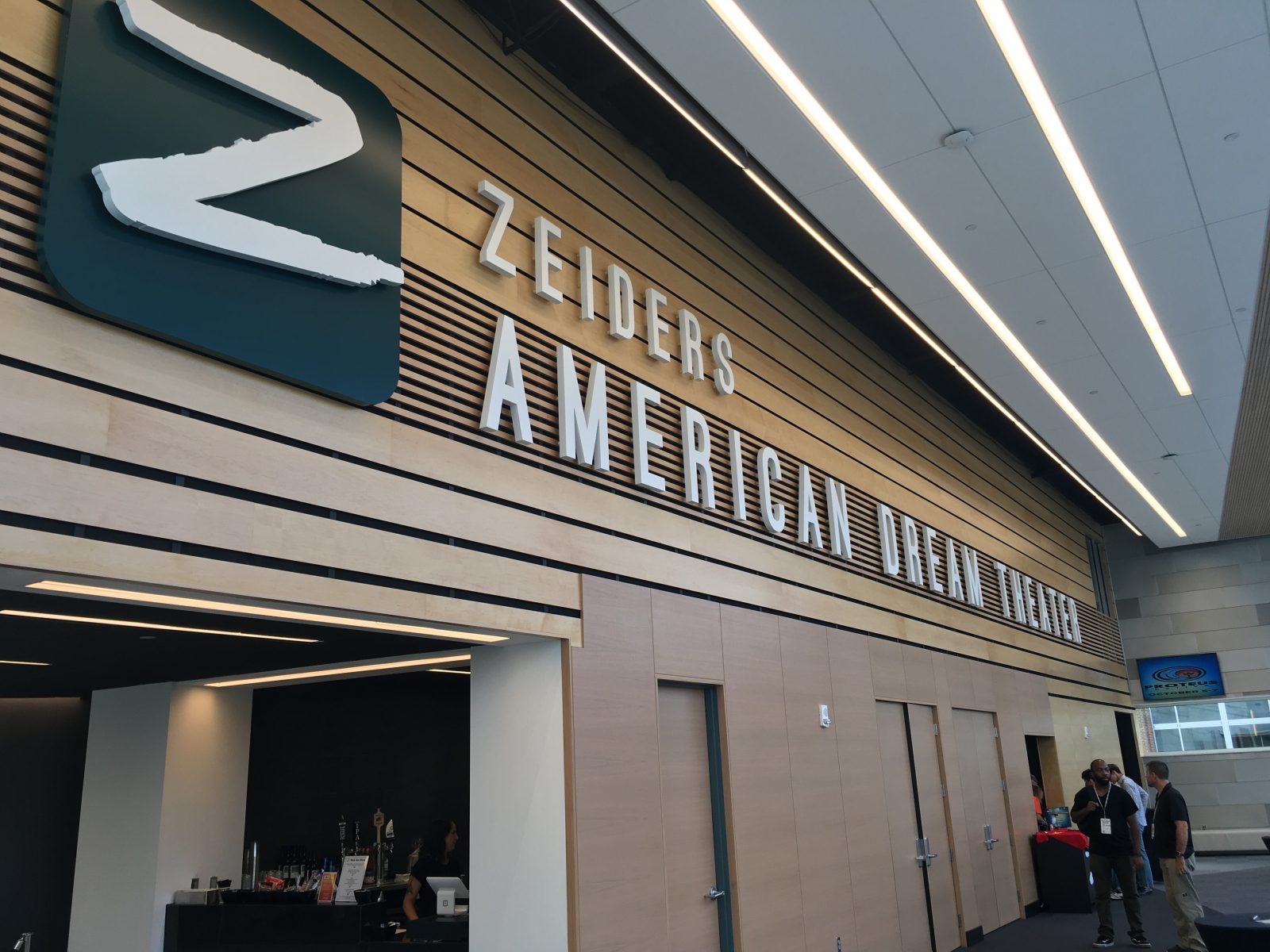 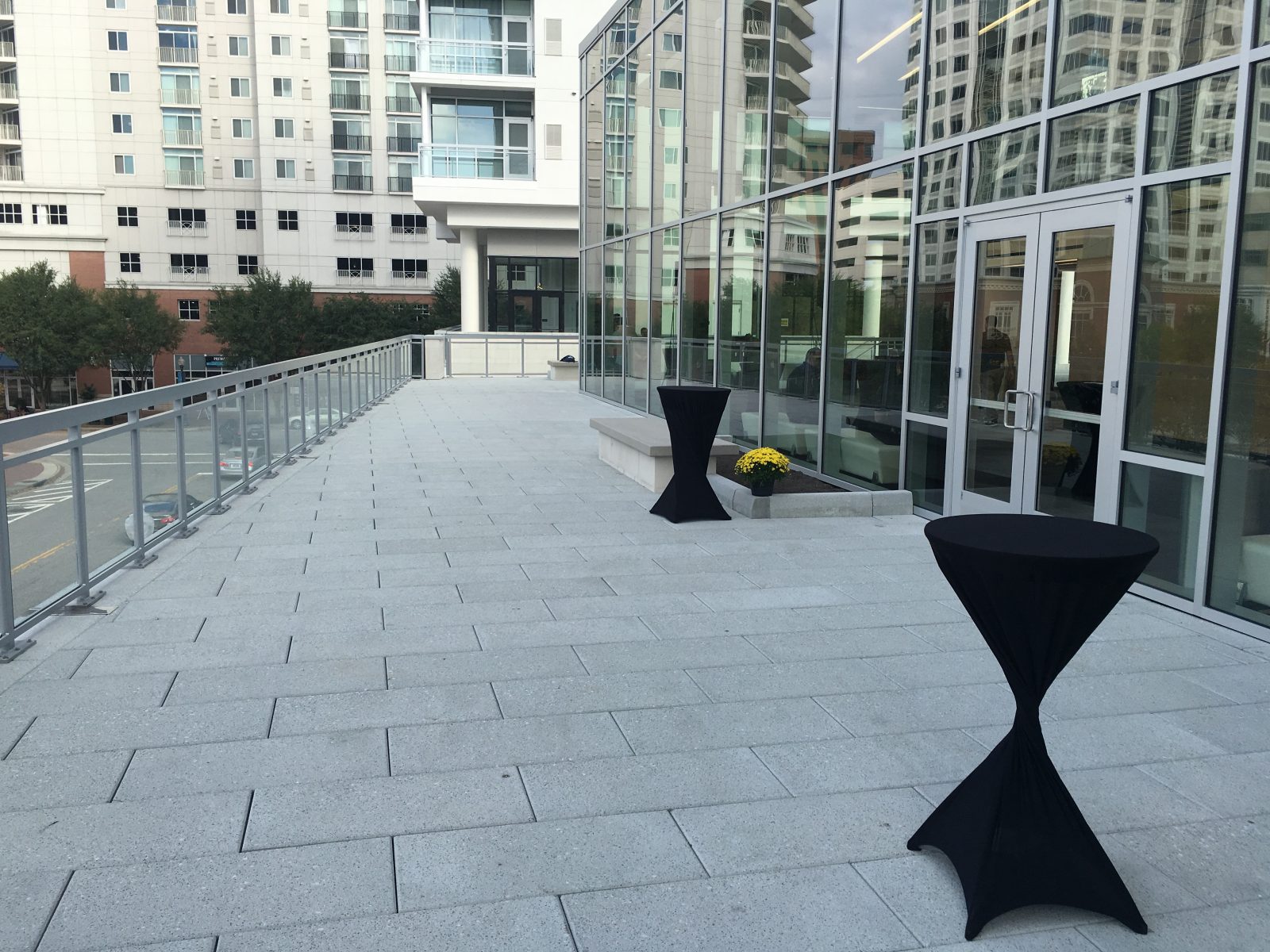 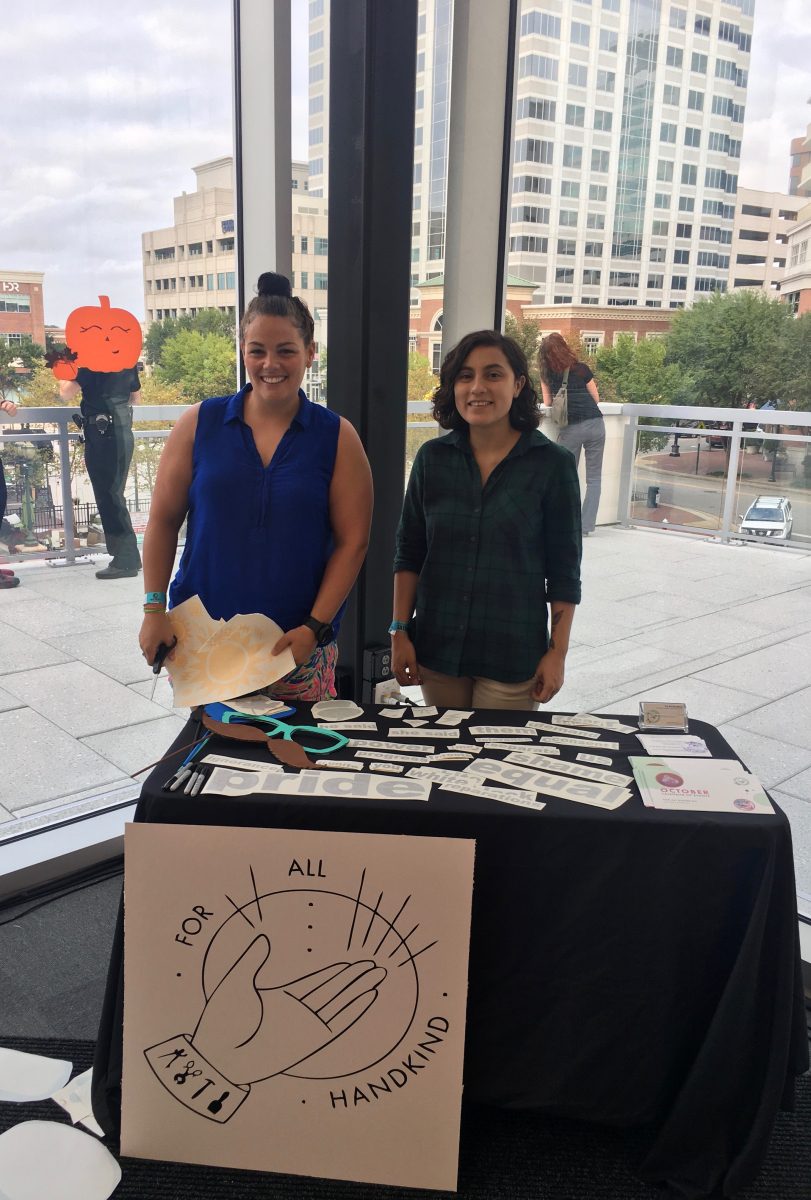 Marketing Director for The Z, James Bryan, says that the purpose of the Proteus Festival was not only to draw attention to The Z’s new space, but to promote the talents of emerging artists, playwrights, actors and the like in the Coastal Virginia community.

A creative team challenge was also a part of the festival. Bryan explains that creative teams were given a prompt Friday evening for acts in music, theater and film and were then required to develop their shows and perform them in front of a live audience on Sunday.

Sunday’s performances preceded the host of regional and national acts that will take place in The Z during its Fall Series, thus affirming the theater’s dedication to promoting the talents of emerging artists in the theater, film and music industry.