Downtown Norfolk has forged its way as a premier destination for Coastal Virginia socialites. The multitude of restaurants at Waterside District and refurbished Sheraton have certainly helped to modernize the metropolitan area, and The Main and its trendy rooftop bar have truly put Norfolk on the map.

At just over a year old, Grain has become a popular watering hole for many and its slew of special events keep the rooftop experience new and exciting with each passing week. Wednesday night Brewfests are among Grain’s most notable happenings.

Every Wednesday from 5 to 7 p.m., Grain features one brewery to showcase their craftsmanship. Last week’s Brewfest presented Norfolk’s very own Coelacanth Brewing Company. 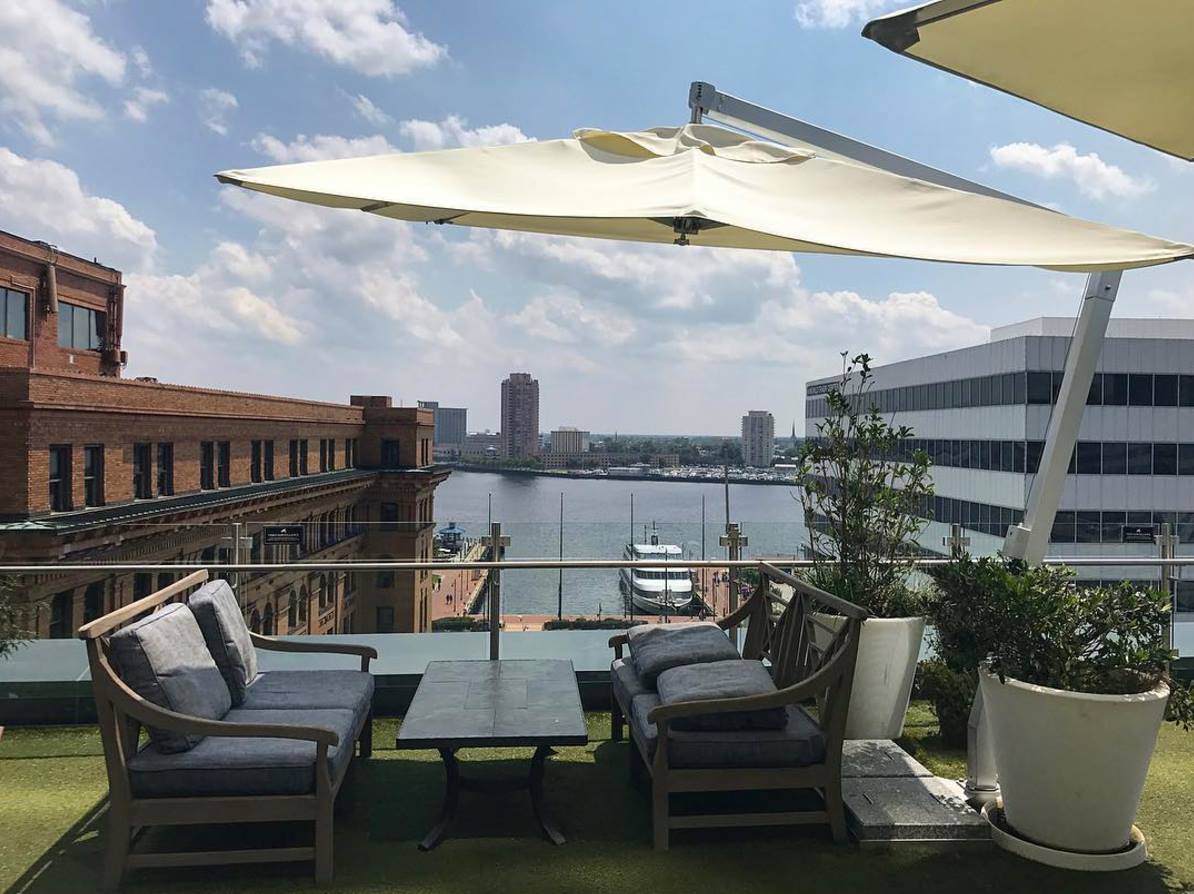